JOE ROOT stood by his assertion that he has never witnessed racist behaviour at Yorkshire. 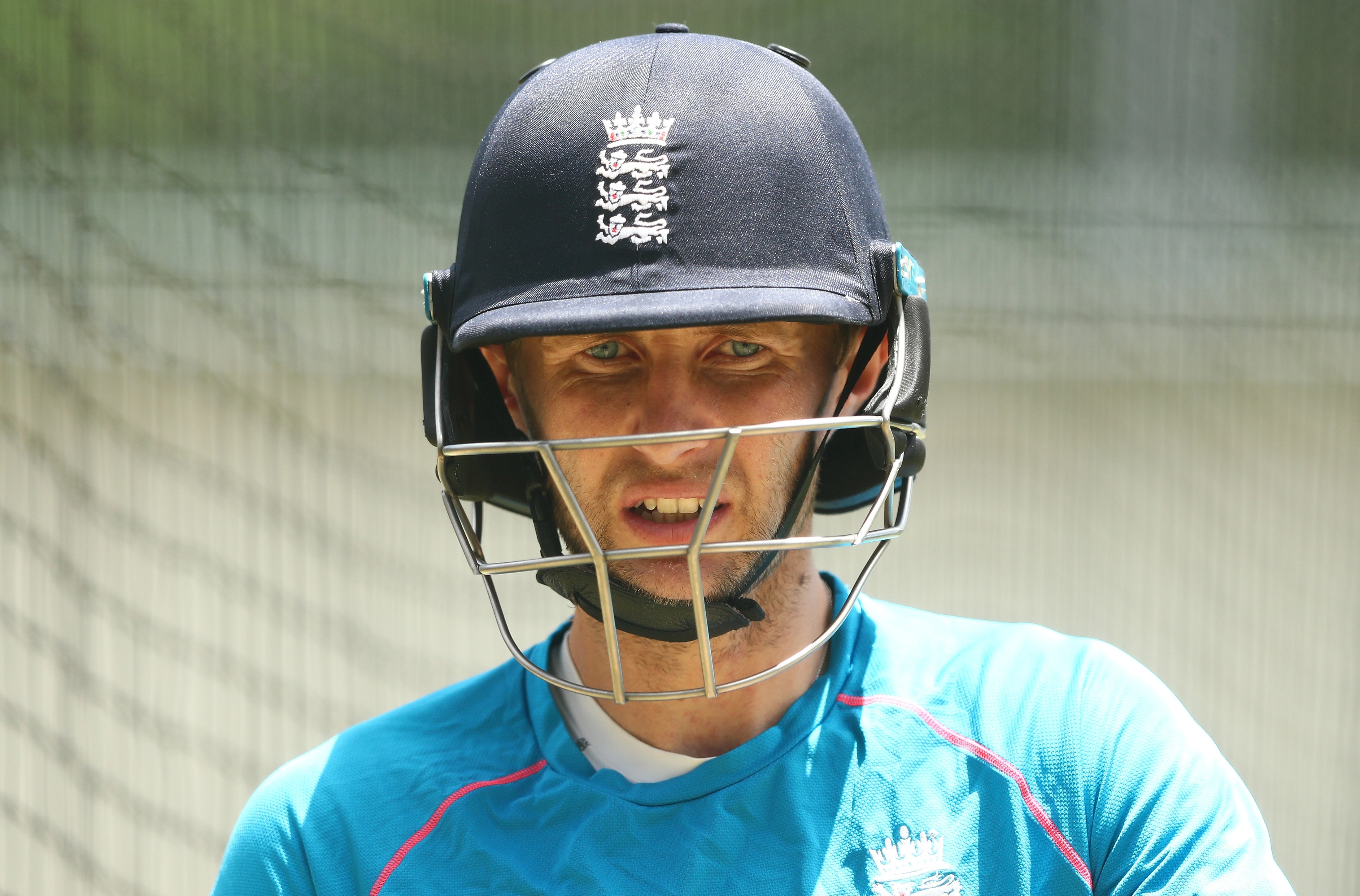 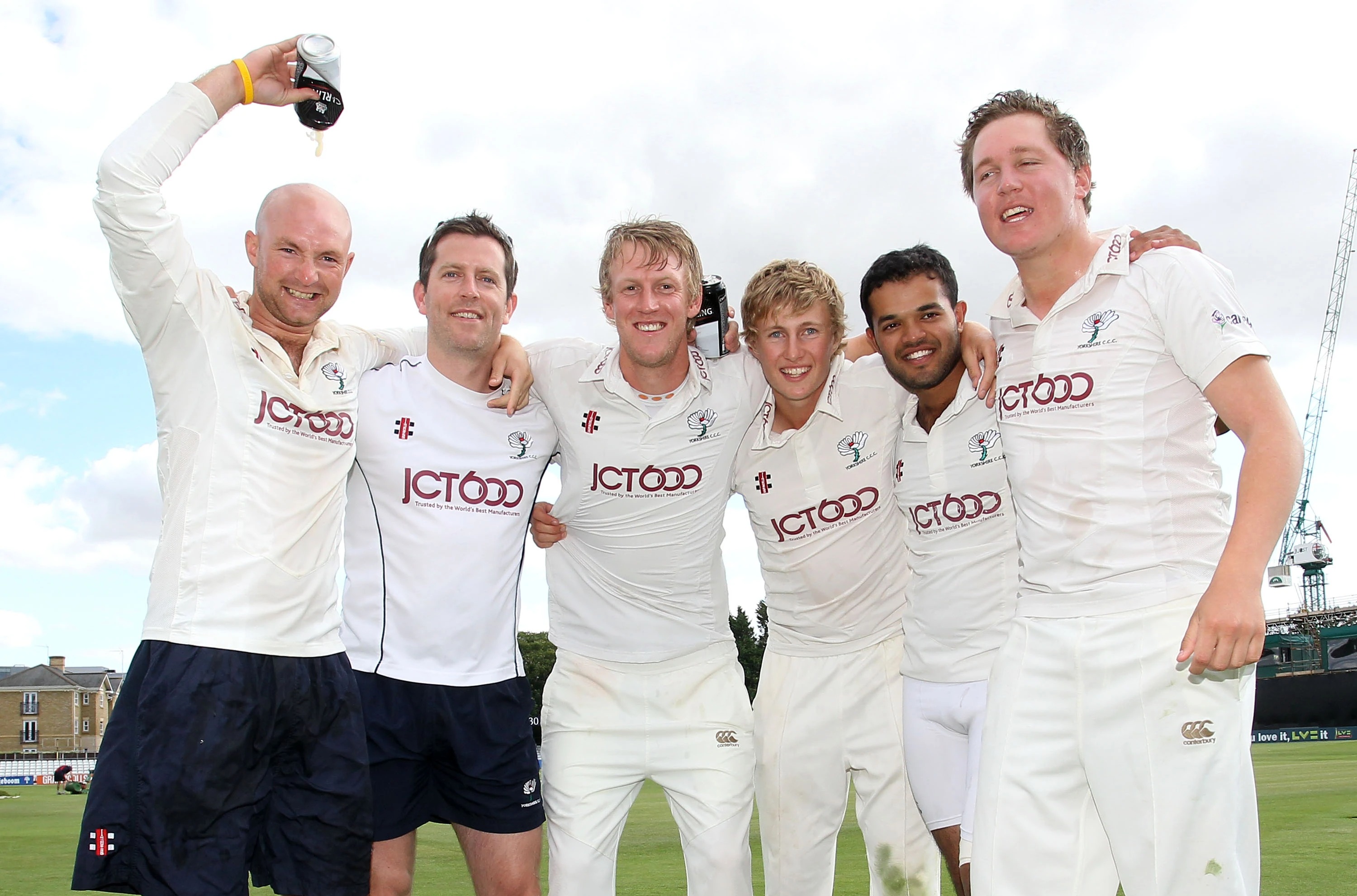 He also revealed he has been in touch with Rafiq since his appearance in front of the DCMS committee and will meet him after the Ashes tour.

Rafiq said it was “hurtful” and “strange” that Root insisted in a statement on November 11 that he had no recollection of such incidents – especially on nights out when Root’s one-time flatmate Gary Ballance abused Rafiq during their verbal jousts.

Root highlighted an incident against West Indies in 2019 when he called out fast bowler Shannon Gabriel for an alleged homophobic comment.

“There’s still further education I need to undergo to develop myself and I think everyone does.

“There have been other things that have happened on the cricket field where I feel like I’ve stepped in and called things out. What happened in the West Indies a few years ago, for example.

“We’re talking about racism on this topic but we have look to stamp out all forms of discrimination as much as we can.”

Root added: “Myself and Azeem have exchanged a couple of messages, quite recently actually, and hopefully when we finish this tour we’ll get the opportunity to sit down and talk about the whole situation.

“Along with talking to Azeem, I mentioned in my statement that I want to talk to Lord Patel (new Yorkshire chair) – and those dialogues have started.

"It’s important we keep finding ways of bettering the sport.” 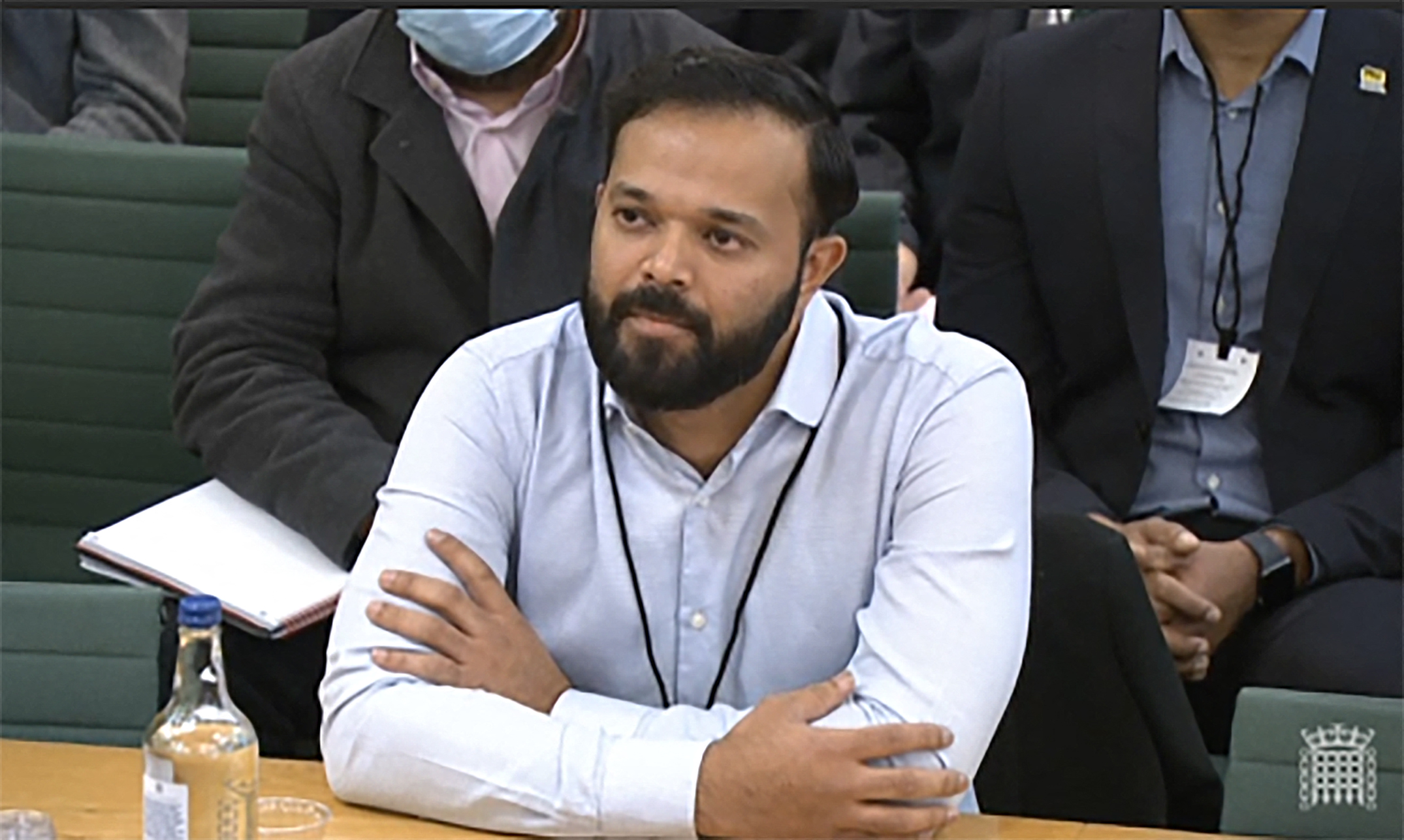