GRAEME SOUNESS is still 'baffled' by Manchester United's decision to sellJonny Evans – who he reckons is a better defender than club captain Harry Maguire.

The Red Devils sold the Northern Irishman to West Brom in the summer of 2015 for an undisclosed fee and have since spent a fortune on centre-backs. 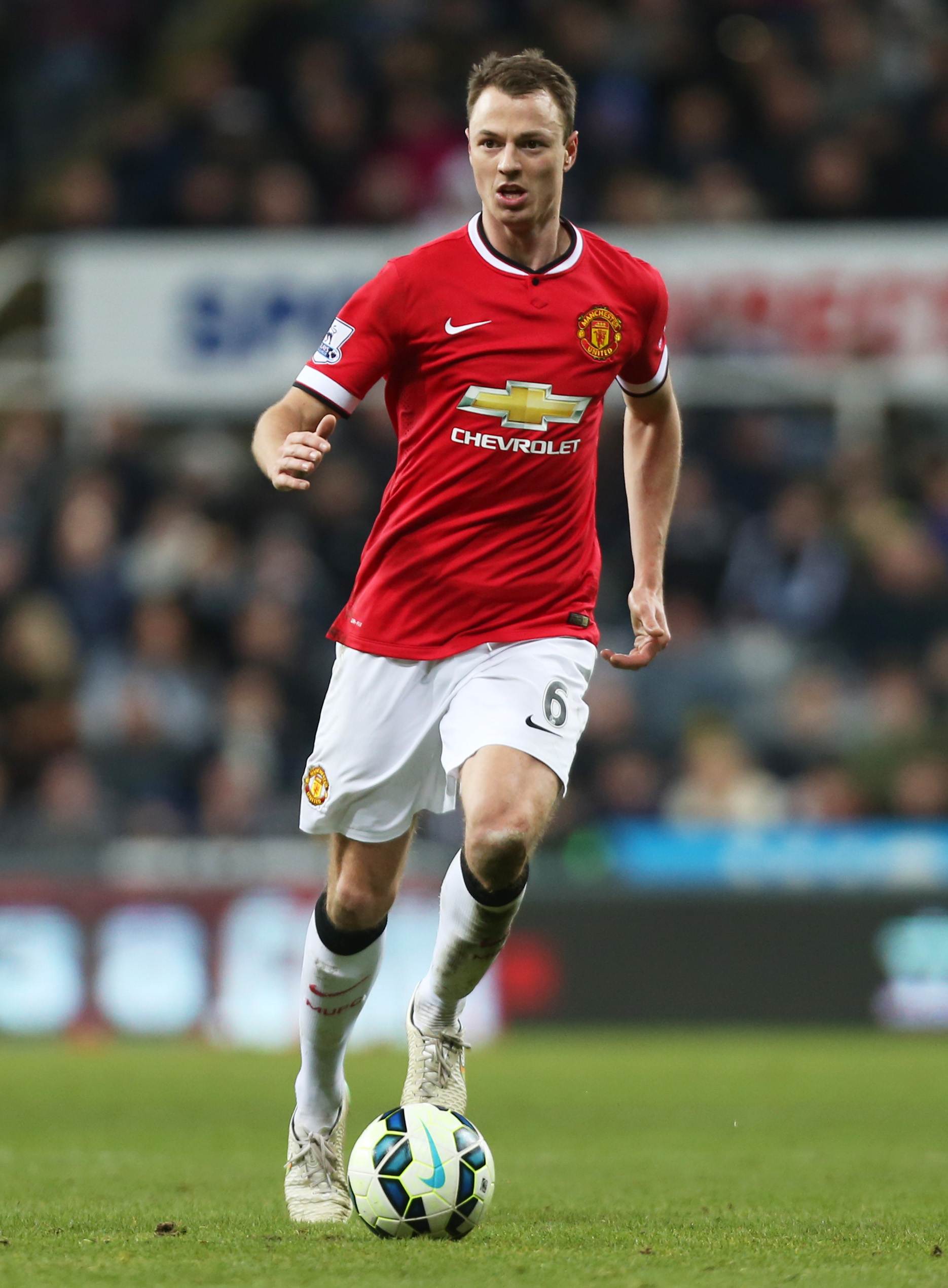 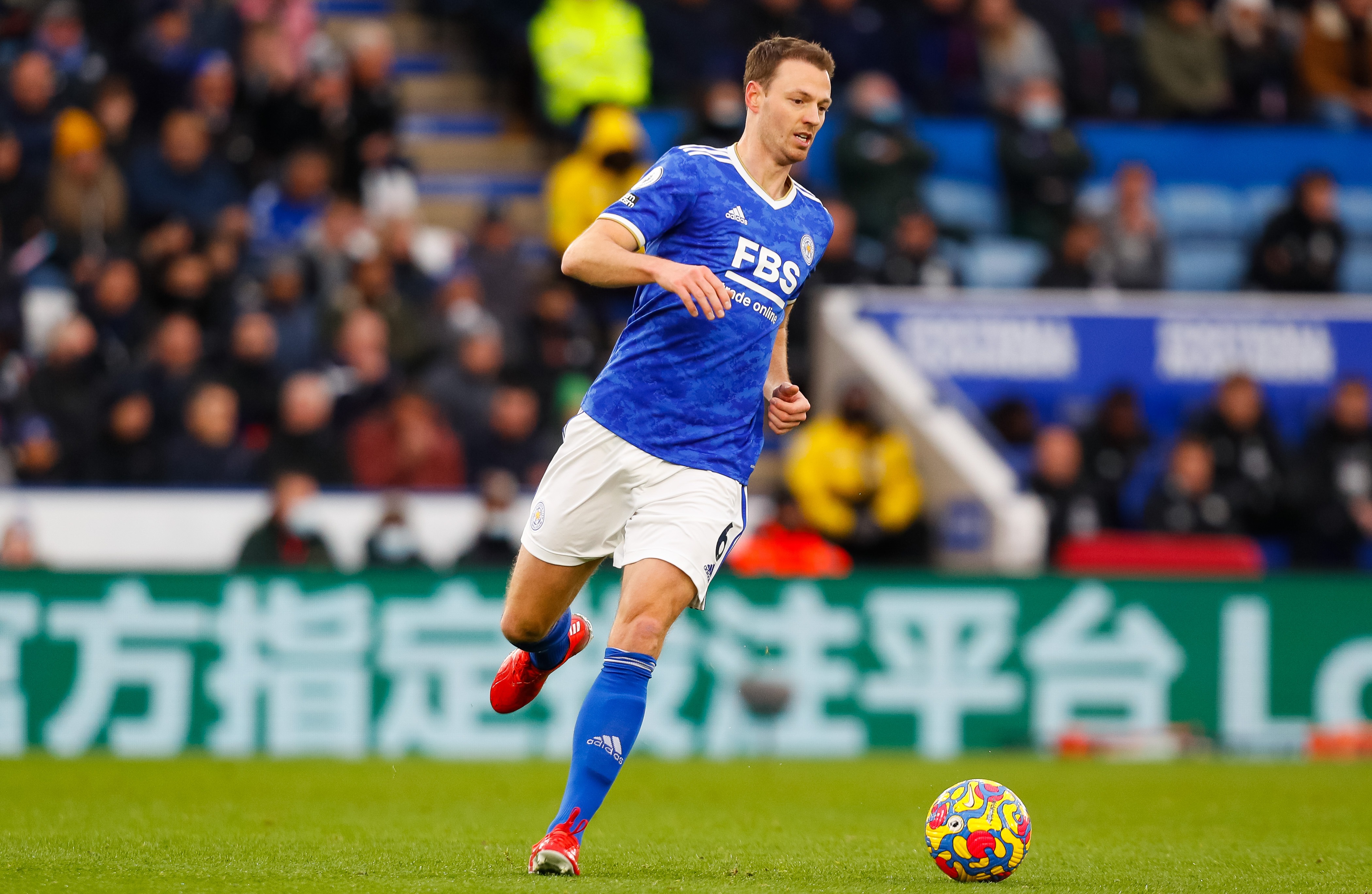 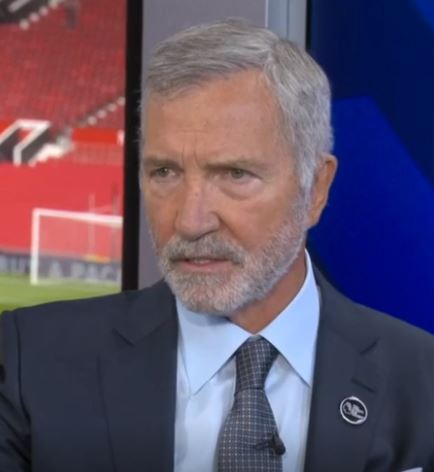 United have spent a combined total of £140million – £80m on Maguire specifically – trying to fix their defensive woes.

But six years on from Evans' departure, Souness still can't wrap his head around the club's decision to sell their academy graduate – who is thriving at Leicester City.

The Scot told talkSPORT: “I look at Manchester United without having any inside detail on how they work.

"I don’t see anyone putting their hand up and saying ‘I signed him, he’s my player’.

“I don’t see anyone taking responsibility.

"The thing you have to get right at a football club is recruitment and since Fergie went it has been a masterclass in how to get it wrong.

“Jonny Evans was allowed to leave. Jonny Evans is better than any centre-half they have now.

Manchester United's defensive woes contributed to the sacking of former manager Ole Gunnar Solskjaer, who was relieved of his duties last month.

And the under-fire Maguire believes the Norwegian 'paid the price' for the team's poor form.

He said: "The manager has paid the price and we're all so disappointed for that. We take huge responsibility. 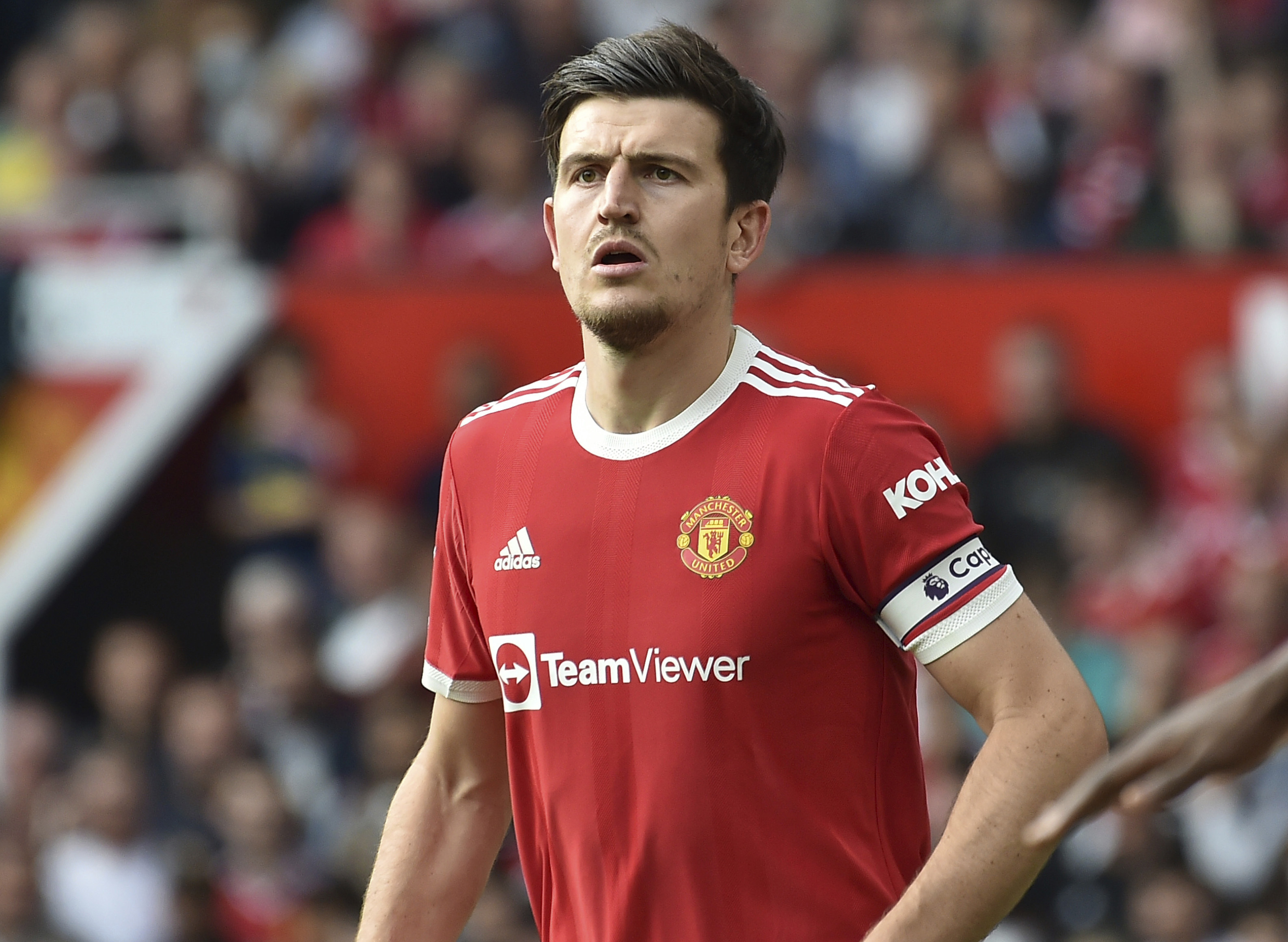 "We haven't been good enough, individually and collectively. We know that and we spoke about that.

"The players need to take responsibility for everything, on and off the football field.

"We're the ones that cross the white line. We were in it together, we were a group, the manager and the players.

"In football, you go through ups and downs and tough times.

"If you speak to the players, they'd probably say it's the toughest time of their career at club level.

"Now we have to look forward and try to get the club back to where it should be.

"The last few months have been nowhere near good enough."

Manchester United will be back in action on Thursday night, welcoming once-bitter rivals Arsenal to Old Trafford.