Mbappe has been on fire this season and has already registered six goals and eight assists in 14 matches across all competitions for PSG. 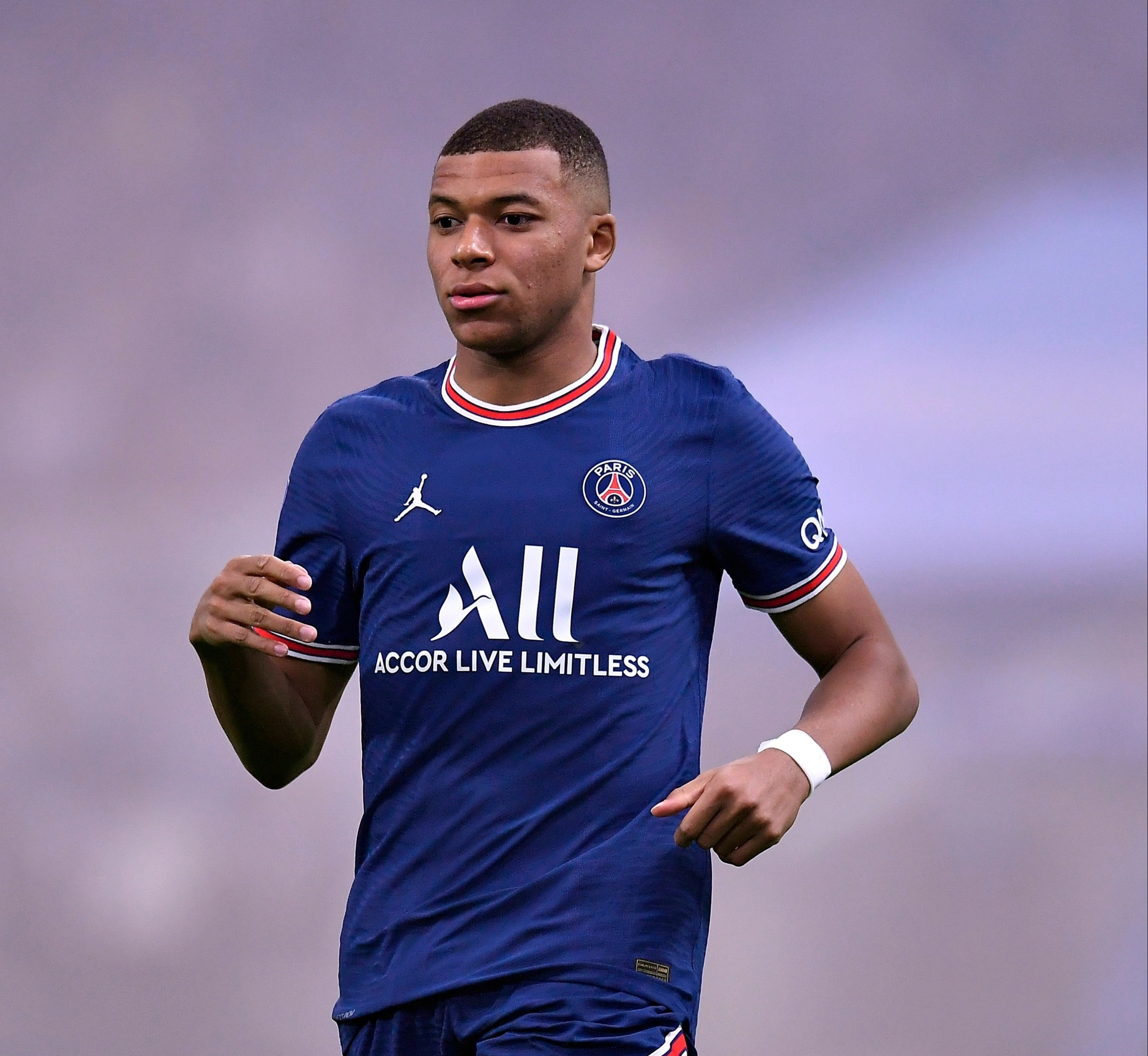 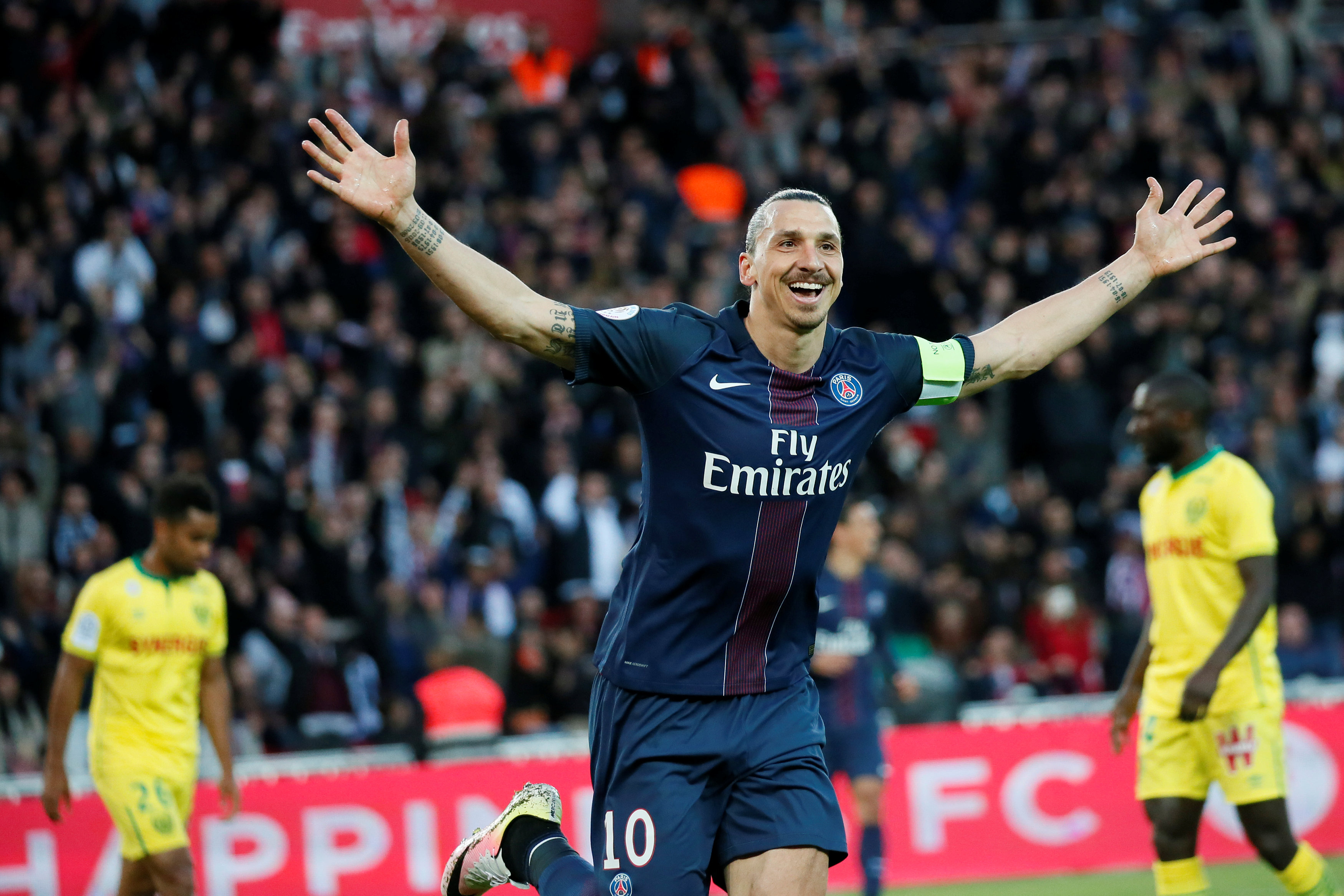 Ibrahimovic, who notched a total of 156 goals in 180 appearances during his four-year stint with the Parisiens, rates the France international but believes he should still be doing more on the pitch.

The former Manchester United star, who now plays for AC Milan, claims the 22-year-old forward needs to up his game by getting a "taste for blood" and "walking on fire" to reach the top.

Ibrahimovic told Telefoot: "I love him but he doesn't do enough.

"He can become so good if he learns to hurt himself. He needs to get a taste for blood, walk on fire.

"Surround yourself with those who say you aren't good enough and you will be better."

Mbappe is now part of a star-studded PSG side that includes the likes of Lionel Messi, Neymar, Gianluigi Donnarumma, Sergio Ramos and more.

But Ibrahimovic insists the PSG team he played in – which won four consecutive Ligue 1 titles and two French Cups – was superior.

When asked if Mauricio Pochettino's side is better, Zlatan answered: "No. Because we were a team.

"Today, this is not a team. Maybe later on. I believe in this team, but they are not the best."

Mbappe's contract with PSG runs out in the summer and the Paris giants are trying their hardest to tie him down to a new deal.

However, the former Monaco star has previously hinted he wants to leave with Real Madrid posing as his likeliest destination.