Zlatan Ibrahimovic’s sons Maximilian and Vincent are set to follow in the great man's footsteps.

The Swedish legend, 40, returned to the club's Milanello training complex as he steps up his rehab following a knee operation. 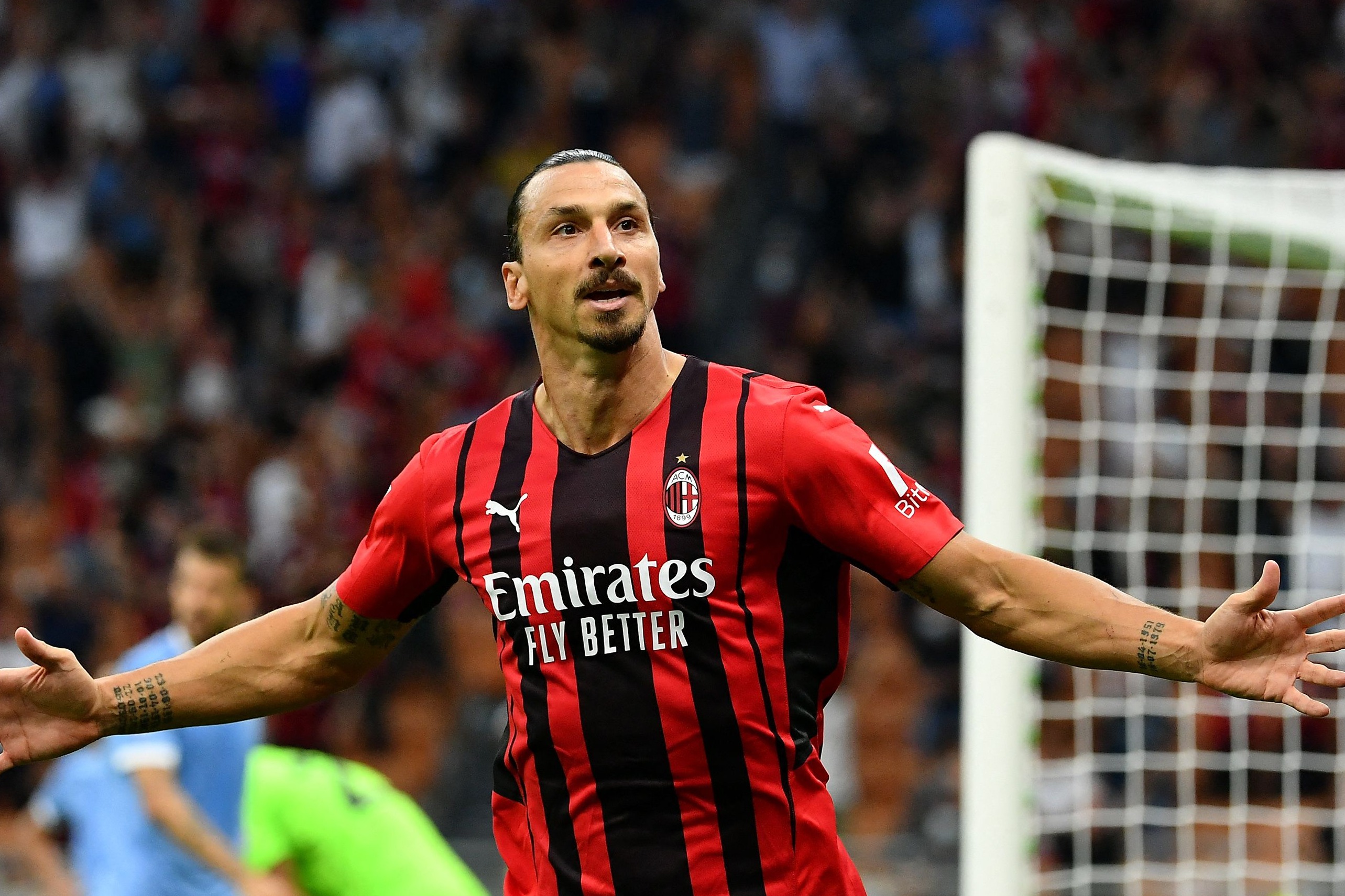 And the 6ft 5in goal machine brought his two football-mad sons along with him.

They are both now expected to be registered with the Rossoneri's prestigious youth system.

Max will join the Under-17s and Vincent the Under-15s, as reported by Corriere della Sera.

Both boys play as midfielders, unlike their father, who notoriously thrived on being the main man up front.

The affinity between between Ibrahimovic and Milan is growing ever-stronger in his second spell at the club.

And there is mounting speculation that super-fit Zlatan will end up staying on at the club in some capacity when he eventually retires.

The flamboyant former Barcelona, Inter Milan, Manchester United, Juventus and PSG star is expected to be back playing early next year.

Zlatan is known to love flashy cars almost as much as he loves himself and only the world's top stars can compare with his collection.

Ibrahimovic has also been known to clash with bosses like Pep Guardiola at Barca.

And even team-mates such as Rafael van der Vaart at Ajax.