MANCHESTER UNITED have ended another season with no silverware, while also missing out on Champions League football.

These failures will make it difficult for the club to sign any big-name players in the summer transfer window. 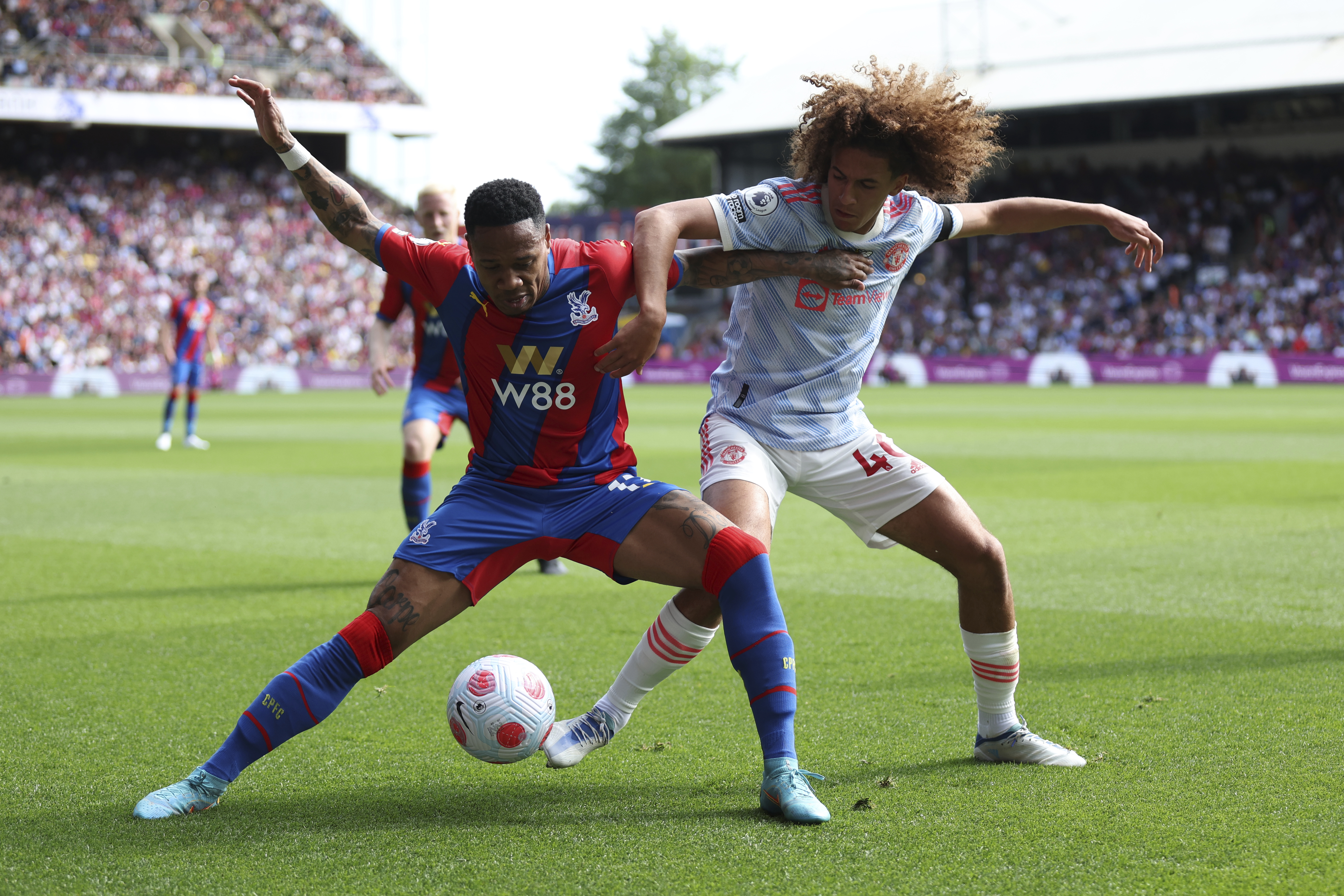 Recent reports have advised that the club have set budget of £120million to spend, a figure that isn’t high enough to address all areas of need.

On top of that, a main concern is a lack of desire and hunger shown by the current set of players within the dressing room.

The majority of the squad failed to show enough commitment under both Ole Gunnar Solskjaer and Ralf Rangnick, especially after being eliminated from the Champions League by Atletico Madrid.

However, one player that caught the attention of many towards the end of the campaign was 19-year-old Hannibal Mejbri.

Despite making only two Premier League appearances, away to Liverpool and Crystal Palace, he has shown to be an aggressive teenager and one that isn’t afraid to get physical with the opposition – something that United have not shown on a consistent basis.

The Tunisian international is believed to be the youngster that had a training scrap with Alex Telles, a player who has been below average this season and is only considered a backup to regular starter Luke Shaw.

For sure, the majority of supporters will see this situation as a player with behaviour issues, but the Old Trafford faithful should see this as a player who is competitive and is looking to make any type of positive impression.

A lot of criticism was fired his way for robust tackles on Naby Keita and Jordan Henderson against Liverpool – as well as for a heated tussle with Wilfried Zaha on the final day.

BACK OF THE NET

But United have had individuals like Paul Scholes, Roy Keane and Wayne Rooney, however, that have played in a similar fashion in the past during the Sir Alex Ferguson era.

These star names had an aggressive approach to the game and were not afraid of getting into the opposition mentally and physically.

Despite the embarrassing 4-0 defeat at Anfield, Gary Neville had the following to say about Hannibal Mejbri on Sky Sports: "It takes a young kid to come on to show them how to sprint and put a challenge in. I’m actually proud of him."

Overall, Mejbri is a talented individual that many have been aware of over the last few years for his performances within the academy.

With aggressive and proactive performances he has shown that he likes to play on and off the ball at a high intensity.

I gave birth every year from 16 to 19, people troll me but I don’t care

It would not be a total surprise to see him being utilised by Erik ten Hag in the Europa League next season.

Having illustrated his creativity in the final third of the pitch, as well as his abilities to cover a lot of distance and be press-resistant when playing for the Under-23s, Hannibal Mejbri has shown that he has what it takes to become a regular starter in Man United's first team. 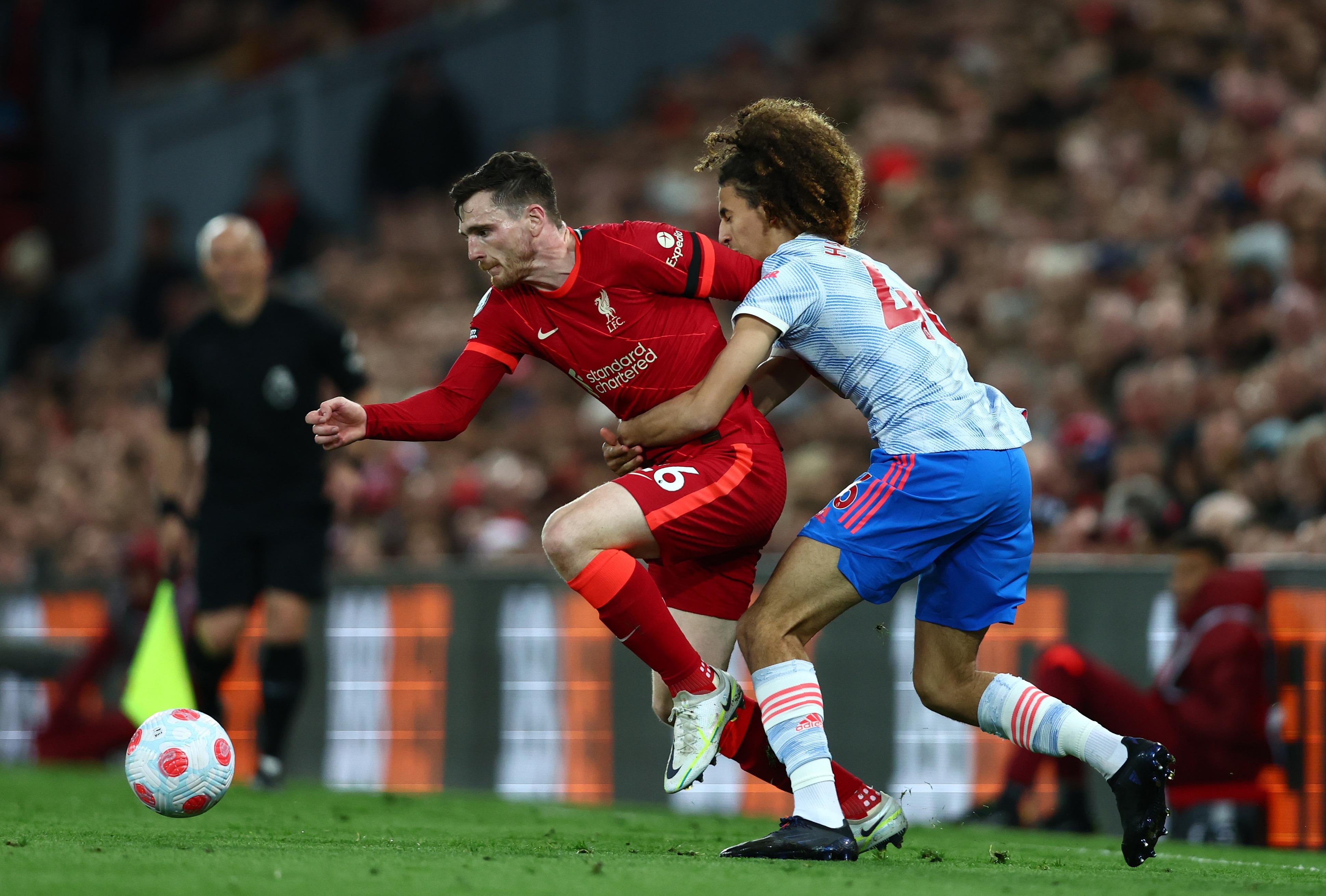