And the stats show just how much Paris Saint-Germain miss their Brazilian superstar when he is not playing. 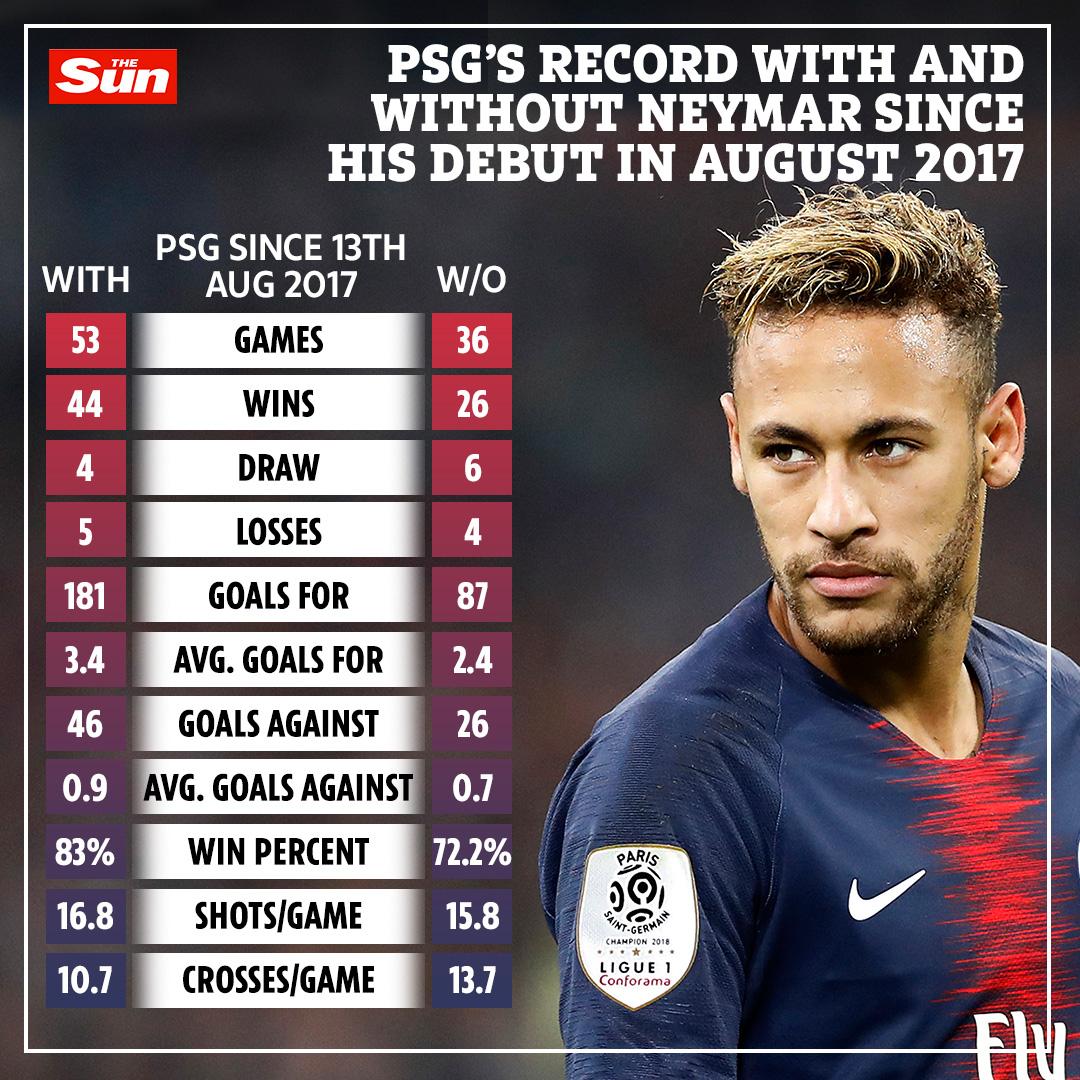 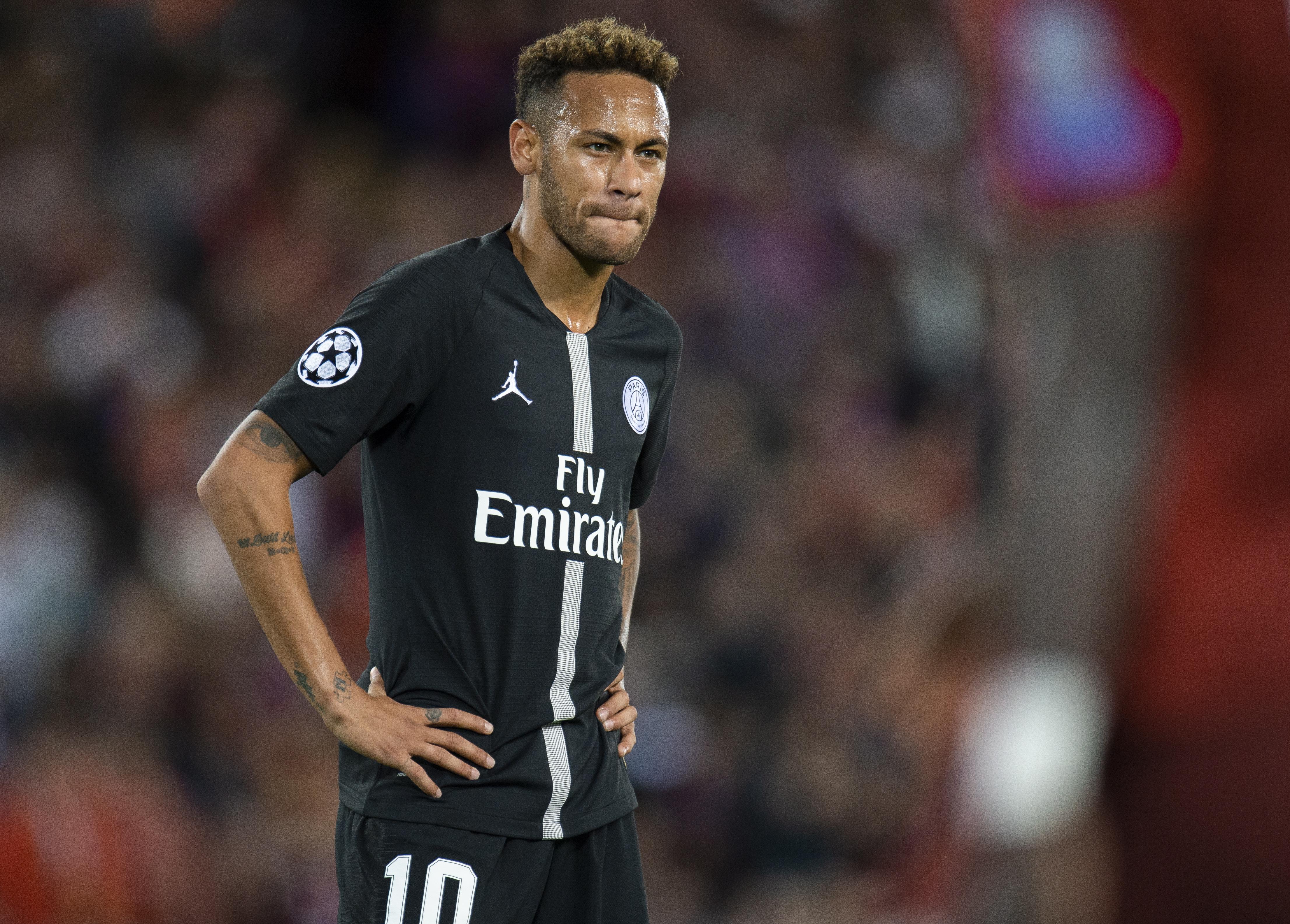 Neymar, 27, signed for PSG for a world record £198million in 2017 and, along with Kylian Mbappe, has been in fine form ever since.

He has played in 53 of his side's 89 matches since joining and their record with the Brazilian in the team is staggering. 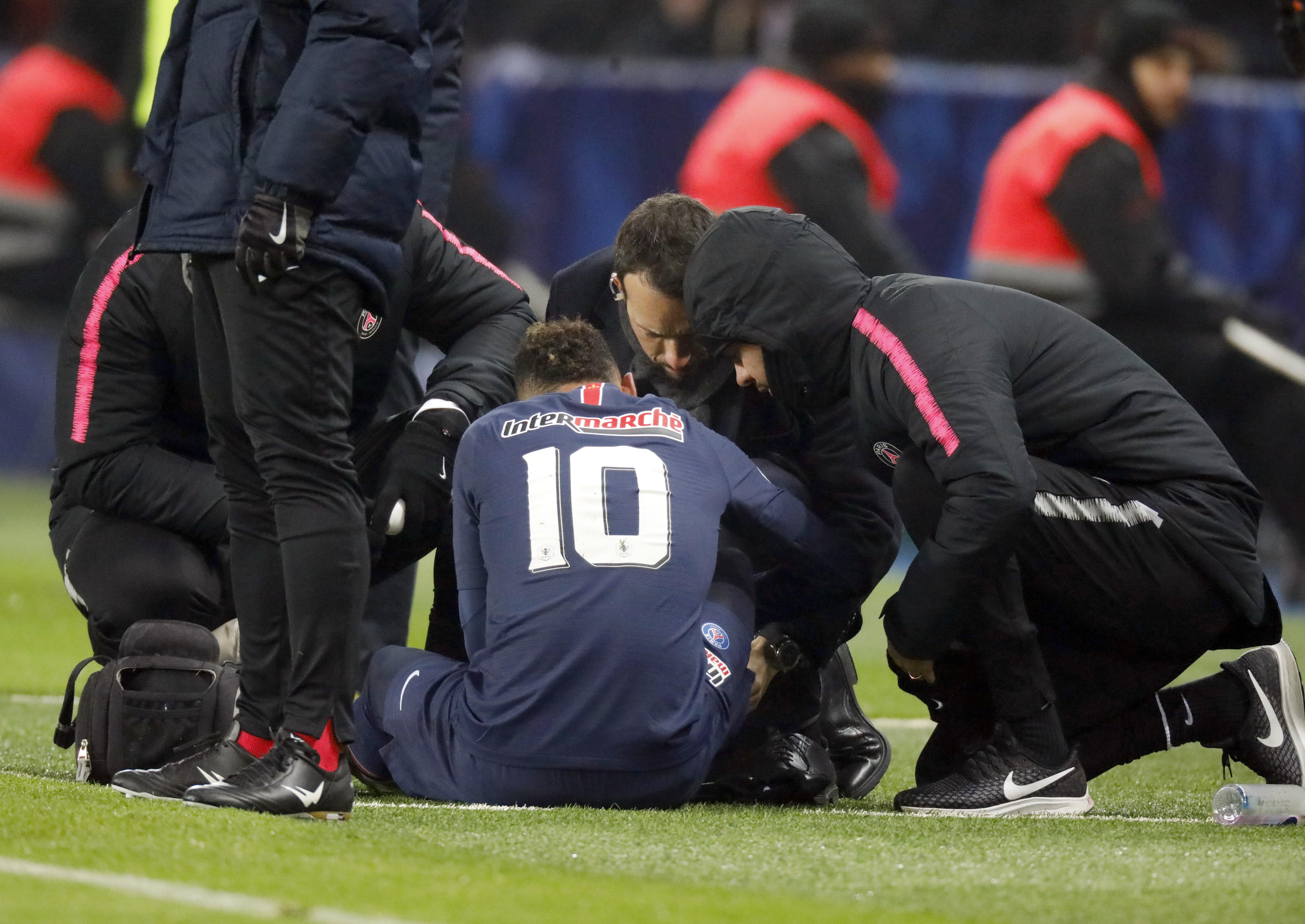 The big difference is when the averages are compared, though.

But some bad news for Manchester United, though, is that PSG shut up shop slightly more when Neymar is not playing, conceding 0.7 rather than 0.9 goals per game.

Neymar's absence until April following the metatarsal injury sustained in the Coupe de France last month – coupled with Edinson Cavani's injury – means boss Thomas Tuchel is expected to go with Mbappe up front on his own. 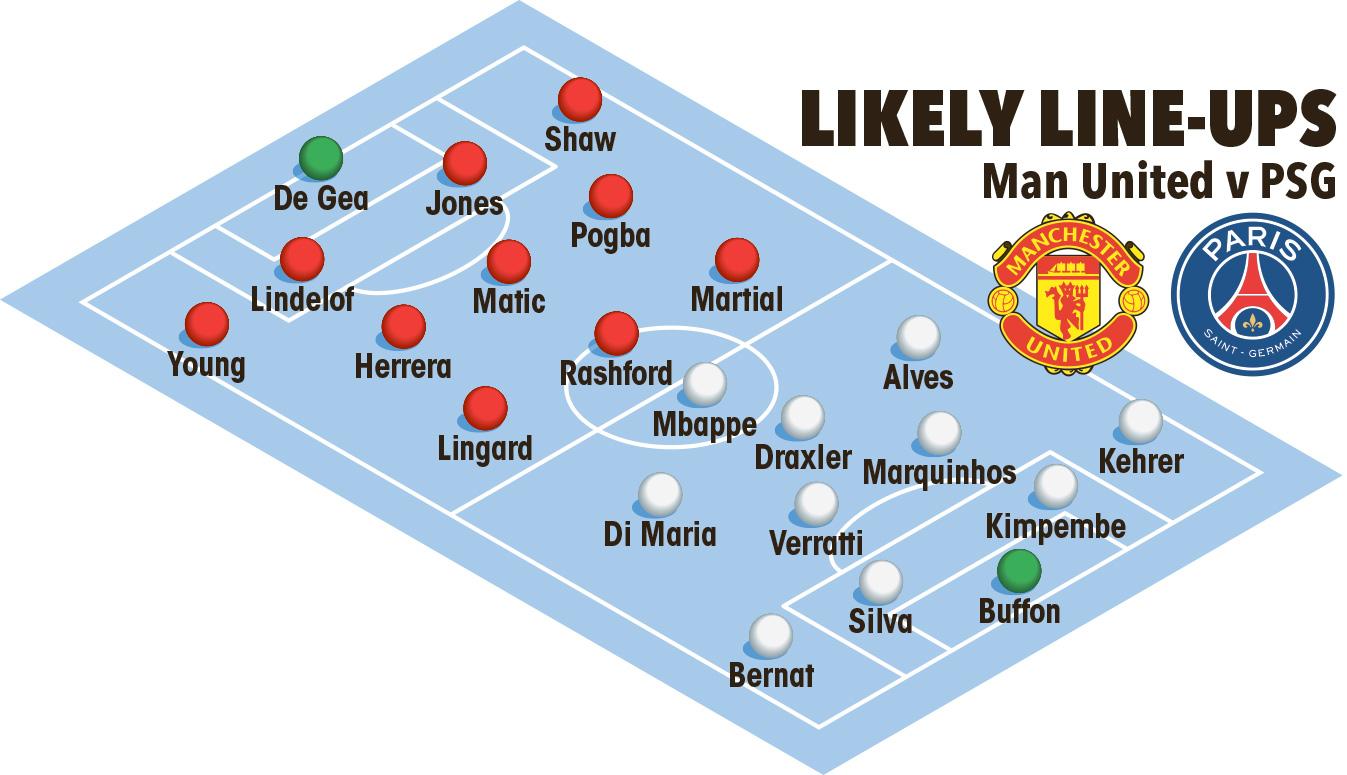 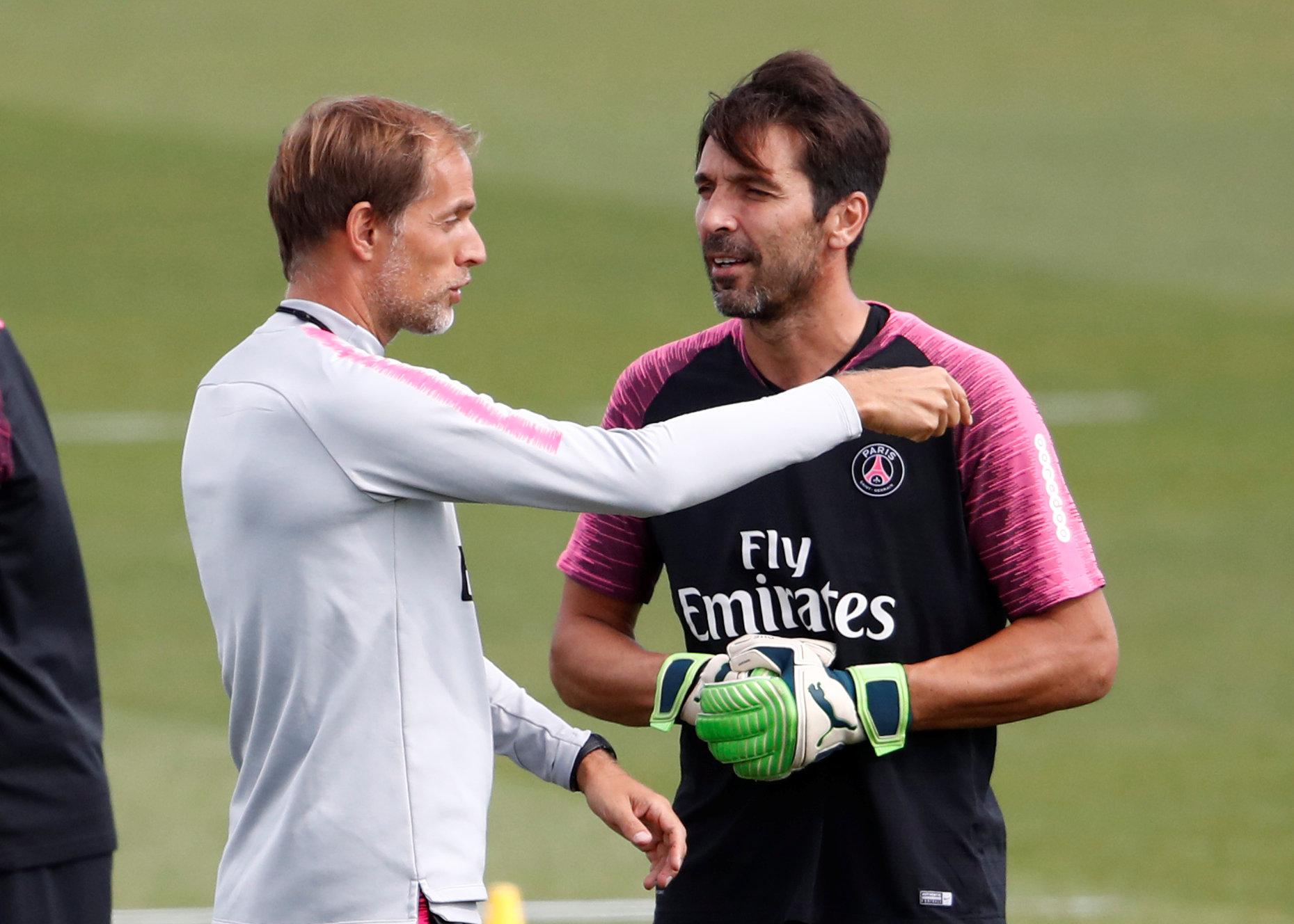 And goalkeeper Gianluigi Buffon is wary that PSG will struggle without their talisman.

He told CNN Sport: “I think this is a problem for us. I’m not sure if it’s a big problem or a little one.

“I must say that without a player of Neymar’s calibre, it’s going to be heavy going.

“Particularly because in the last two or three months he’s been in excellent condition – both physically and mentally – and he would have been of enormous help.

“Nevertheless, we have to do our best in order not to have any regrets and play the quarter-finals and semi-finals with Neymar back.

“And this would be the best present we could give to him. I’m sure he would return the favour by playing in those two matches.”