Three days out from their final frontier Test series against Australia, India batsman Cheteshwar Pujara has defended a decision to give the bulk of the touring squad a day off.

While star spinner Ravichandran Ashwin and batsman Rohit Sharma trained in the Adelaide Oval nets on Monday, the rest of the squad put their feet up and rested before the first Test starts on Thursday. 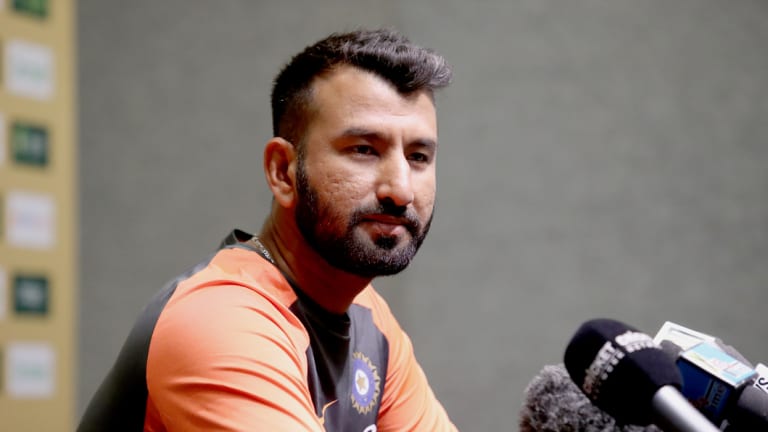 Cheteshwar Pujara speaks to the media on Monday.Credit:AAP

India's management opted for a rest day after the visitors toiled in the field for more than 150 overs against a Cricket Australia XI in a tour game that finished on Saturday.

"We got what we wanted in the practice game and the trainer and the physio has been monitoring the workload," Pujara told reporters on Monday.

'" … We thought that it was best to take a break today and train for the next two days and be fresh for the Test match."

Pujara rejected suggestions the inability of India's bowlers to dismiss the CA XI, who made 514 in their only innings in the SCG tour game, was a concern. 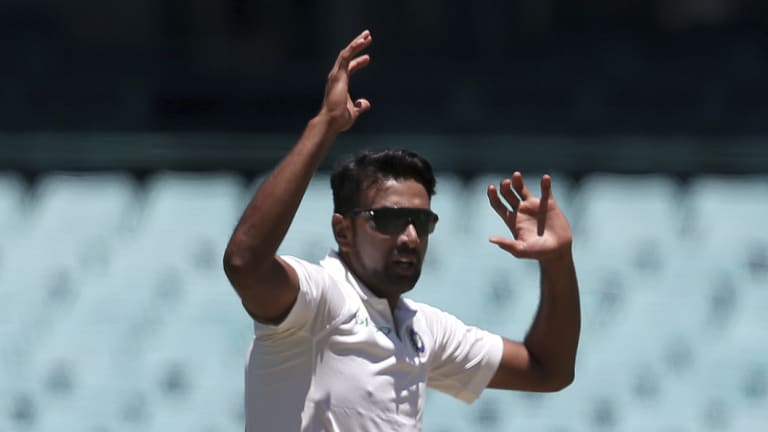 Ravi Ashwin spent the day off training in the Adelaide nets.Credit:AP

The 32-year-old has played six Tests in Australia, taking 21 wickets at an average of 54.71 – a record that pales against his overall Test statistics of 336 wickets at 25.44.

But Pujara said the current version of Ashwin is a different bowler than the version which has previously struggled on Australian soil.

"If you see his recent bowling, I think he has made a lot of changes," Pujara said.

"I can’t describe what it is, not in front of the media. But he has made some adjustments which has helped him."

The Indian squad also didn't train on Sunday when they flew from Sydney to Adelaide to prepare for what could be an historic Test series.

India have never won a Test series in Australia, from 11 previous attempts, and Pujara said the prospect of a breakthrough triumph was motivating.

"Being the No.1 Test team, we always look to win each and every series and this is no different," he said.

"We definitely want to win the series, but one Test match at a time.

"In India we have been doing really well but whenever we travel overseas there is always an extra motivation to do well.

"And we have been playing good cricket outside of India now and this is a very good opportunity for the team to perform well."