FOOTBALL superstar Cristiano Ronaldo is about to become neighbours with 'Notorious' UFC star Conor McGregor after eyeing up a £1.3million holiday villa on the same luxury development in Spain for the super rich.

The Portuguese soccer legend, who currently plays for Juventus, has bought a four-bedroom luxury pad in Marbella to add to his vast £27million property empire. 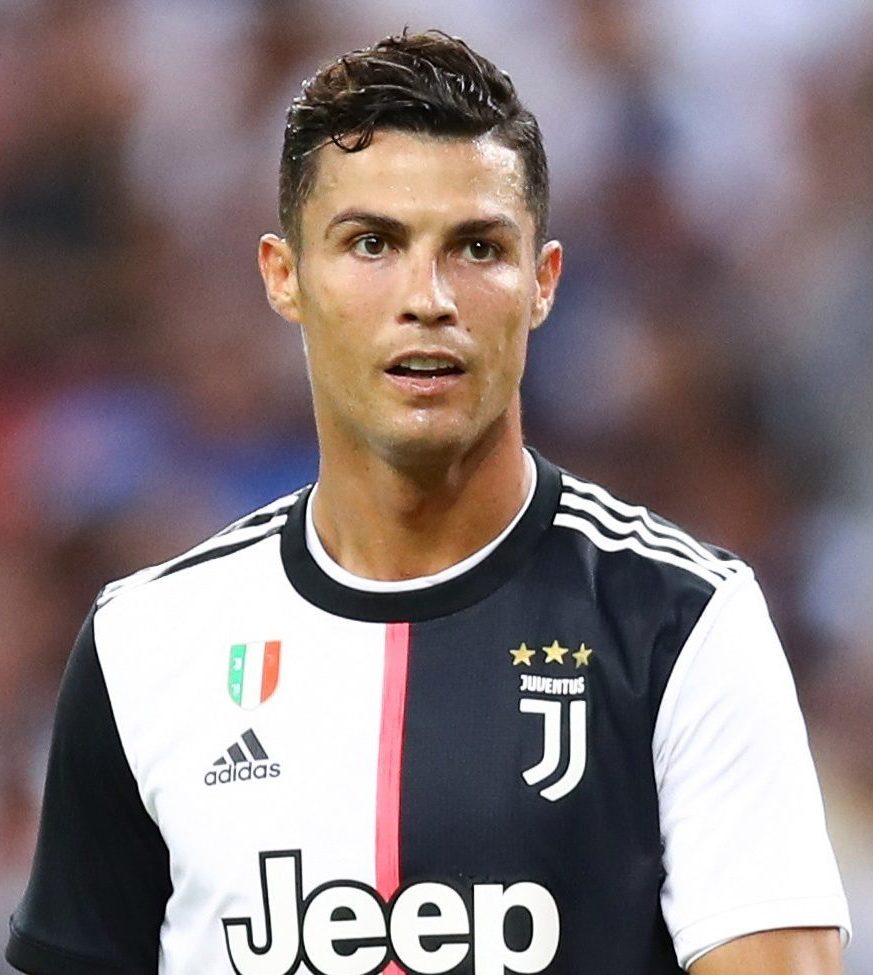 Ronaldo, 34, who is worth a staggering £365million and signed a lifetime contract with Nike in 2016 worth an estimated £800million, is famed for his extravagant spending.

He is said to have set his heart on one of the hi-tech villas on the exclusive development called 'The Heights' set on the La Resina golf and country club estate in Marbella.

The footballing hero is not believed to be direct neighbours with the Irish-born fighter but is only a few doors away on the small exclusive £15million enclave instead, which has become dubbed 'The Superstars Cul De Sac'.

Both superstars – who are on the Forbes Rich list – are thought to have picked the properties as one of their holiday retreats and to bolster their lucrative property portfolios.

The villas, which boast views of the Mediterranean, are set by a golf course and boast LED driveways, private gyms, cinema rooms and infinity pools. 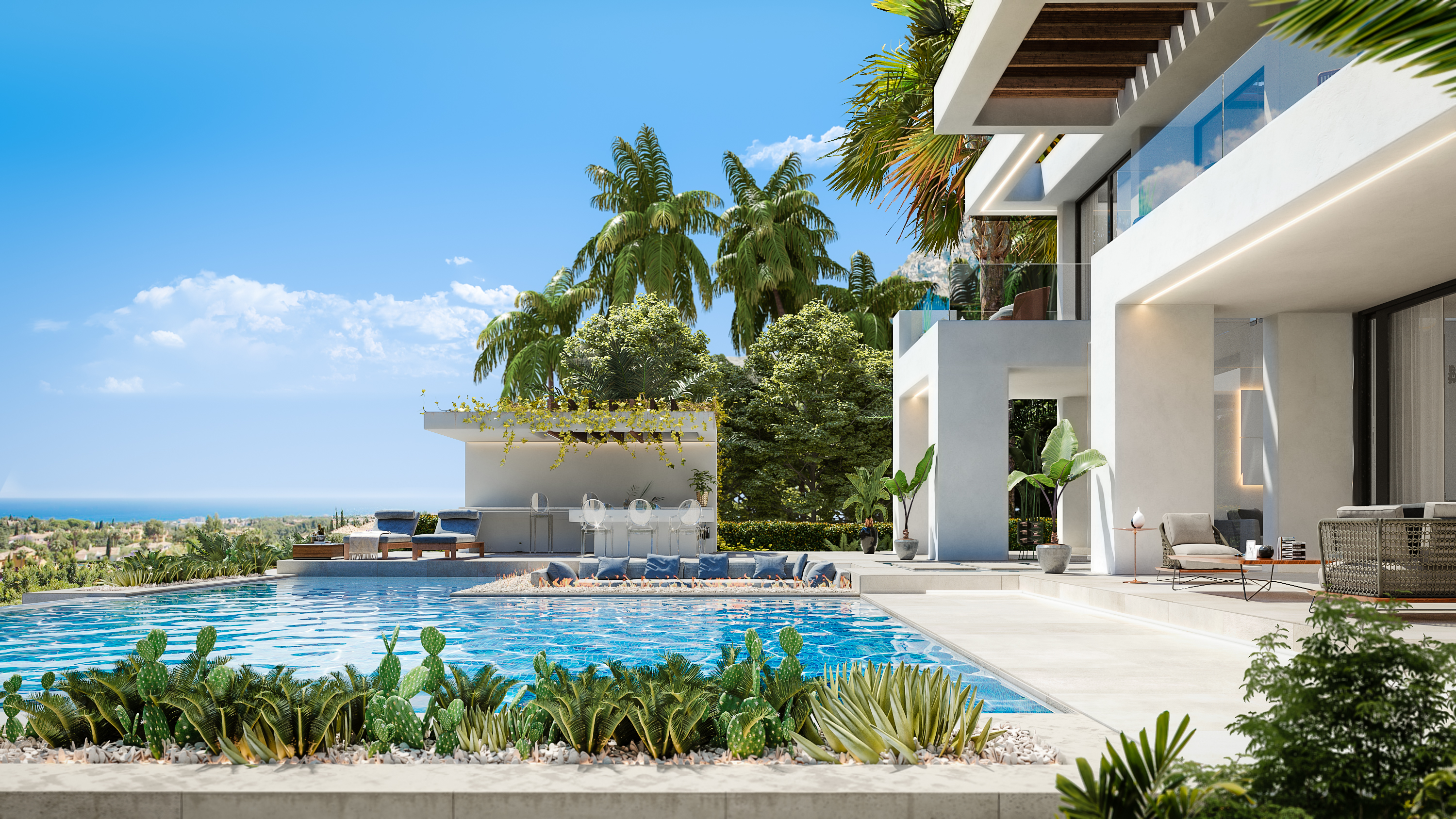 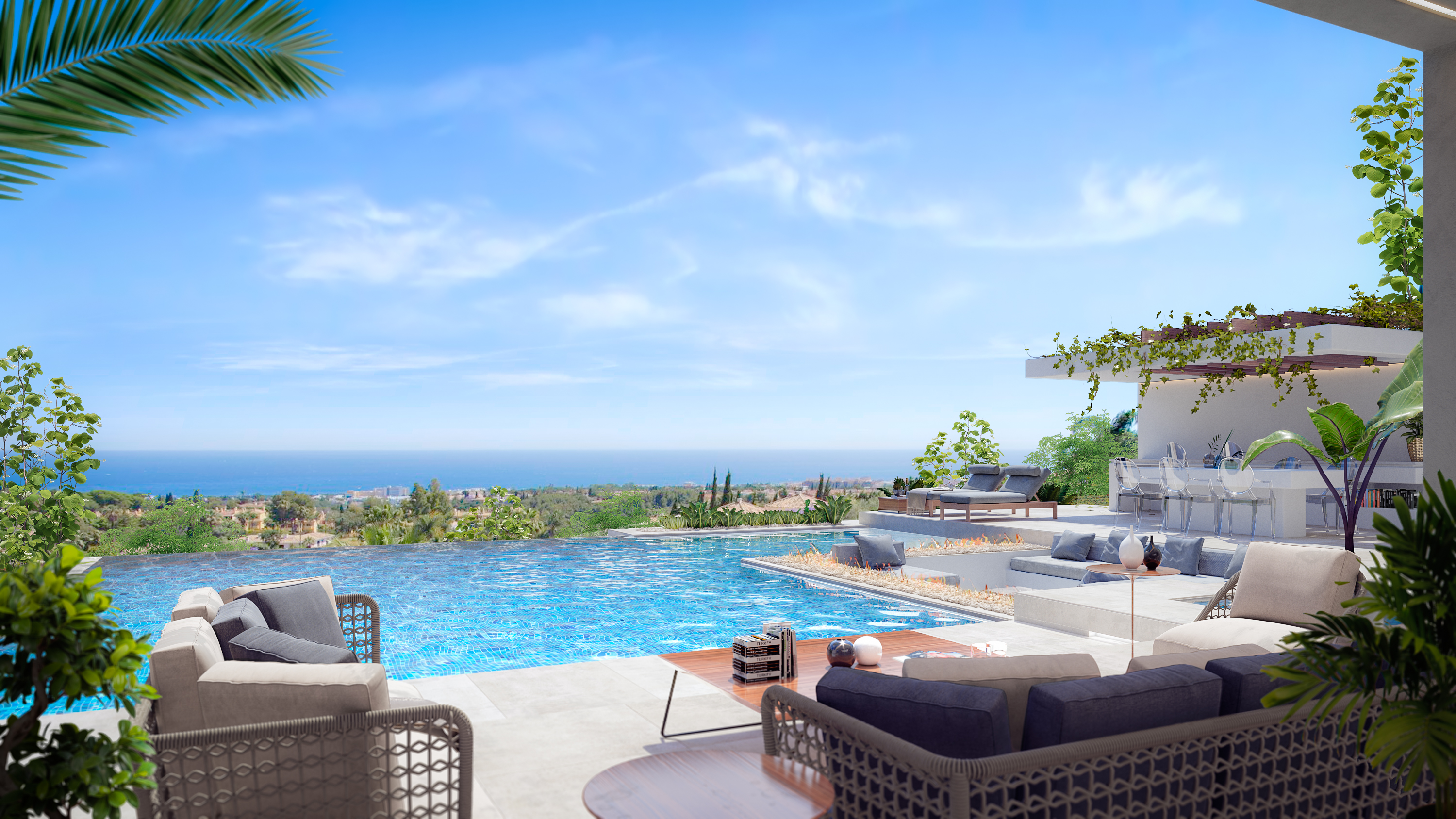 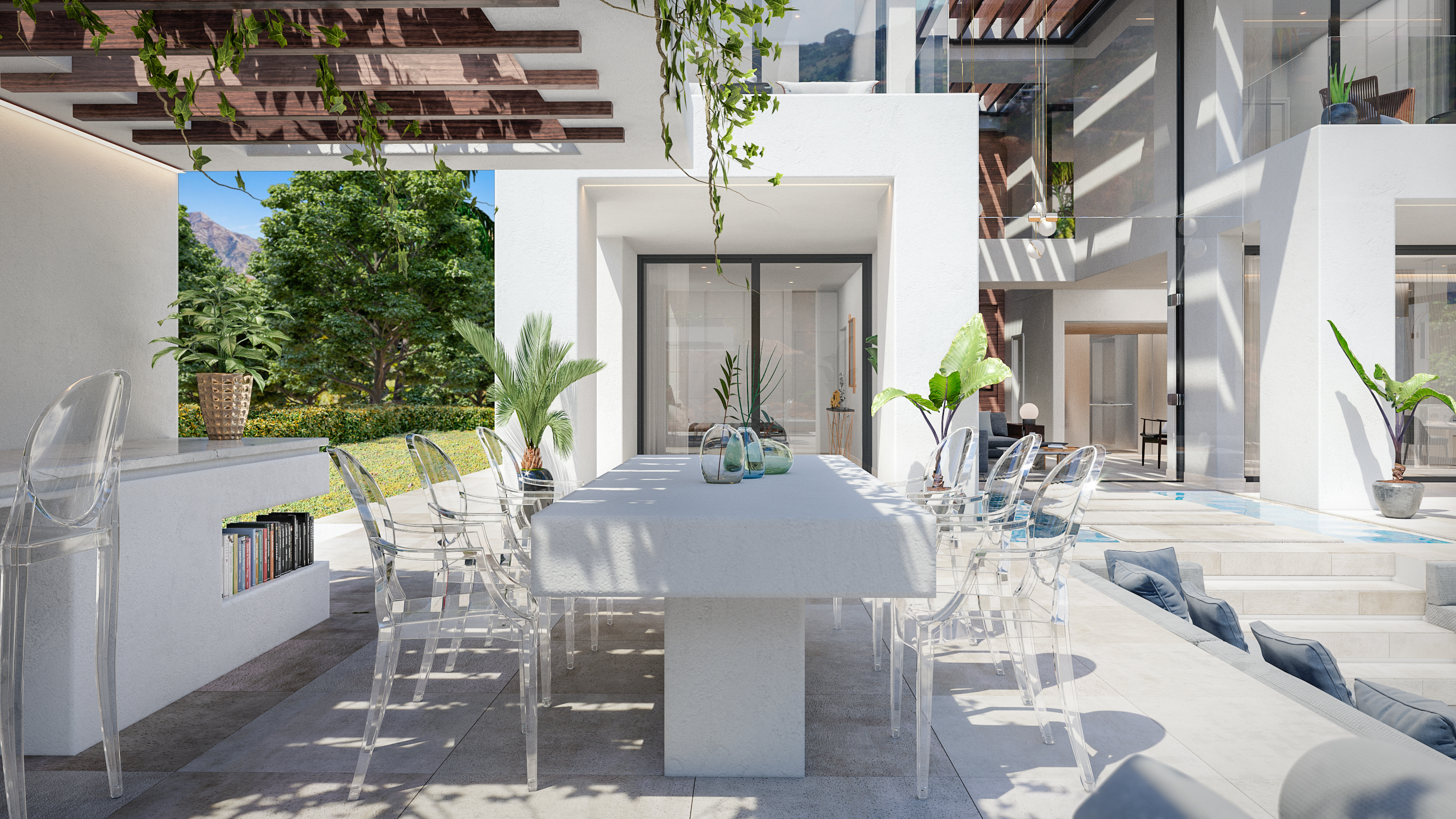 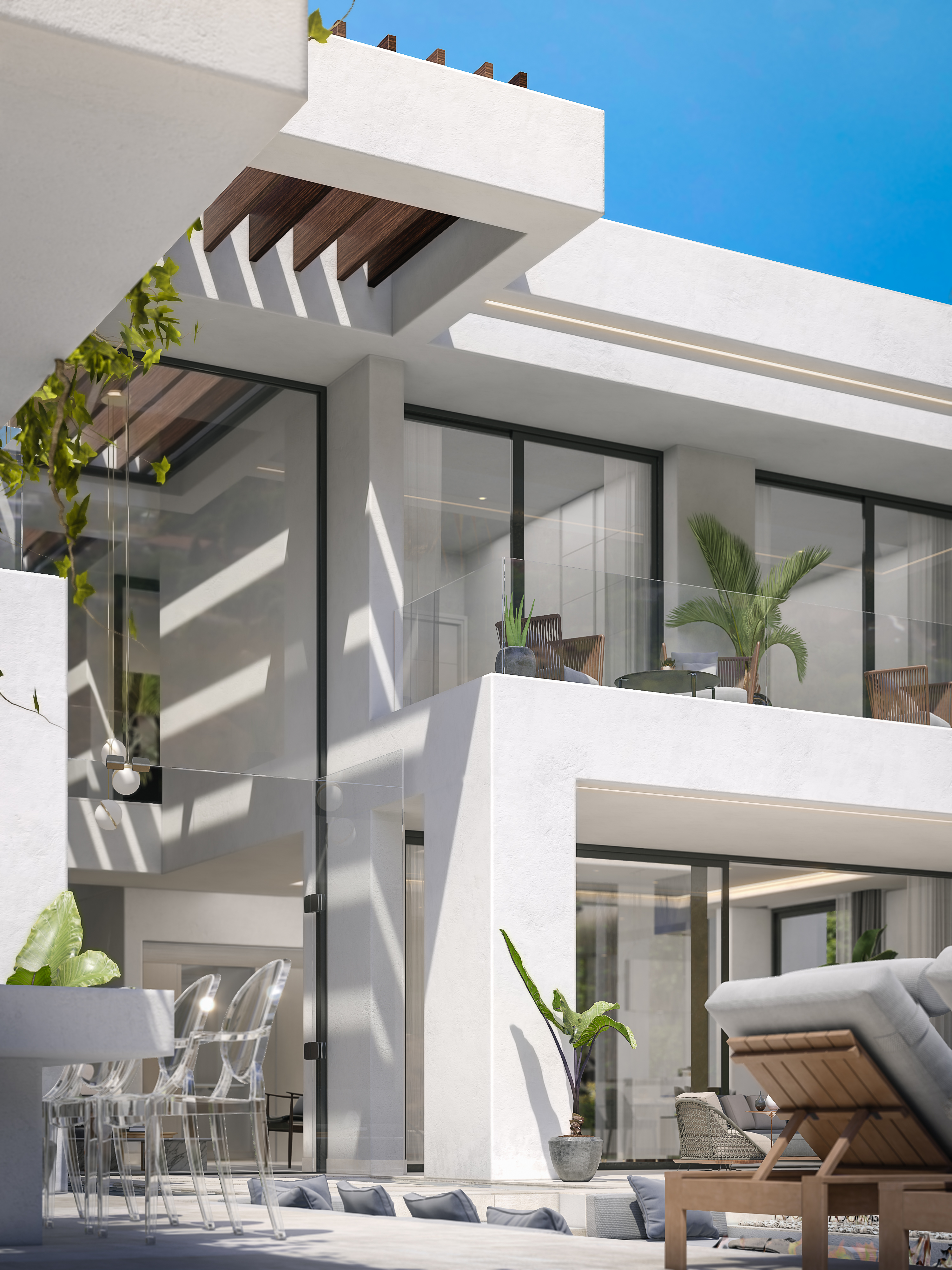 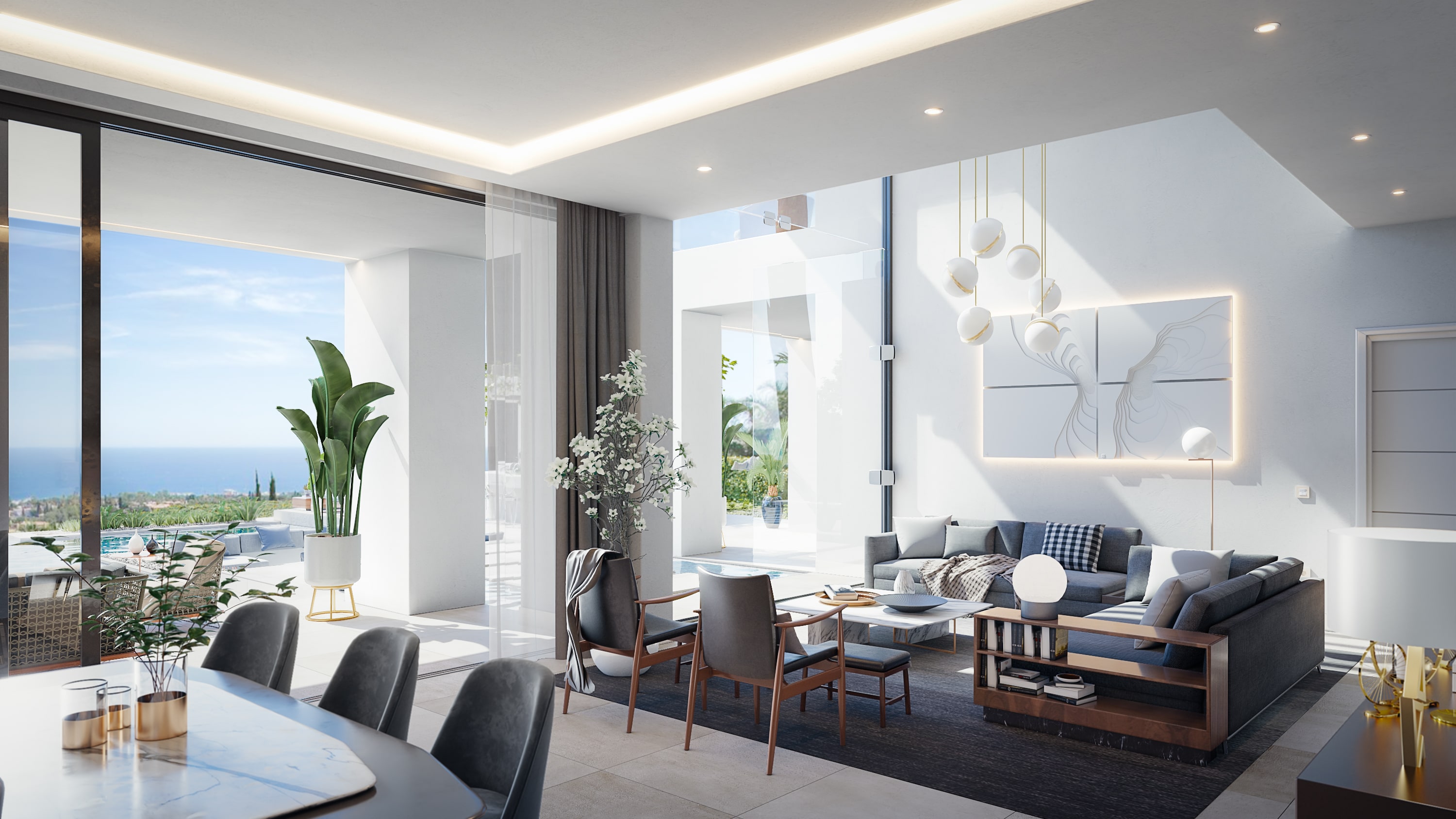 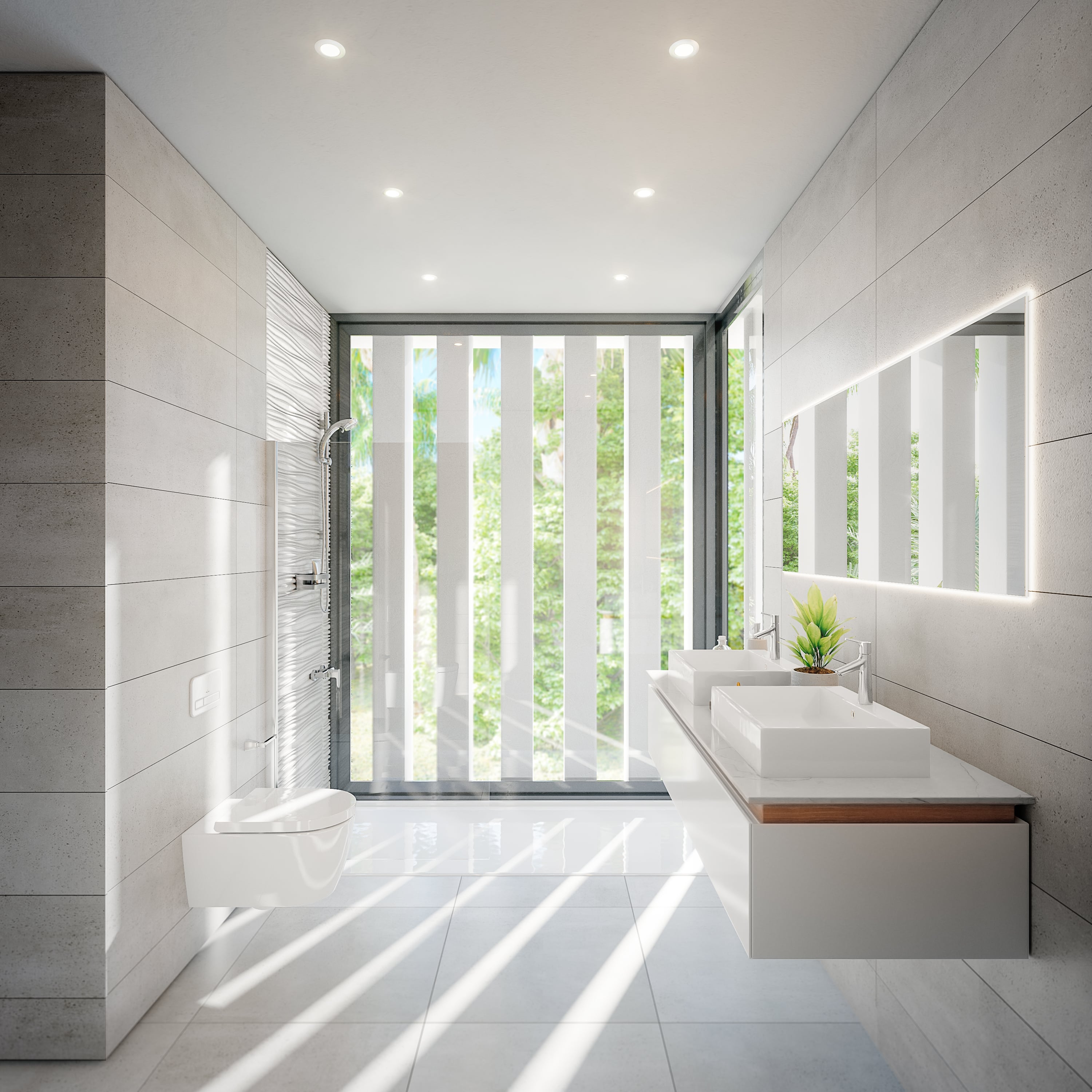 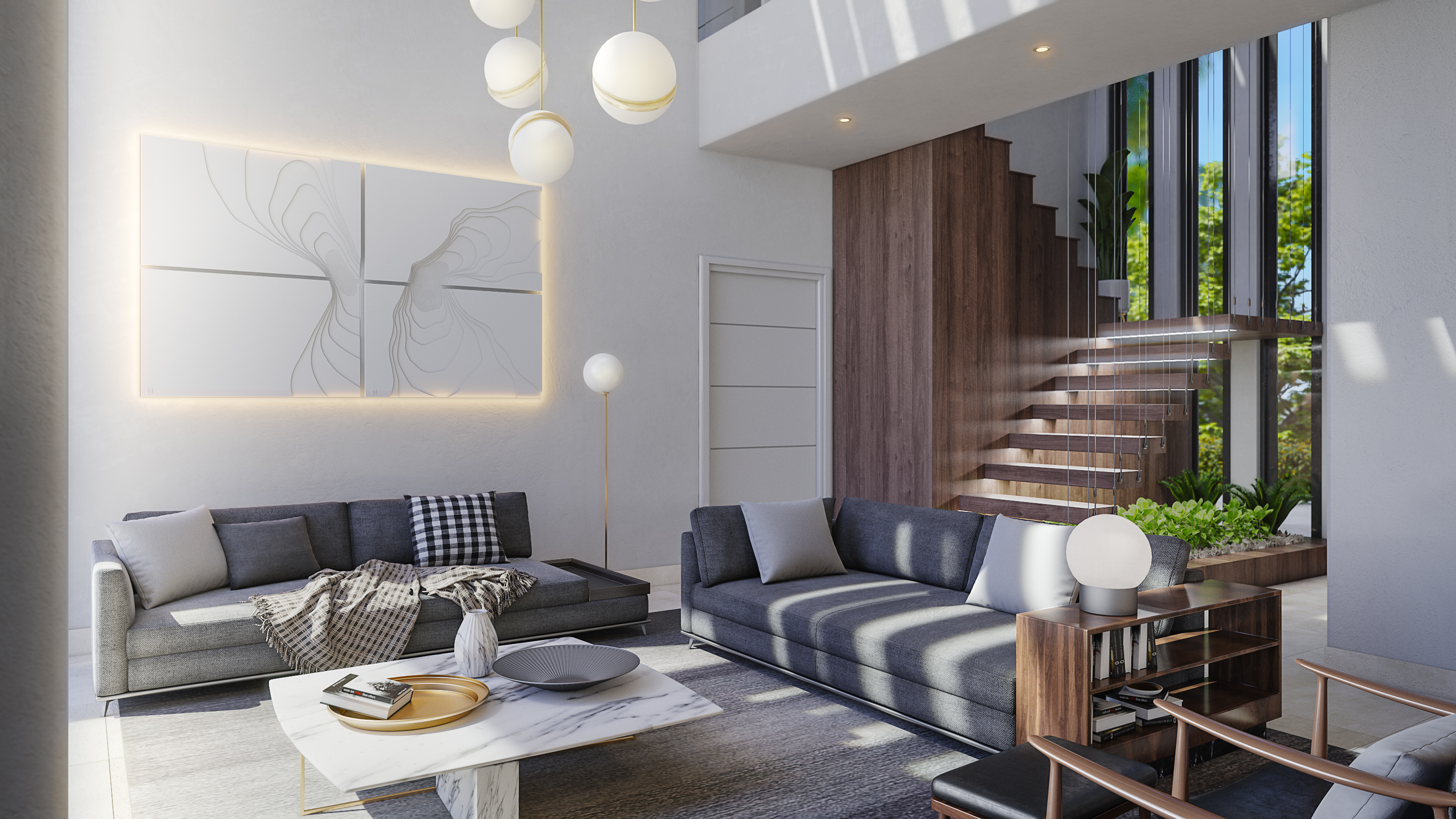 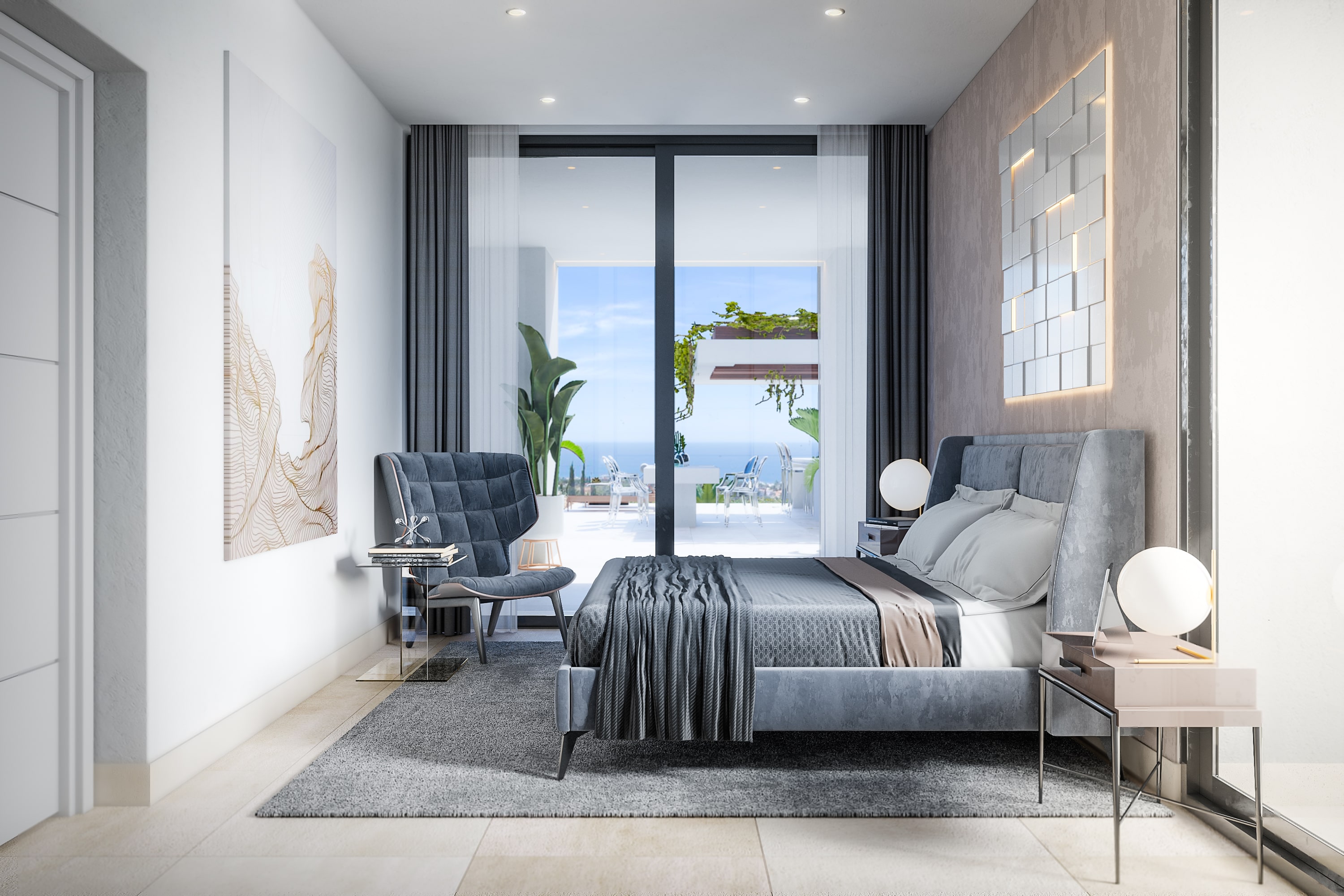 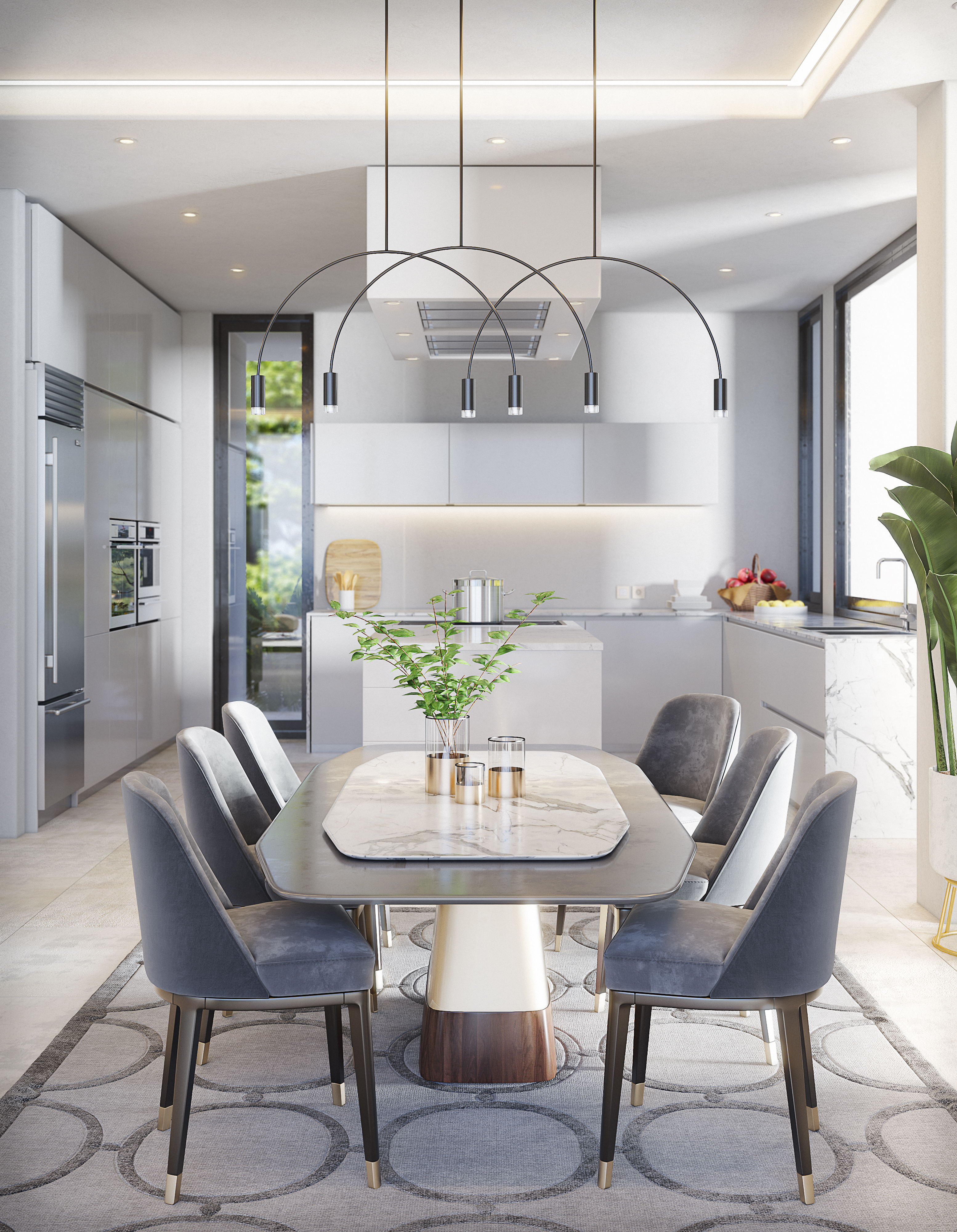