MARIO WILLIAMS has given a glimpse into how NFL legends live after sticking his incredible mansion on the market.

The 2006 No1 overall draft pick, who played as a defensive end for the Houston Texans and Buffalo Bills, has put his stunning crib up for grabs for a cool £6million. 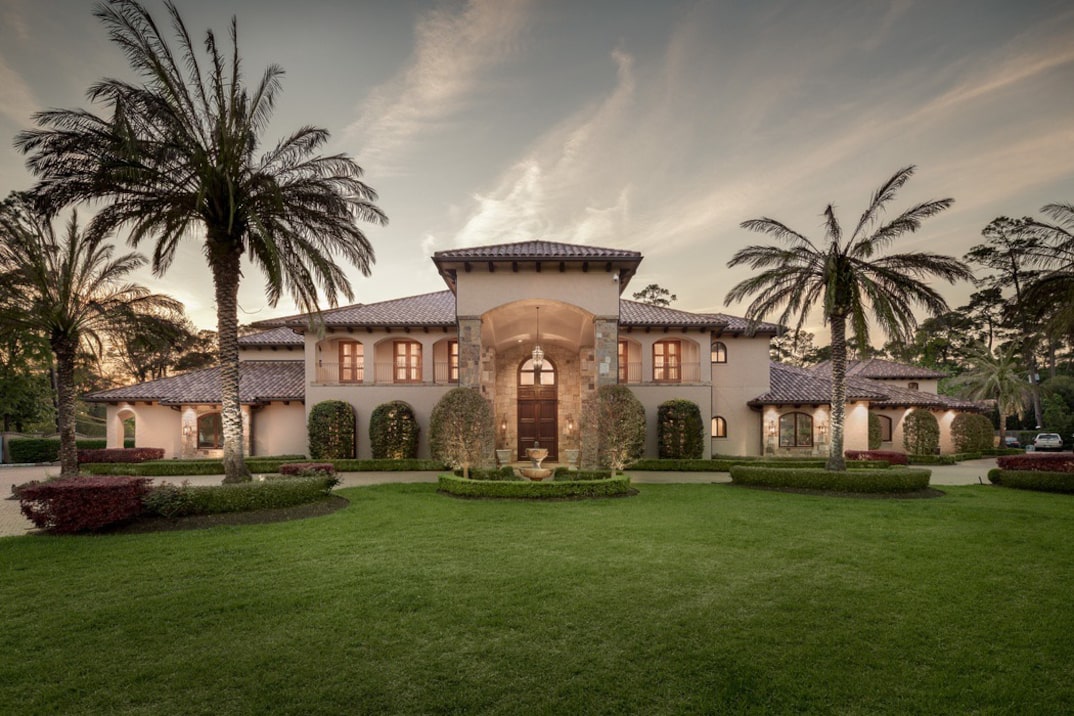 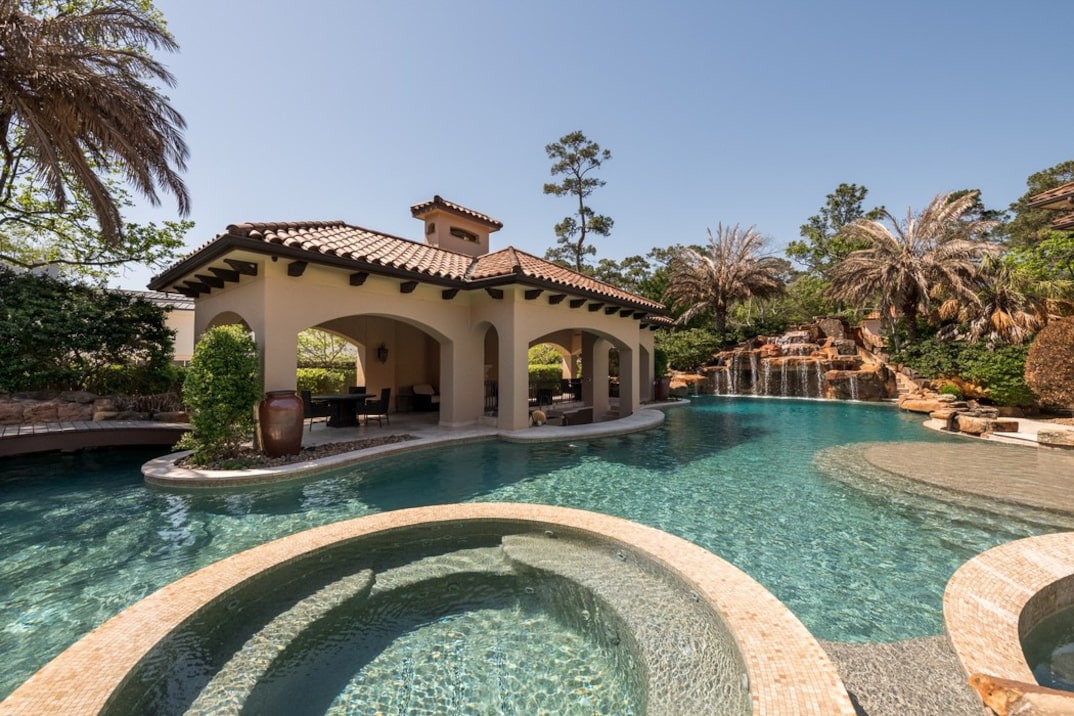 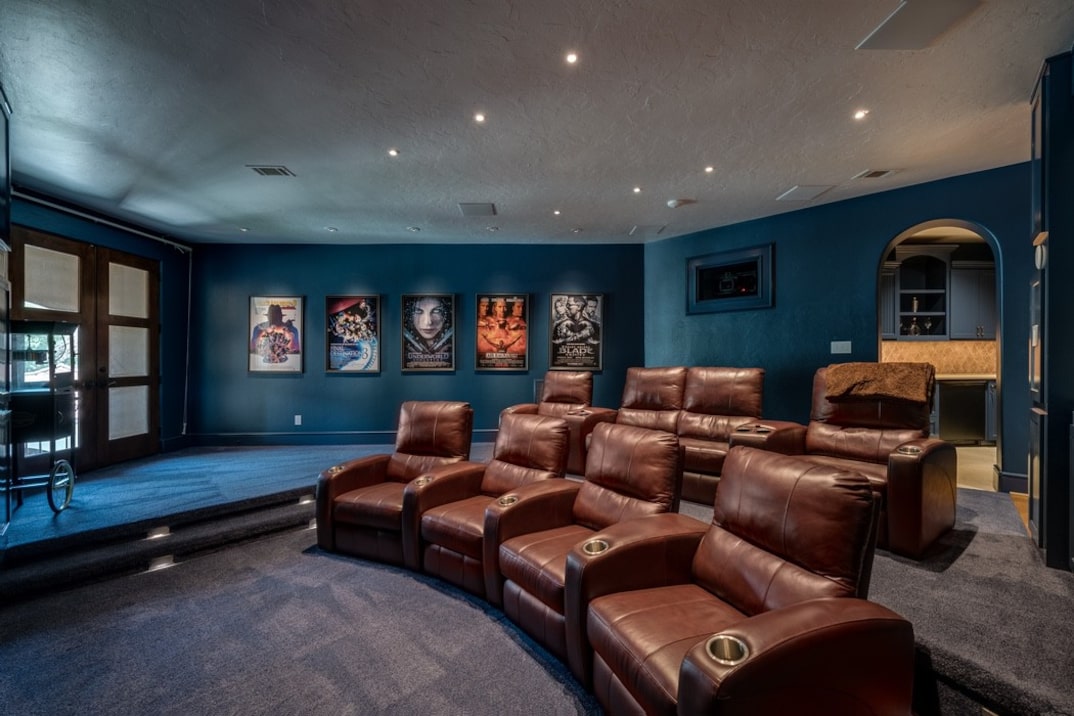 And it's easy to see why with all the amenities to live like a king.

Sitting on 1.42 acres, the property also has a huge games room fit with a pool table, a home cinema with eight seats and a wine cellar.

There is plenty of space to relax in the massive lounges while guests are greeted to impressive, imposing wooden doors.

The outside of the property is arguably even more impressive than the inside.

With the mansion surrounded by palm trees, one could be mistaken for believing they have entered paradise with a large pool that surrounds the property.

A huge waterfall feature cascades from the rocks while there is a perfect area for entertaining guests in the summer in which one needs to cross a bridge to reach. 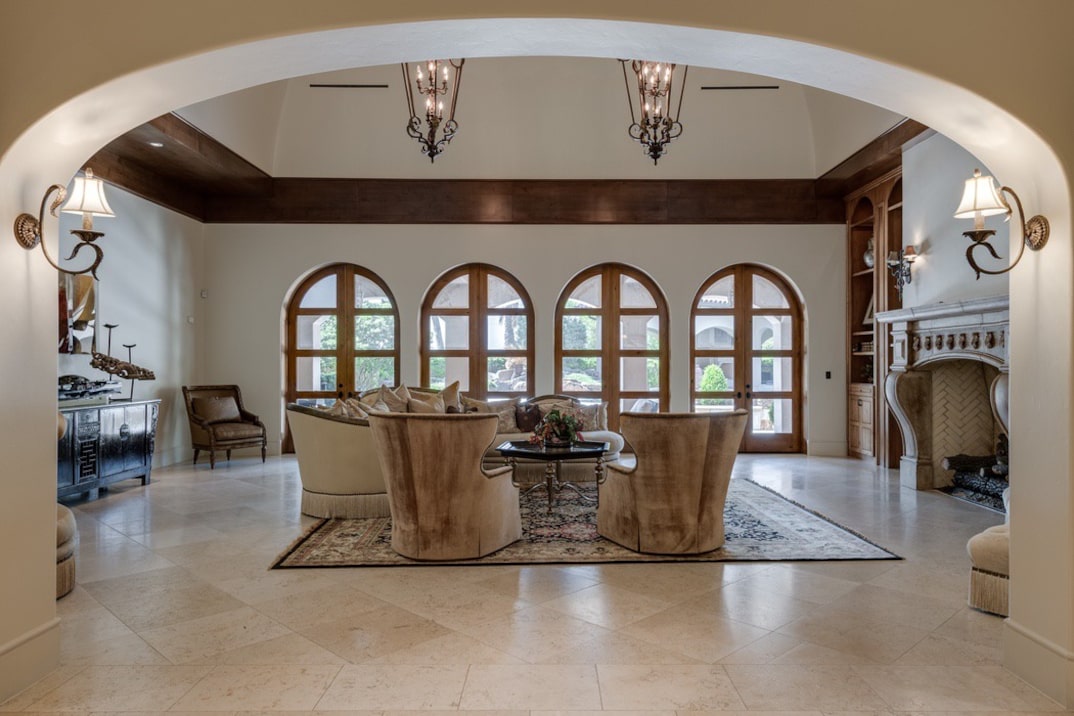 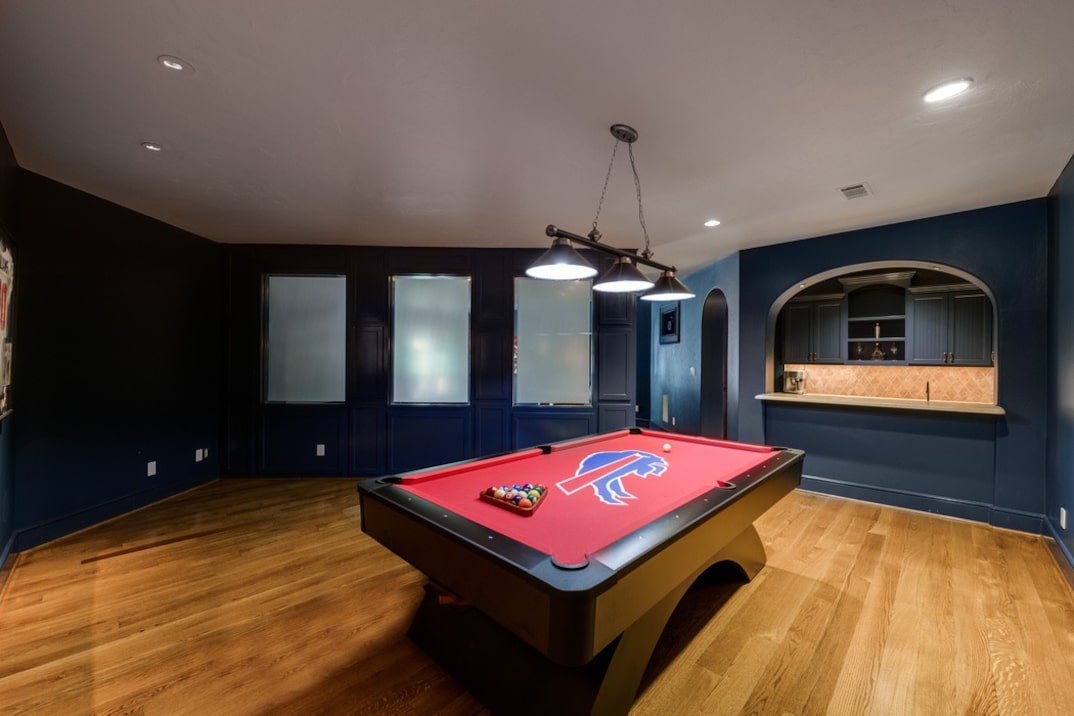 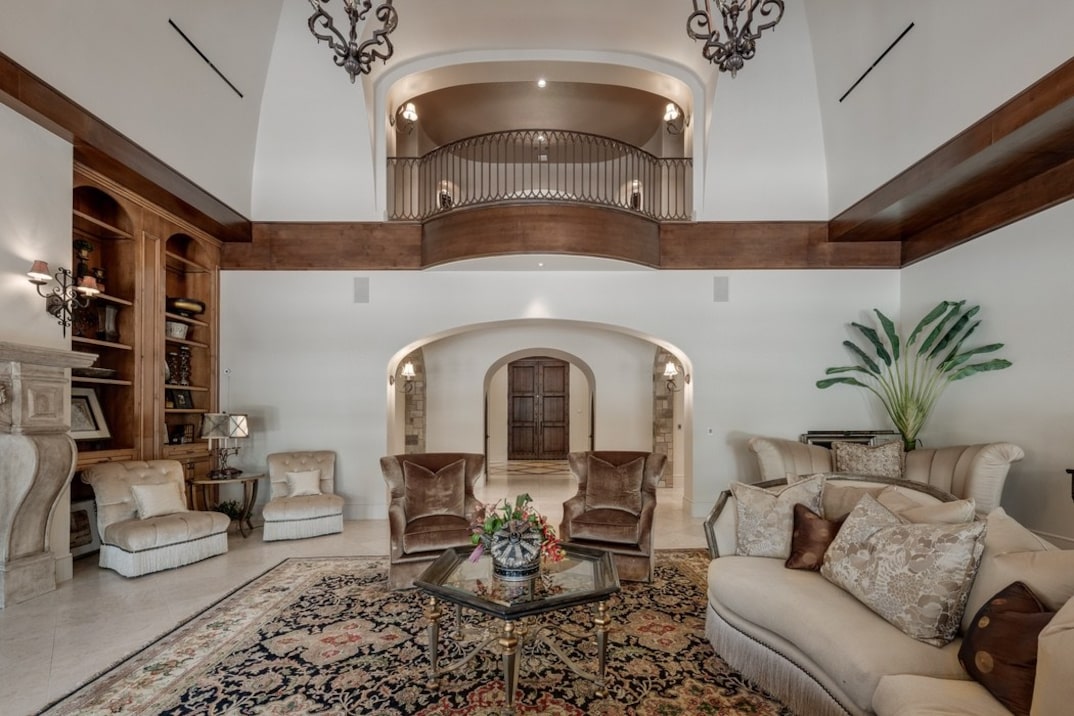 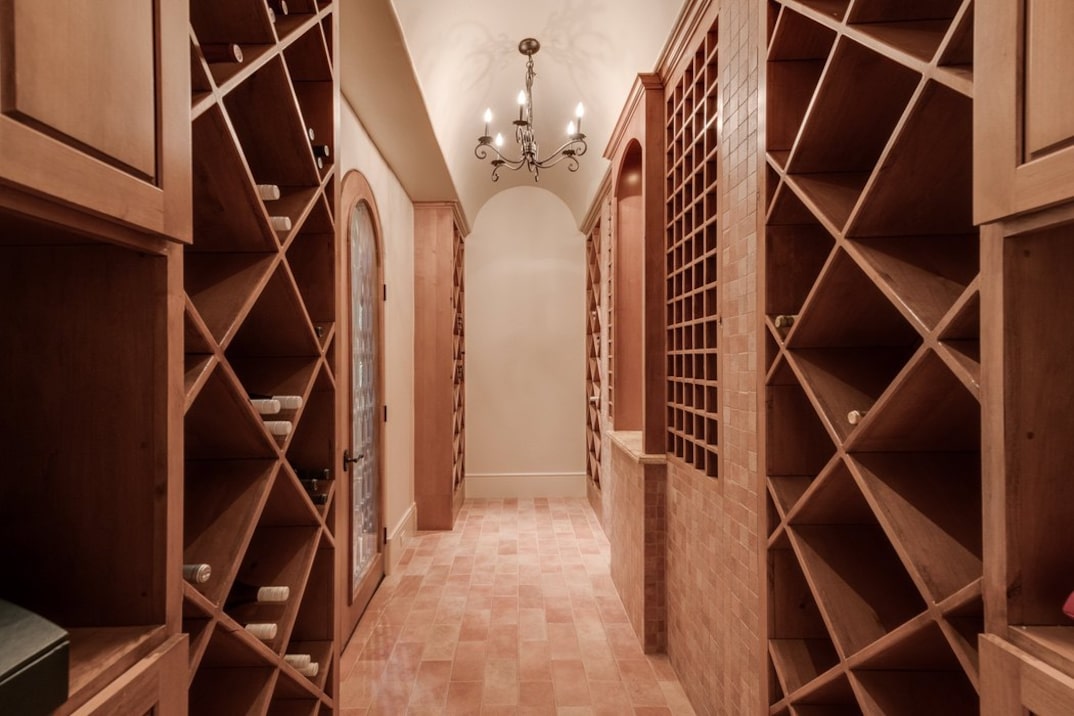 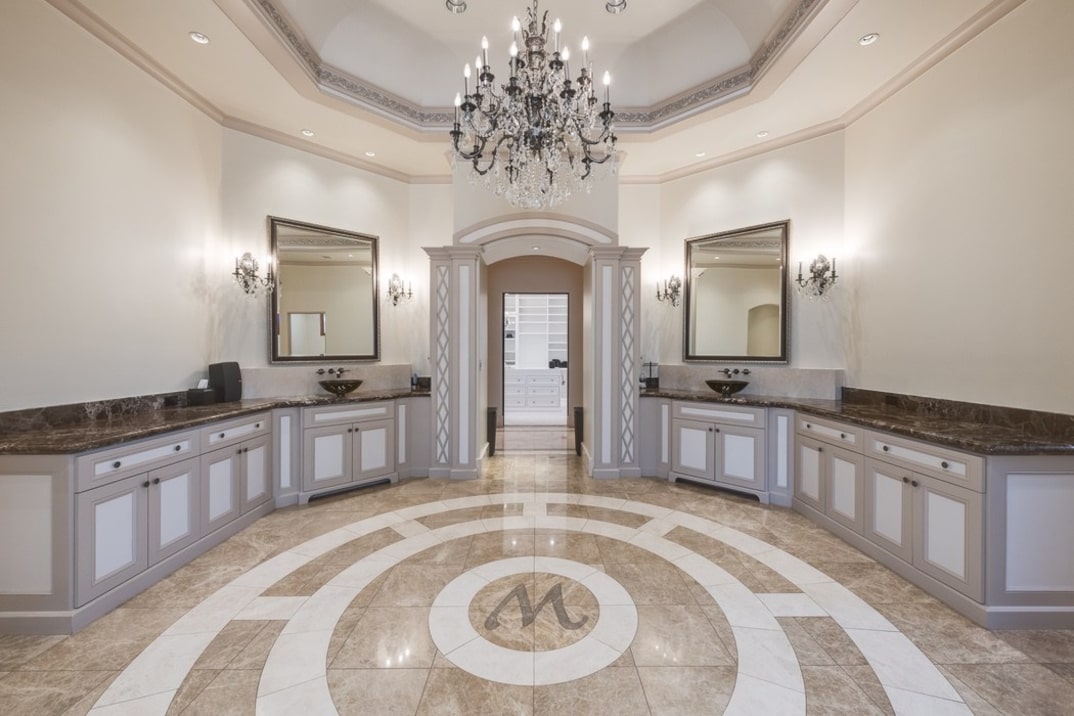 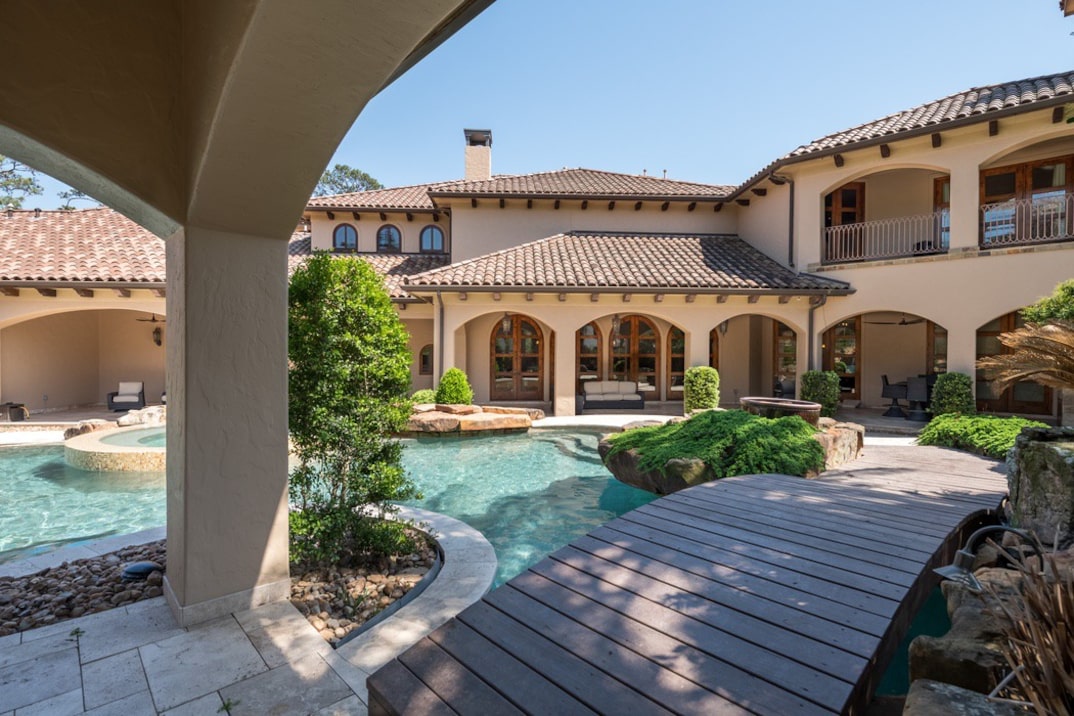 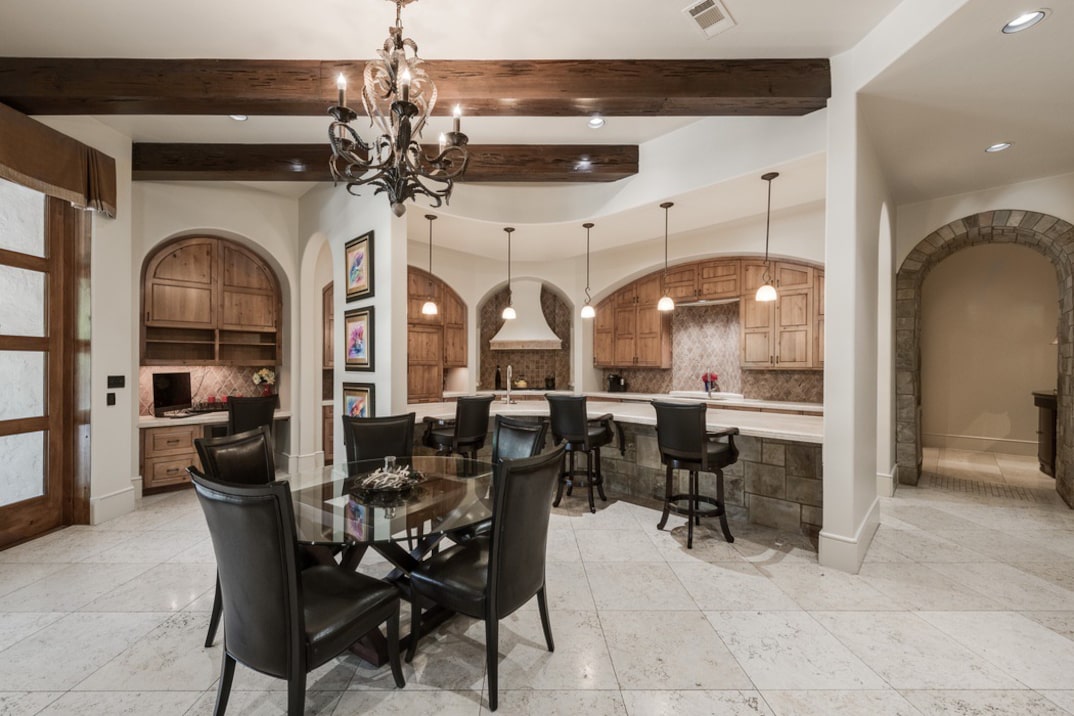 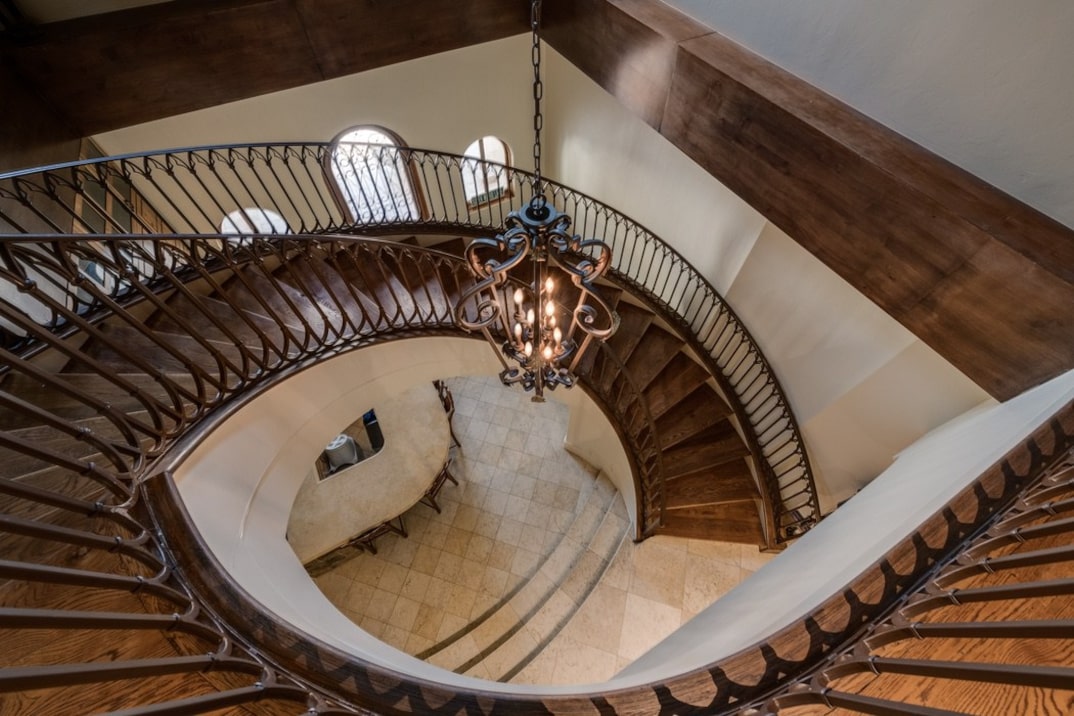 The place wouldn't be complete without a jacuzzi and there's plenty of space to cool down in the hot summer months.

Williams enjoyed a 10-year career in the NFL and was first pick in the draft in 2006.

He was signed to the Texans on a six-year contract worth a staggering £39m.