WITH an astonishing wealth behind them – it's no wonder Lionel Messi, Cesc Fabregas and Luiz Suarez can live the high-life.

The footballing trio, who played together at Barcelona before Fabregas returned back to the Premier League with Chelsea, enjoyed a luxury holiday in Formentera, Spain, last summer. 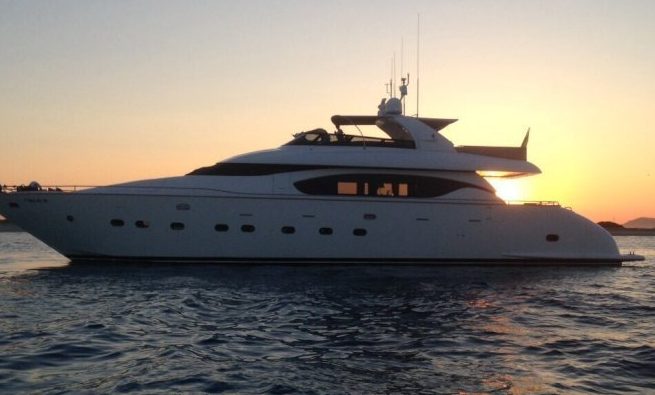 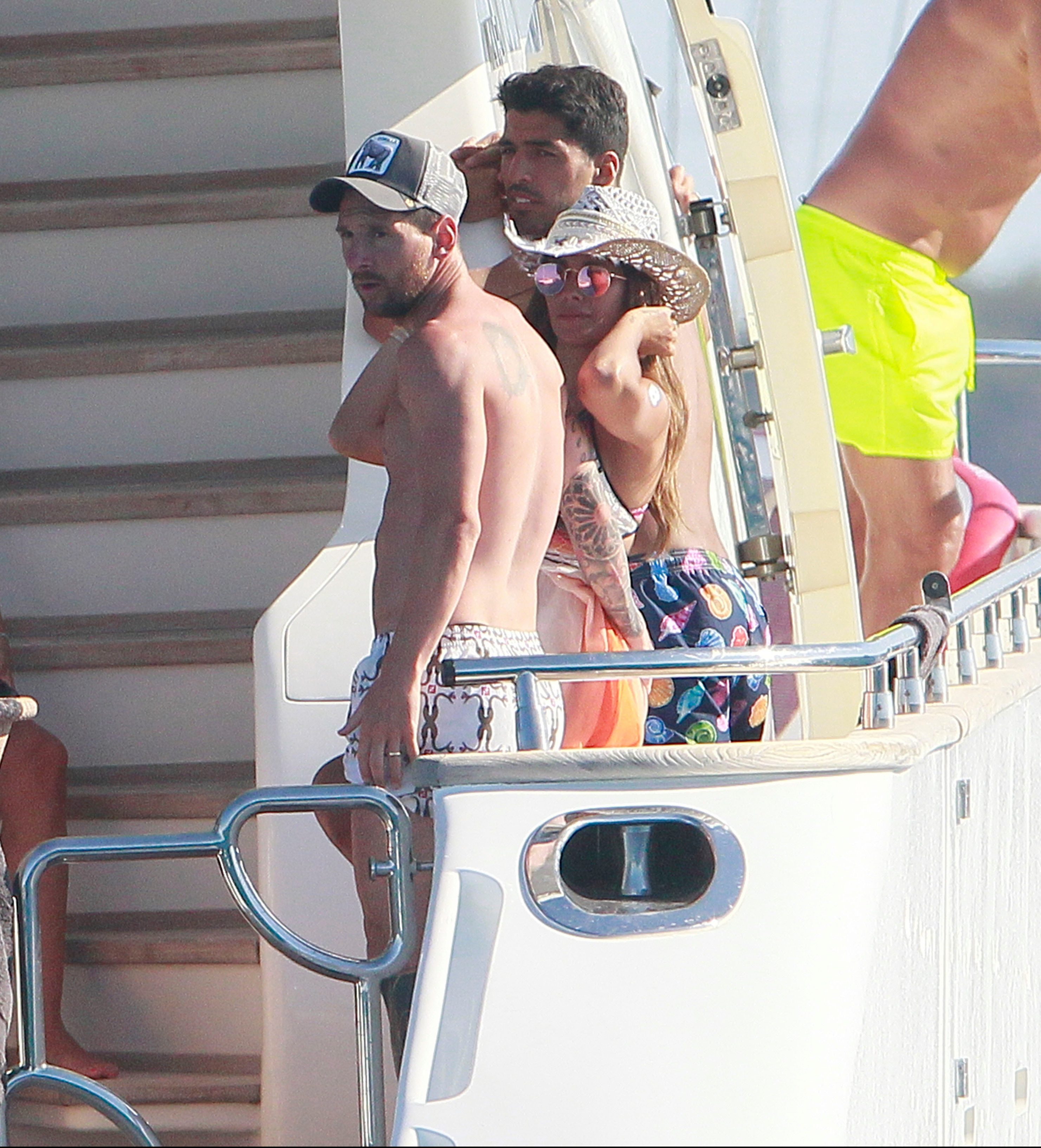 And while they were on the Balearic Islands, they've were seen having fun onboard a private yacht with their stunning Wags.

Gorgeous Antonella Roccuzzo, Daniella Semaan, and Sofia Balbi have all joined their partners in tow for what looks like a dream holiday.

But forget the bikini-clad babes, it's their Seven C charter boat that's the real head-turner.

Boasting luxury interiors throughout, the vessel sleeps ten guests in four rooms, including a master suite, a VIP stateroom and two twin cabins.

Her sizeable deck area offers plenty of room for sunbathing and relaxing, while there's an outdoor bar to cater for guest's thirsts.

Seven C's impressive leisure and entertainment features, which mean she stands out from the crowd, will also keep Messi and Co busy. 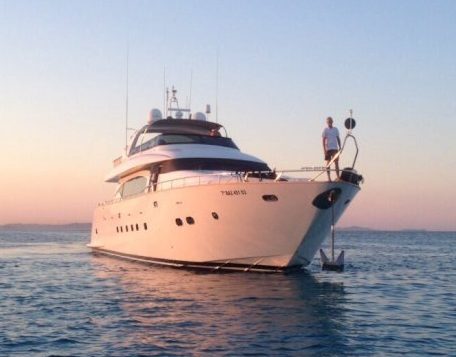 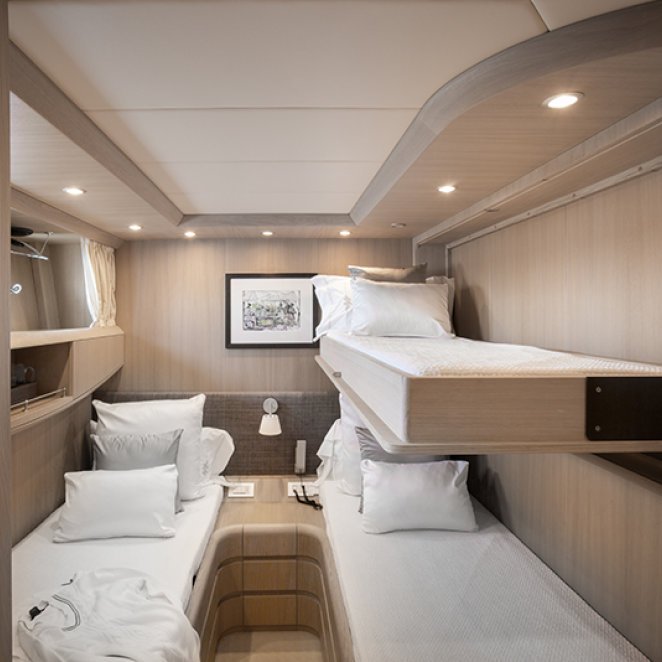 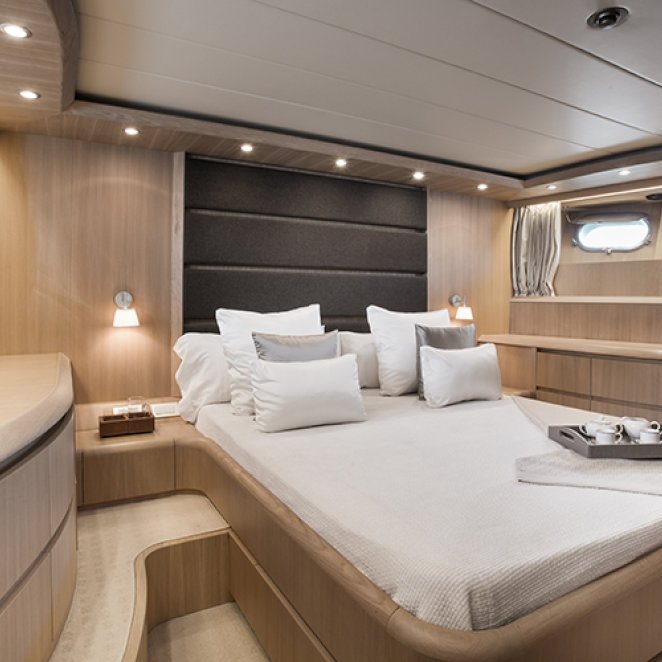 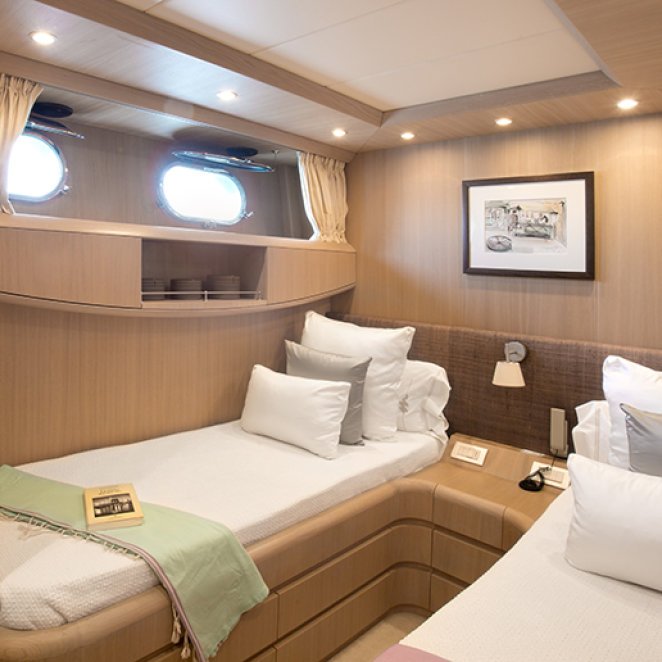 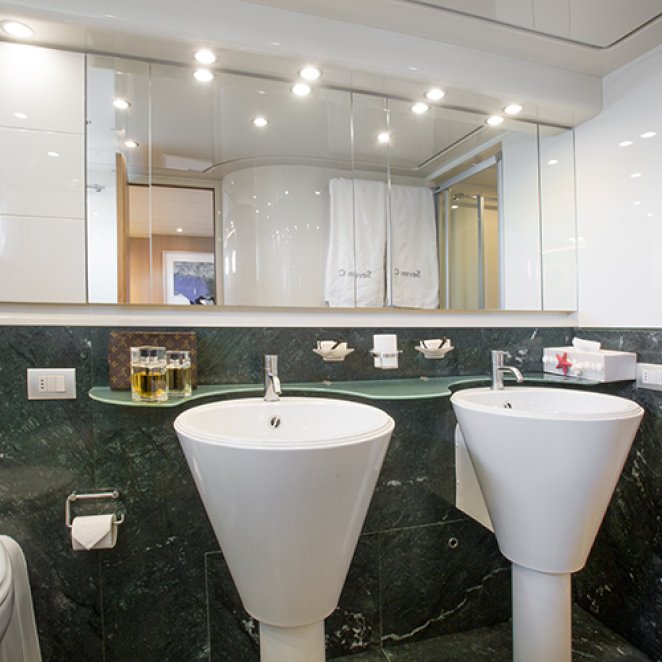 Toys onboard include a waverunner, which Suarez was pictured taking advantage of, a couple of kayaks, as well as a paddleboard.

Inside, every room is perfectly air-conditioned – if you need to cool down after a day in the sun.

Performance-wise, the Seven C is capable of hitting a top speed of 22 knots, but has a cruising speed of 18 knots.

All of this, of course, doesn't come cheap.

According to Yacht Charter Fleet, the Seven C is available to hire for around £40k-per-week.

That's next to nothing for these millionaire footballers, who regularly love to take holidays together.

And snaps showing their Wags and kids, on sand, sea and yacht, suggest their families are just as comfortable together too. 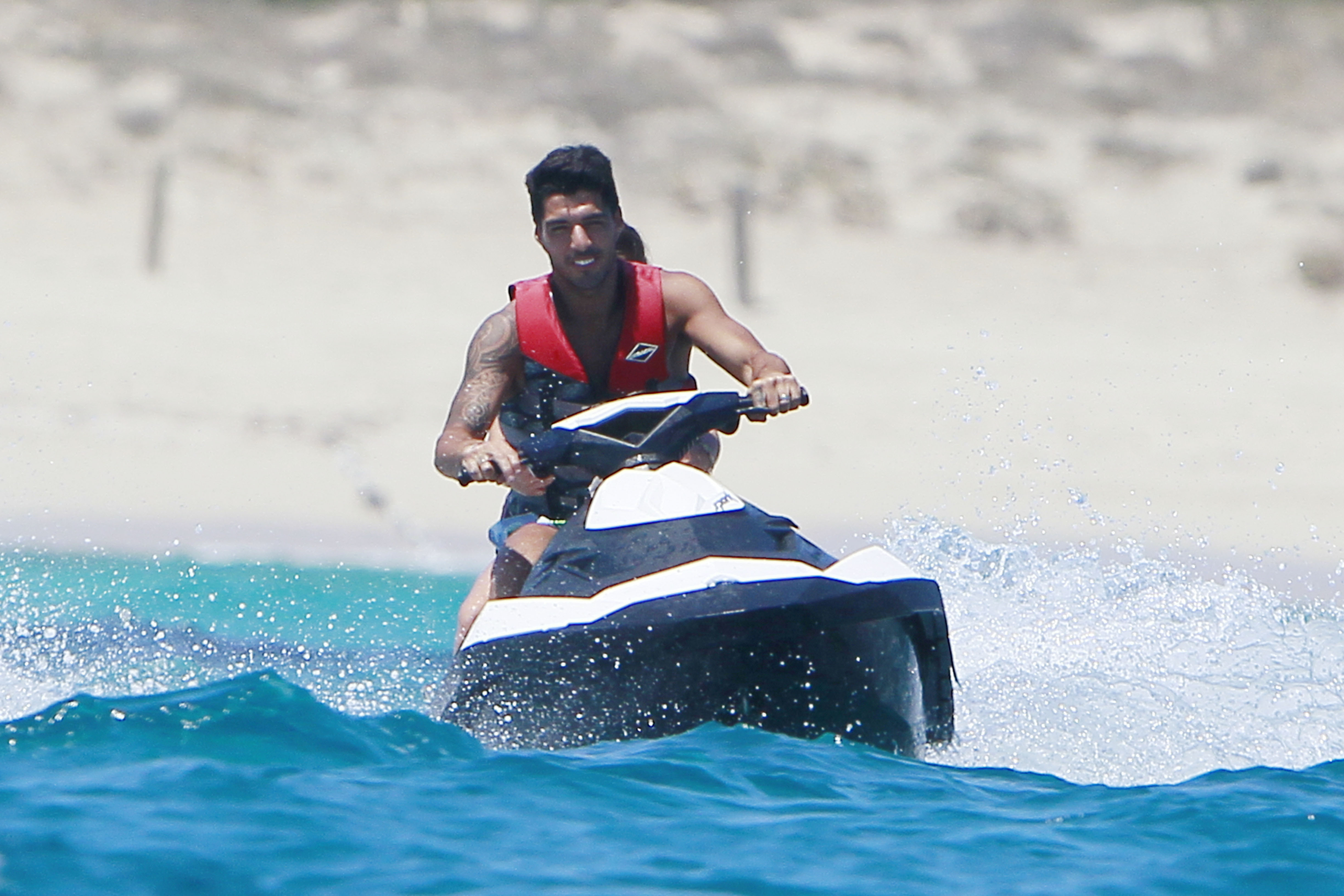 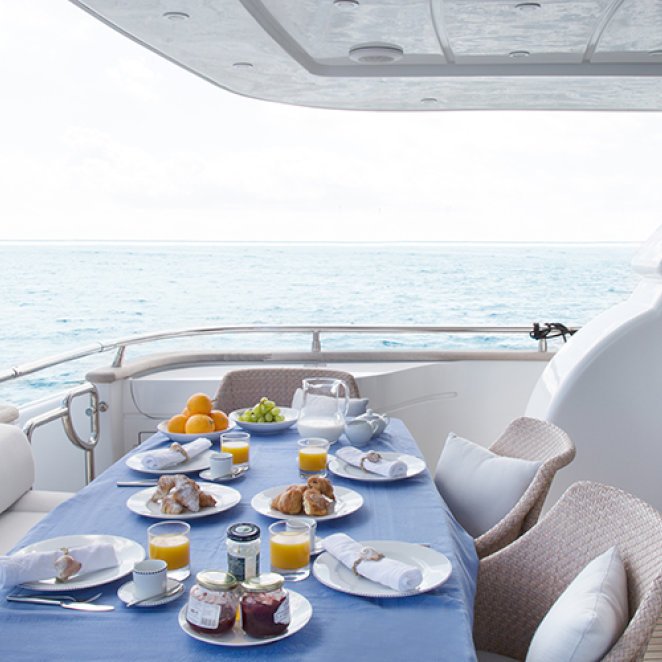 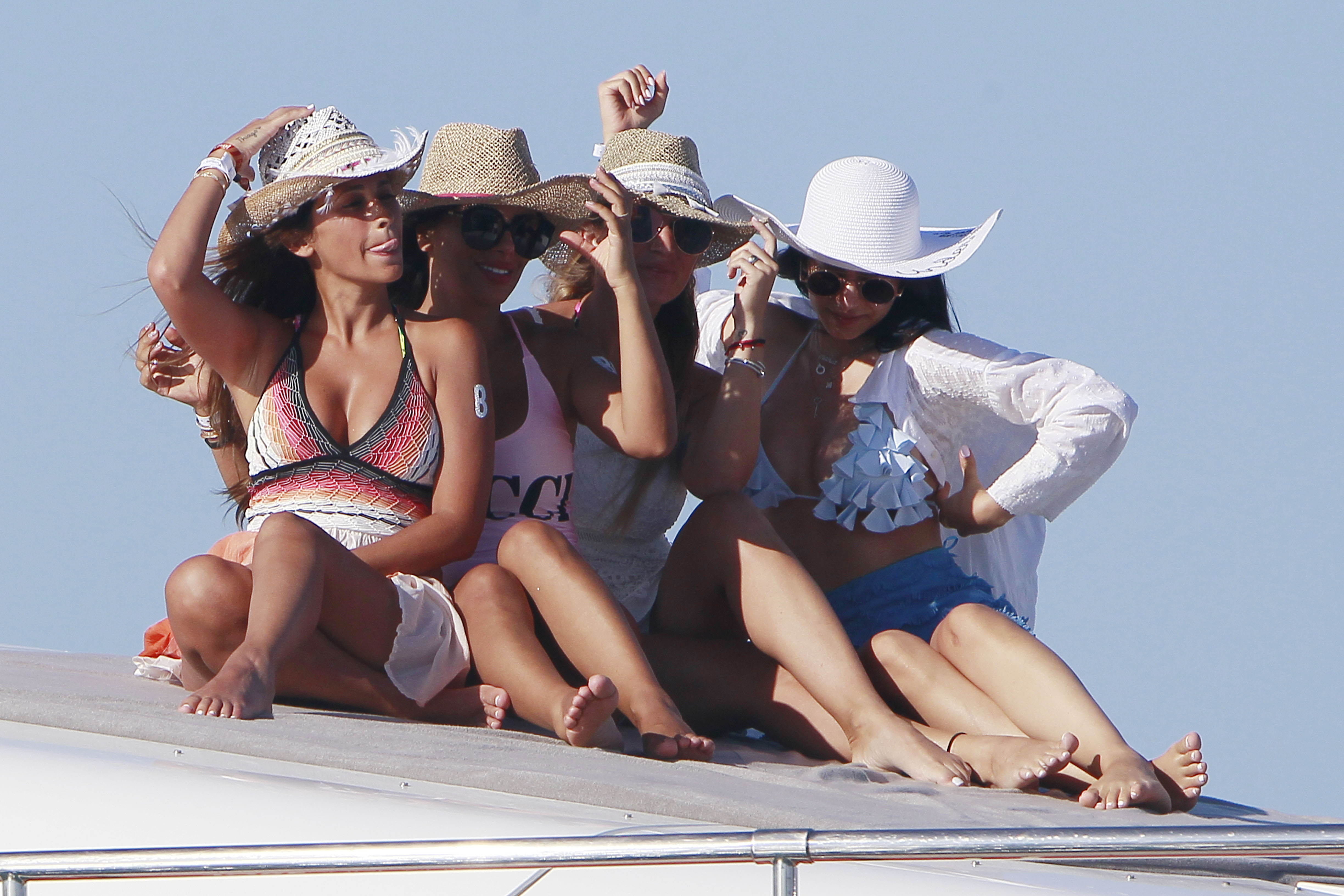 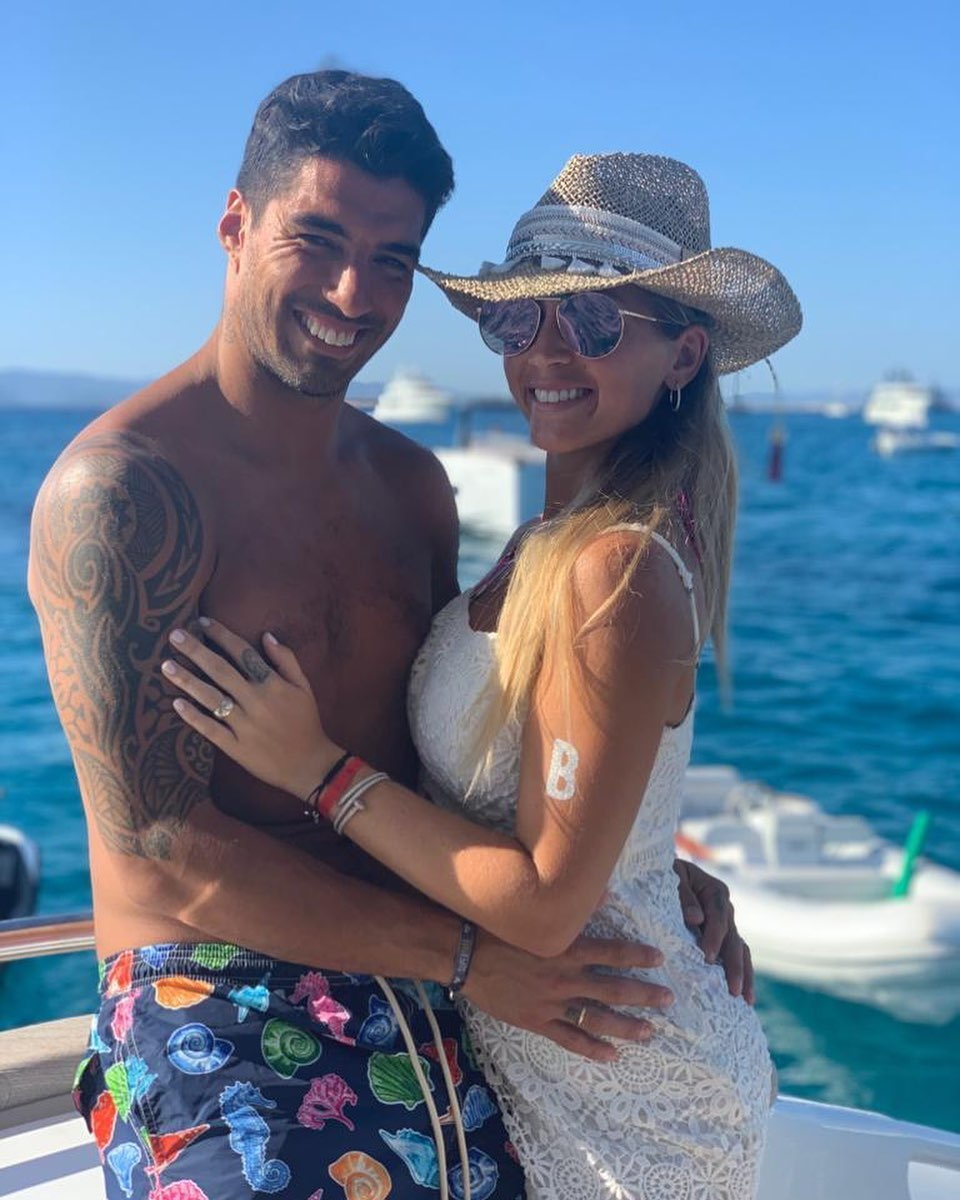 NOT BEEN PLAIN SAILING FOR MESSI

However, Messi's break away in the Mediterranean wasn't completely relaxing.

The Argentinian superstar had to be escorted away from an Ibiza party after a man allegedly tried to fight him.

It remains a mystery what prompted the incident or who was involved.

There is no suggestion the Barcelona ace did anything wrong.

And judging by the boat they've hired, they won't be returning any time soon! 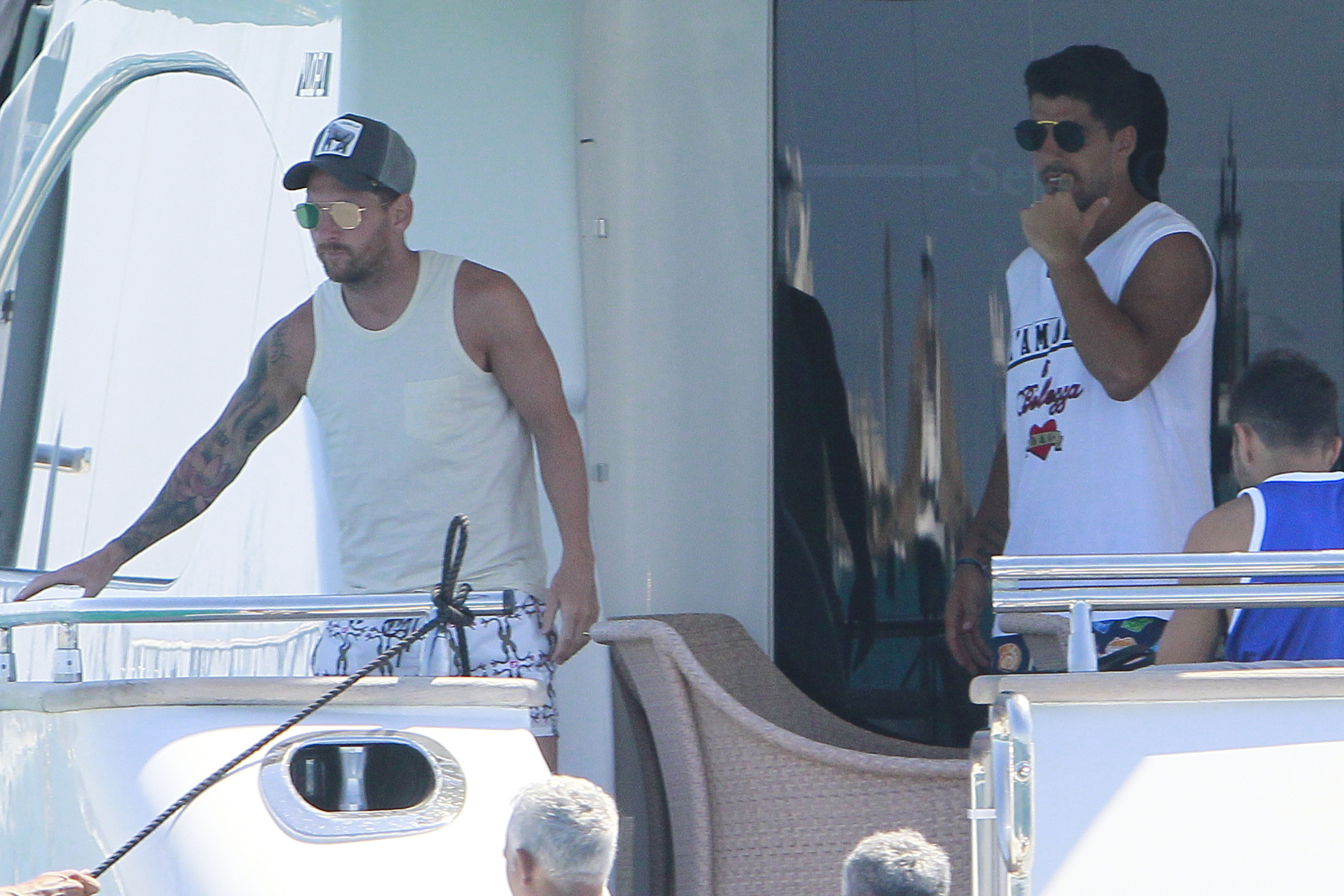 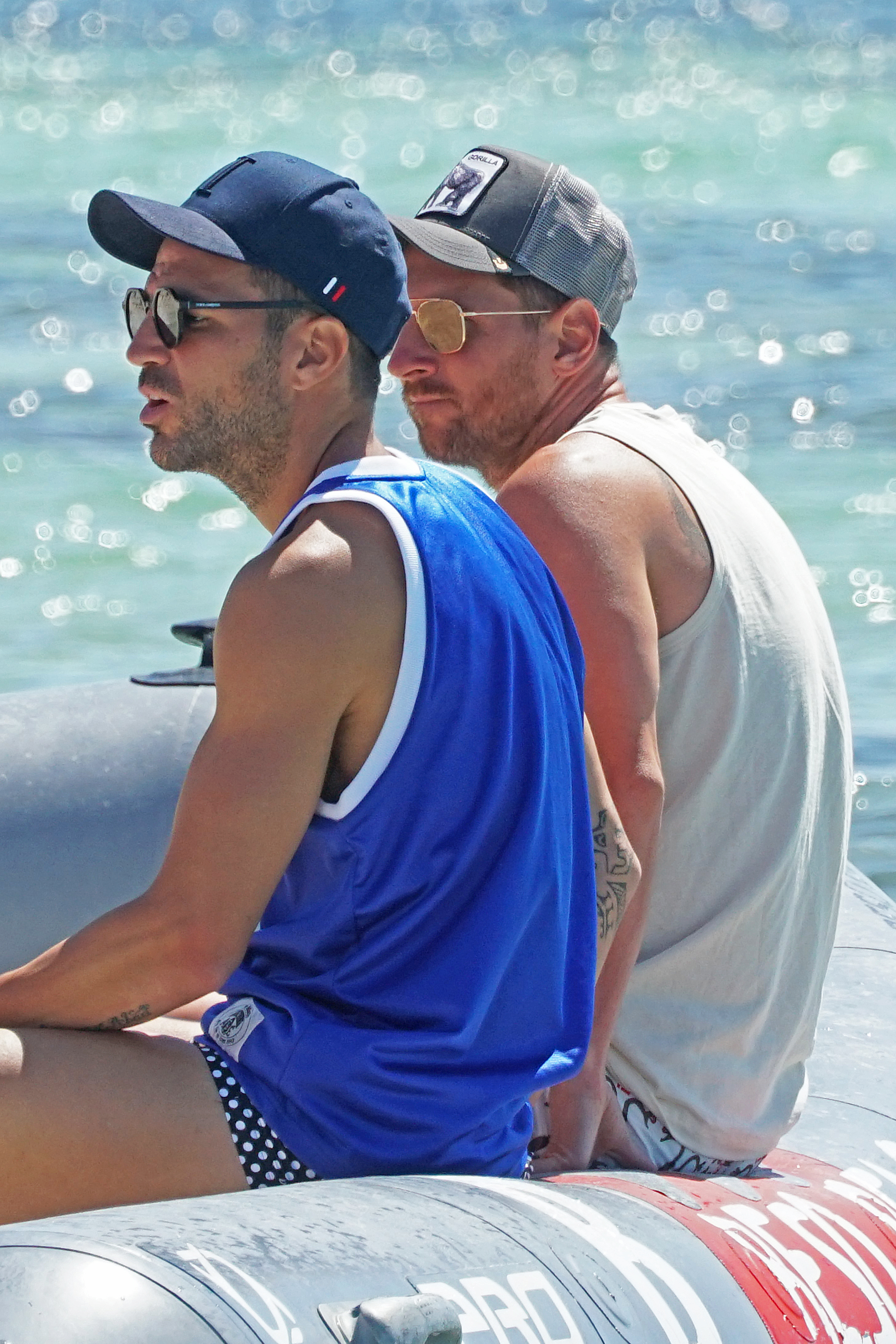