PREMIER LEAGUE clubs are hugely popular in Africa – but Aston Villa have one town in Ghana all to themselves.

Juaben, located in the Ashanti region of Ghana and a four-hour drive away from the capital of Accra, has dedicated itself to Dean Smith's side for over a decade. 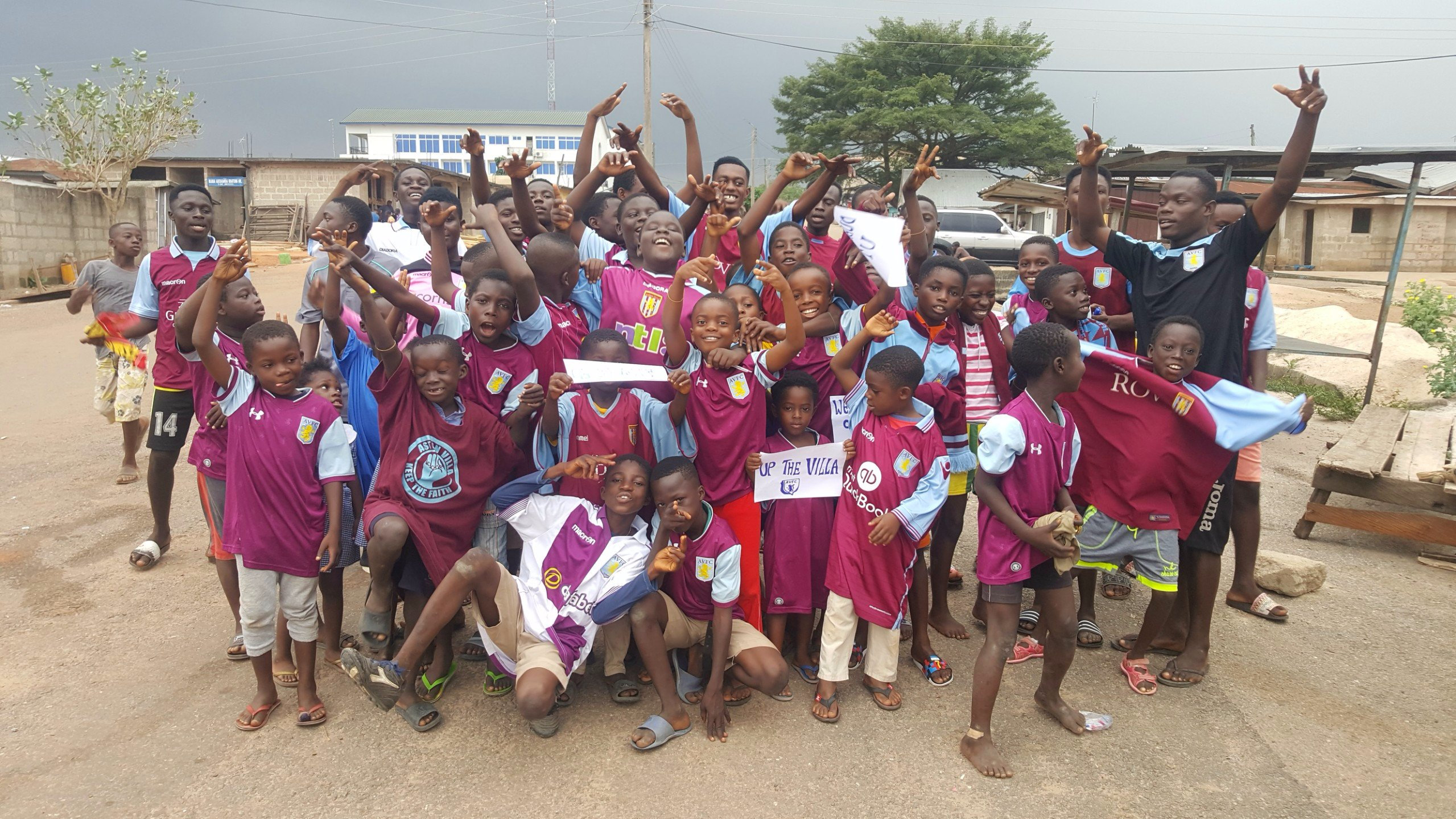 Villans super fan Owusu Boakye Amando was inspired to support the team by his grandpa, who regaled to him stories of the 'God' Paul McGrath.

Founding the Ghana Lions supporters' club in 2010, Owusu has helped amass a following of 1,000 people in his hometown.

After gathering to watch Villa's matches, Owusu leads his pals on a Sunday morning jog through the town to belt out the Holte End faithful's most famous chants.

And the group are now fundraising for a trip to the West Midlands to witness a live game, once fans are allowed back into stadiums, with Jack Grealish and Tyrone Mings donating to help make their dream a reality.

Owusu told the Daily Mail: "It is our dream to go and see Villa Park. We want to see a game. All of my friends at the Ghana Lions say that.

The Ghana Lions leader explained how his great grandpa's meeting with Birmingham locals encouraged a love for ex-defender McGrath.

Owusu told Birmingham Mail: "I have supported Villa for the past 15 years.

"When we were kids my grandpa used to tell stories and history about the club to us.

“He used to talk about a certain player – ‘God, God, God’. So the kids with me asked him, ‘Grandpa who is that God you are talking about? Because we all know that there's only one God and he is in heaven’.

“He said, ‘There is a God in football and his name is Paul McGrath'."

He added to BBC: "[My grandpa's] father got a chance to live with some people from Birmingham.

"So at that time, my grandpa was a kid and he really loved football. So his father was telling him that they would take him to Birmingham to play for Aston Villa."

Villa legend McGrath spent over seven seasons with the club in the 1990s, making over 300 appearances.

He helped lift two League Cup titles and won the PFA Players’ Player of the Year gong in 1992.

Ghana Lions has turned into a focal point for the community in Juaben. 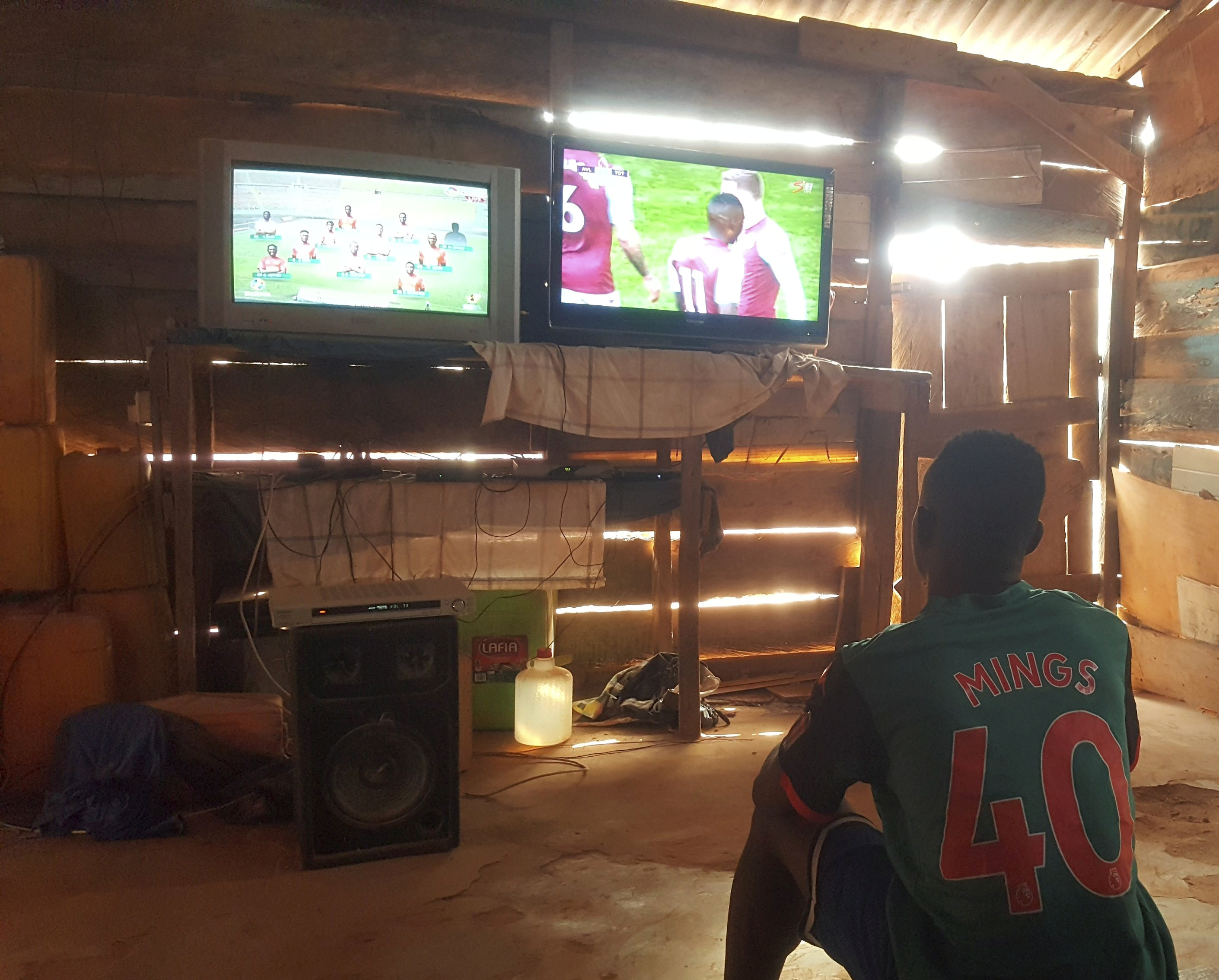 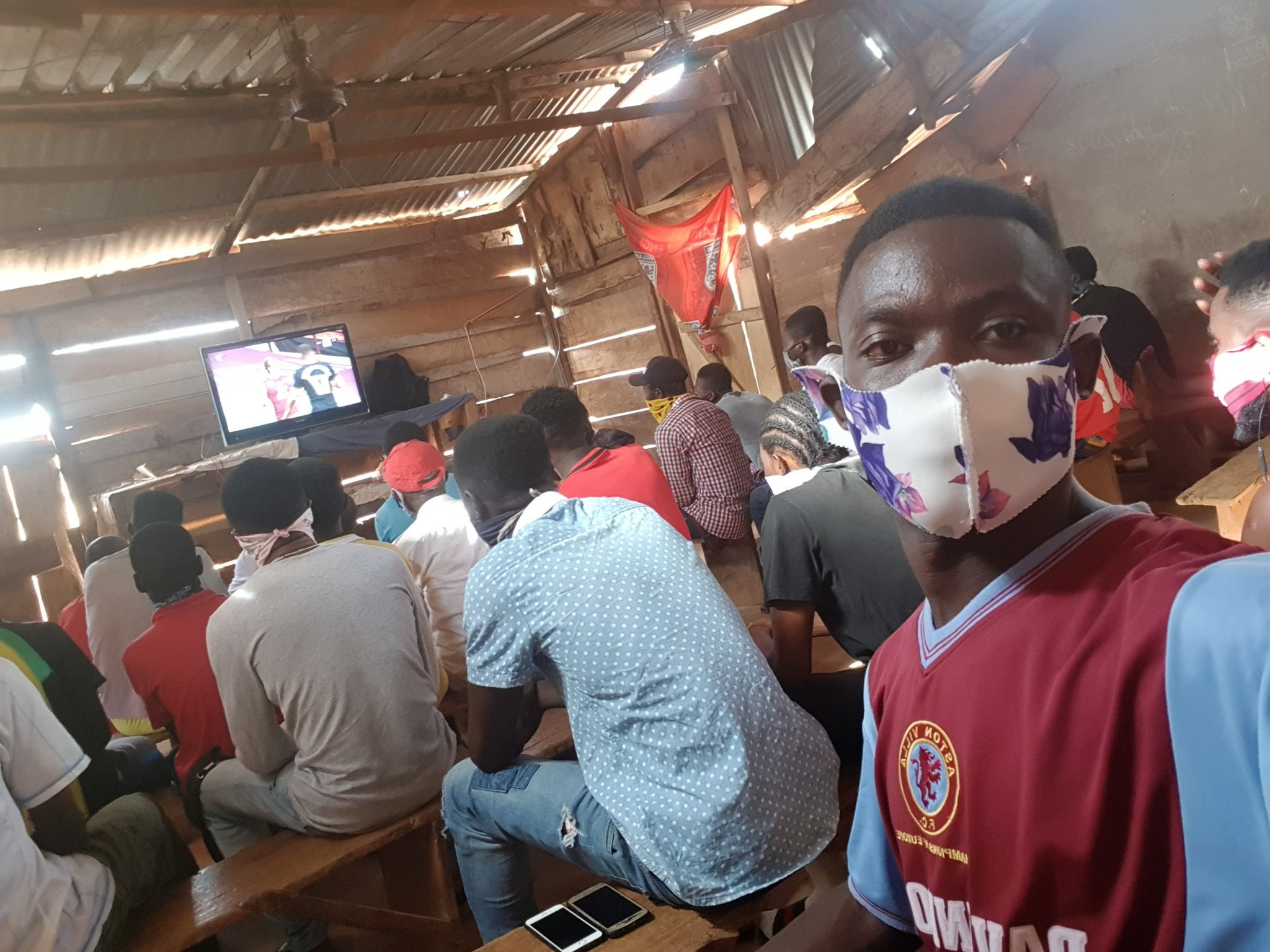 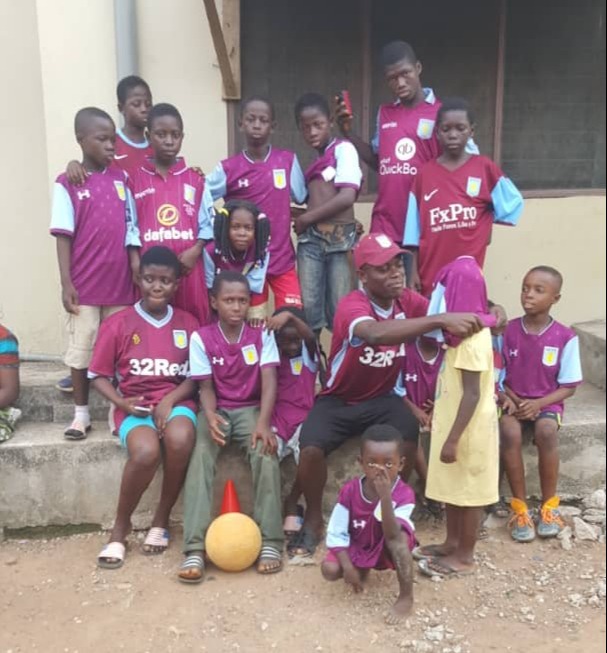 Owusu has even started a youth team in the village, with the hope of attracting sponsorship from the club or kit manufacturer Kappa.

He explained: "If a member of Ghana Lions is in dire need, other members contribute to help.

“Even when a member is getting married, the group supports them financially.

“I have a football club here called Aston Villa where I train and teach the children who have the talent to play football but their parents can’t pay for them to go to football academies. We have the under-10, under-12, under-15 and under-17 teams.

“The talents in the Ashanti Region are incredible and if we do get an academy here, we can produce great players for the Ghana national teams, Aston Villa and other clubs in Europe.”

Ex-player and youth-team coach George Boateng has already been out to visit the village and meet some of the supporters while skipper Grealish declared 'I want to meet these guys' when he heard about them.

The superfan said: "Every Sunday morning we come together, around five o'clock in the morning.

"We jog around the town, passing through the streets, making some noise. If Villa is playing at 2pm we all meet and watch the game."

Owusu added to the Mail: "It is our routine. We have to be fit and more active so that we can chant, so we do exercises and after that, we will chant and chant and go on for more than three hours.

"When we come back we start the chants using the names of the footballers who play for Aston Villa, and we chant against the opponents we come to play against. We do some chants and we all watch them play together.

"Most people were Chelsea fans, Man United fans, Barcelona fans. They are all joining us as Aston Villa fans now because what we are doing is amazing."