THE world is yours, or should we say Jorge Masvidal's.

The UFC star faces off against Kamaru Usman for a second time for the welterweight championship at UFC 261 on Saturday, looking to avenge a previous defeat. 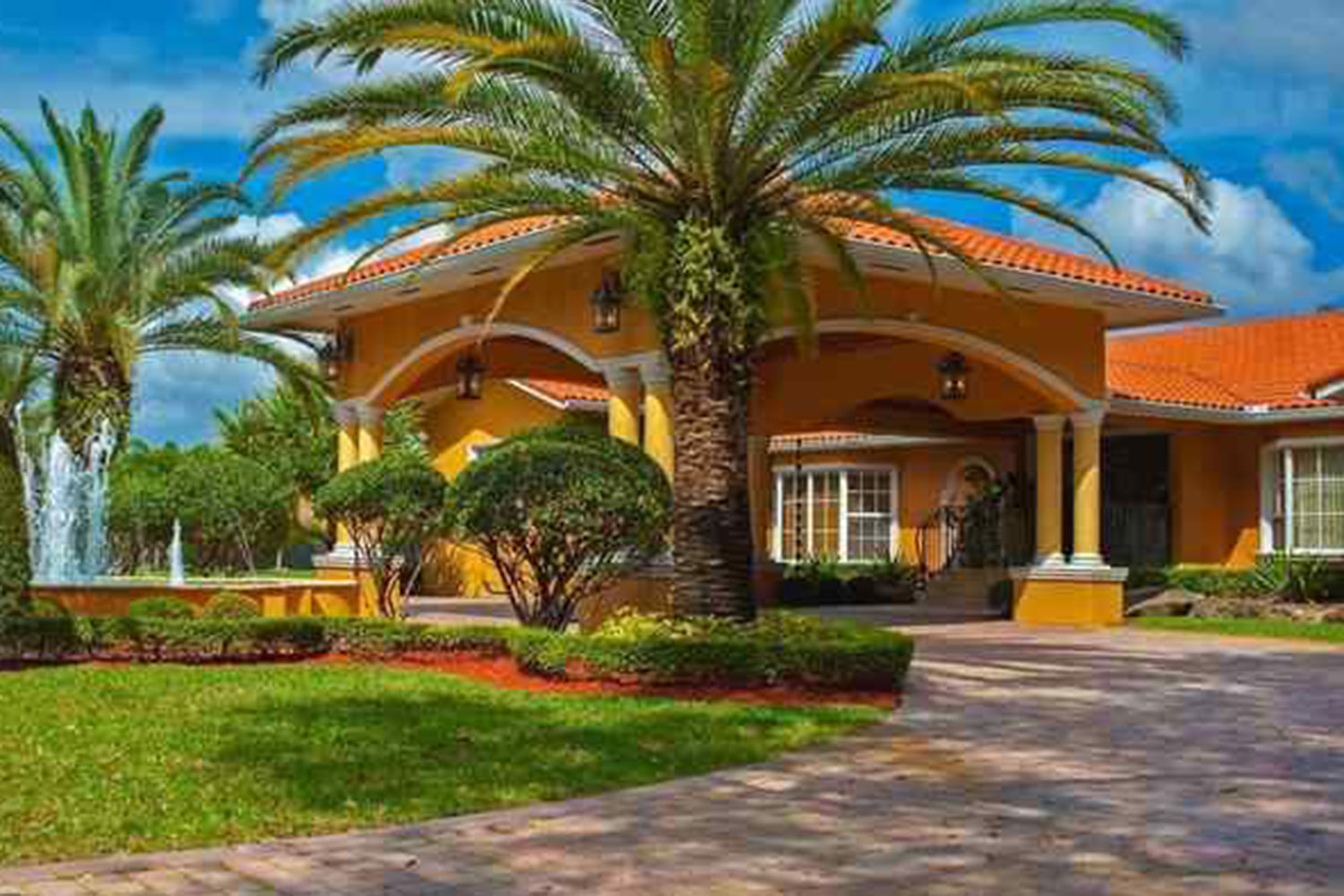 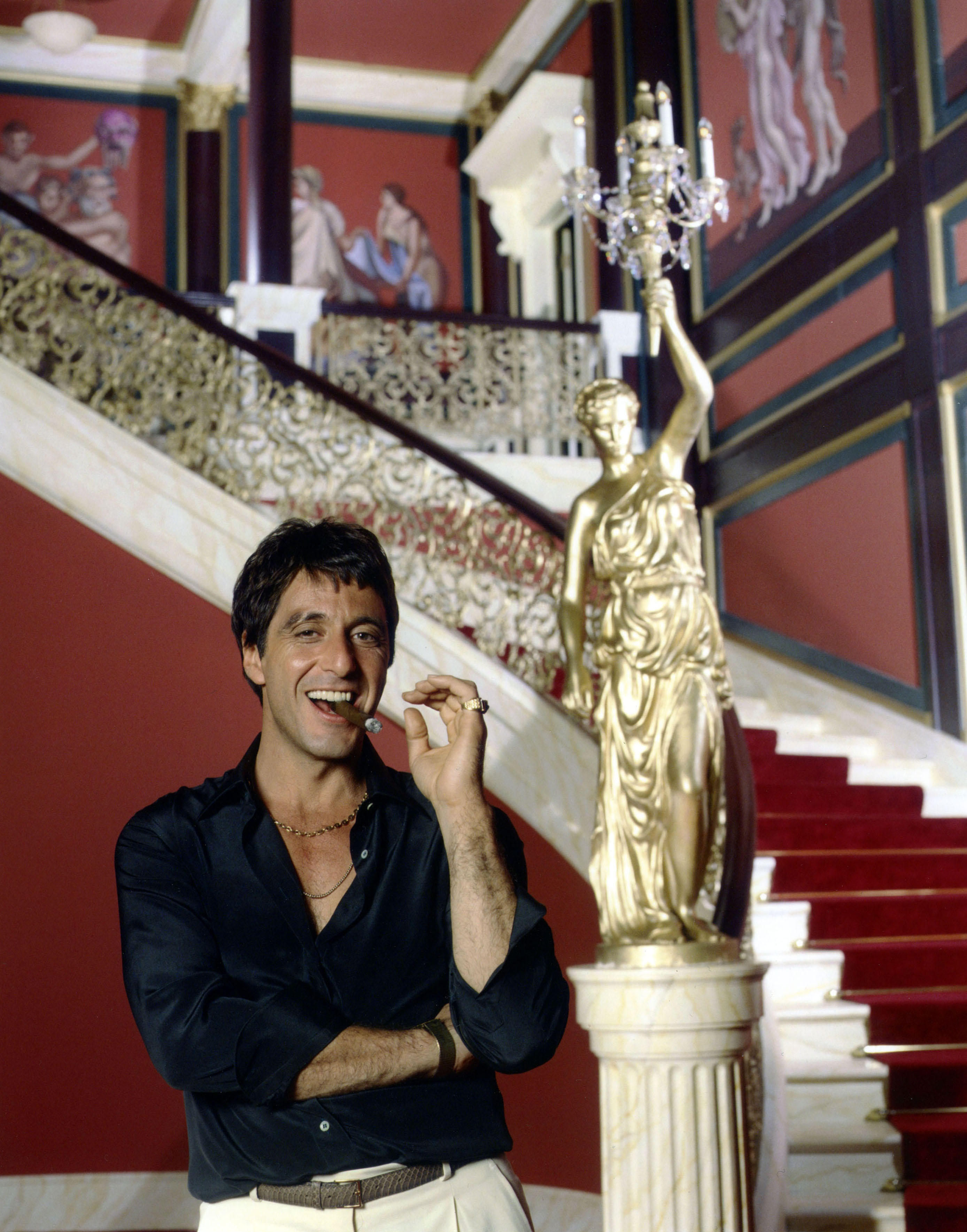 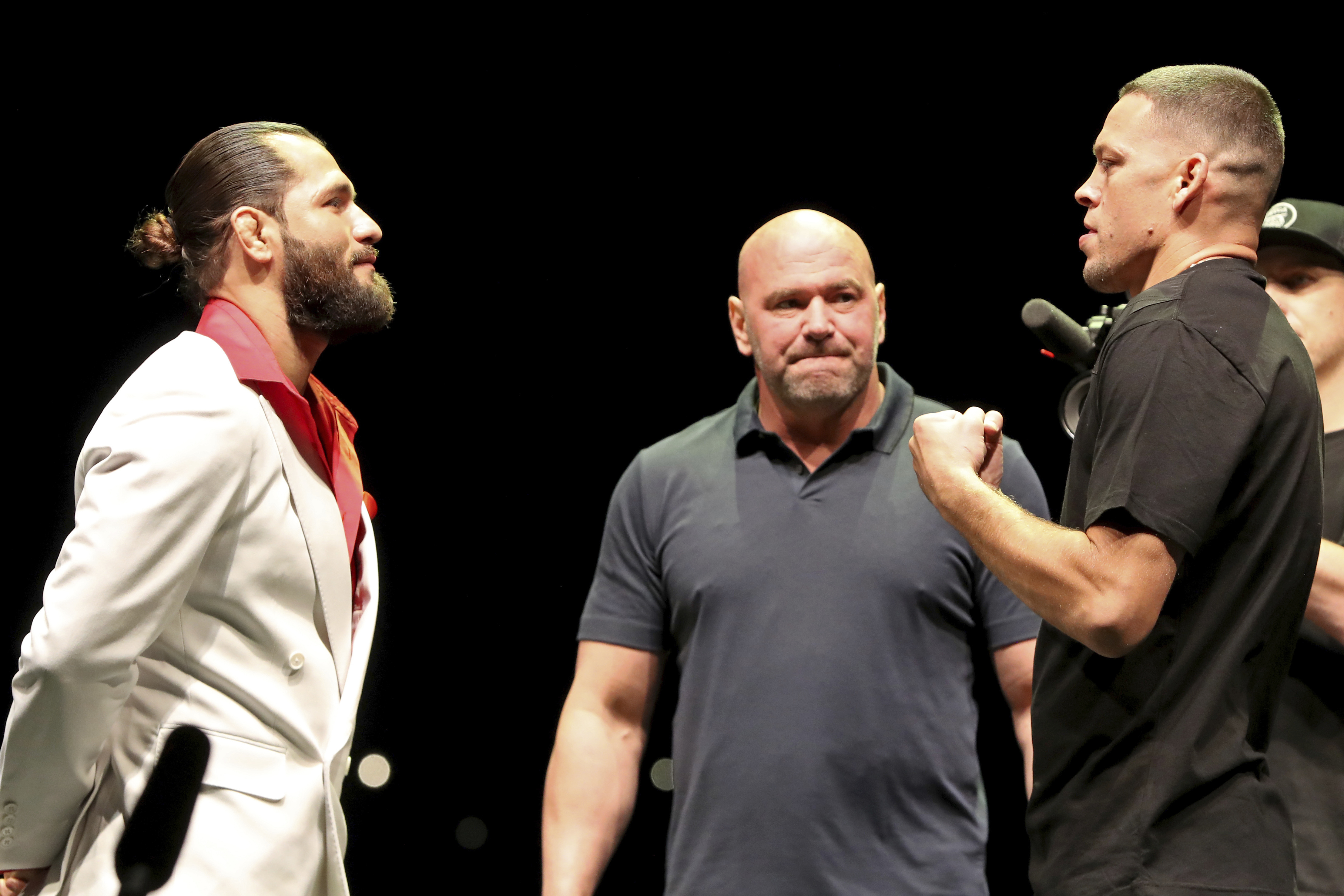 And he's not doing bad in the property stakes, owning this exceptional home.

Just like his inspiration Tony Montana, the Cuban immigrant who became a Miami drug lord in the classic film Scarface, the 36-year-old wants it all.

Masvidal, who is of Cuban descent himself, is obsessed by the character made famous by Al Pacino in the Brian De Palma movie released in 1983.

So enamoured, in fact, he once dressed up as the gangster in a white suit and red shirt for a press conference before UFC 244 when he took on Nate Diaz.

In 2019, 'Gamebread' went one further in copying his hero by splashing £1.6million on his own Miami mansion.

And, by the looks of the lavish property, it appears he's taken style tips straight out of Montana's book.

After Masvidal, a former street fighter from south Florida, battered Diaz at Madison Square Garden in New York City in 2019 he thought he'd treat himself.

So he bought a stunning house for £1.6m in Florida's exclusive Kendall community.

Built on two acres of land, the 6,800-square-foot home has all the amenities to keep Masvidal happy.

Amazing decor, including marble flooring show that no expense was sparedwhen this property was made. 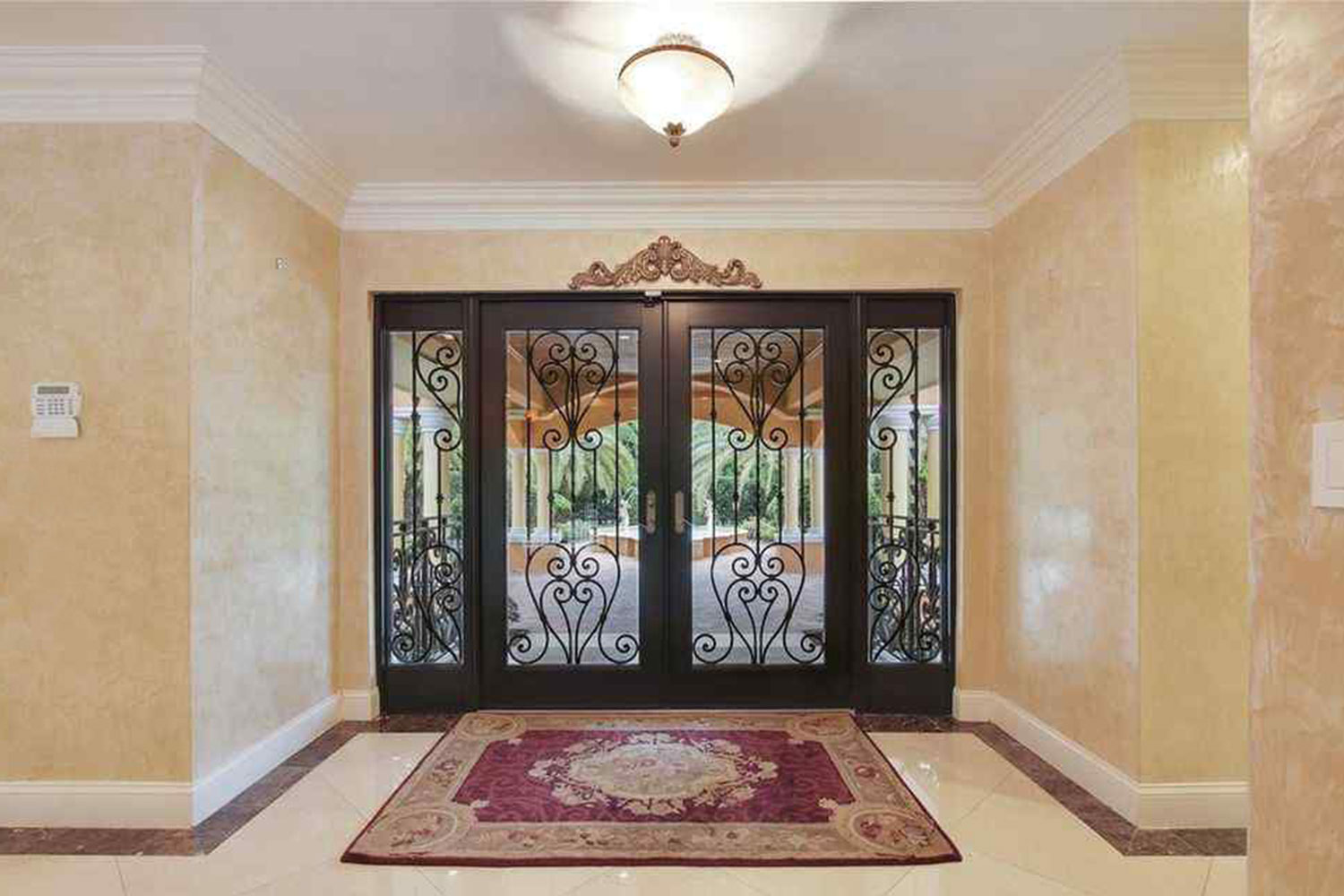 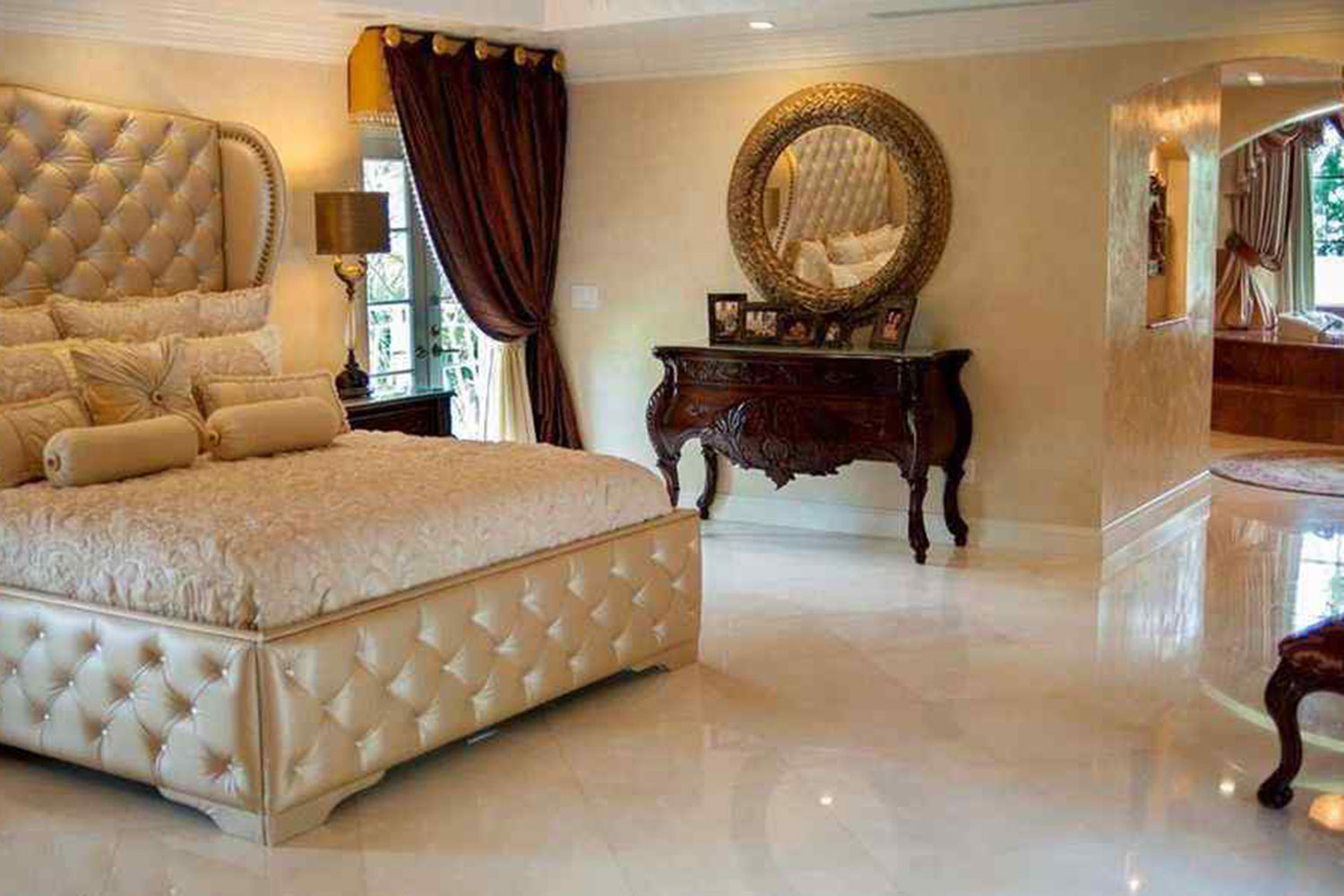 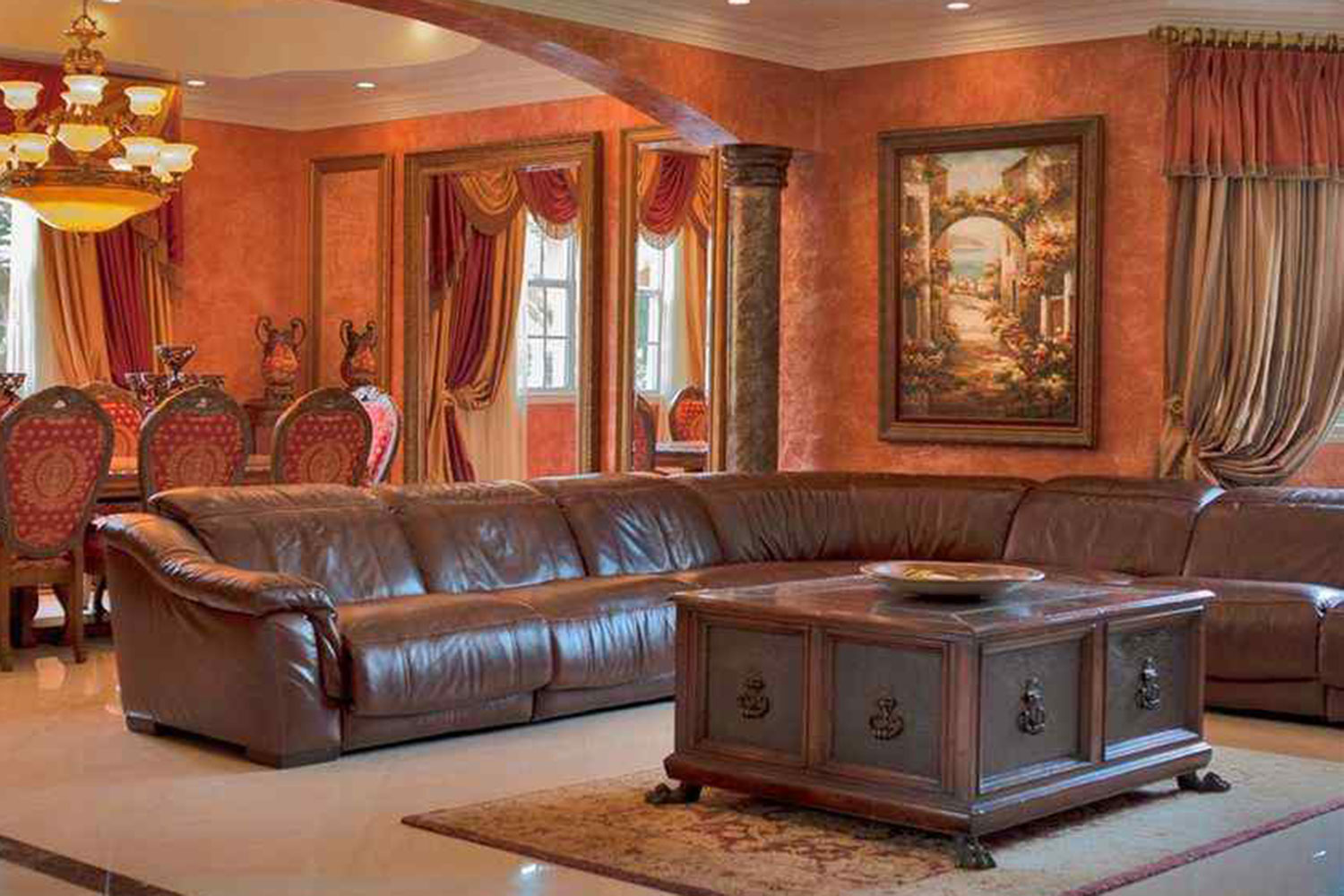 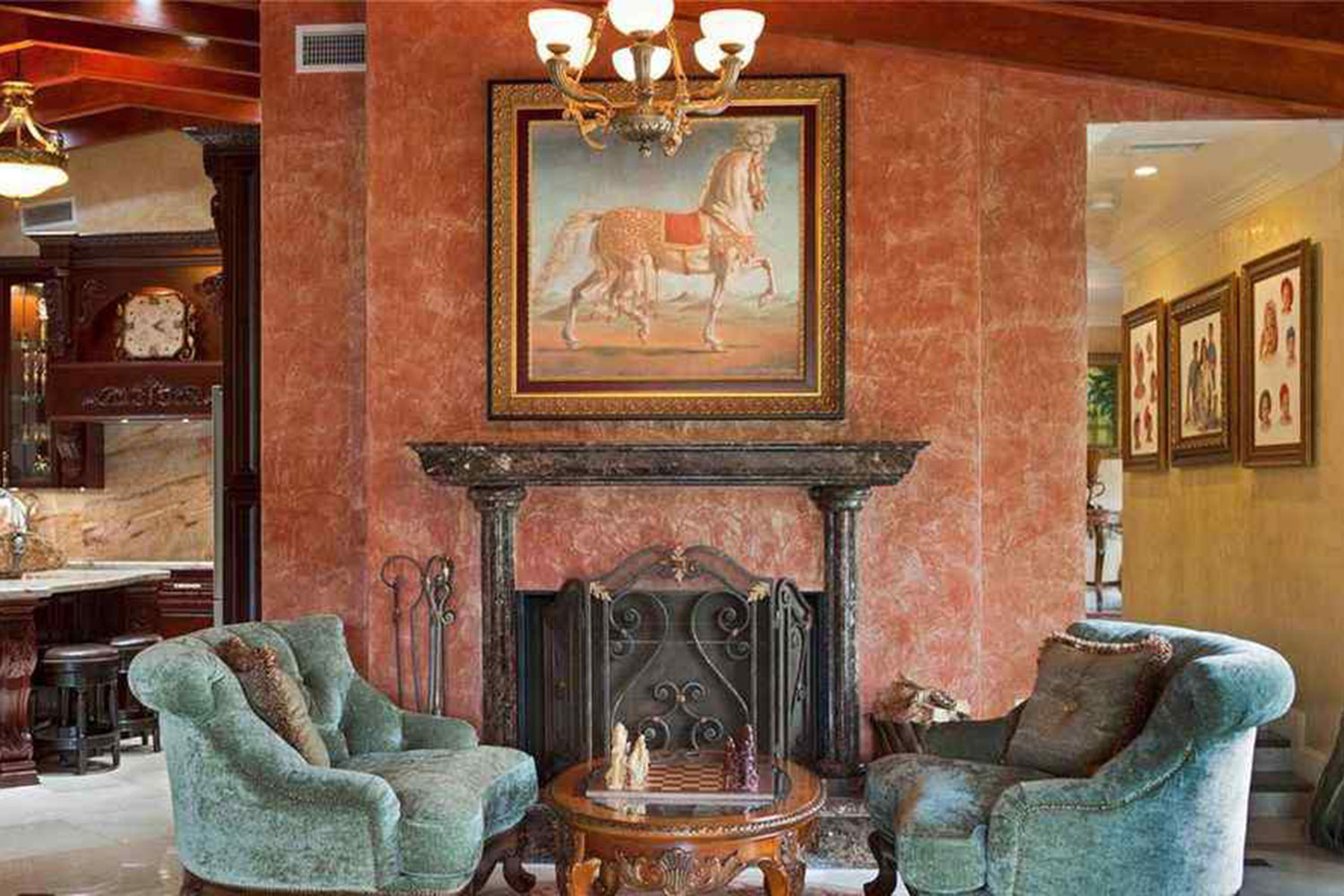 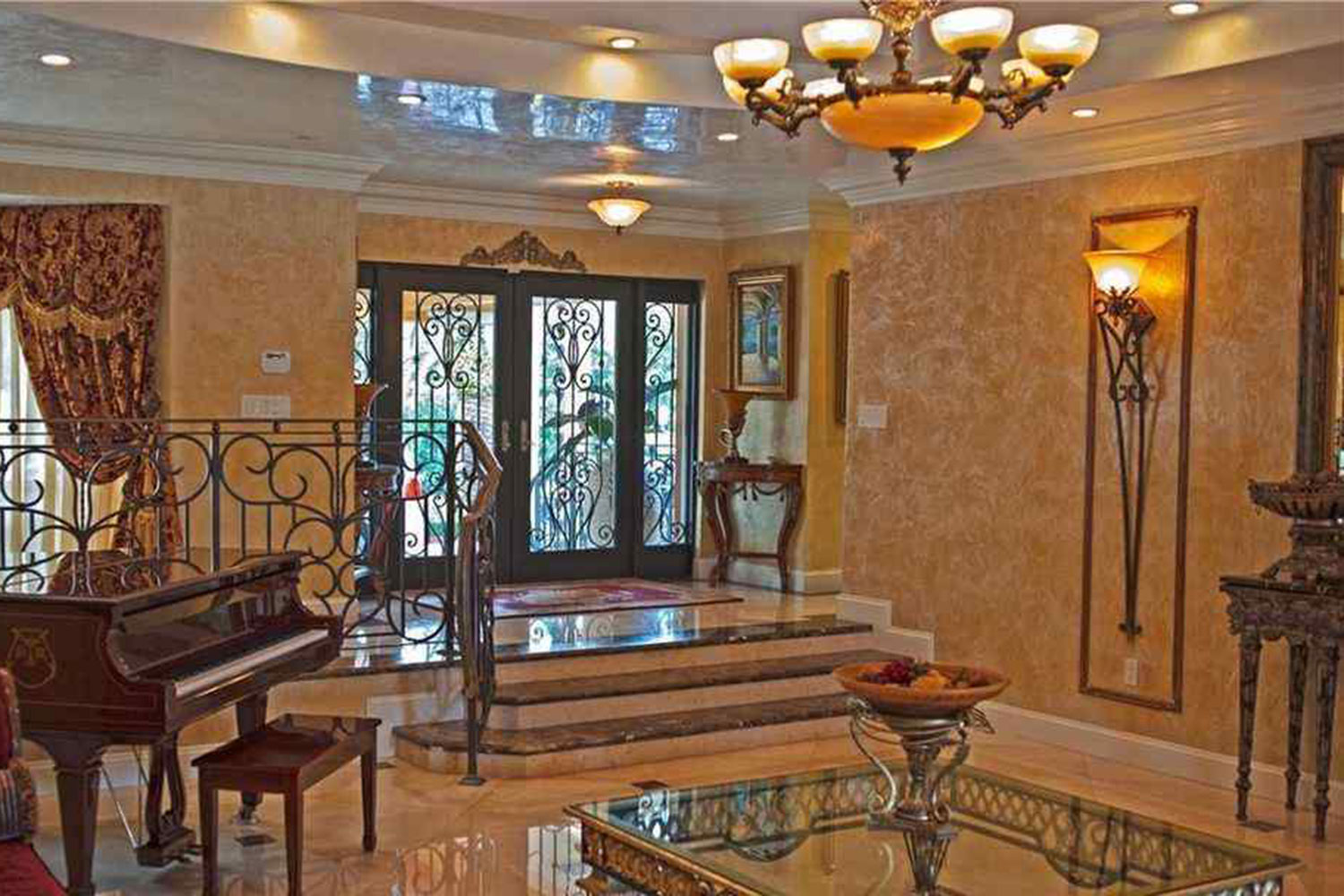 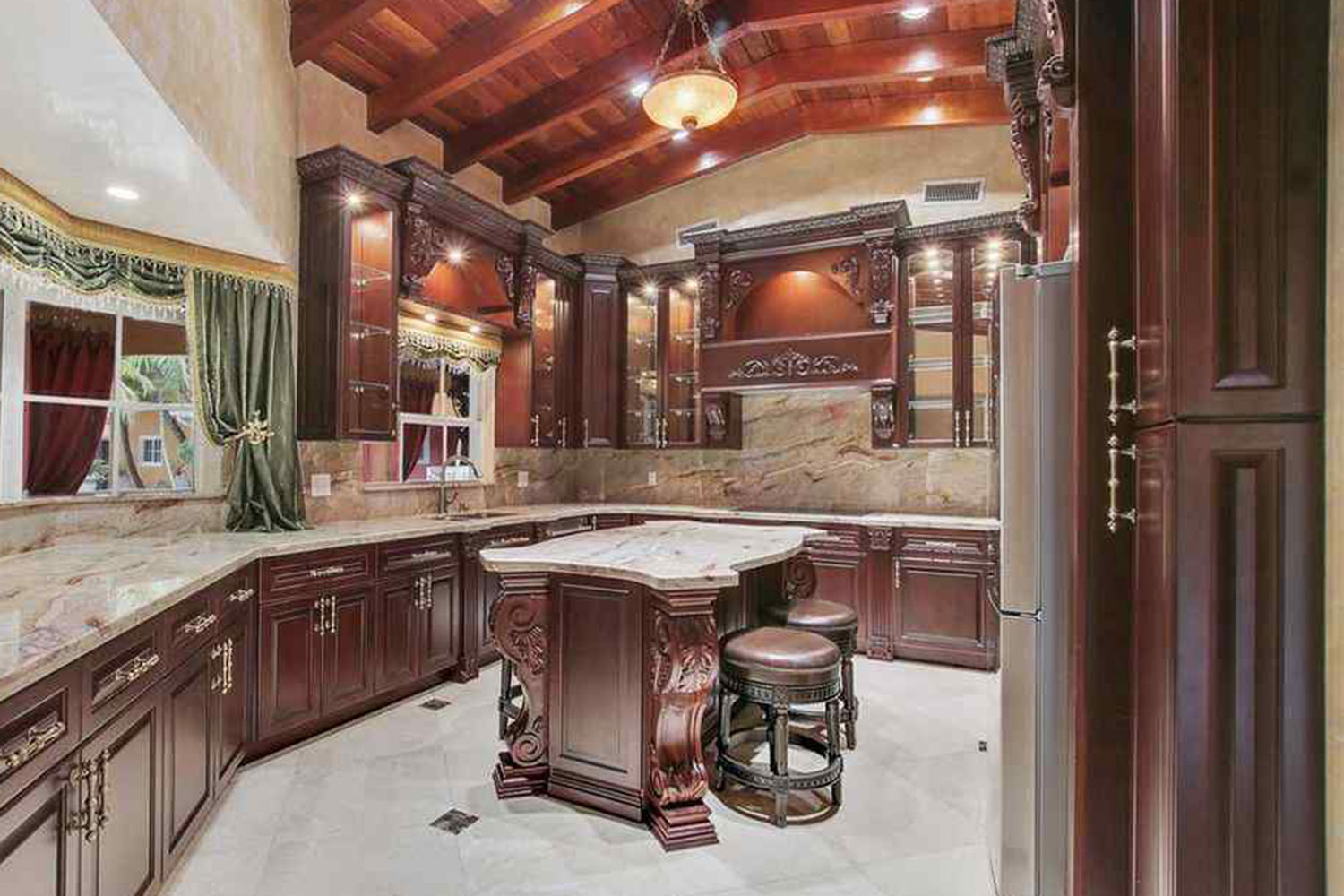 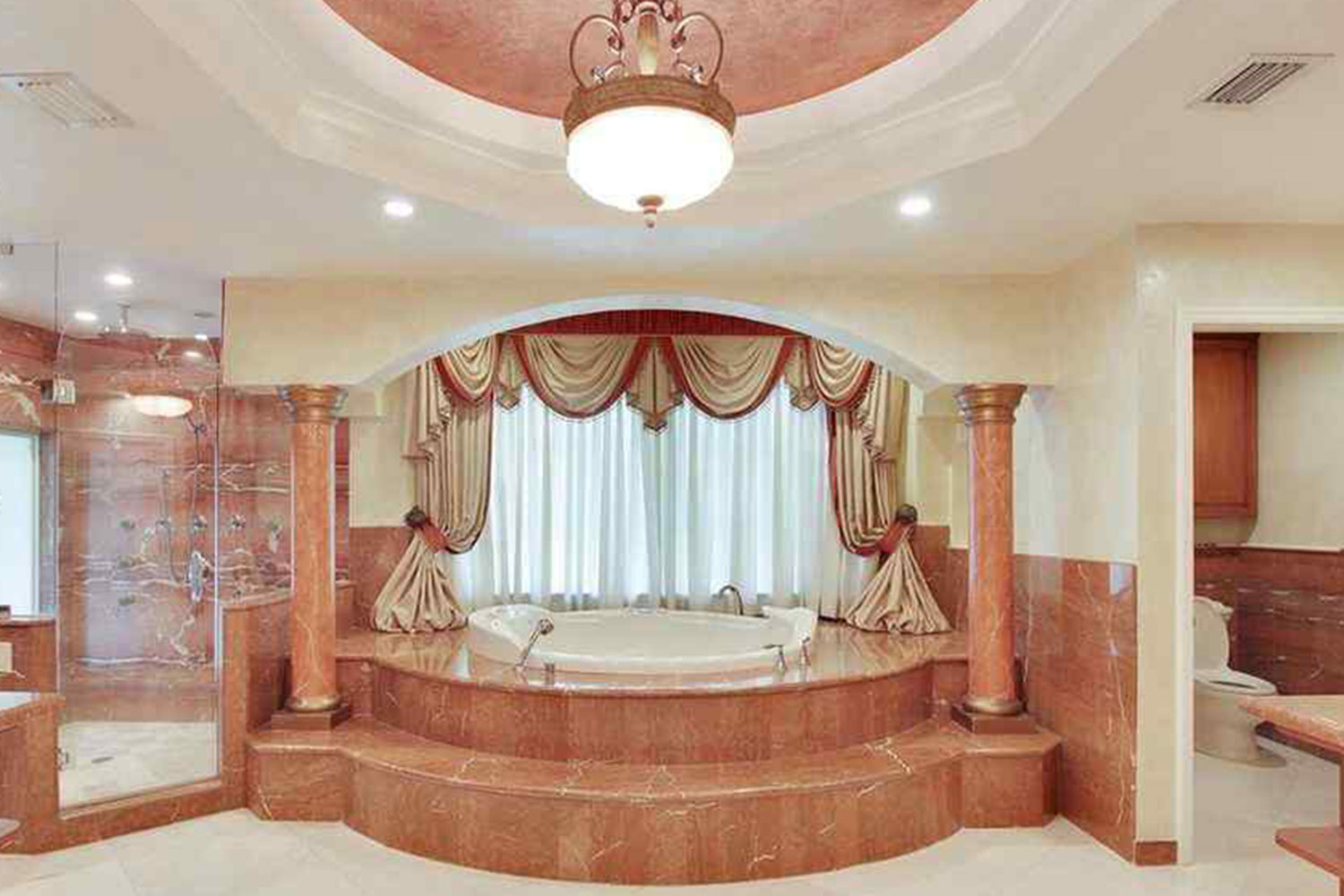 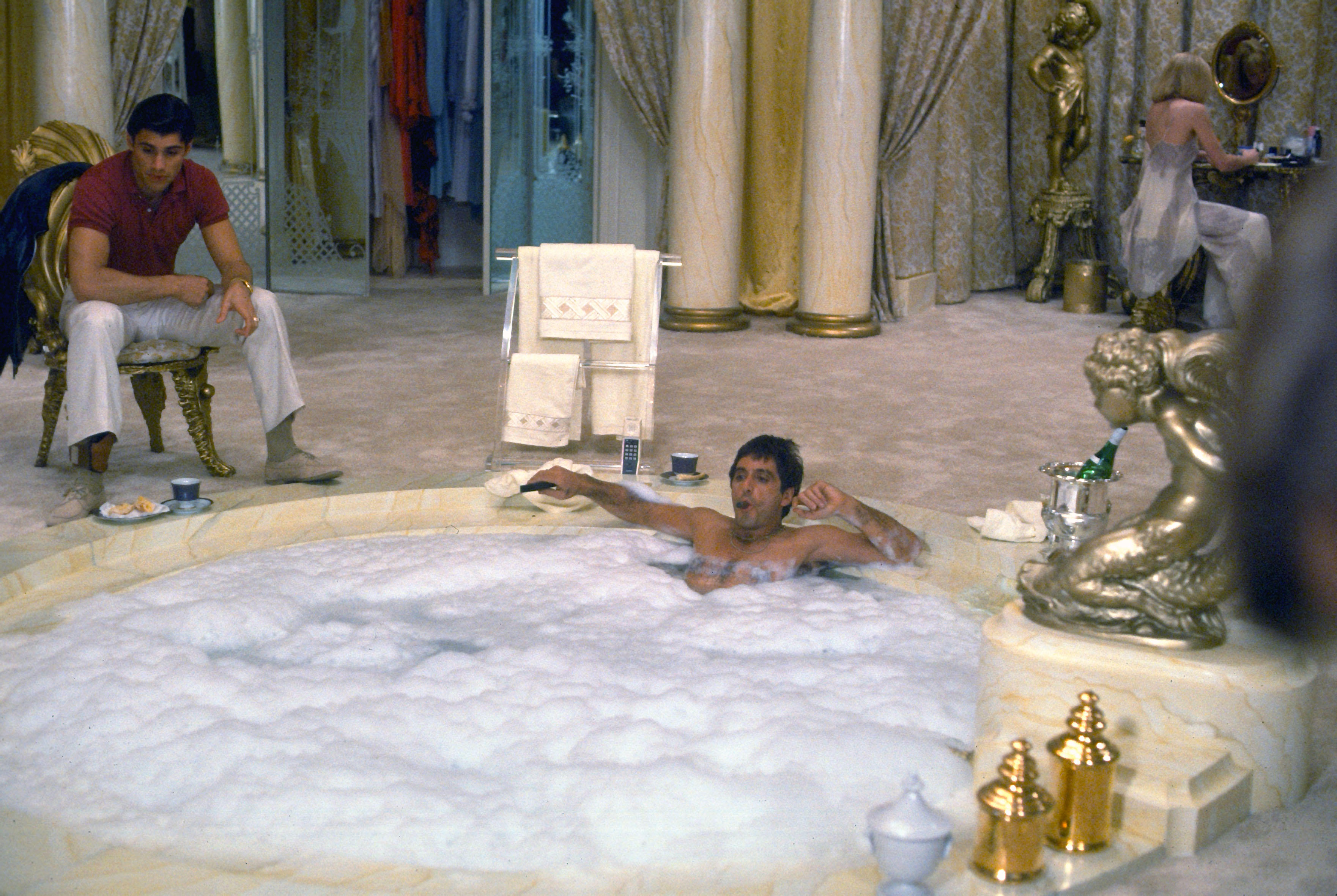 Remember the scene in Scarface when Tony was chugging on a cigar in a massive bathtub in a bathroom fitted with marble pillars?

Masvidal has an identical bathroom – should he become welterweight champ, maybe he too will be chugging a Montecristo No4 surrounded by bubbles to toast his victory.

Masvidal actually scored himself a bargain when he bought his home.

Originally, the asking price was £160,000 more than what he paid – but his bartering skills clearly helped in negotiations.

And it's got everything a future champ needs.

There's a full gym, so Masvidal won't need to go too far to keep in shape.

Then there's also a tiki-bar kitchen, which he has showed off on Instagram when he takes his muscle supplements.

To cool down, he has a decent-sized swimming pool, while he can wind down in his game room with pals. 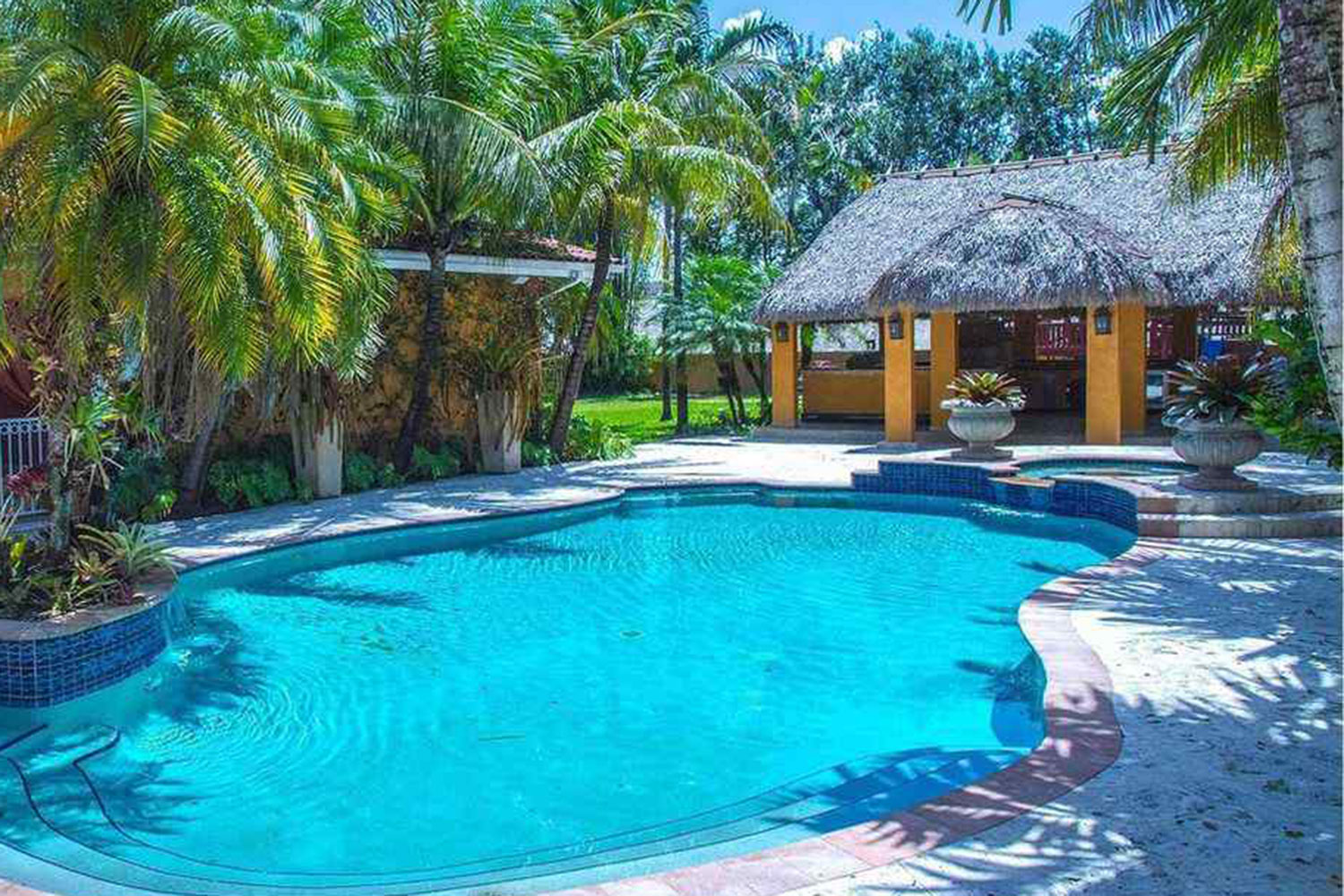 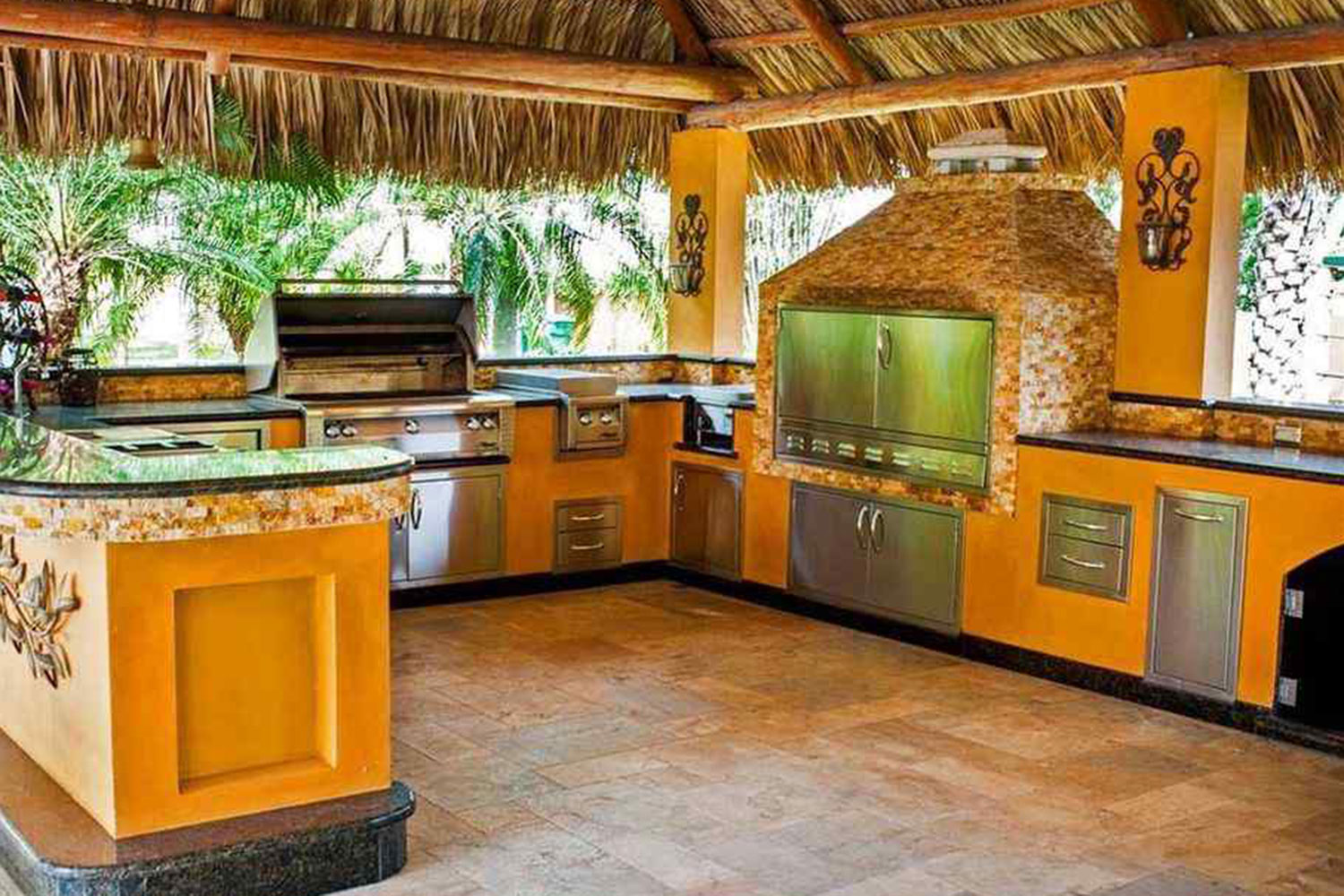 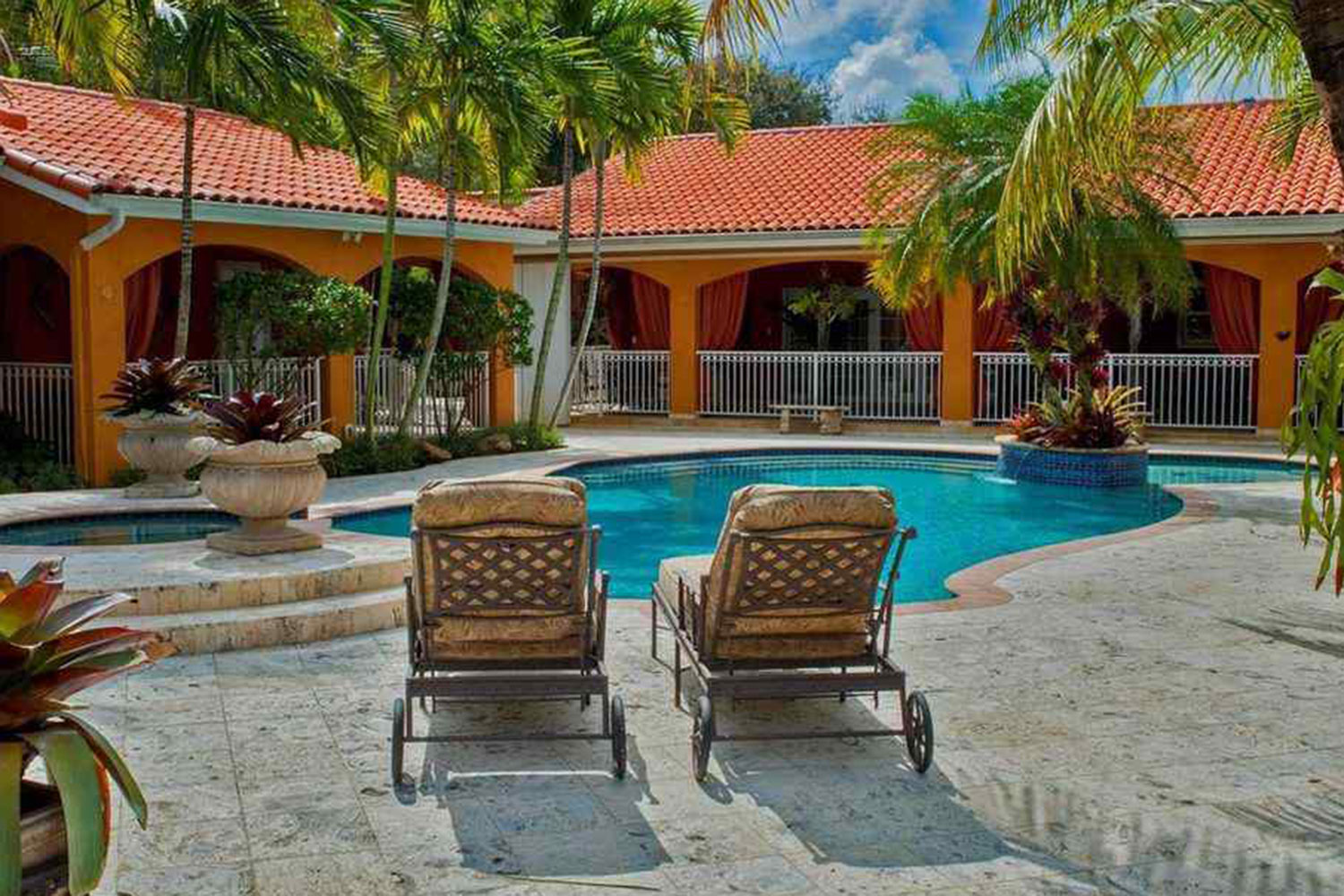 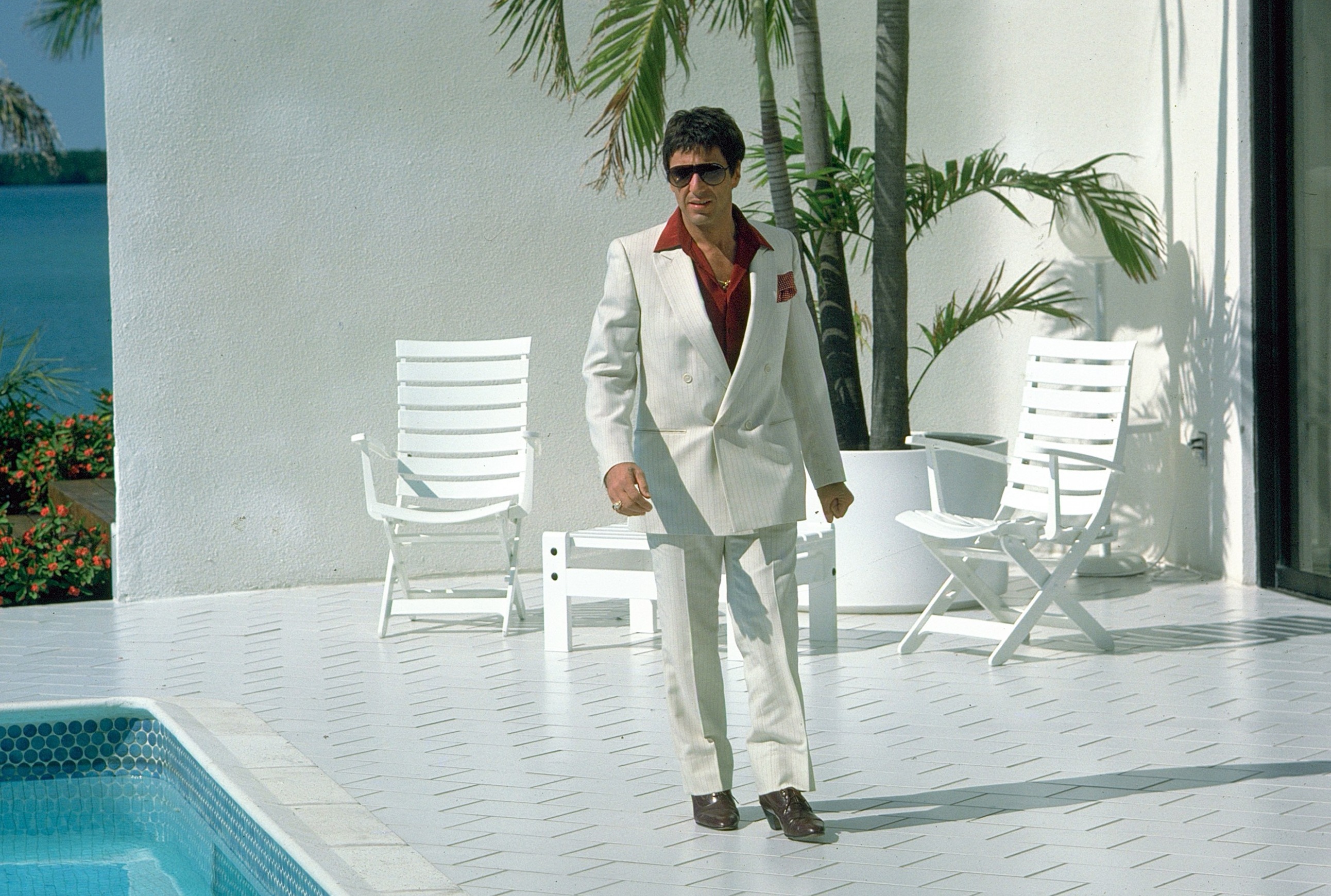 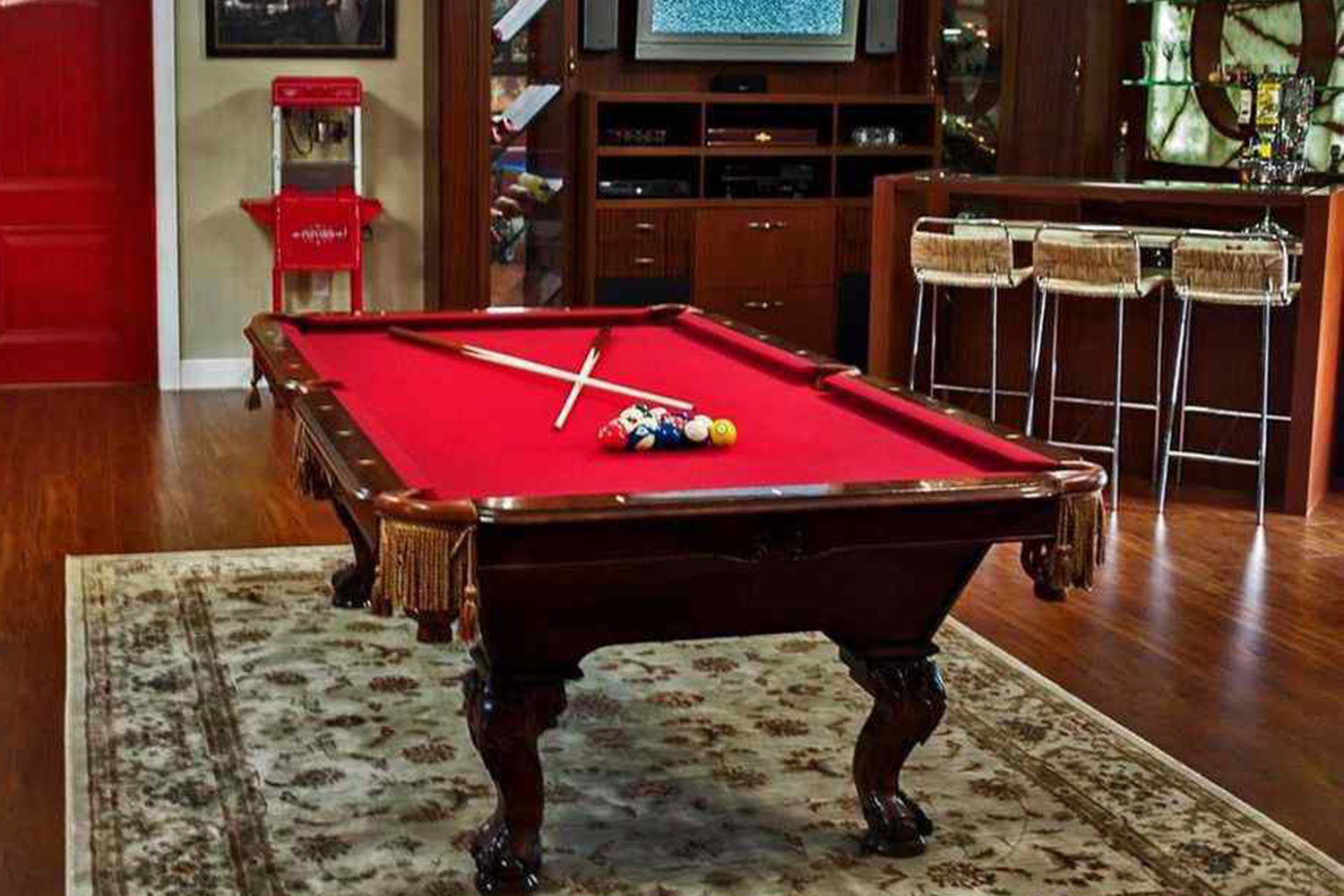 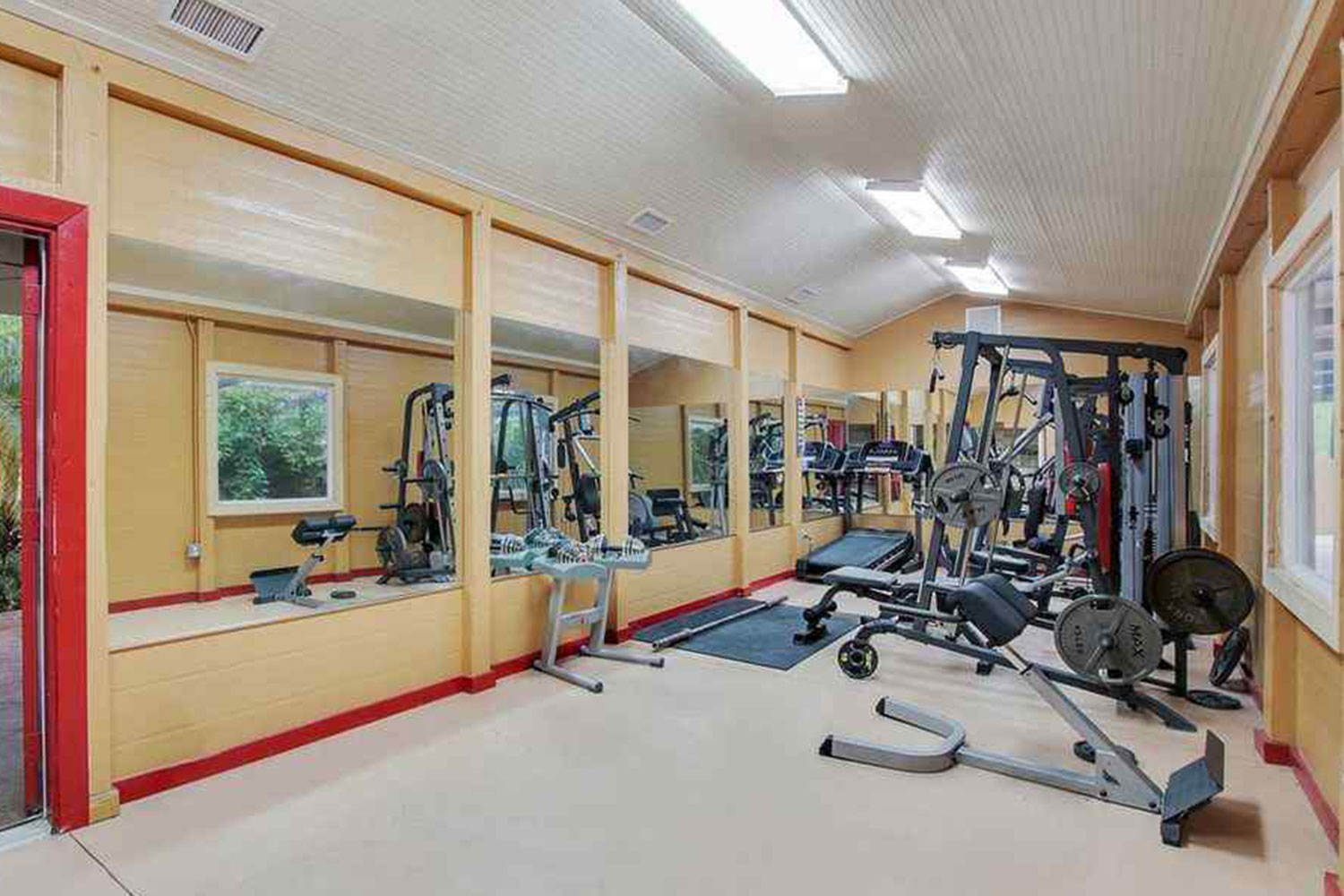 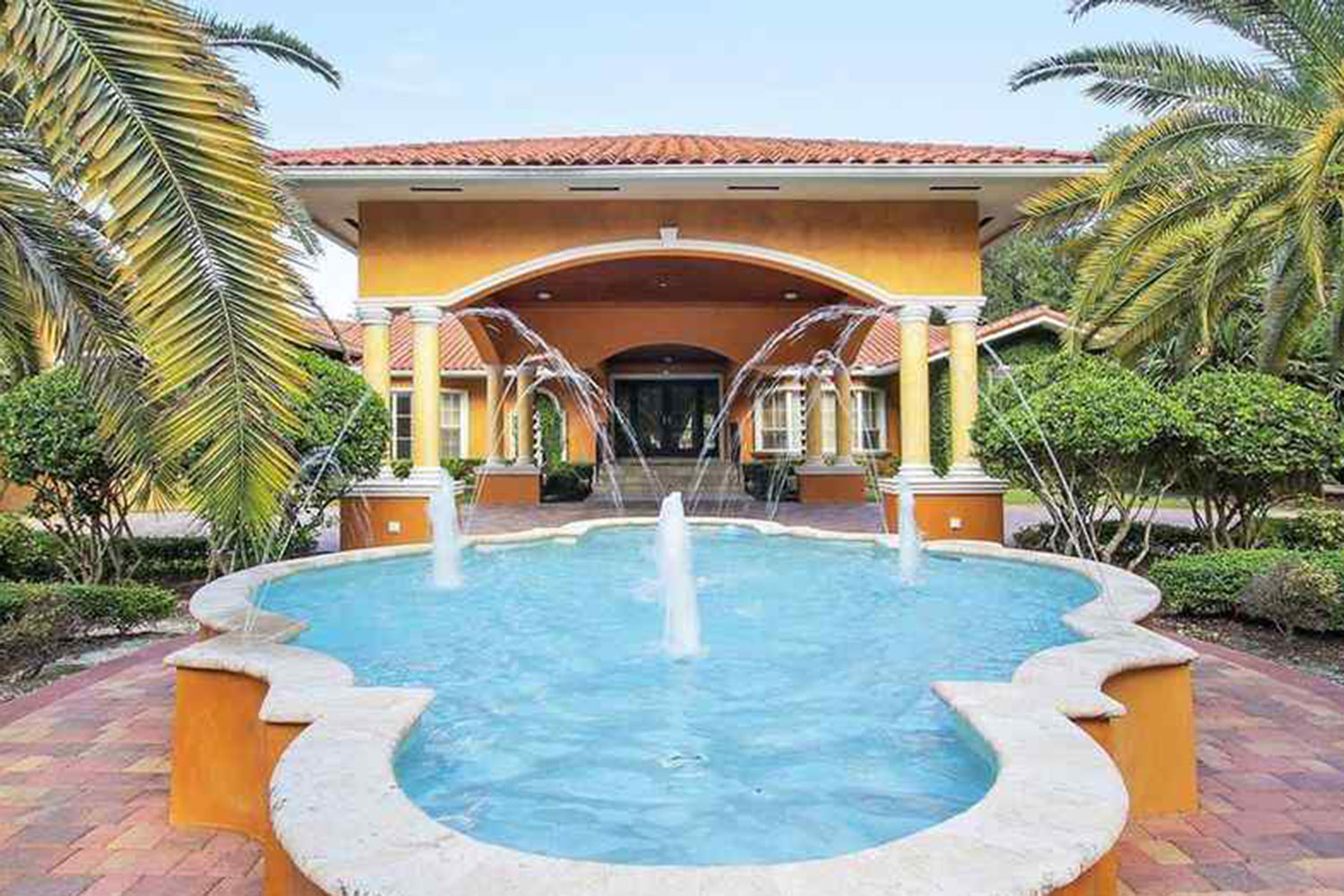 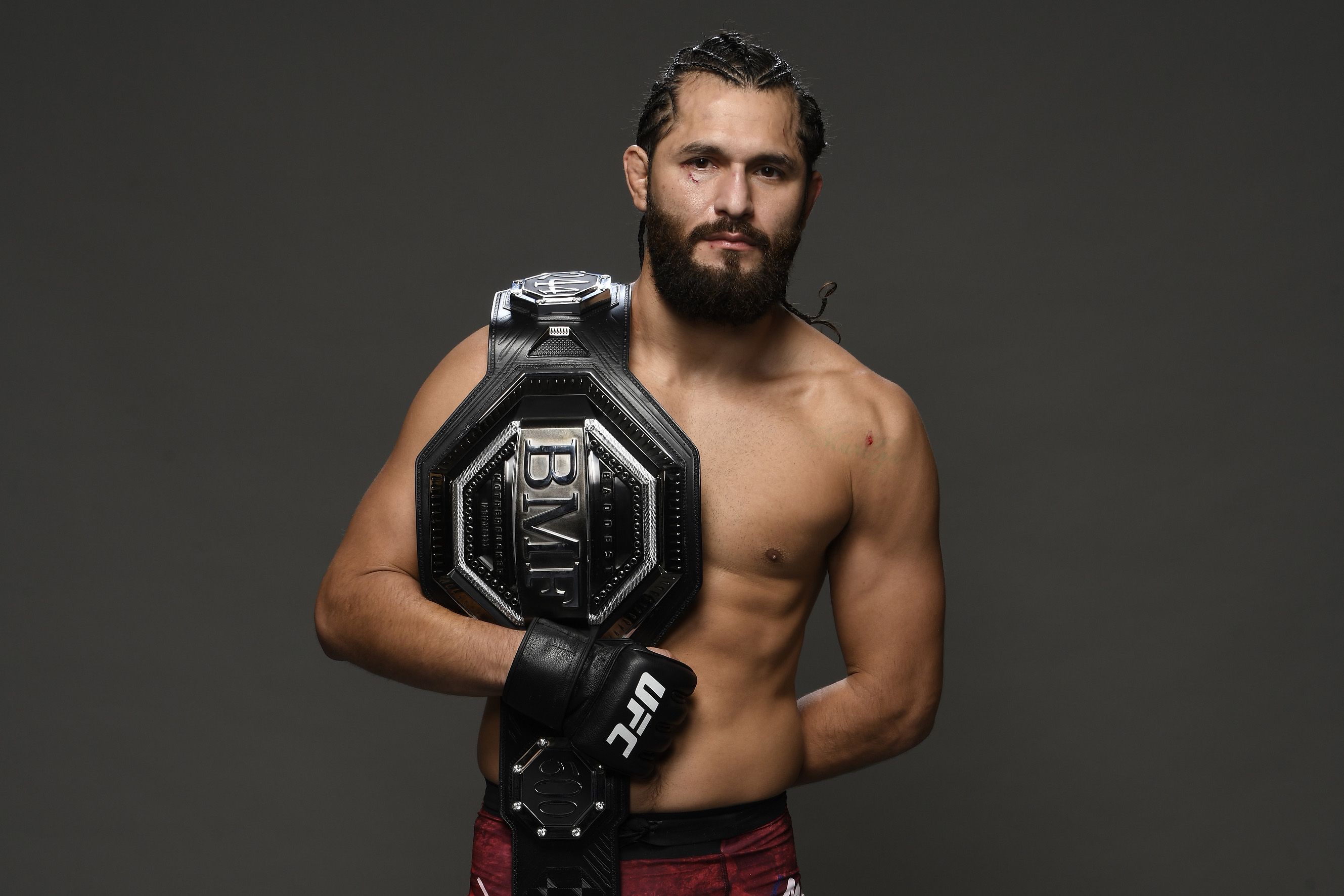 However, there's one more touch that his idol Scarface would certainly approve of.

Front and centre of the property, before you reach the front door, is a Koi pond complete with a waterfall.

The world is Masvidal's after all.