Italy forward Insigne matched his brilliant solo opener by teeing up the Serie A side's other two goals with similar jinking runs down the left. 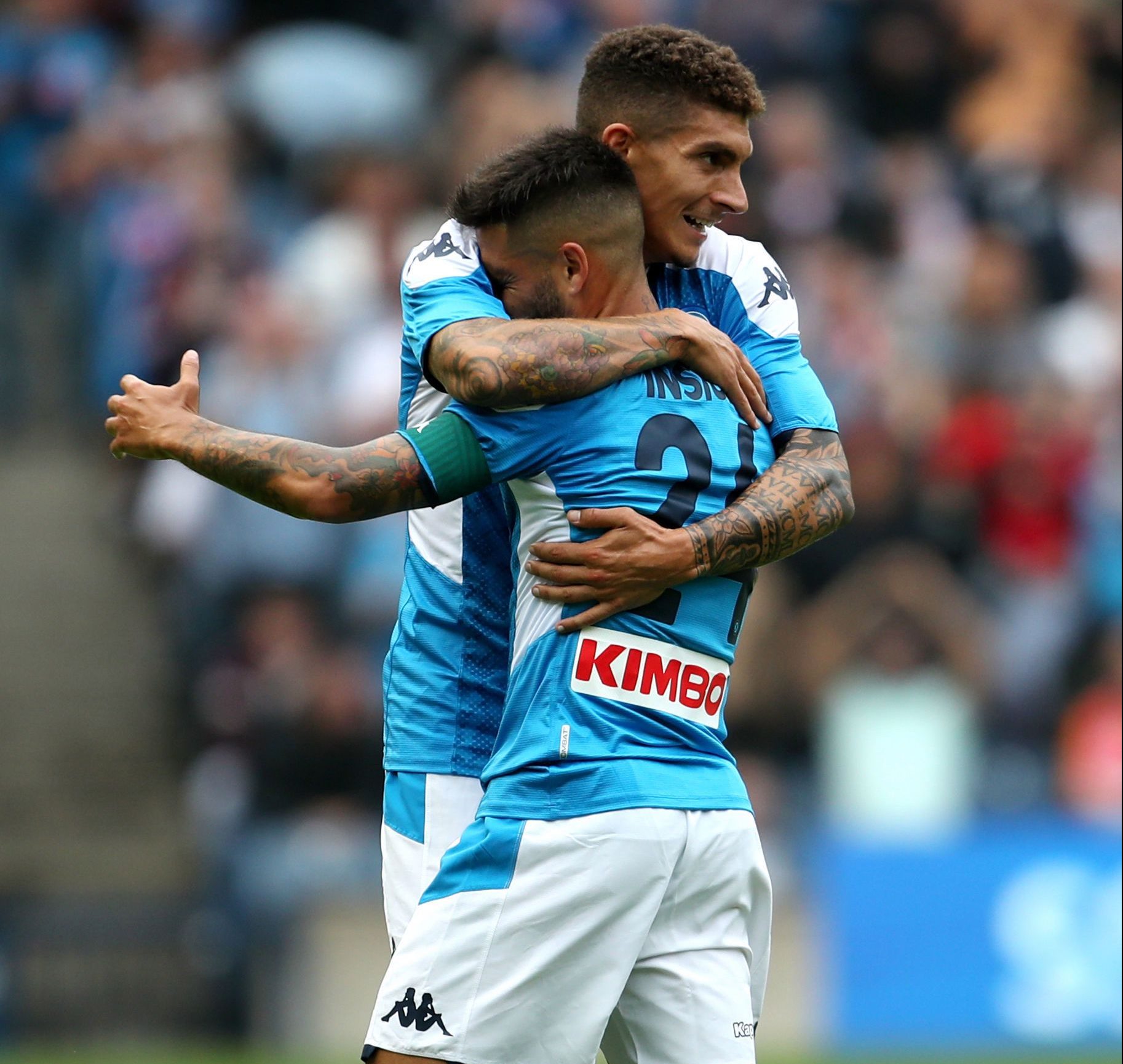 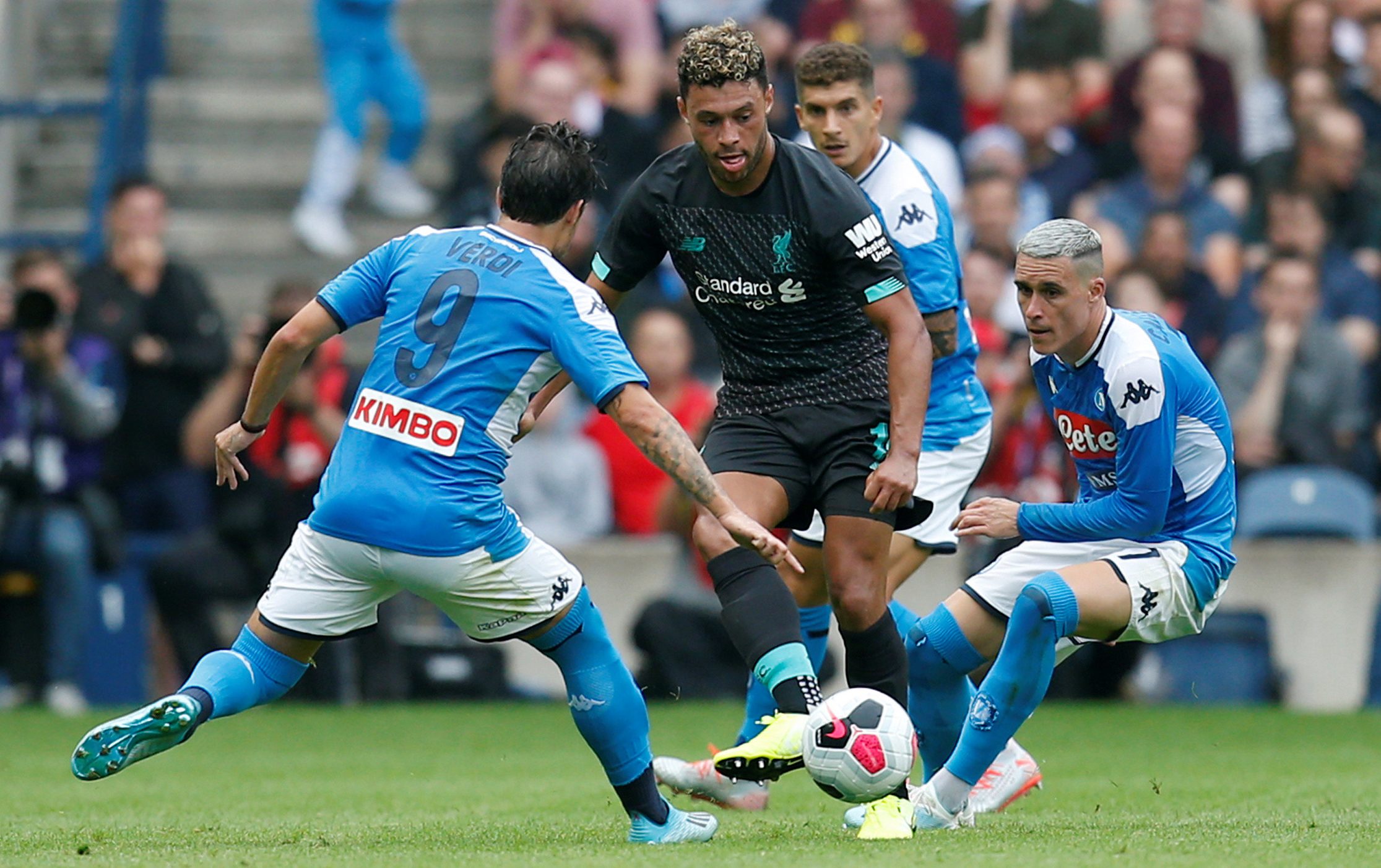 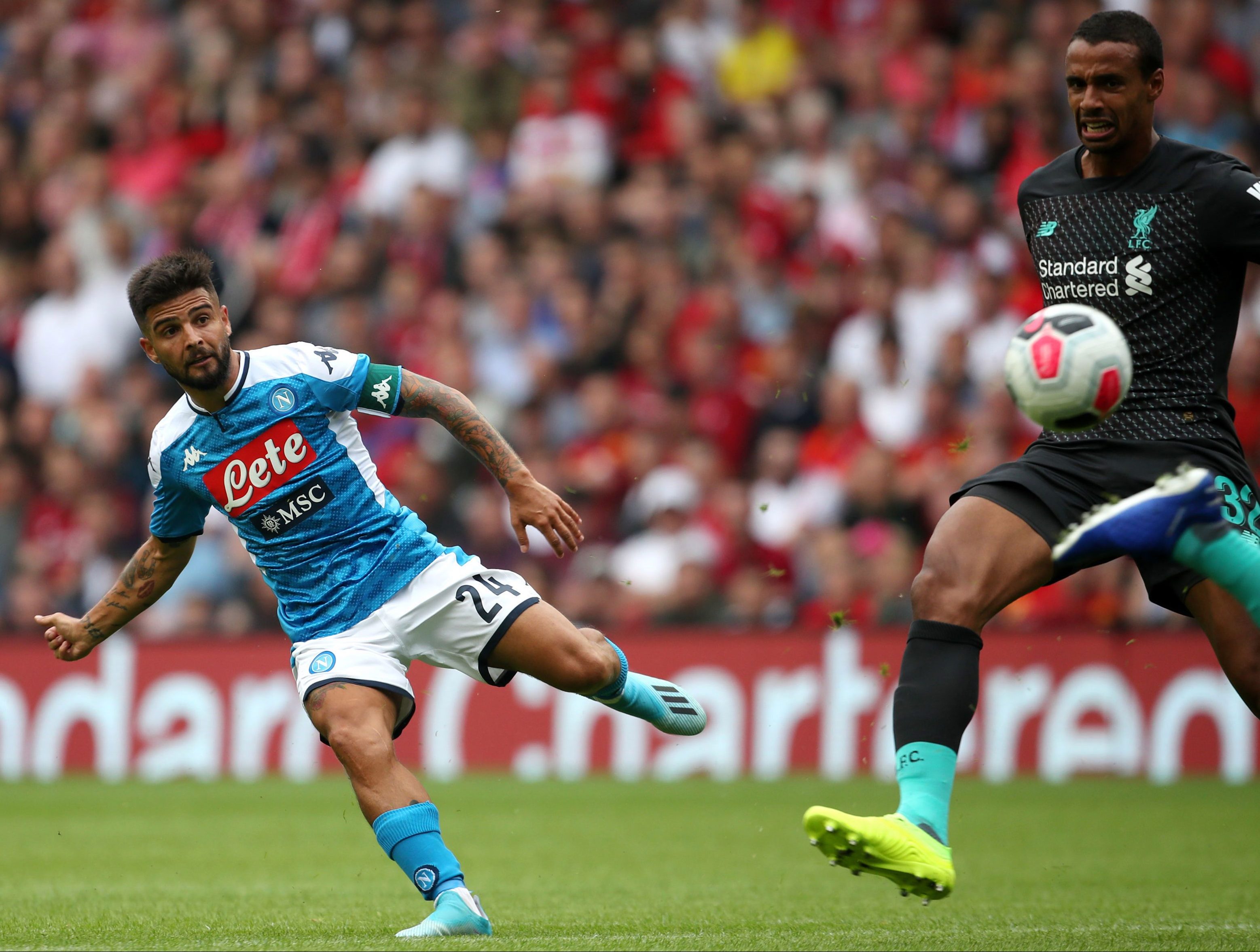 And although Liverpool raised the tempo in the second period they had no-one to rival Insigne, no moments up front to match his.

The 28-year-old spurted clear in the 17th minutes before peaking his own counter-attack with a dart inside and firm curler, placed perfectly in the far corner.

Then Insigne burst down the same flank 12 minutes later in a more direct run, this time ending with a raking cross flicked in by Polish strike-partner Arkadiusz Milik, as Reds' keeper Simon Mignolet was left exposed.

That two-goal margin was fair enough over the first half as a whole as Napoli regularly broke menacingly, while Liverpool only brightened up late in the period.

And although Jurgen Klopp's men continued their mild improvement after the break, their momentum was abruptly rocked on 53 minutes when Insigne intervened at pace again.

He once more slalomed forward, finally nipping in from the left for another far-post curver tipped out at full-stretch by Mignolet, only for Amin Younes to sidefoot in the loose ball.

The Ox, 25, produced a useful shift in midfield – once battling well to win the ball back for a Fabinho chance – but he looks an outsider to start when Liverpool launch the Premier League season against Norwich on August 9.

Klopp continued his procession of changes, seeing his team push forward strongly, often buzzing on the fringes of the Napoli area.

But it was more about graft than craft, fitness than end product, as the Italians saw the game out, looking further ahead in their pre-season build-up than the Champions League winners. 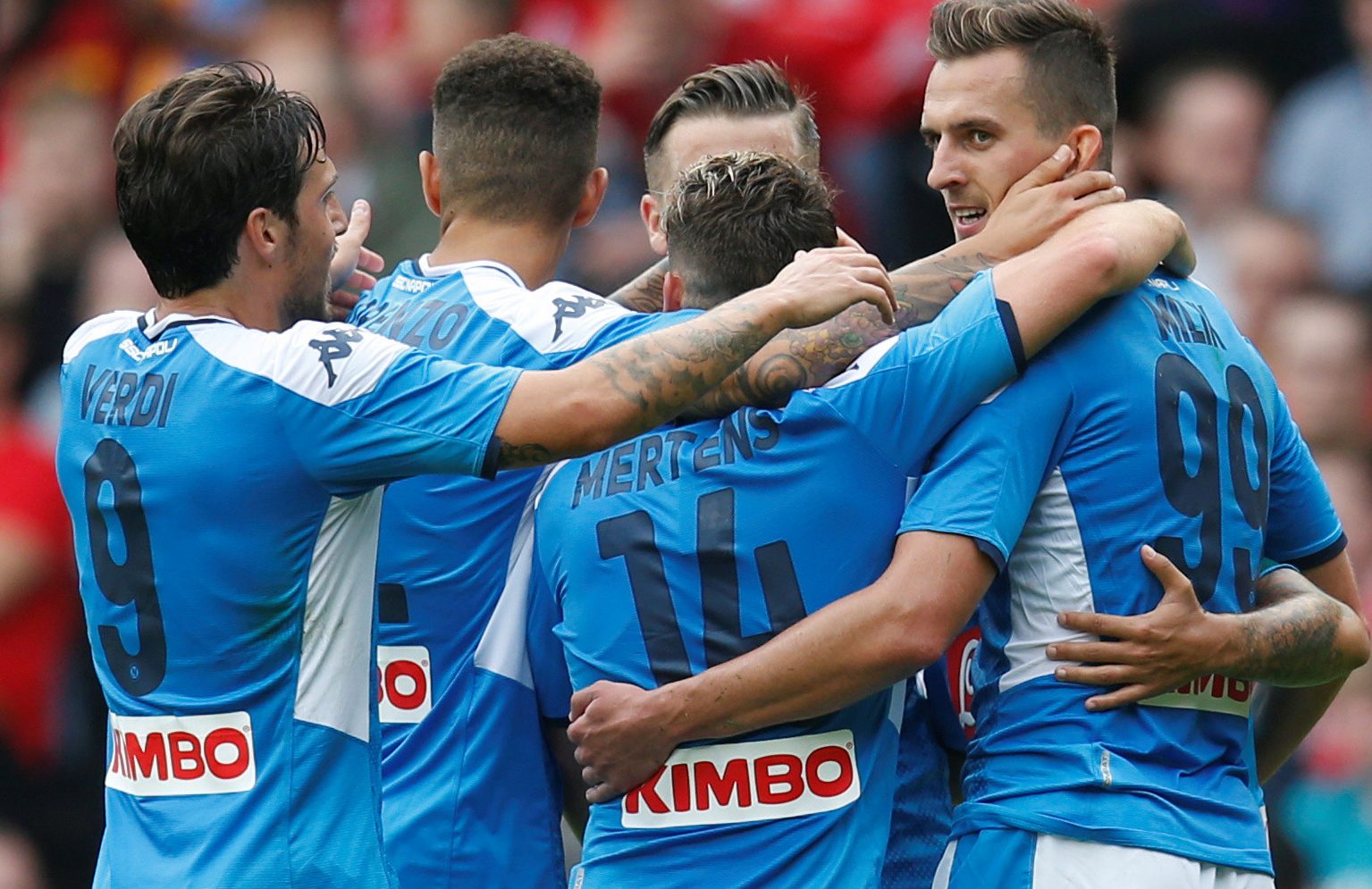