BRANDON VAZQUEZ inspired Cincinnati to a 3-1 win over struggling Inter Miami with two goals and an assist on Saturday at the TQL Stadium.

Misery has piled up for Manchester United legend David Beckham's club as Inter are now rock bottom of the MLS Eastern Conference table. 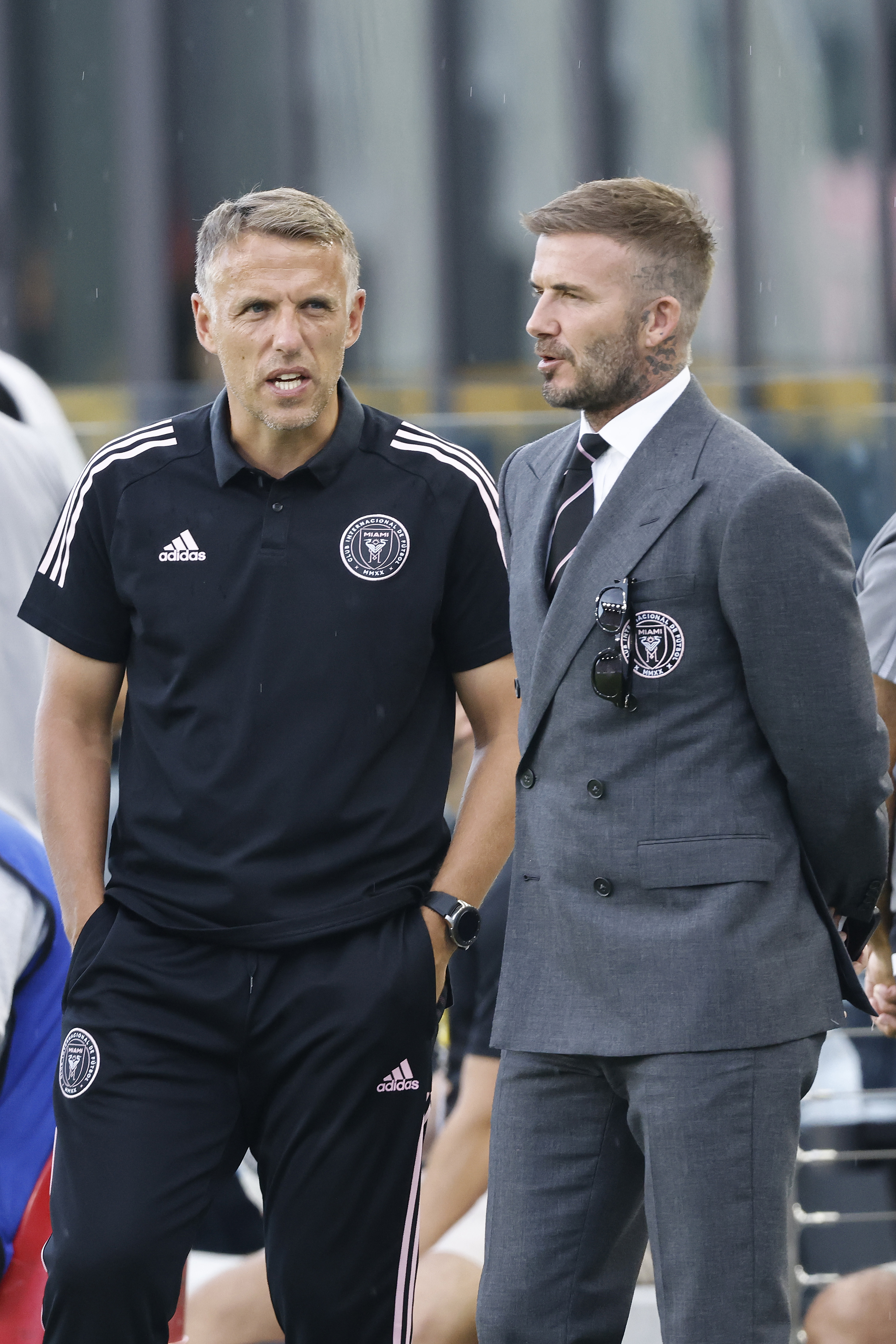 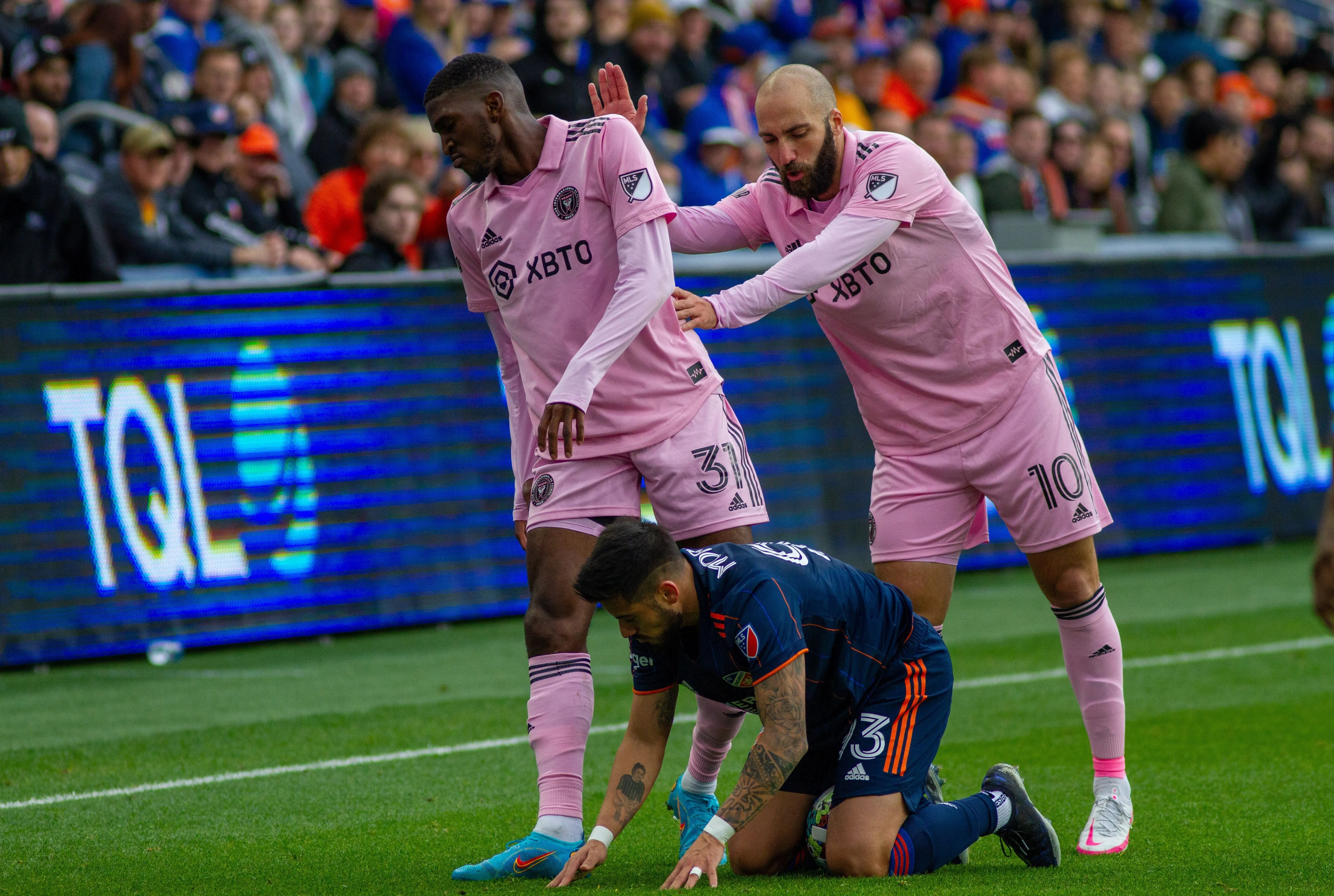 And it all started when Ronald Matarrita took a cross from Vazquez and hit the back of the net in the 18th minute to open the scoring for Cincinnati.

Vazquez then doubled the hosts' lead on 24 minutes with a header following an assist by Matarrita.

Gonzalo Higuain put the visitors back in the game with a penalty kick on the half-hour mark after Matarrita took down DeAndre Yedlin in the box.

Vazquez drew a penalty in the 78th minute, but Luciano Acosta's shot hit the left post. 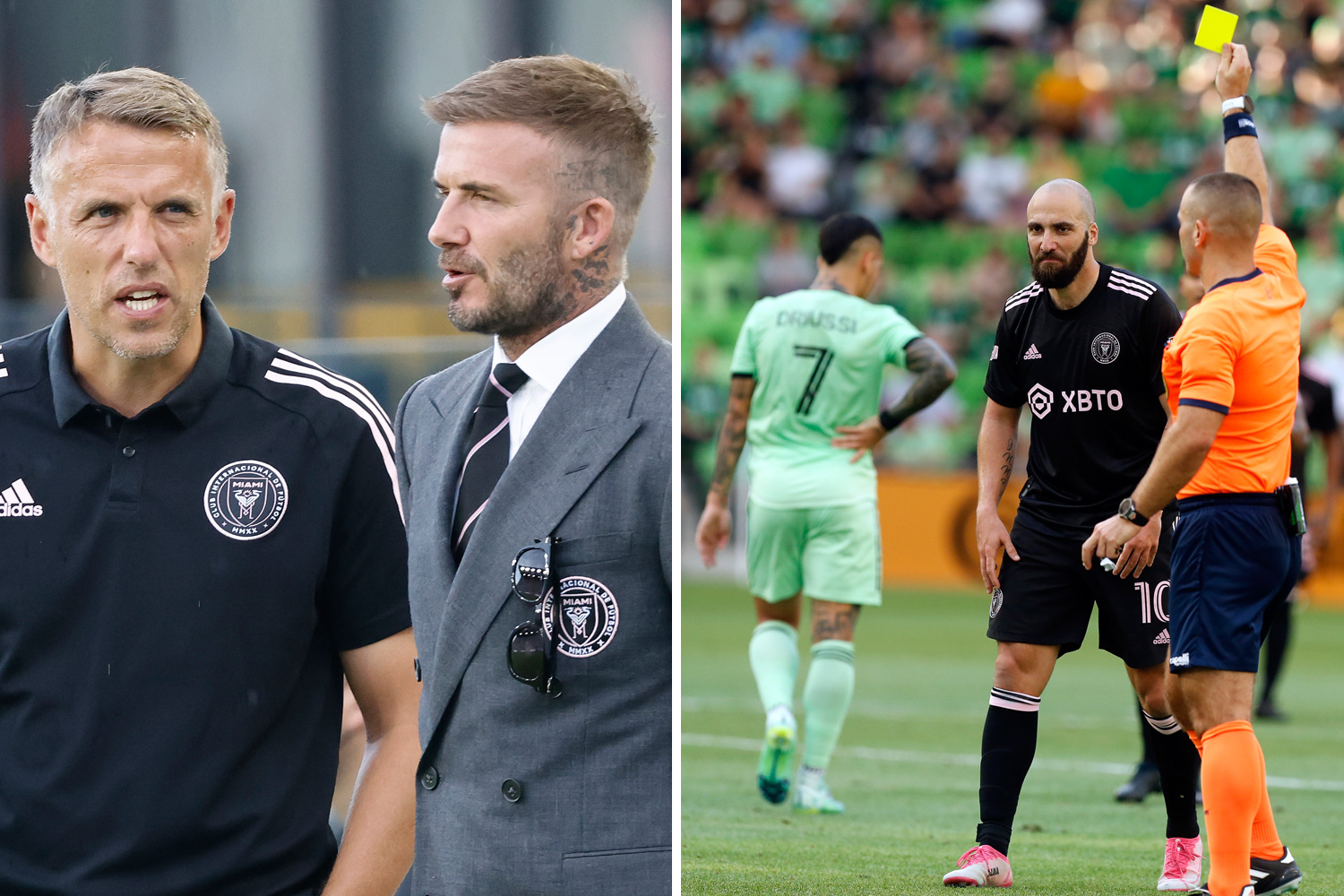 However, Vazquez wrapped up the win with a decisive finisher after 82 minutes.

Miami have yet to pick up a win this season after losing three of their first four matches.

Phil Neville's men also have a shocking -8 goal differential, which is the worst return in the MLS.

Neville said: "In any walk of life, in my experience, the only way to get out of situations like this is to work even harder — to run more, play football more.

NO SON OF MINE 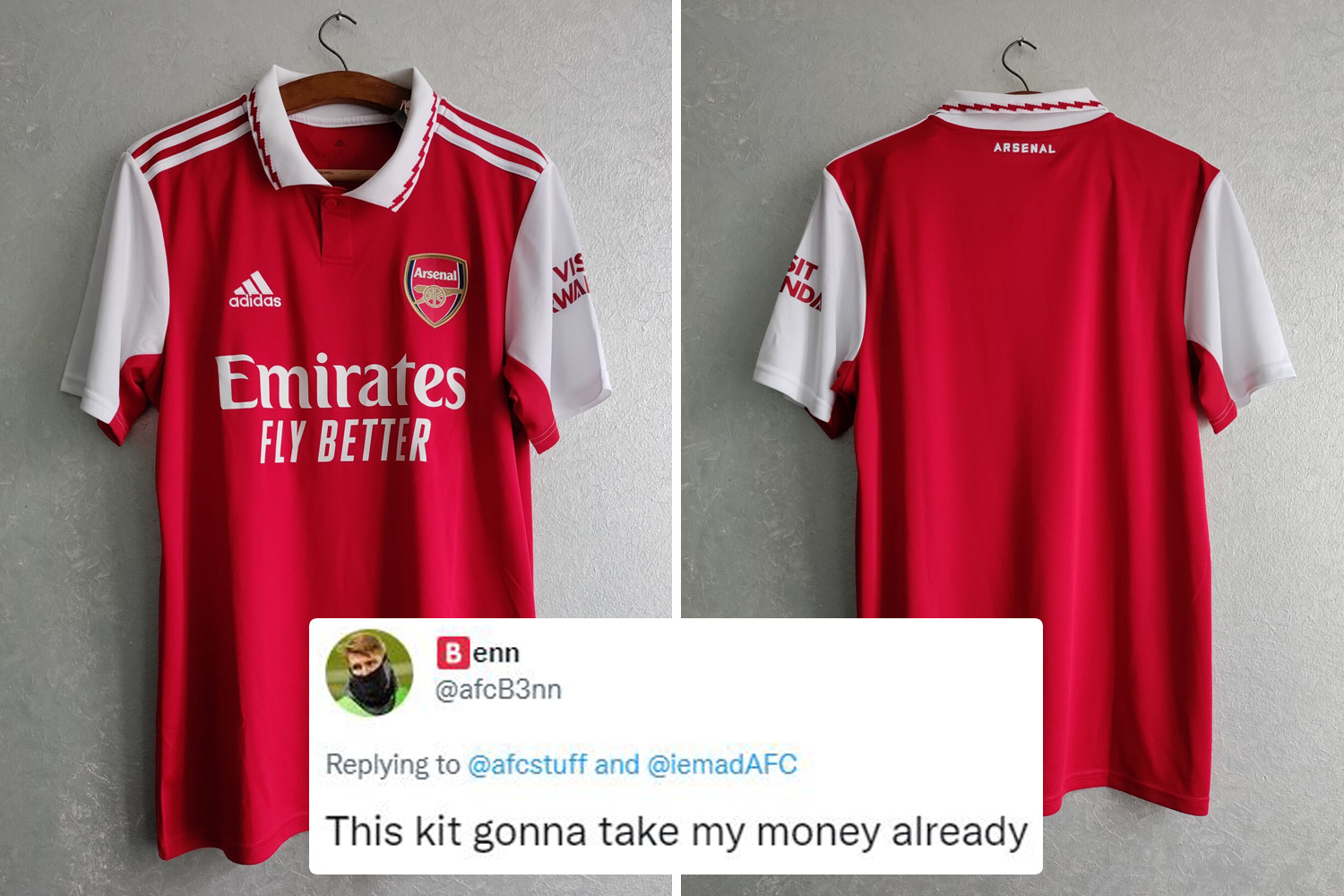 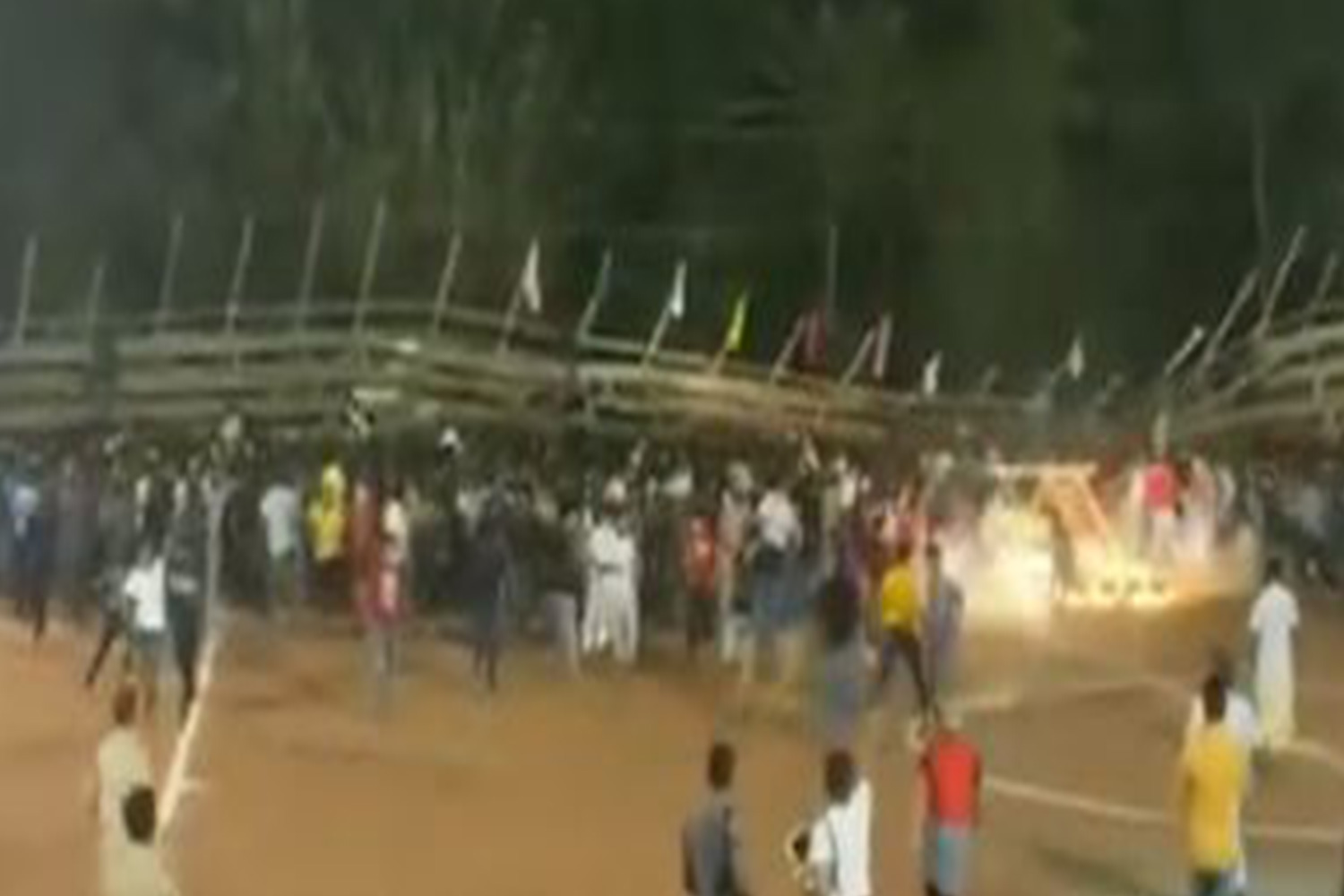 "We are a young team and I don't want to use that as an excuse, but this young team needs to get up to speed with each other.