ANTONIO CONTE refused to be drawn in over Christian Eriksen's future but warned: ‘Someone should leave to play more’.

Former Spurs star Eriksen was handed a rare start in Inter Milan's 3-1 win over Cagliari but lasted less than an hour before being hooked. 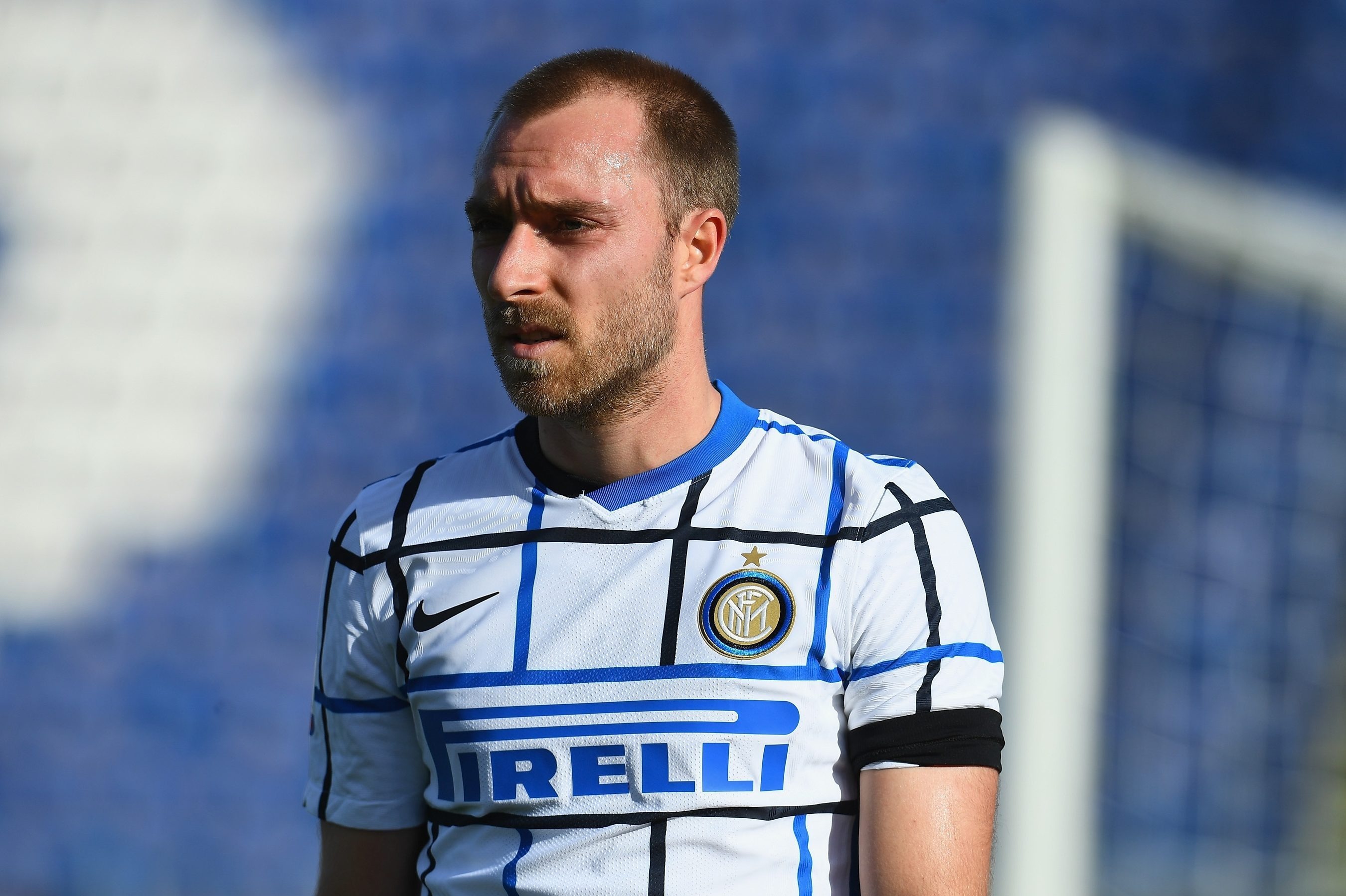 The 28-year-old has been linked with a return to the Premier League after falling to settle in Italy.

Speaking after Inters comeback win on Sunday, Conte refused to name drop Eriksen but fired a cryptic warning to his sqaud.

He told DAZN: “We knew there would not be optimal situations, we accepted and shared them, we knew there could be problems.

“We go ahead, hoping to improve something, some players can leave to have more game time. We may become less deep, but more functional.”

We go ahead, hoping to improve something, some players can leave to have more game time

When pressed on Eriksen, Conte added: “I evaluate everyone’s performance.

“I don’t like to speak about single players, the general performance was positive, for what we created and for our reaction against a difficult team to face.

“There are two aspects about this game, we created many goal chances, but we couldn’t make the most of all of them.

“Sometimes you have to throw your heart over the obstacle. We were disappointed for two goalless draws against Shakhtar that costed us the elimination, it wasn’t easy to turn an unfair result around.”

Paris Saint-Germain could also be the Dane's next step with Leandro Paredes the midfielder Inter want in exchange.

And Inter have since put clubs on red alert by admitting they will not stand in the playmaker's way if he wants to go in January.