JUVENTUS take on Inter Milan in the first of two huge Coppa Italia semi-final ties next up.

The Turin side haven't been in the best form in the league this season but will want to stamp their authority in Italy's most prestigious domestic competition against Antonio Conte's Inter. 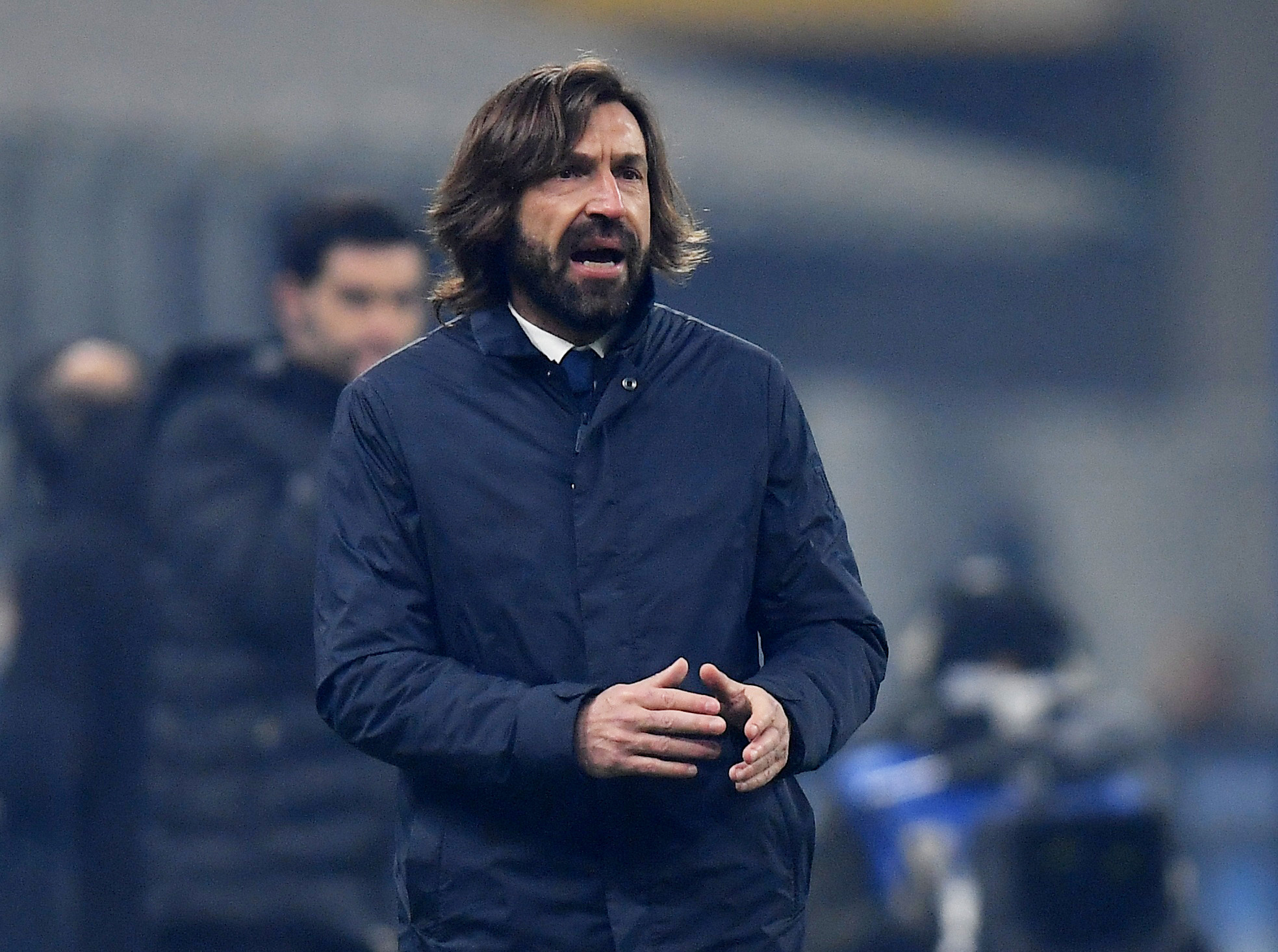 What time does Inter vs Juventus kick-off?

Romelu Lukaku has been handed a one-match suspension thanks to his clash with Zlatan Ibrahimovic last week so he will miss the game with Juventus.

Achraf Hakim is also suspended, so expect Matteo Darmian to take his place at the wing-back position.

Paulo Dybala is still absent for Juventus while Danilo and Alex Sandro battle it out for a spot at left-back.

Cristiano Ronaldo will likely start the game, with Alvaro Morata alongside him.