CHENNAI SUPER KINGS take on Delhi Capitals in a blockbuster IPL opening weekend match – and here's how to watch it.

Indian wicketkeeping great MS Dhoni will come up against the new sensation with bat and gloves in Rishabh Pant. 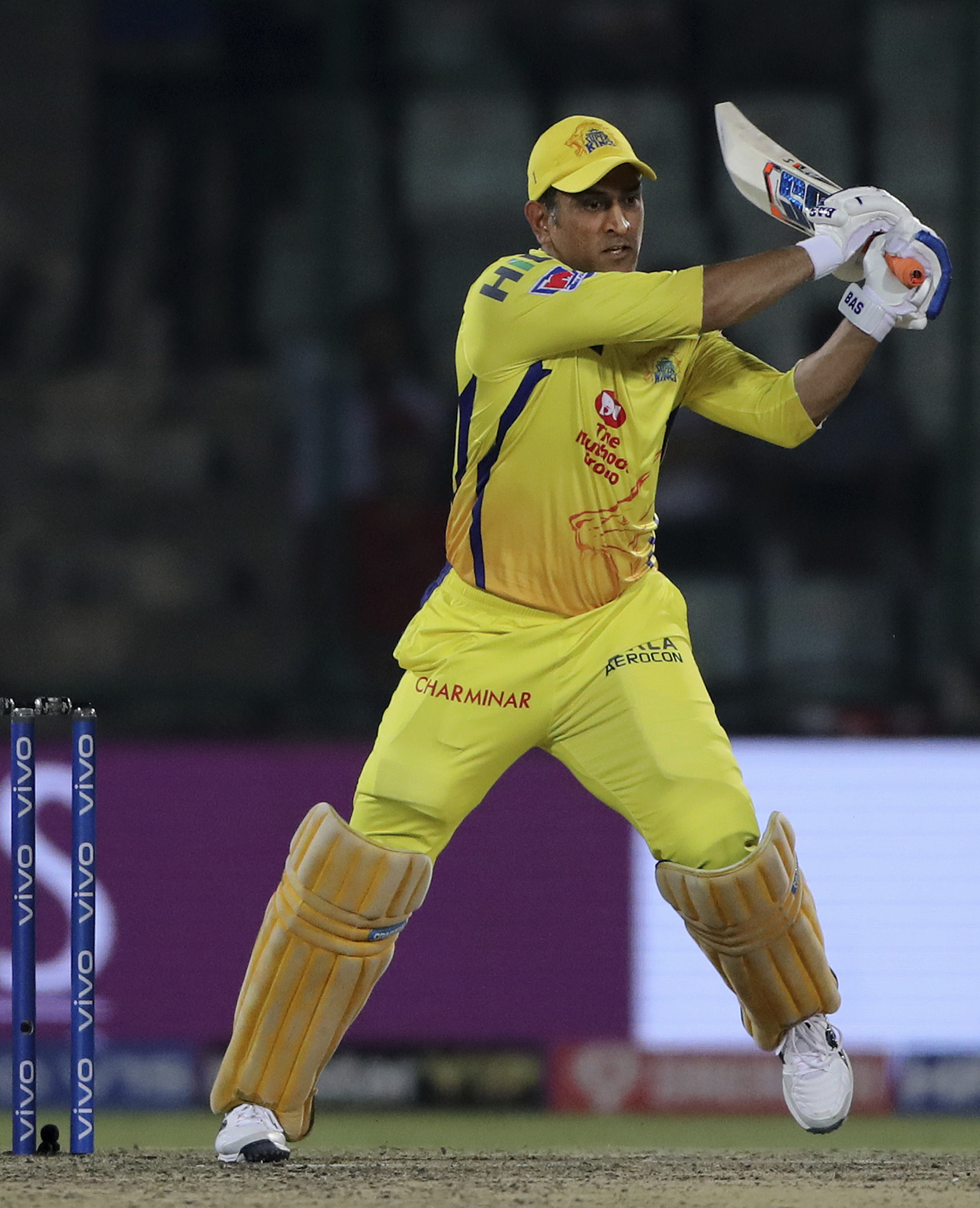 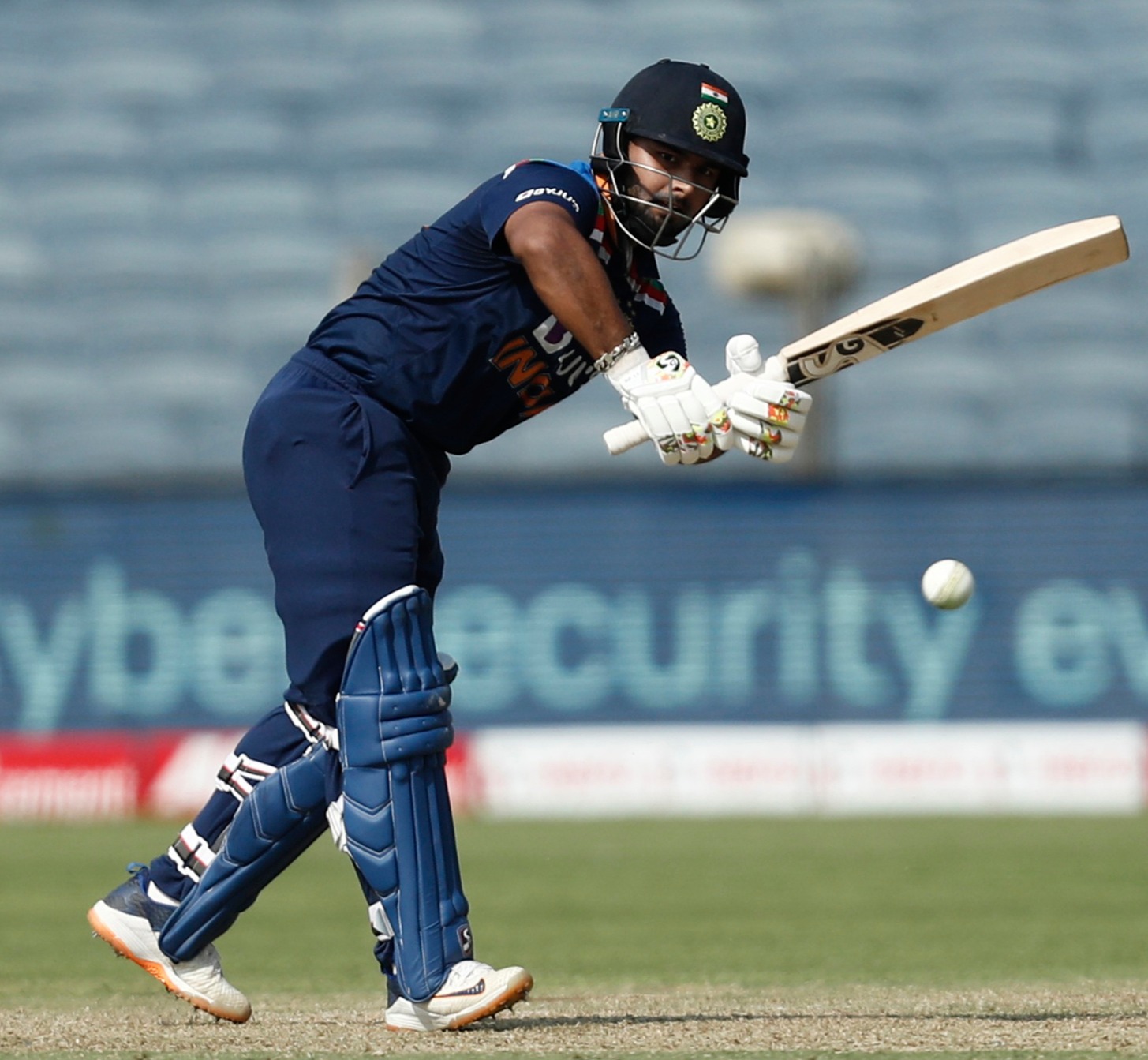 Delhi made it all the way to the final last year before being beaten by Mumbai Indians in Dubai.

What time does it start?

This year the games were brought forward by 30 minutes from the traditional 8pm Indian time start.

Sky Sports have the rights to show the tournament in its entirety in the United Kingdom.

Viewers can watch all the action on the Sky Sports Cricket channel or stream it on Sky Go.

Non-Sky subscribers can stream the action on a number of devices by buying a Now TV pass.

What are the likely line-ups?

Ravindra Jadeja is set to play for Chennai having missed all of England's tour of India through injury.

Suresh Raina will also return for the men in yellow having missed last year's tournament.

Delhi, meanwhile, were rocked by a shoulder injury to their captain Shreyas Iyer during the recent India vs England series.

They are still loaded with Indian stars, though with Pant set to join Shikhar Dhawan, Prithvi Shaw and Ajinkya Rahane in the batting line-up.

England's Test match tormenting spinners Ravi Ashwin and Axar Patel are both expected to play, as is Ishant Sharma.

Australian batsman Steve Smith will bring experience and grit to the middle order.