Thanks for signing up to the
Sport email

Ireland captain Johnny Sexton was due to undergo surgery on Tuesday after suffering a cheekbone injury.

Fly-half Sexton was hurt during Leinster’s United Rugby Championship victory over Connacht in Dublin on Sunday.

The 37-year-old has been ruled out of next weekend’s URC clash against the Ospreys – and could now be a doubt for the start of Ireland’s Guinness Six Nations campaign.

“Sexton suffered a cheekbone injury during the game against Connacht Rugby and will have a procedure today and will be further assessed then,” Leinster said in a statement posted on their website.

Ireland, the world-ranked number one team, visit Wales for their Six Nations opener on February 4. 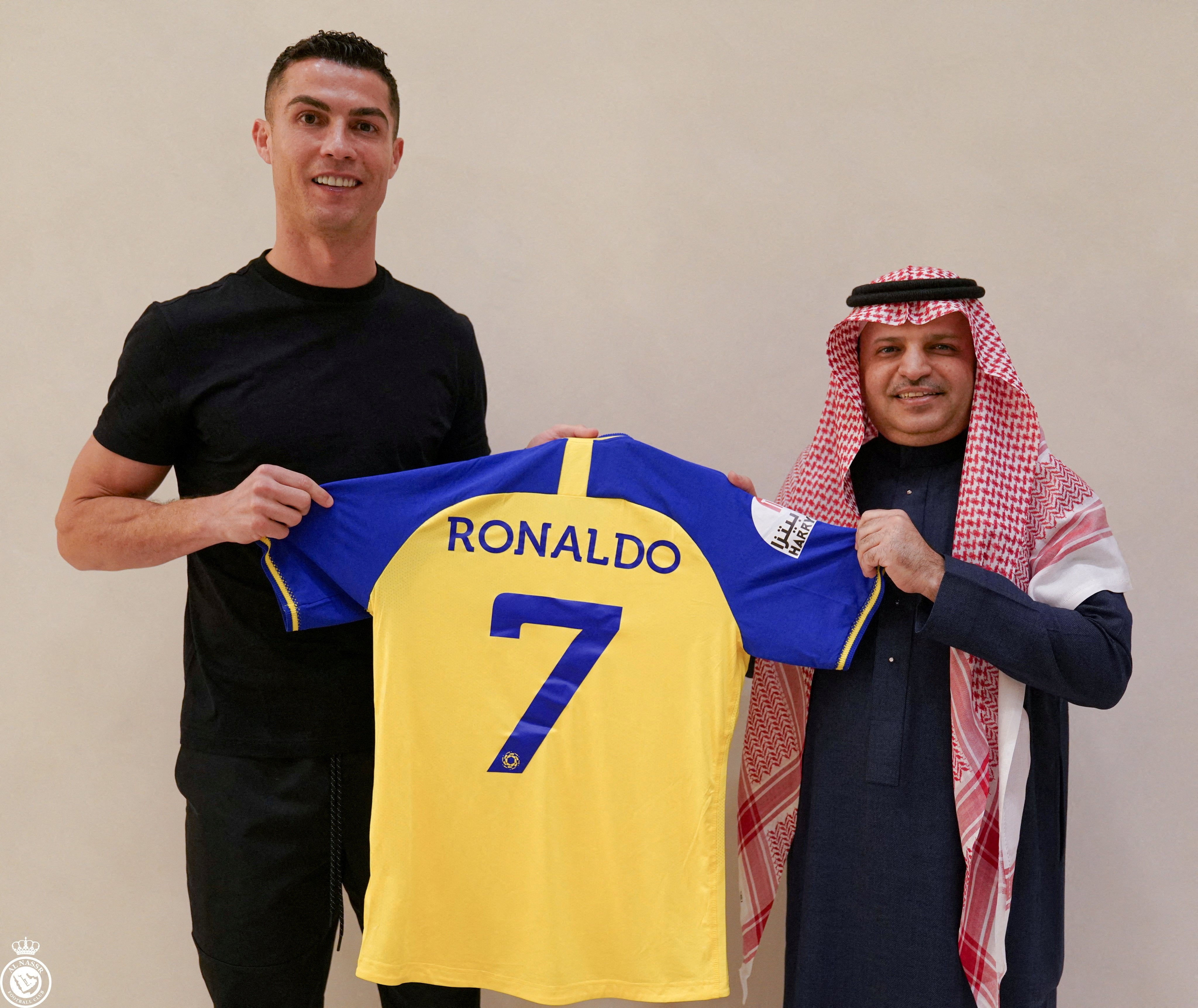 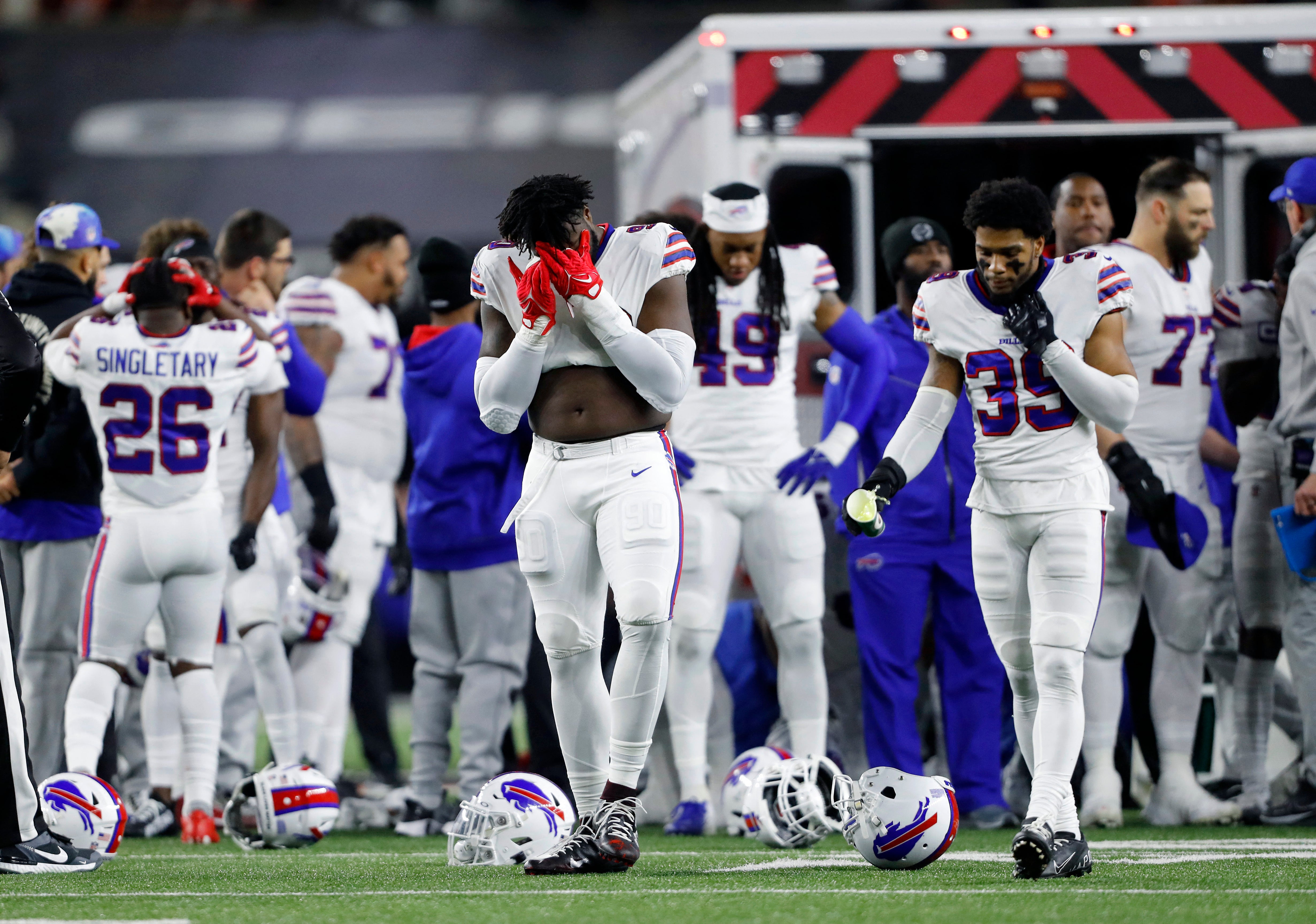 Andy Farrell’s side then have a potential title-defining appointment with France in Dublin seven days later.

Sexton, who has won 109 caps, missed two of Ireland’s three Autumn Nations Series Tests this season because of injury.