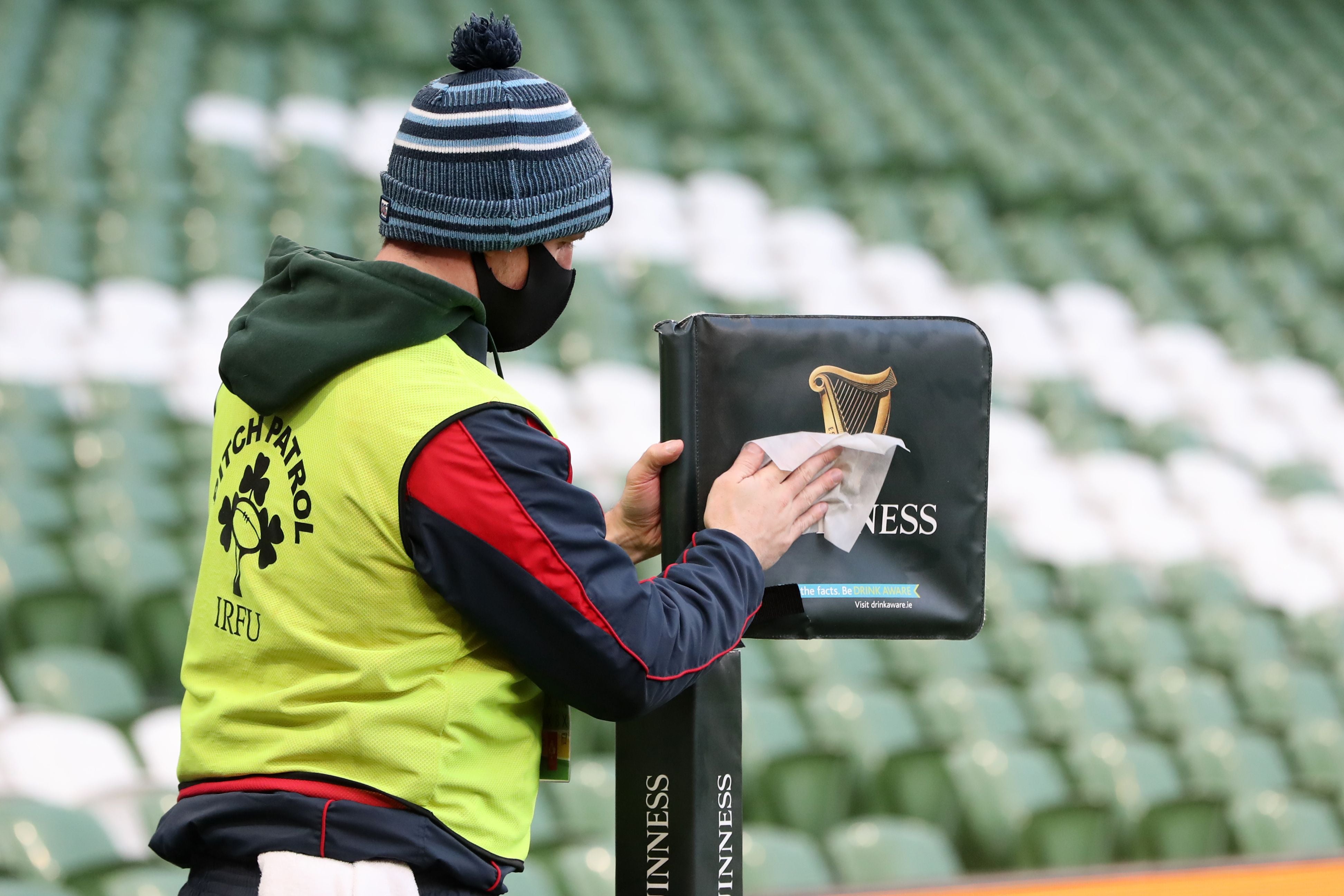 Follow the latest updates as Ireland take on Scotland in the battle to claim third in the Autumn Nations Cup as Finals Weekend continues.

After Georgia and Fiji raised the curtain on today’s action, it’s the turn of the two group runners-up to take centre stage in the third-place play-off. It’s of course not the game that either wanted to be in, with Ireland coming unstuck against England earlier in the tournament while Scotland lost their decider to the French, but both sides have signalled their intent to end the year on a high with the Six Nations just around the corner.

Ireland will be led by returning captain Johnny Sexton who has recovered from a hamstring strain suffered in the opening game against Wales, while Scotland turn to debutant fly-half Jaco van der Welt in the hope of finding a replacement for injured duo Finn Russell and Adam Hastings. Follow the live updates below.

Van der Walt makes no mistake this time around and Scotland take the lead!

Another penalty goes Scotland’s way with Ireland offside and Van der Walt will have an immediate chance to atone for his missed effort a minute ago.

Van der Walt hits the upright! It cannons into green hands and away to safety, and that’s both opening penalties missed in Dublin.

This time Scotland get their breakdown defence spot on as Zander Fagerson is over the ball and wins the holding on penalty. It will give Scotland debutant Jaco van der Walt his first shot at goal in international rugby.

Hogg makes his first clean break of what feels like the entire autumn as he fools Henderson and Murray with a cut-back, and his progress puts Van der Merwe away on the left. However, the wing is felled by an excellent tap-tackle from Keenan, and the covering defence is able to drive him into touch to prevent the break from materialising into any points.

Sexton’s opening effort from about 40m out drifts left of the uprights and Scotland are let off the hook.

Stockdale runs possession back from the clearing kick and Ritchie is penalised again for hands on the floor, with the flanker pinged right in front of the referee. That’s two early penalties against the openside, and Sexton will go for goal to open the scoring.

Ireland get good ball off the lineout and Doris makes a dent in midfield. Murray immediately puts up a box-kick to test Hogg in his 22 and he can’t collect it due to pressure from Stockdale. With a knock-on advantage, Ireland attack left and O’Mahony chips ahead for Earls to chase, but he only succeeds in finding touch and referee Matt Carley rules advantage over to give Scotland the lineout.

They secure possession cleanly and clear the lines.

An early chance for Ireland goes begging as turnover ball is passed forwards by Healy under pressure, letting Scotland off the hook and giving them a scrum on their own 10m line. Price kicks possession away and allows Keenan to return fire, and Ritchie concedes an early penalty with the Scottish flanker off his feet in the ruck as he tries to pinch the ball.

KICK-OFF! SCOTLAND GET THE MATCH UNDER WAY!