CHELSEA will be looking to progress to the quarter-final of the Carabao Cup when they take on Southampton tonight at Stamford Bridge.

The Blues have already beaten the Saints this season 3-1 in the Premier League and will fancy their chances this evening. 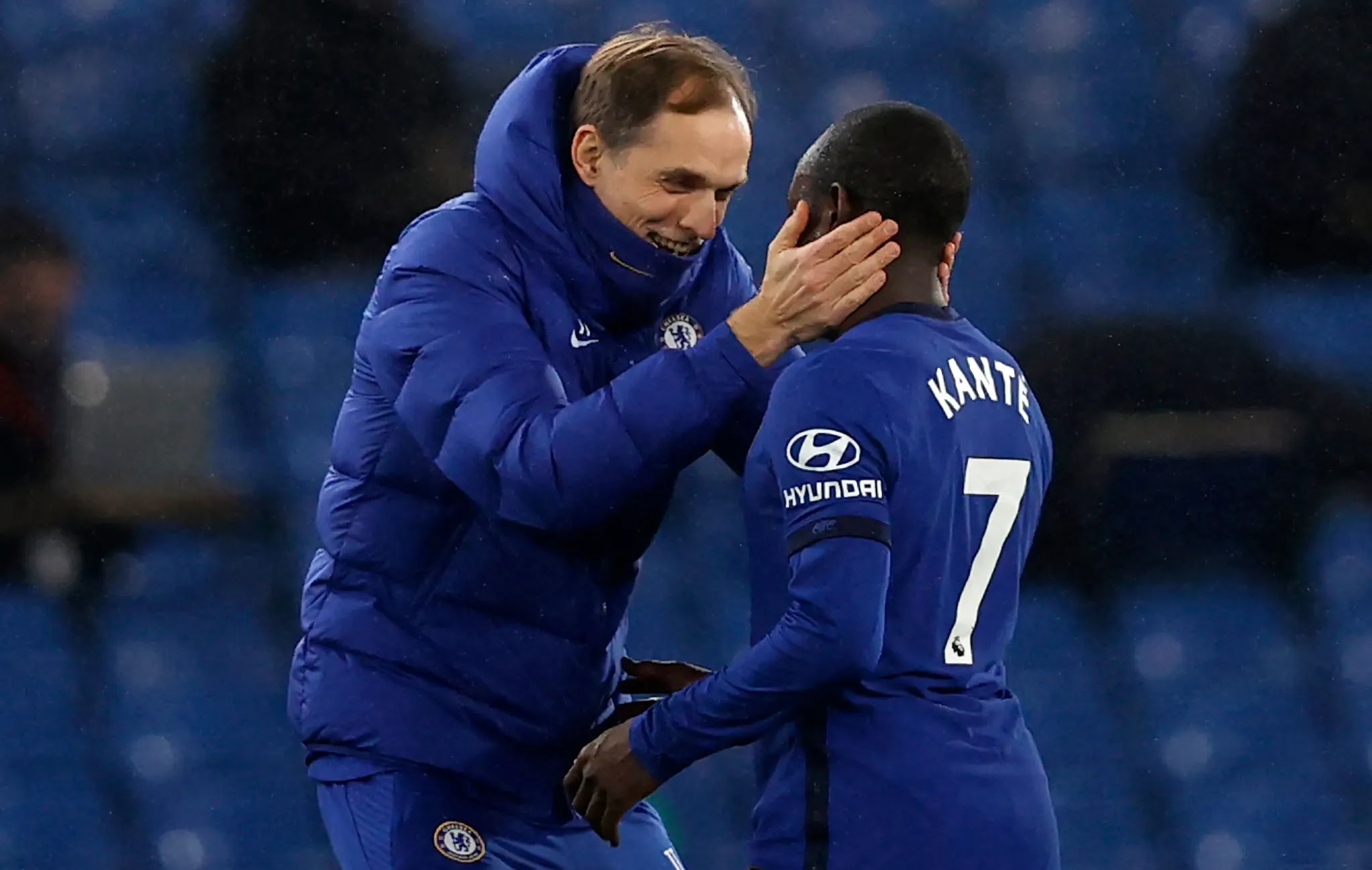 What time does Chelsea vs Southampton kick off?

What TV channel and live stream is Chelsea vs Southampton on?

Sadly, this game will not shown live on UK TV.

Sky Sports are broadcasting Arsenal vs Leeds as their Tuesday night match.

However, you can catch all the goals as they go in on Sky Sports News.