LUIS ENRIQUE brutally ruled himself out of the Manchester United manager hunt – by asking 'is it April Fool's Day?'

The Old Trafford club are looking for a new boss after sacking Ole Gunnar Solskjaer on Sunday morning. 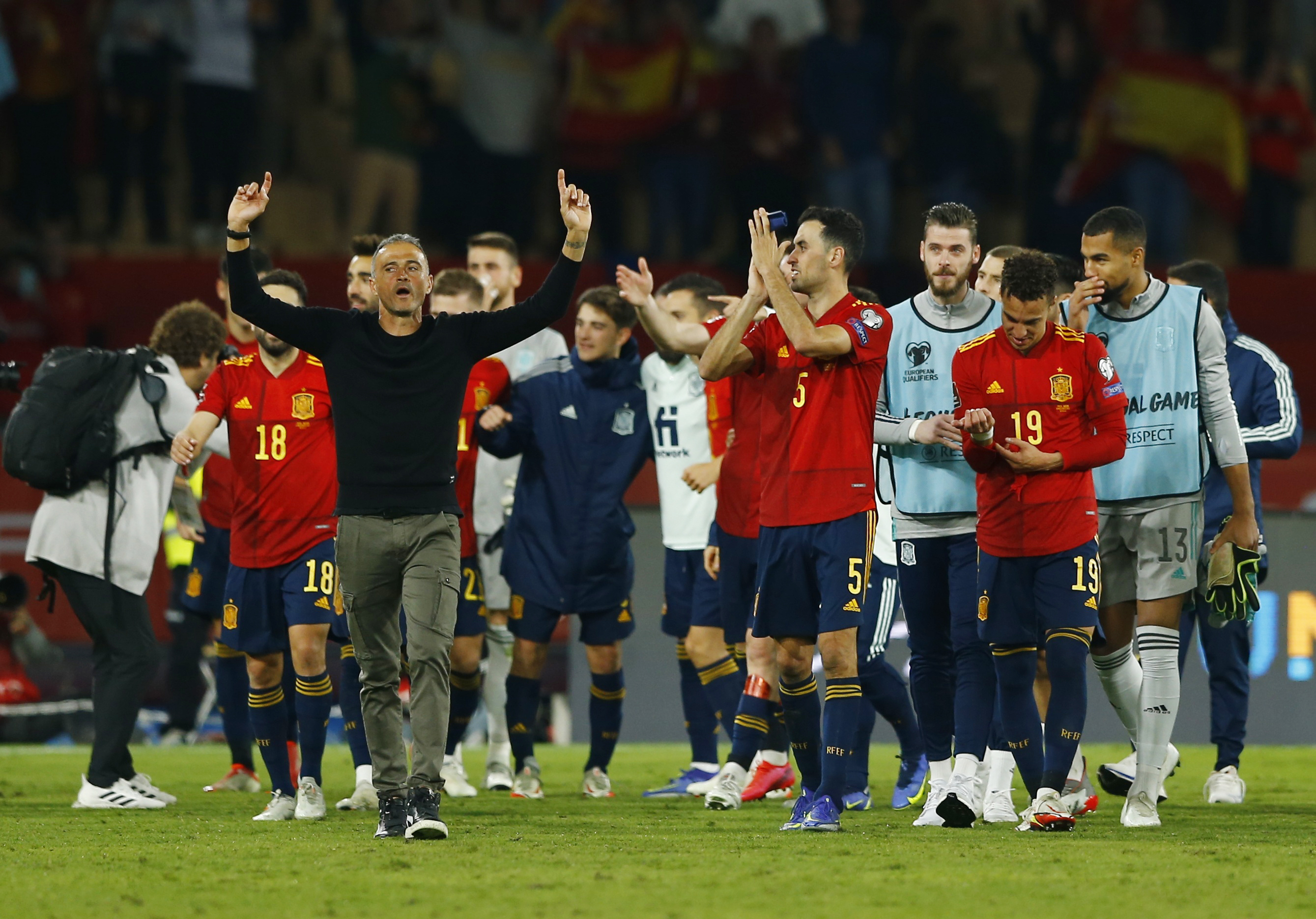 Ronaldo saw Enrique in charge at Barcelona between 2014 and 2017, as the then-Real Madrid forward battled with him for Spanish honours.

The 51-year-old has overseen Spain's qualification for next year's World Cup.

And he emphatically made it clear he does not plan to step away from leading his country in Qatar.

"He’s understood to be ‘so happy’ with his current job."

United earlier confirmed that Michael Carrick will temporarily take the reigns, before they hire an interim manager to take charge until the end of the season.

In addition to Enrique and Zidane, Brendan Rodgers, Erik ten Hag and Mauricio Pochettino have all been linked with the job – as well as Sevilla's former Spain and Real Madrid boss Julen Lopetegui.

But Red Devils record goalscorer Wayne Rooney insisted he would not take over because he is committed to trying to save Derby County.

Solskjaer was axed in the wake of the humiliating 4-1 defeat at Vicarage Road.

And the club delivered the news on their website with a short, 159-word statement.

It said the Old Trafford hierarchy made the decision "with regret" and says "Ole will always be a legend at Manchester United".

United chiefs met at 7pm last night to discuss sacking the Norwegian, who they'd handed a new three-year deal to in August.

As revealed by SunSport, Solskjaer will have to be given a full year's salary as a severance package by the club – which works around £7.5m. 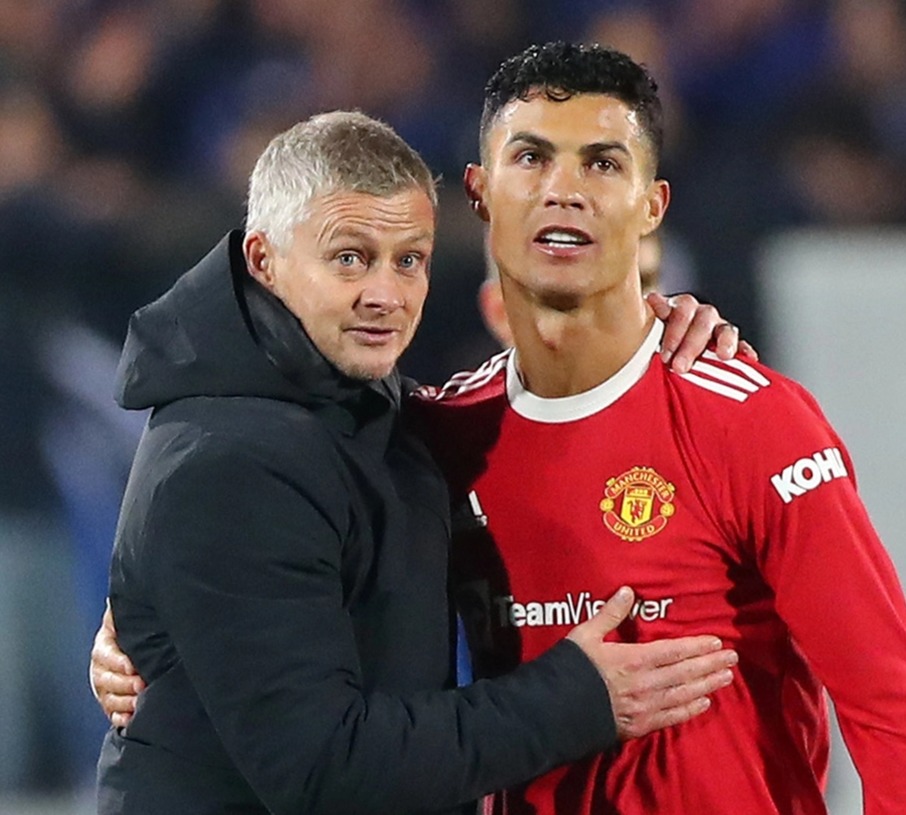