Gareth Bale and Co will have World Cup qualifying duties to complete later this year but will be looking to boost their confidence in the Nations League first. 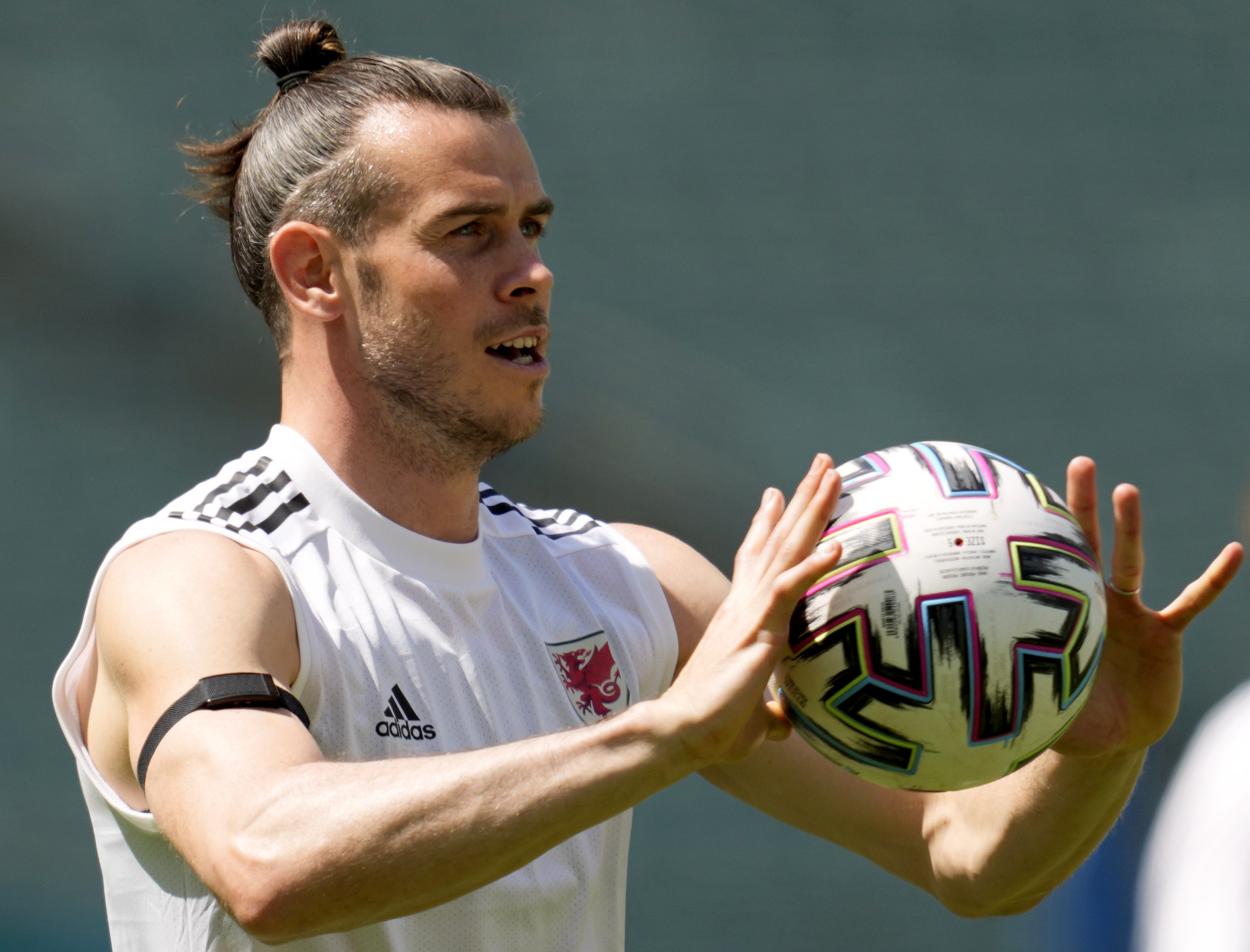 Poland have already qualified for the World Cup and will use the Nations League as the perfect way to prepare.

But they'll be up against a resolute Dragons side on the first match day next week in Wroclaw.

When is Poland vs Wales?

Robert Lewandowski is expected to lead the line for a strong Poland side, despite his future having yet to be decided.

Elsewhere, Gareth Bale didn't feature in Real Madrid's Champions League final over Liverpool on May 28 so he'll be fit and raring to go.

Aaron Ramsey, Dan James and Joe Allen have also had significant rests since the end of their respected seasons.

However, Rob Page will have Wales' crucial play-off at home to Scotland or Ukraine in mind, which will decide whether they qualify for the World Cup.

*Odds from Betfair correct at time of publication