The 19-year-old has made a name for herself this season with Central Sparks in the Rachael Heyhoe Flint Trophy, earning plaudits from England captain Heather Knight.

She is now set to make her Phoenix debut on Friday in their home opener for The Hundred, the new 100-ball competition promising gender parity across the board, from prize money to resources.

“Getting the same hotel as our men’s team, the same facilities, I think it’s a massive thing,” said the Shrewsbury School graduate, who was named to the England Academy in 2019.

“Traditionally women’s teams haven’t always had the same opportunities as the men.

“To be playing at the same grounds, training at the same places, using the same gyms, little things like that are things you wouldn’t really think about, but actually the fact that’s there means so much to us as female players.

“It makes such a difference to us, and really makes us feel like there’s an investment being made in us and we can go out there and perform and enjoy it and have fun.

“The hotels, the same venues, the same shirts, the same fans, little things like that are just as important in progressing things forward.”

The fast bowler, who was hitting 70mph by age 17, wants to be the first woman to bowl 80mph. Wong watched her first cricket match at Edgbaston when she was “about nine or ten”. 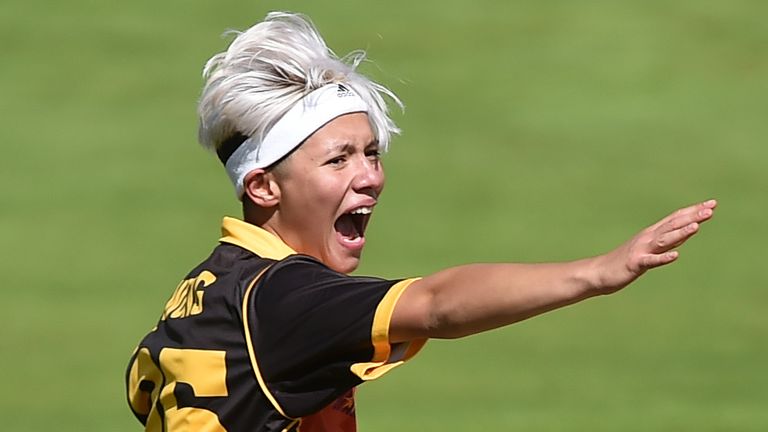 The 25,000-seat venue is now home to Birmingham Phoenix, who will host London Spirit in the opening one-ticket double-header beginning with the women’s match at 3pm, followed by the men’s at 6.30pm.

The new competition also offers gender parity off the pitch, from its broadcasting team to the artists selected to spin tracks at each venue. Brummie doctor-turned-DJ Bodalia, famous for his home-based NHSessions during lockdown, will trade his kitchen for the historic ground.

Birmingham’s award-winning rap, hip-hop and soul star Lady Sanity, who performed at the Gold Coast Commonwealth Games ceremony in 2018, will also be on hand to get the party started.

Wong, who moved from London to Warwickshire when she was five, hoisted the T20 Cup with the Bears in 2019. 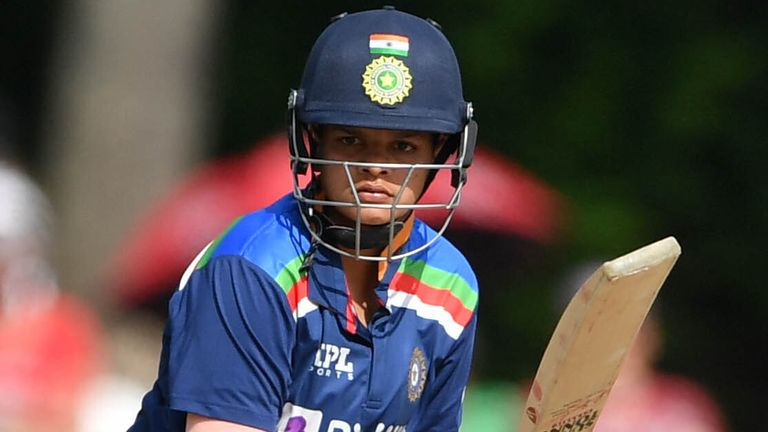 She is eager to create more Midlands history with her team-mates in The Hundred, including 17-year-old Indian sensation Shafali Verma, the No 1 ranked T20 batter in the world who fell four runs short of a century in her Test debut against England last month.

Wong said: “We have to go out there with a Birmingham shirt on, and [to] play for my city is so exciting. It’s special. It’s really special. I think it’s important that we realise as cricketers the stage we’ve been lucky to be given now.

“There is a responsibility that comes with that, and hopefully we can put on a good show this summer, and if one girl watches one of our games and thinks, ‘you know what, I want to play cricket’ then that’s a win.”

Sky Sports will show all 68 games live – 34 women’s and 34 men’s – on while all women’s matches and a significant number of men’s games will be streamed live on the Sky Cricket YouTube channel.