MANCHESTER UNITED goalkeeper David De Gea has ripped into his team-mates following the embarrassing 4-1 defeat away at Watford.

The Red Devils suffered yet another hammering in the Premier League as they were outclassed by Claudio Ranieri's men at Vicarage Road. 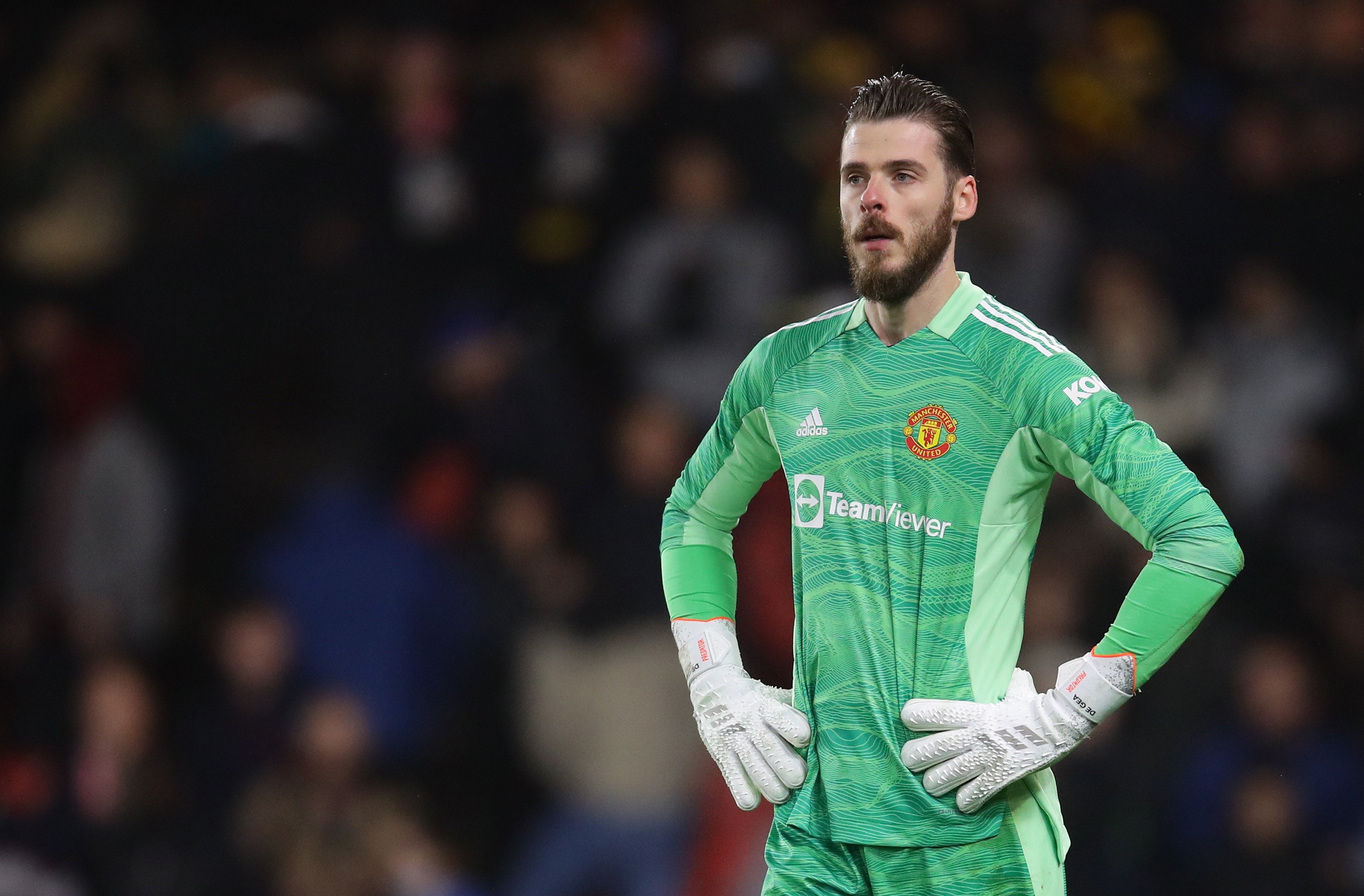 United, who sit seventh in the table, have picked up just four points from their last seven top-flight matches.

The result leaves boss Ole Gunnar Solskjaer hanging onto his job, with the travelling fans booing the Norwegian gaffer following the full-time whistle.

And with the club to face Chelsea and Arsenal in their next two league matches, things could get worse for United.

De Gea, who saved Ismaila's Sarr's penalty when the scoreline was level, has stated Saturday's mauling was 'nightmare after nightmare'.

Speaking to Sky Sports after the humiliating defeat, He said: "There's not much to say – it was embarrassing to see Man United play like we did today.

"It's not acceptable – the way we were playing and doing things. It's easy to blame the manager or the staff but sometimes it's the players.

"We need to show much more than we are doing. Embarrassing first half – we could've conceded four goals in 45 minutes.

"It was hard to watch the team playing today – it was nightmare after nightmare. It's not acceptable.

"We are trying to give our best and fight for the team but for sure something is very wrong. You can see in the games – it's very low level, very poor. Sorry to the fans, once again.

"This is not Manchester United or the way we ought to play – it's difficult to say more than that.

"It's been very bad for a long time – a club like Man United we have to be fighting for trophies and fighting for big things and to be honest we are far from that. 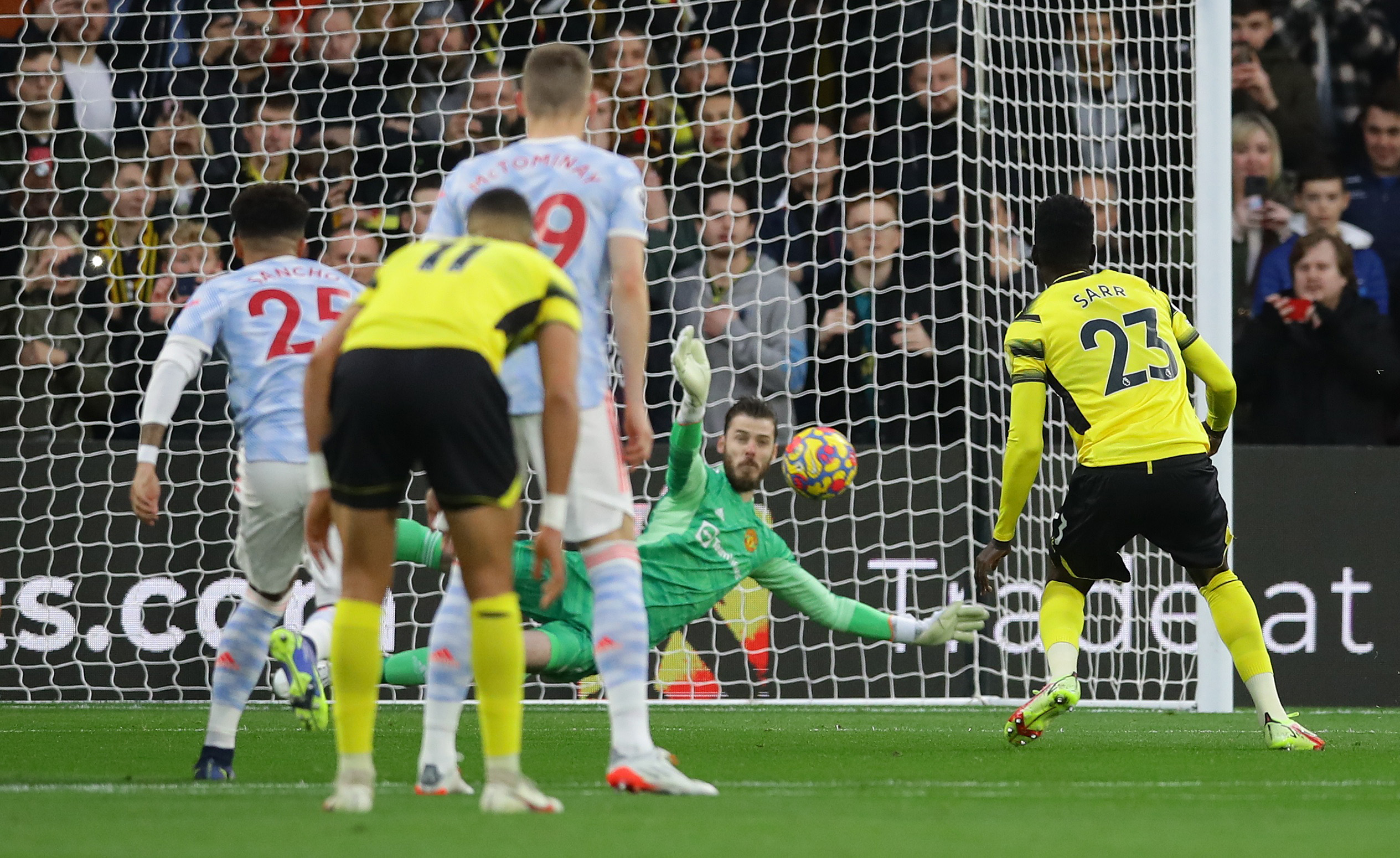 "Let's see – we have to keep working hard and stick together. We always say the same things but it's the truth – we have to look at ourselves and see where we can improve."

Incredibly, United have now conceded more goals (21) than they have scored (20) in the Premier League this term.

After going into the season as title contenders, United now trail leaders Chelsea by 12 points after 12 games.