AN Italy legend looked unrecognisable after touching down in Qatar for the World Cup final.

Football fans around the globe are bracing themselves for an epic encounter between France and Argentina this weekend. 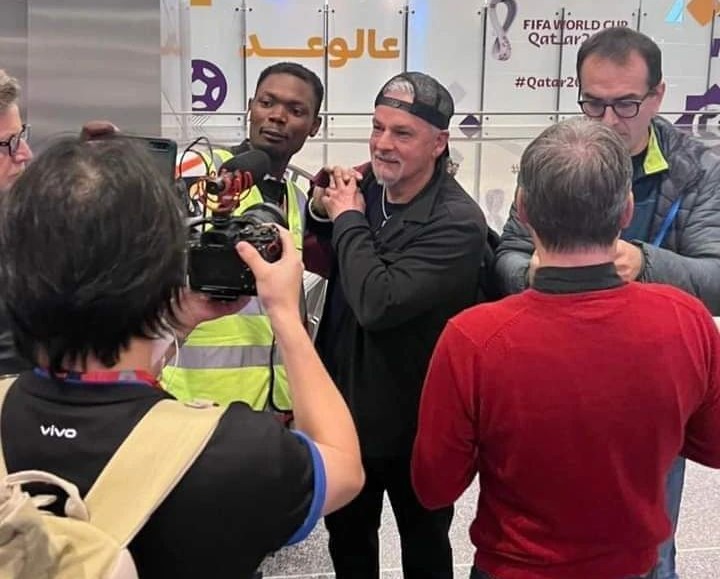 Countries including England, Brazil and Portugal have fallen by the wayside in their quest for world domination.

And numerous football legends have made their way to the Middle East for Sunday’s showpiece event between Kylian Mbappe and Lionel Messi.

One iconic figure who turned up in Qatar today used to be the Italian national team’s star player.

He did not get to witness Roberto Mancini’s men in action after Italy failed to qualify less than a year after winning the Euros.

But he is no stranger to heartbreak on the pitch either.

This legendary forward won numerous club and individual awards, yet he is best known for missing a penalty in Italy’s 1994 World Cup final defeat to Brazil.

Yes, it’s none other than iconic Italian No10 Roberto Baggio. 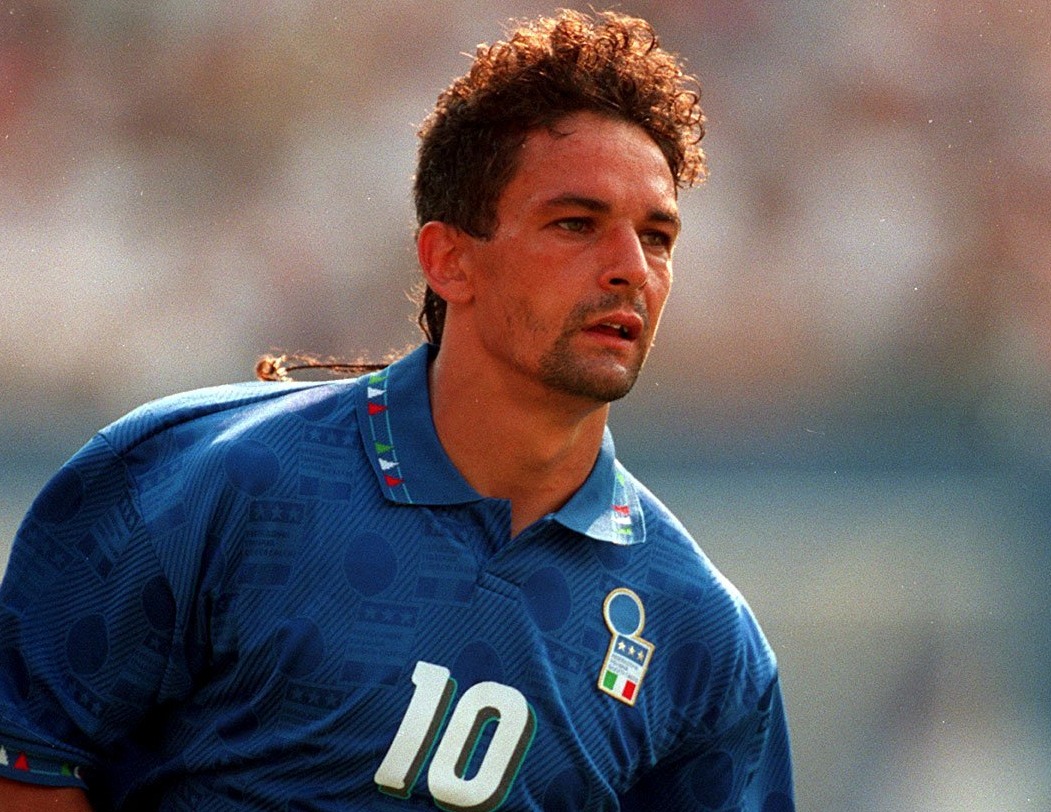 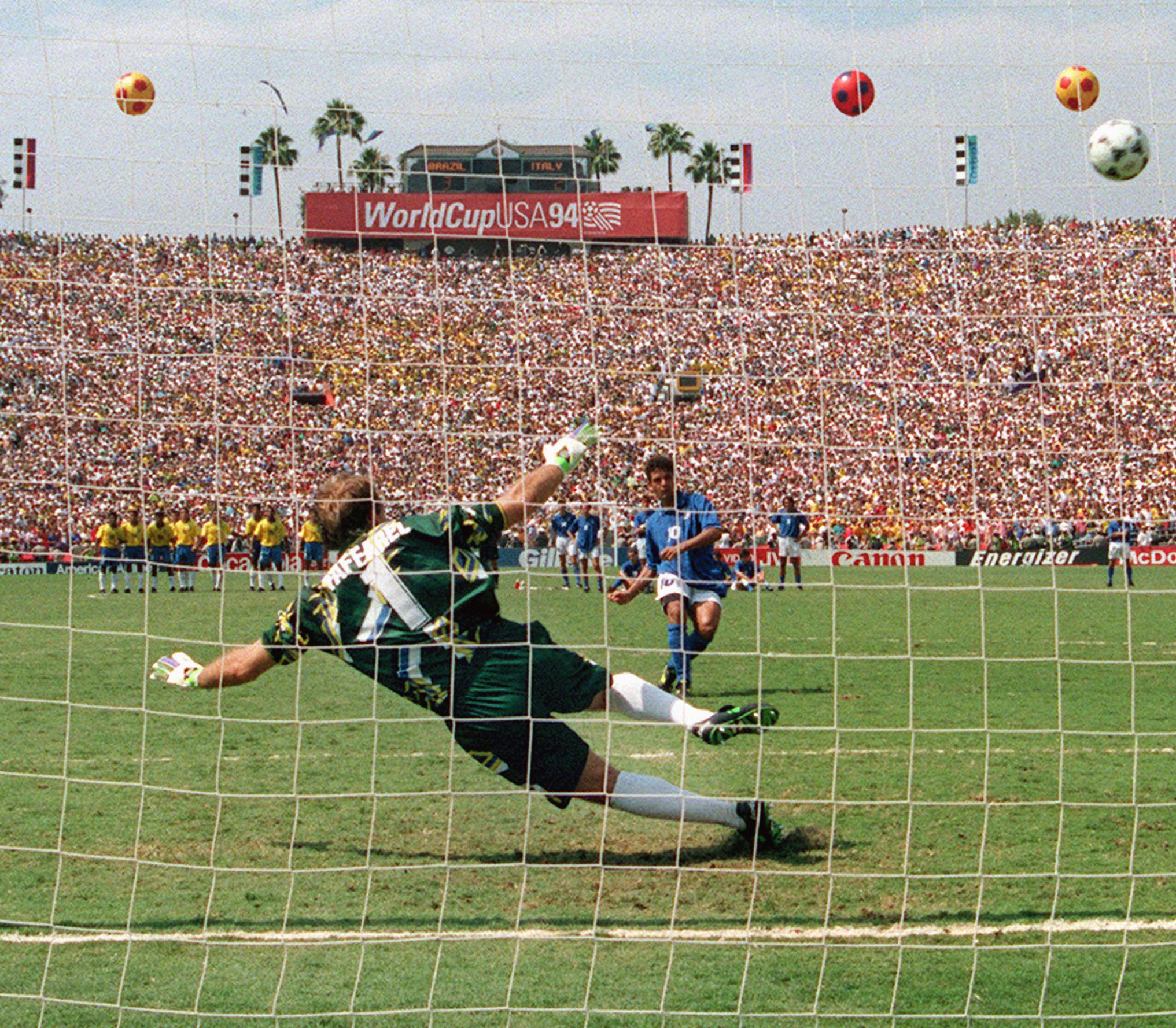 Now 55 years old, the former Juventus, AC Milan and Inter Milan star was mobbed by supporters as he touched down in Qatar.

Once sporting long dark locks and beard to match, he was unsurprisingly looking a little greyer almost 30 years on from his infamous miss.

Baggio, who helped Italy finish third at the 1990 World Cup, needed to score his penalty in the USA 1994 final shootout against Brazil to keep Italy’s hopes alive.

But despite winning the Ballon d’Or the previous year, Baggio ended up blasting his spot-kick over the bar to give Brazil their fourth World Cup win.

Even to this day, Baggio admits he has not forgotten the moment he skied Italy’s dreams wide.

He said last month: “I will never forget it. That was a childhood dream come true and then it ended in the most absurd fashion and I never got over it.

“The people always showed me great love and affection, they understood my suffering, but I am very demanding with myself.

“I had a thousand opportunities to miss a penalty in my career, that was the one I really couldn’t miss.”