ITALY looked phenomenal in the Euro 2020 group stage and now face Austria in the Last 16.

Roberto Mancini's side have gone unbeaten in 30 MATCHES, their last loss coming against Portugal in September 2018. 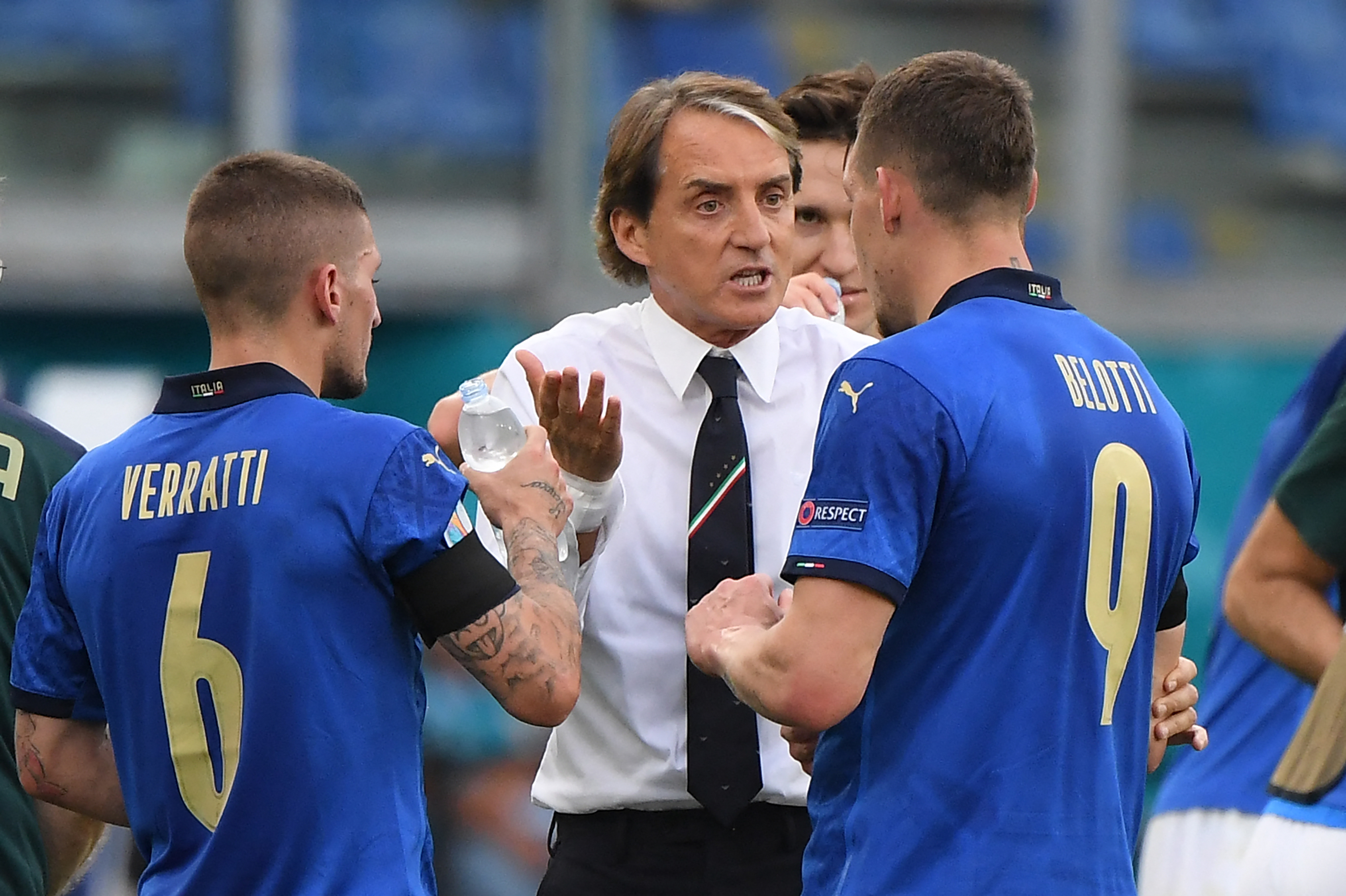 When is Italy vs Austria?

What TV channel and live stream is Italy vs Austria on?

Reports claim Giorgio Chiellini is unlikely to be fit to start for Italy against Australia after sustaining a muscle injury during their 3-0 defeat of Switzerland.

The Juventus centre-back, 36, was spotted training separately to his national team-mates.

It is also thought Alessandro Florenzi, 30, could be unavailable for selection with the full-back still recovering from a calf injury picked up during his team’s clash with Turkey.

What are the Euro 2020 Last fixtures?