HOLLAND and Italy meet for a place in the Women's World Cup semi-finals.

The Dutch needed a dramatic late penalty to see off the Japanese in the last-16, whilst Italy were impressive as they defeated China 2-0. 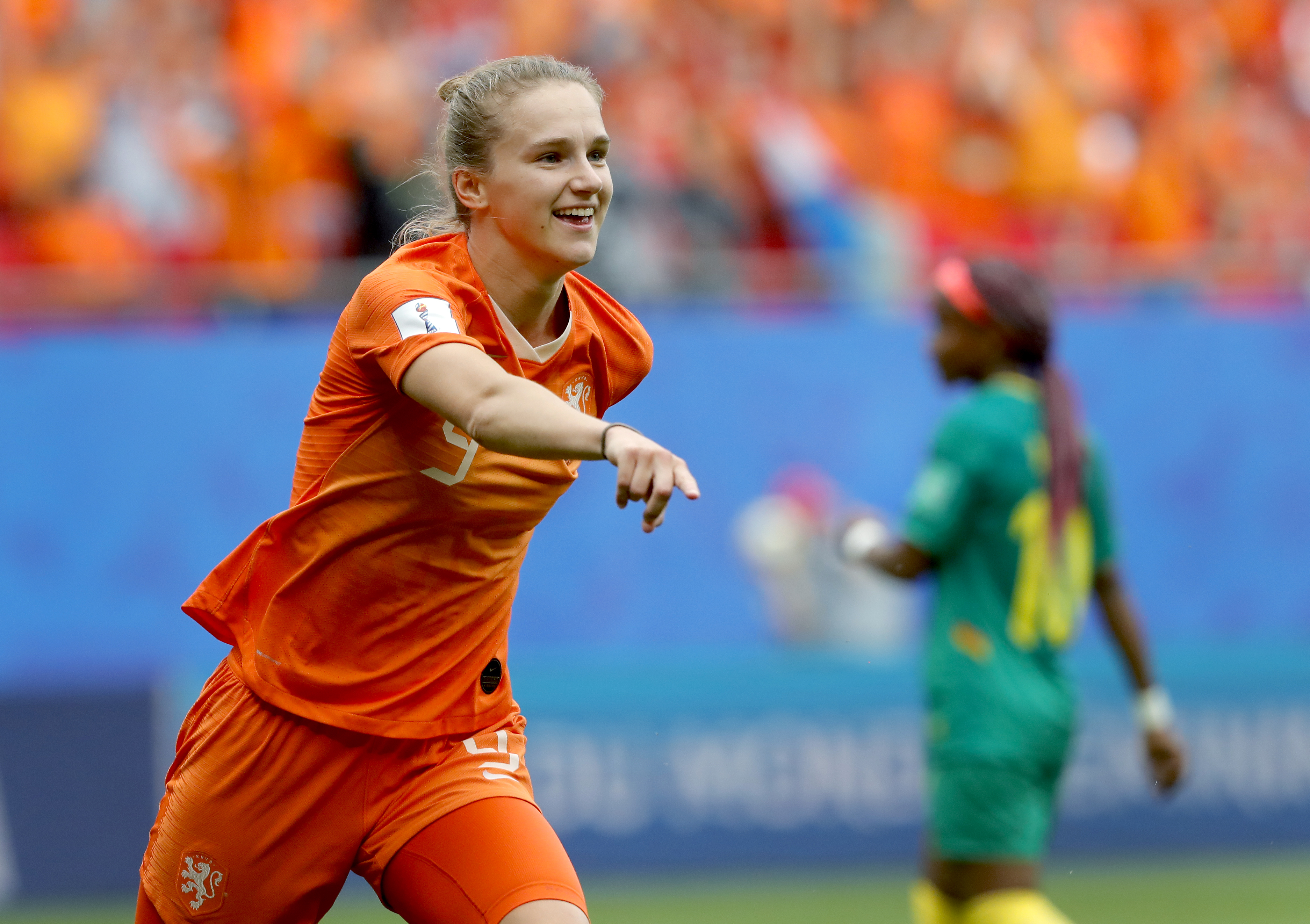 What time does Holland vs Italy kick off?

THIS quarter-final clash is set for Saturday, June 29.

Which TV channel is Holland vs Italy on and can I live stream it?

EVERY game of the Women's World Cup is being broadcast on the BBC.

This clash is being shown on TV via the Red Button service.

Head to BBC ONE and hit the red button on your remote, choosing this clash from the menu.

You can also live stream online via the BBC iPlayer.

Can I watch Holland vs Italy for free?

BBC and the BBC iPlayer are FREE for all UK viewers with a TV licence.

If you do not have one already, you can purchase your TV licence here.