LOGAN PAUL has called Floyd Mayweather ‘a s***bag’ after claiming he has still not been paid for their fight last summer.

The YouTuber and boxing legend in June boxed over eight rounds in Miami, with the spectacle bout ending without a winner. 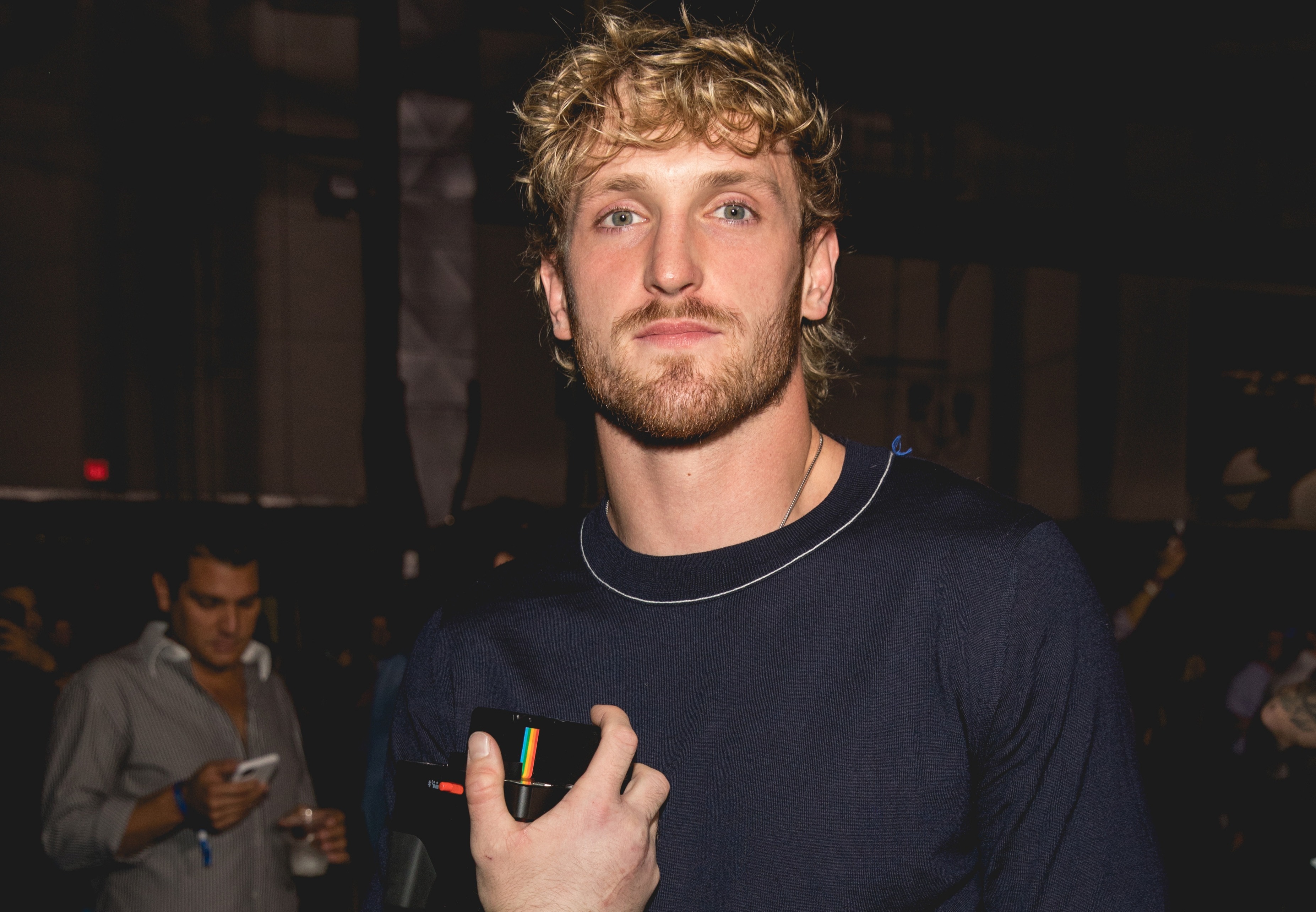 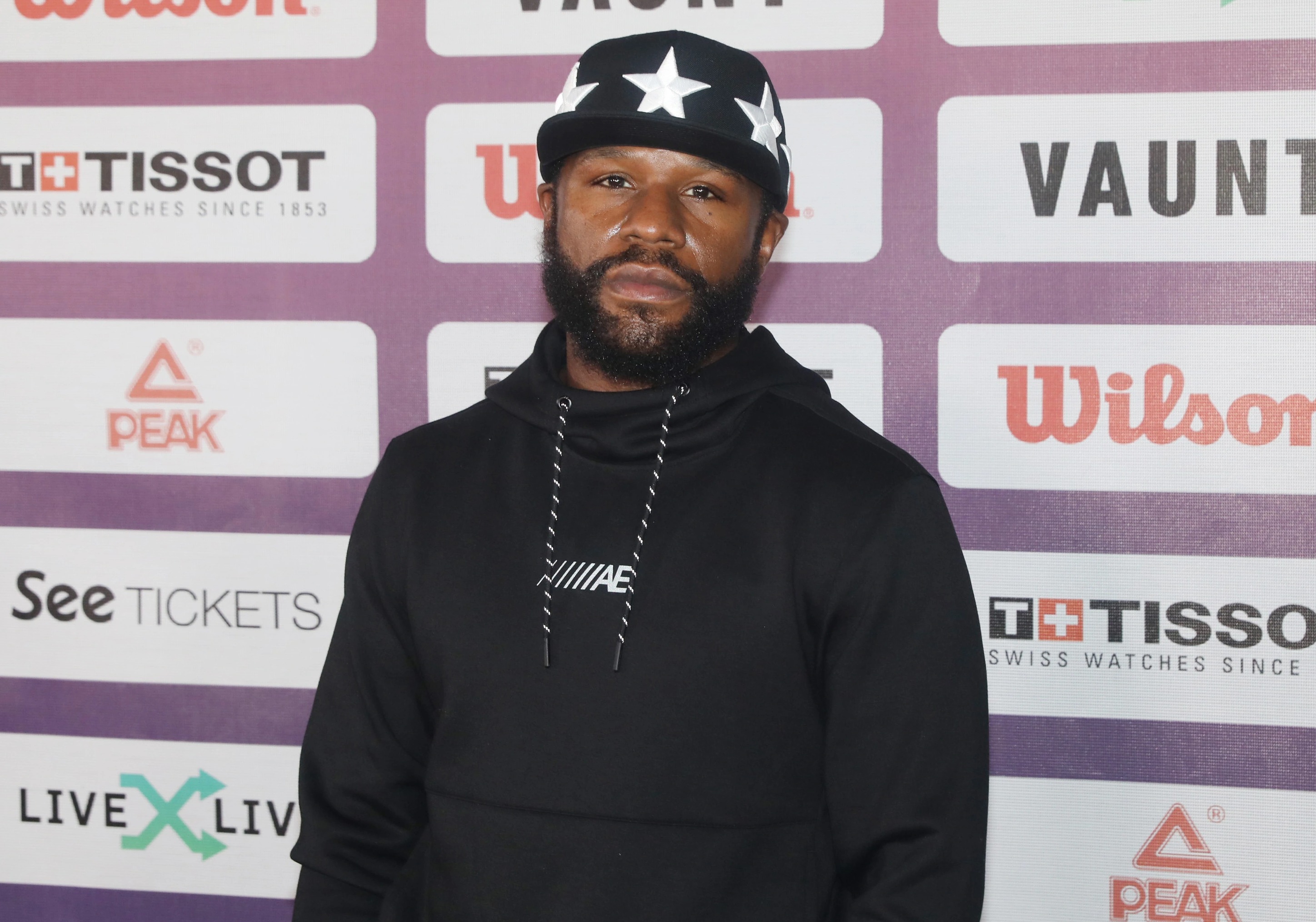 Mayweather boasted before and afterwards about earning $100million (£72million) for the exhibition – which he dubbed a 'legalised bank robbery'.

But Paul has since alleged on social media that he is owed money by the retired boxer, nicknamed 'Money'.

Responding to an article about Mayweather's wealth last month, Paul tweeted: "Yeah because the dirty little rat hasn’t paid me yet lol. It’s been 6 months.

"But no worries @Floydmayweather,  @KSI and I are going to make back the money you stole from me & more. January 4."

He has now labelled the former world champion a ‘s***bag’ for not paying him the reported eight-figure sum agreed for his bout.

Paul says he 'made a mistake' trusting Mayweather and confirmed that he has opened a lawsuit against the 44-year-old. 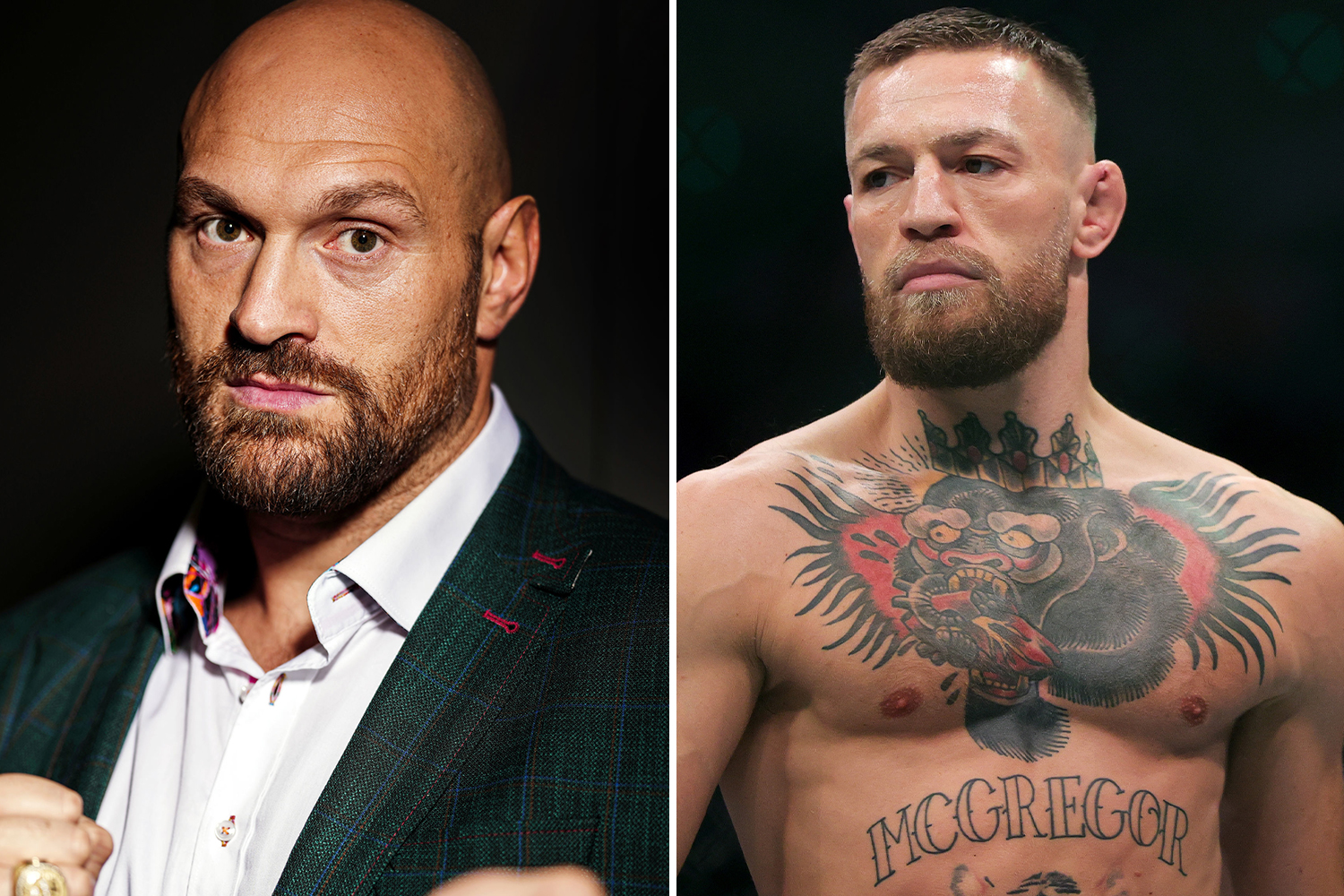 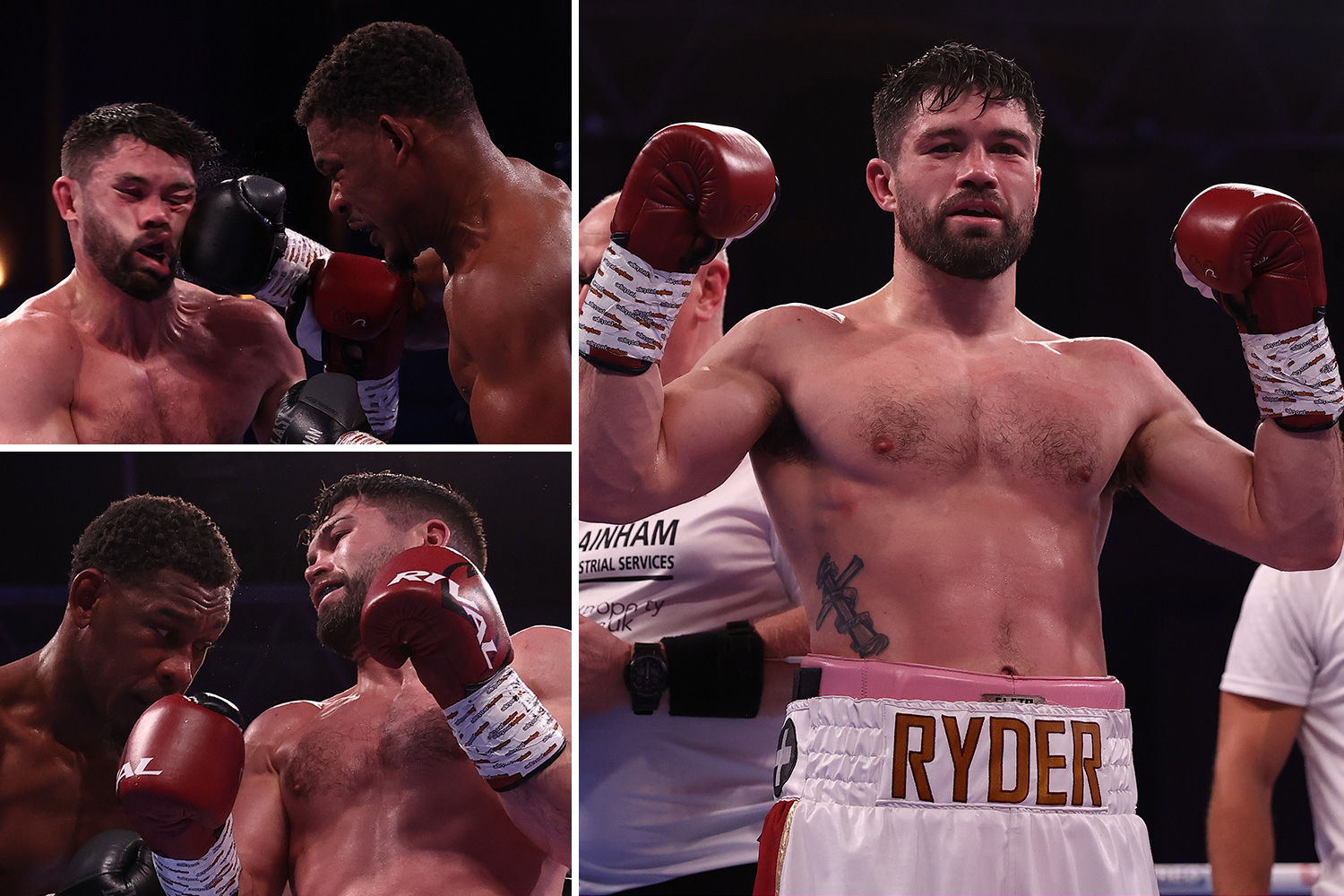 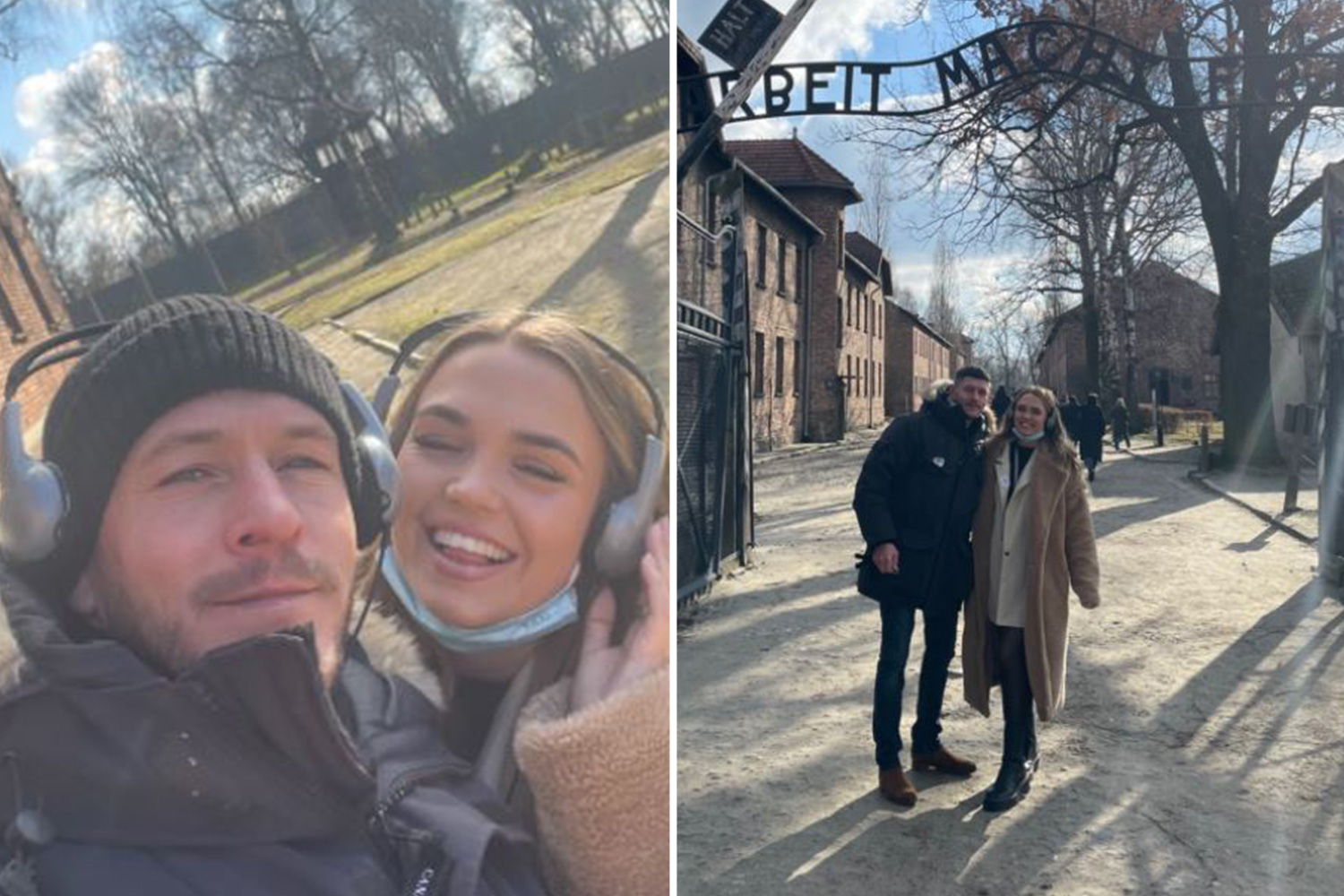 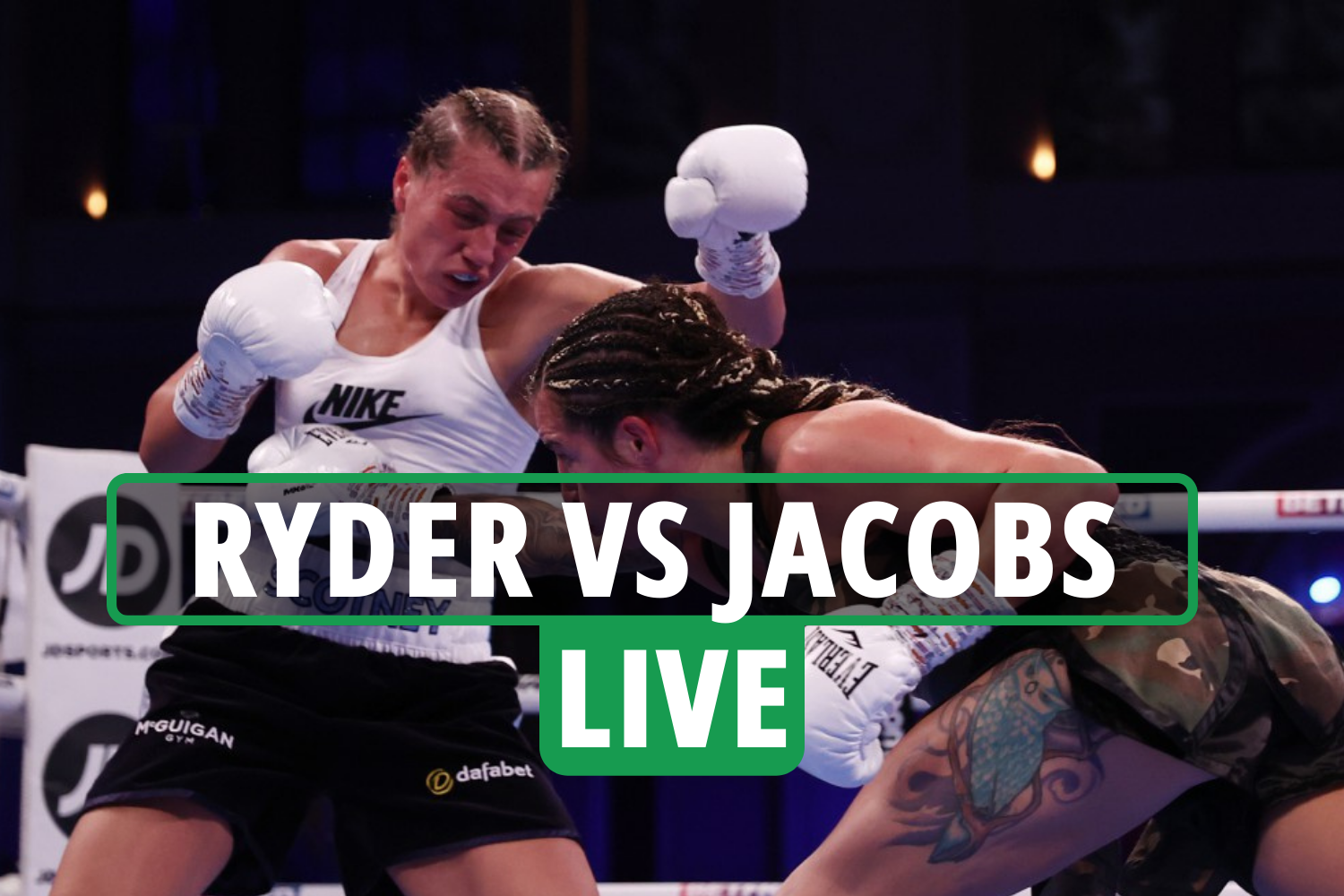 He told TMZ Sports: 'It's honestly bull****, [Having] people who aren't a professional promotional company controlling where the money goes… we made that mistake.

'But it's Floyd Mayweather, so before we fought him we were kind of willing to do whatever [and] after the fact we're shooting ourselves in the foot because he's a f***ing s***bag.'

Paul also sent a warning out to any future opponent of Mayweather, saying: “Now that we know that, and everyone else who fights Floyd should know that, don't let him control the money.”

Mayweather has not publicly responded to Paul's comments yet but claimed previously he was called ‘Money’ for a reason.

He said: “My nickname is 'Money' for a reason… I worked extremely hard for years and years to get to a certain level. A level where we can start calling everything an event.”