BAYERN MUNICH star Ivan Perisic faces missing the Champions League showdown with Chelsea in a huge boost for the Blues.

Caretaker boss Hans Flick confirmed that the Croatian winger is out for at least four weeks after Real Madrid loanee Alvaro Odriozola broke his ankle in training. 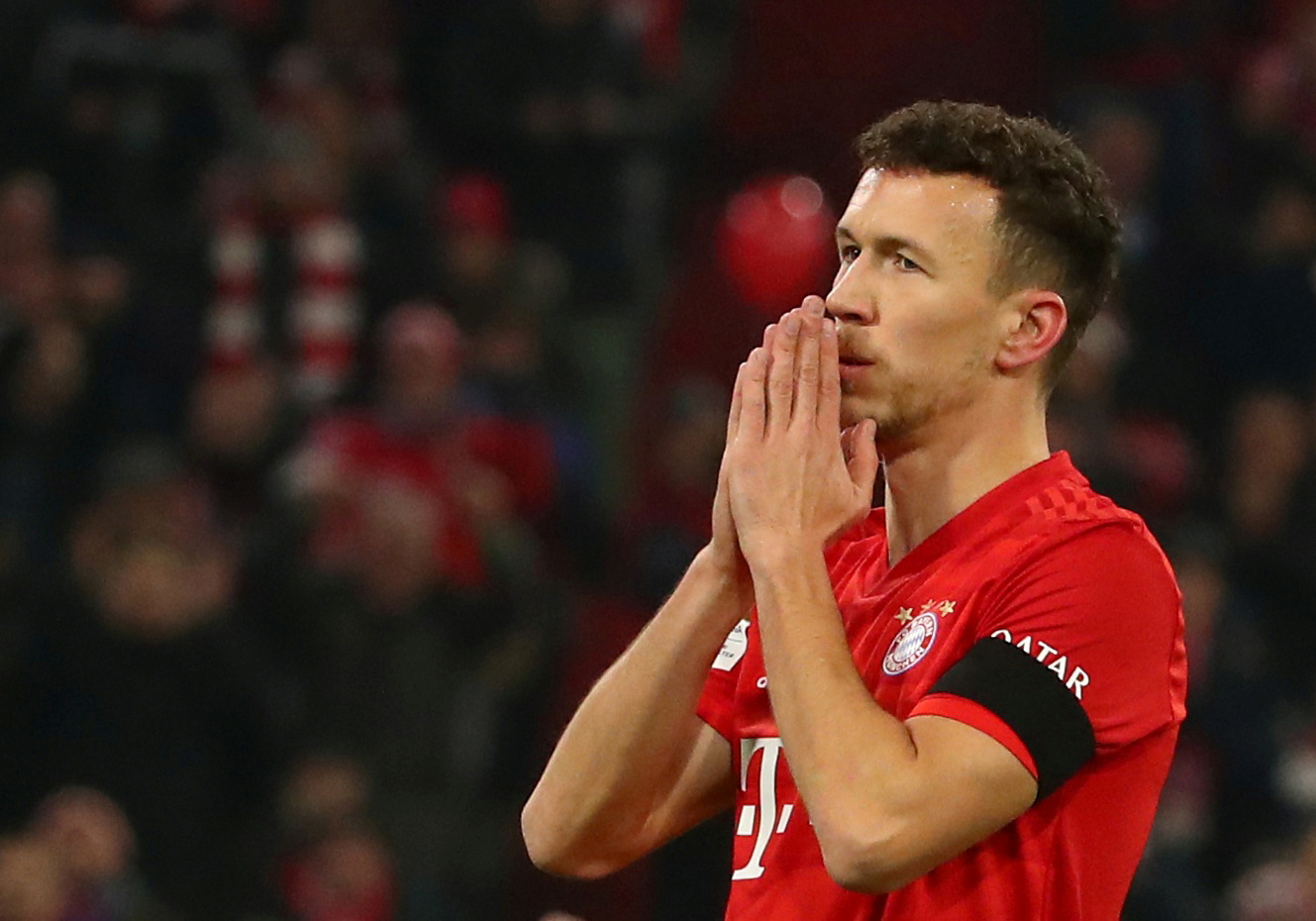 Perisic, 31, is all-but certain to miss the first leg at Stamford Bridge on February 25 and is a doubt for the return on March 18.

Flick said: "He has a fracture at the outside of his ankle.

"It will take at least four weeks until it is healed and only then he will be able to start with building up training again."