That’s because the former Chelsea star claims players “don’t have the same rights” as ordinary folk when it comes to criticism. 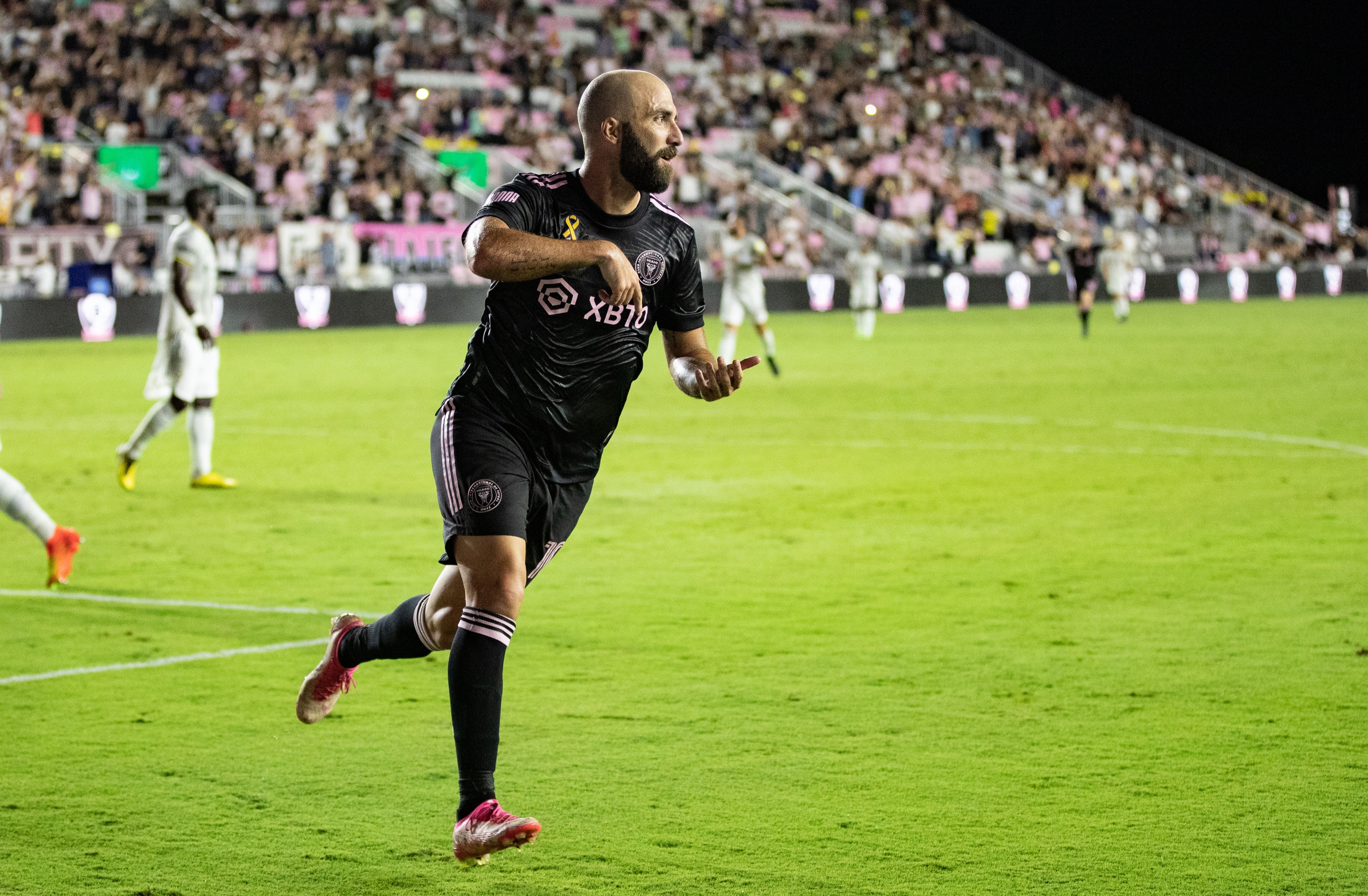 Higuain, 34, has played for some of football’s top clubs during a glittering career which started at River Plate.

And Higuain is now plying his trade in America with David Beckham’s Inter Miami.

The former Argentina star has amassed numerous goals and trophies – not to mention a vast sum of money. 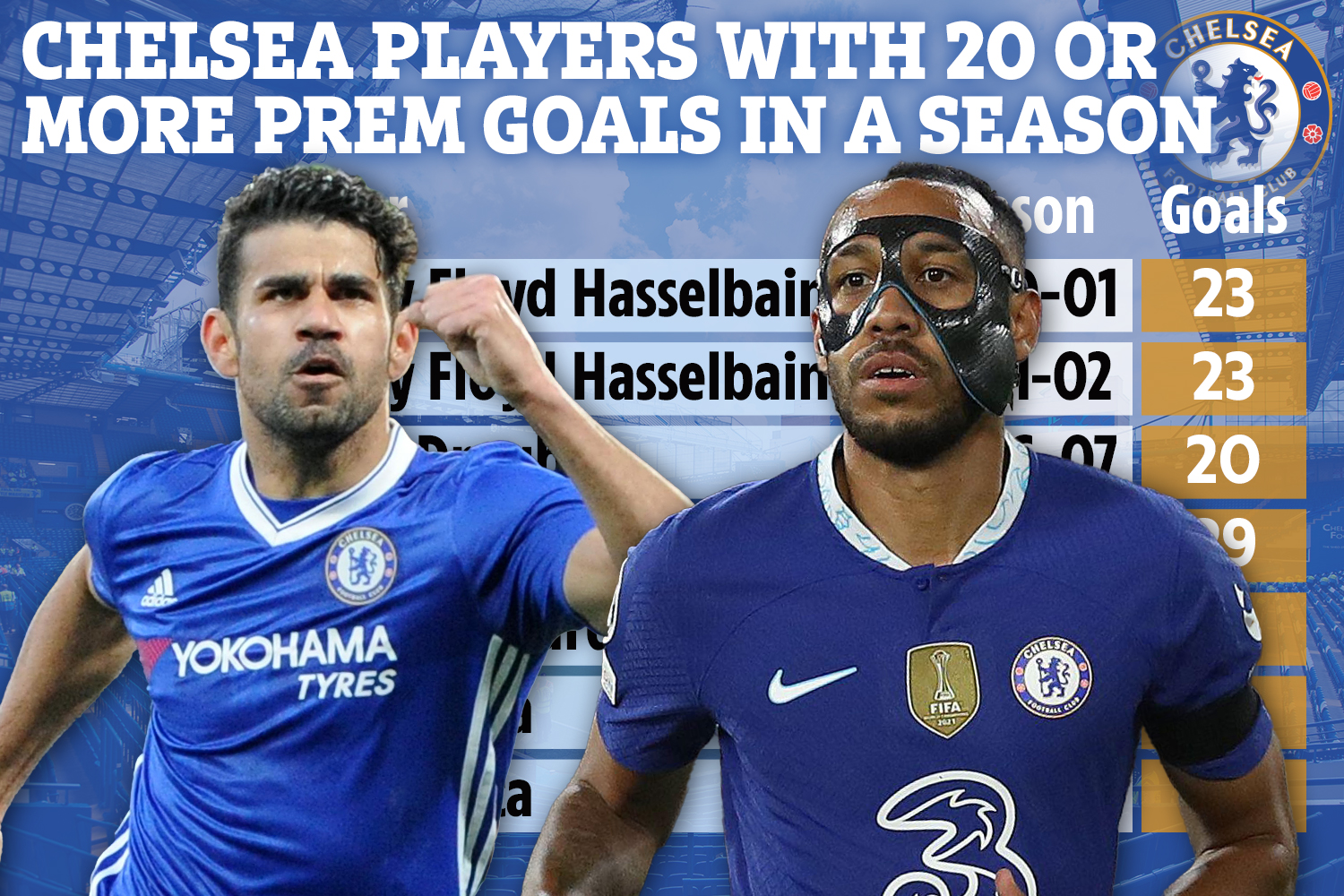 But there’s one thing Higuain wishes he had received more of – respect.

The hitman reckons once footballers start playing at the highest level, they instantly becoming dehumanised.

Higuain complains he “cant go out on the street” after having a bad game due to the insults that come his way.

But after a lifetime of criticism when he hasn’t performed, Higuain now insists he will “no longer tolerate it.”

He told TyC Sports: "I said that I lived 15 years unnaturally. People think that we have an easy life, and no, not at all.

"We don't have the same right that you go down the street, they insult you and you can't react, because if you do, the impact is double.

“If you lose a game, If you miss a goal or lose an important game, you can't go out on the street.

“The soccer player lives conditioned by a result. It's a sport, a job, and it shouldn't be confused. We're all human.

"I find it very unfair to have lived 15 years in the elite and not have been able to react to moments when I had to bow my head to insults and disrespect. At this time in my life I can't tolerate it anymore.

"I no longer tolerate ignoring, disrespect or aggression. I never suffered them in person, only because of anonymous people on social networks. But I'm sure this will end when they have to show their faces.

“Today jokes are made with everything kinds of things, but we have to be aware of what is generated, because with five seconds in front of a computer you can ruin a person's life.

“I am in one of the best moments of my life. The only thing that matters in football is success and not the journey that one takes.

"I'm already at a point in my life where neither praise makes me feel better nor criticism makes me feel worse. The most important thing is balance, and when one is calm with oneself, the other is secondary.

"I am calm because I gave my life and more for the Argentine National Team. I am proud of what I gave for the National Team and I do not regret anything at all.”