JACK GREALISH admits he is ‘baffled’ how no other Scotland players were forced to self-isolate after Billy Gilmour’s positive Covid-19 test.

The Scotland midfielder was diagnosed with the illness just days after facing the Three Lions at Wembley. 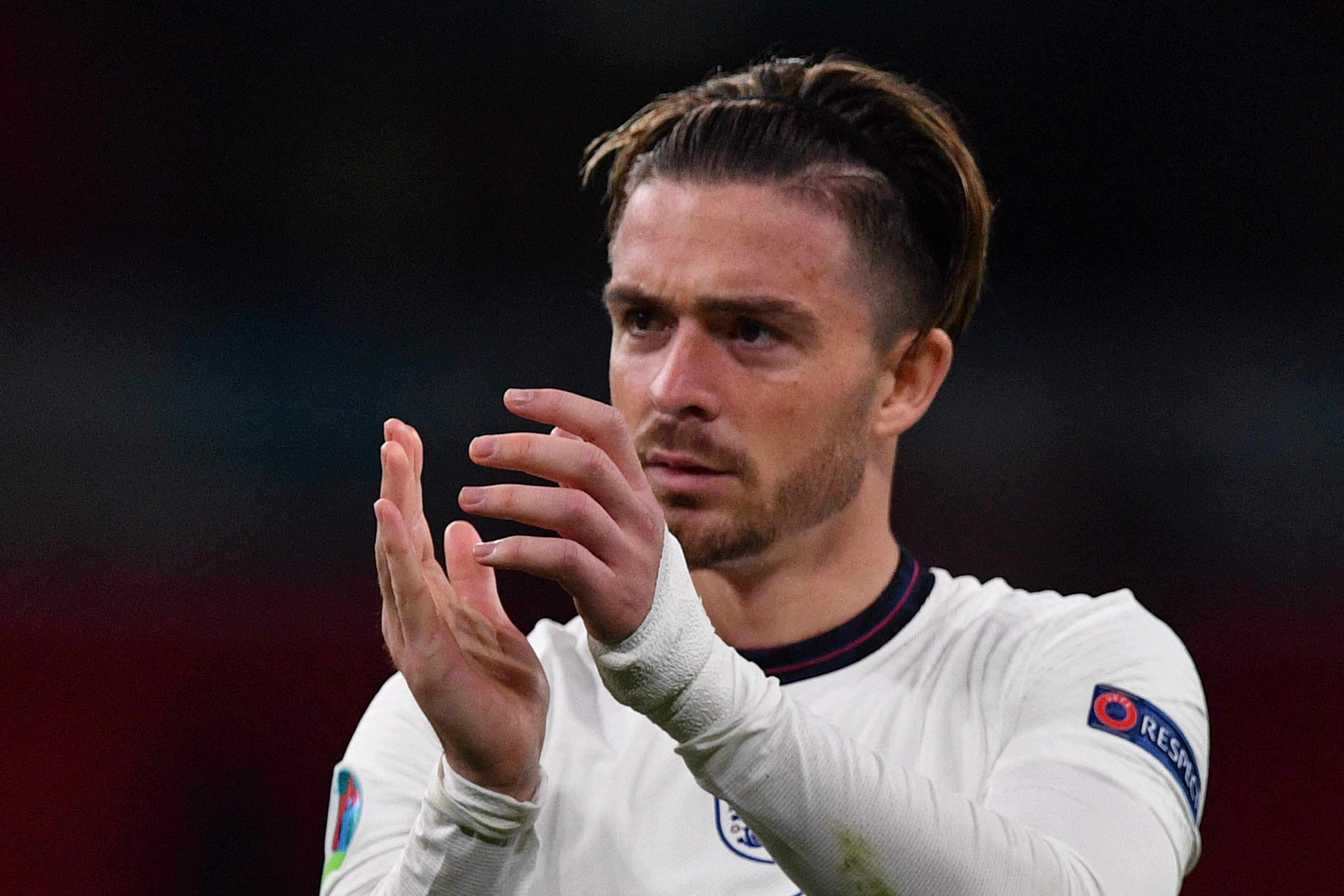 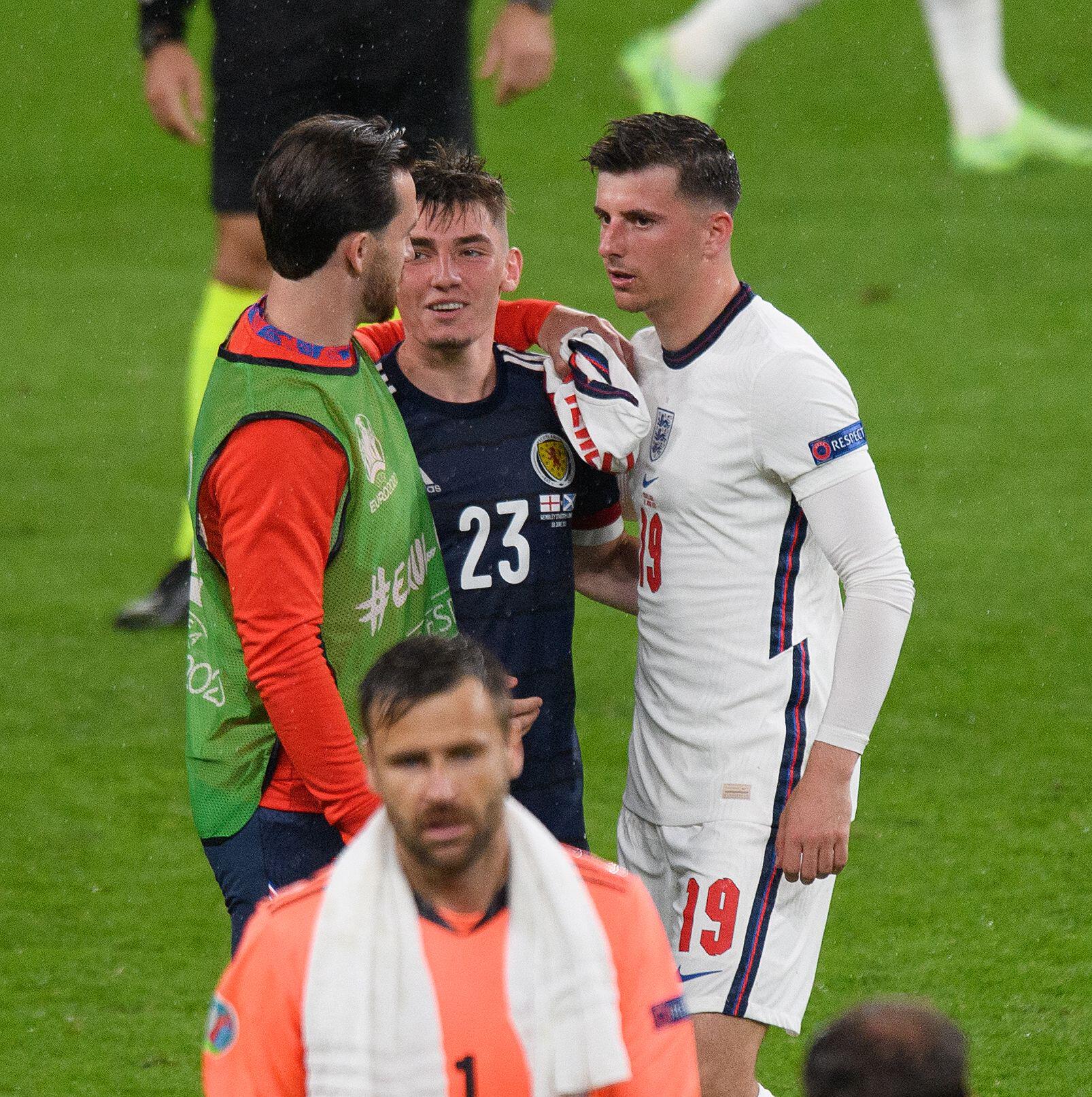 That meant the 20-year-old missed his country's crunch 3-1 Euro 2020 defeat to Croatia last night while self-isolating for ten days.

Chelsea pals Ben Chilwell and Mason Mount were pictured embracing their club team-mate after the match against the Auld Enemy last week and then enjoyed a 25-minute chat in the tunnel with him.

That led to the duo then being placed in isolation themselves, forcing them out of England’s 1-0 win over Czech Republic on Tuesday.

Grealish was one of those handed a start and he responded with an impressive display and teed up Raheem Sterling for the matchwinner.

But afterwards he admitted the whole coronavirus chaos within the camp left him scratching his head – especially as Scotland did not have to put any other players into self-isolation.

The Aston Villa man said: “It's crazy how we have no players in our squad with Covid and have two players isolating and Scotland have one and none isolating. It baffles me.”

Scotland avoided having to isolate their entire team by leaning on the elite sport exemption the UK government put in place a year ago to cover coronavirus.

Both the FA and SFA say they have been taking guidance from Public Health England and following all steps they suggested to confirm with the regulations.

But PHE insist they have not given any orders to either nation – and the advice they have to both was identical.

What has happened is that, following the information medics provided to health officials, neither country was told that players or staff would have to go into quarantine.

Instead, the English FA decided to be ultra-cautious with Mount and Chilwell after the pair spent a time in the tunnel talking to their Chelsea colleague Gilmour.

Scottish medics simply followed the correct procedures laid down by the Department for Culture, Media and Sport a year ago which allowed football, and other elite sports, to resume. 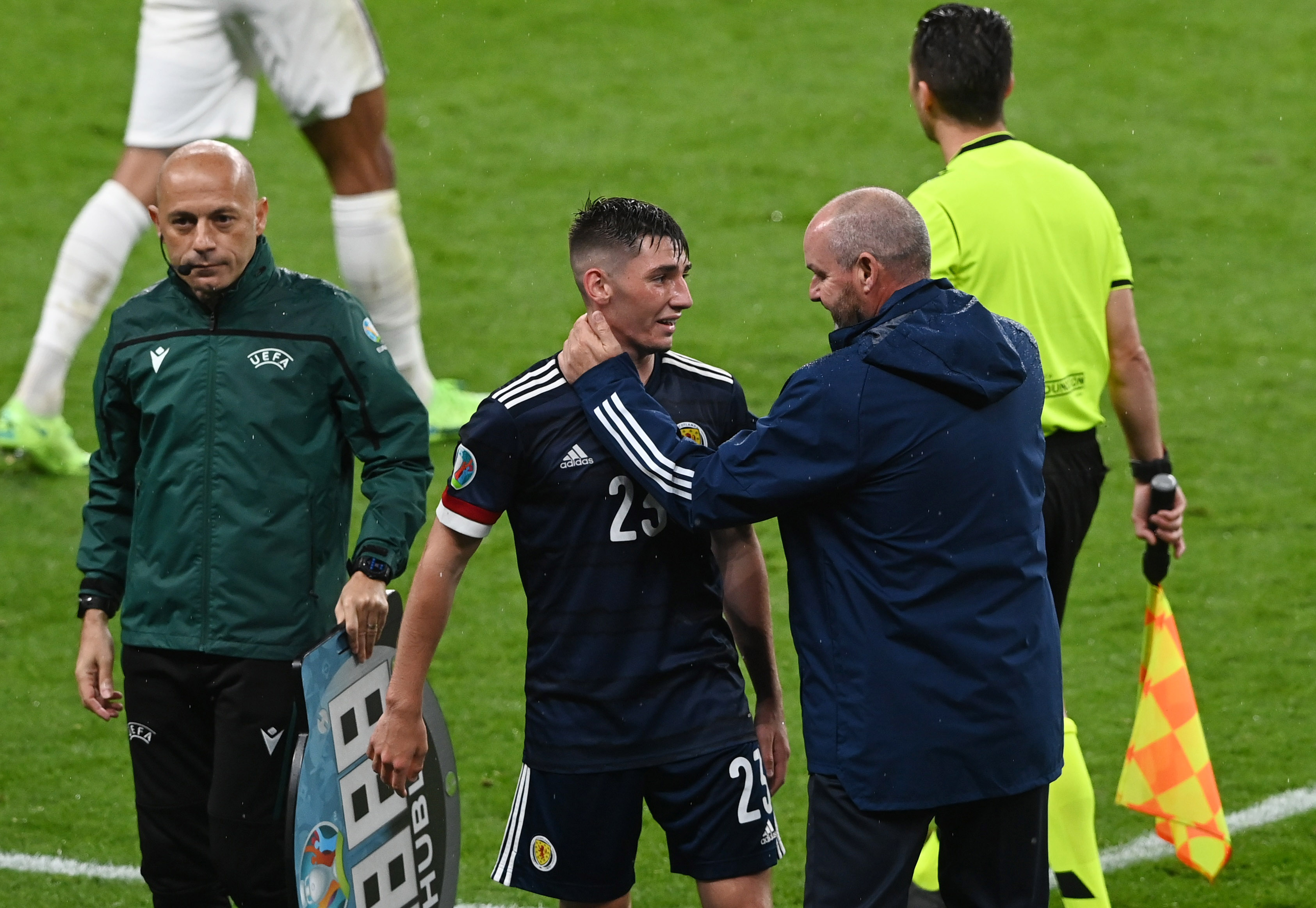 Images of Scotland boss Steve Clarke going cheek to cheek with Gilmour appeared to be a blatant breach of the close contact rule – but they actually state the close contact must be for within one metre for more than 15 minutes.

So a cuddle for a few seconds was not deemed to have flouted any guidelines – and with all other protocols followed in the dressing room and on board a coach, they were clear to continue preparing for the Croatia match with the remaining 25 members of the squad.

Similarly, the on pitch contact between Mount and Chilwell is not a problem, but the FA took a cautious view of the tunnel conversation between the three players.

One of the reasons was that the chat took place indoors rather than in the open air, which experts say is more dangerous because air cannot circulate properly.

Even so, PHE were content with the information they provided – it was simply the FA’s own decision not to take a risk that an infection would spread through their squad.