ACHRAF HAKIMI has trolled Manchester City star Jack Grealish with a photo he posted on his Instagram account.

The photo shows Hakimi, 22, standing over Grealish moments after the right-back had floored the England star. 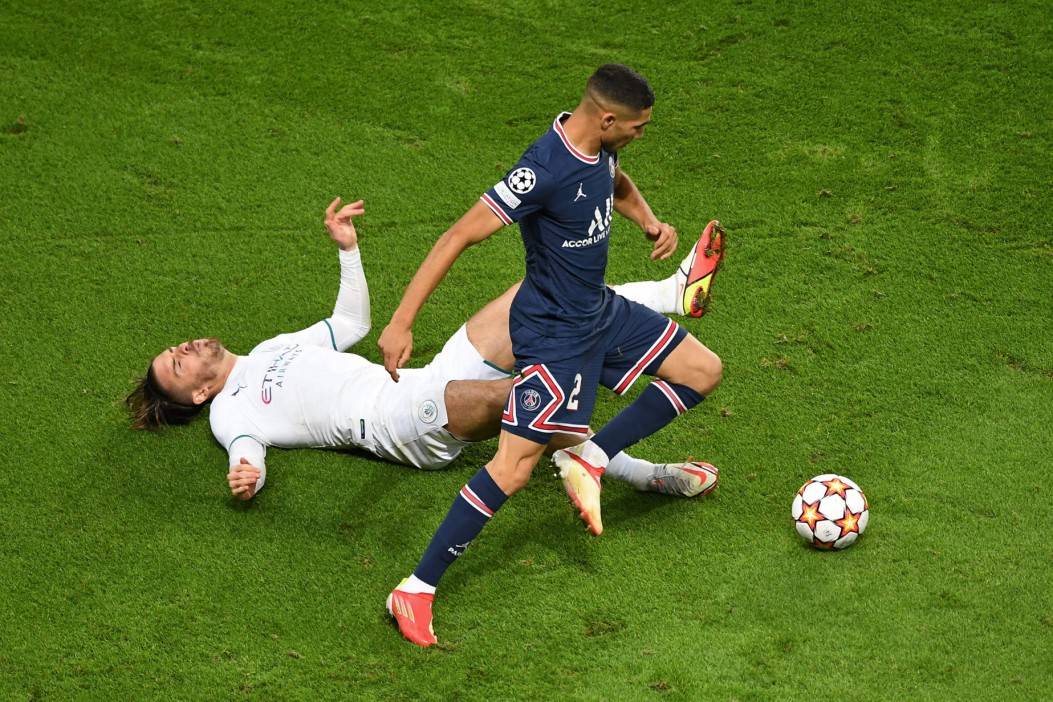 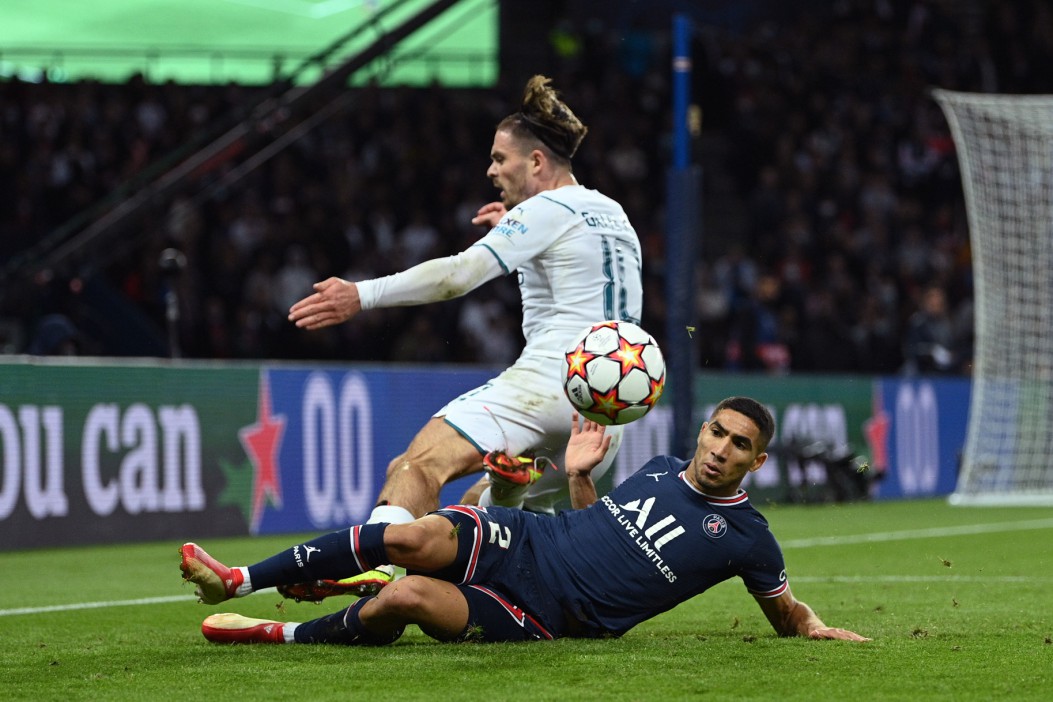 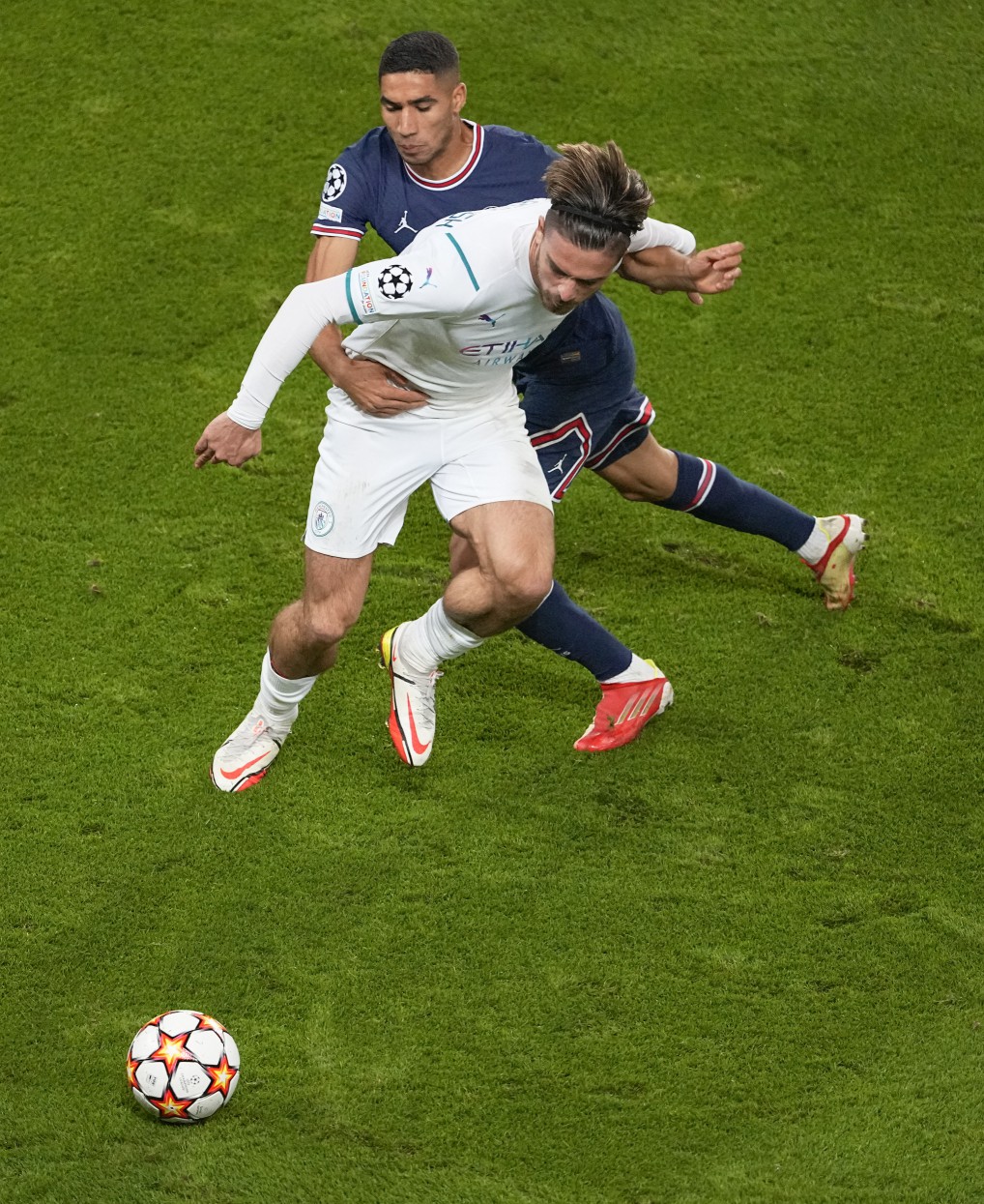 Grealish's face showed he had the wind knocked out of him on a tough evening at the Parc des Princes.

The winger, 26, scored on his first Champions League appearance against RB Leipzig earlier this month but he got little joy up against Hakimi.

The summer signing, who arrived at PSG for a reported fee of £59million, also thwarted the threat of Phil Foden after he replaced Grealish in the 68th minute.

And as if that was not enough, Hakimi has attempted to wind up Grealish one more time.

He even placed that photo first in a collage with also include a snap of him standing next to Neymar, Lionel Messi and Kylian Mbappe.

Impressed with Hakimi's showing, one fan commented: "Grealish in your pocket."

Another tagged Grealish writing: "How are you bro?" along with a laughter emoji.

Grealish and City will need to bounce back quickly as they have Premier League leaders Liverpool up next at Anfield. 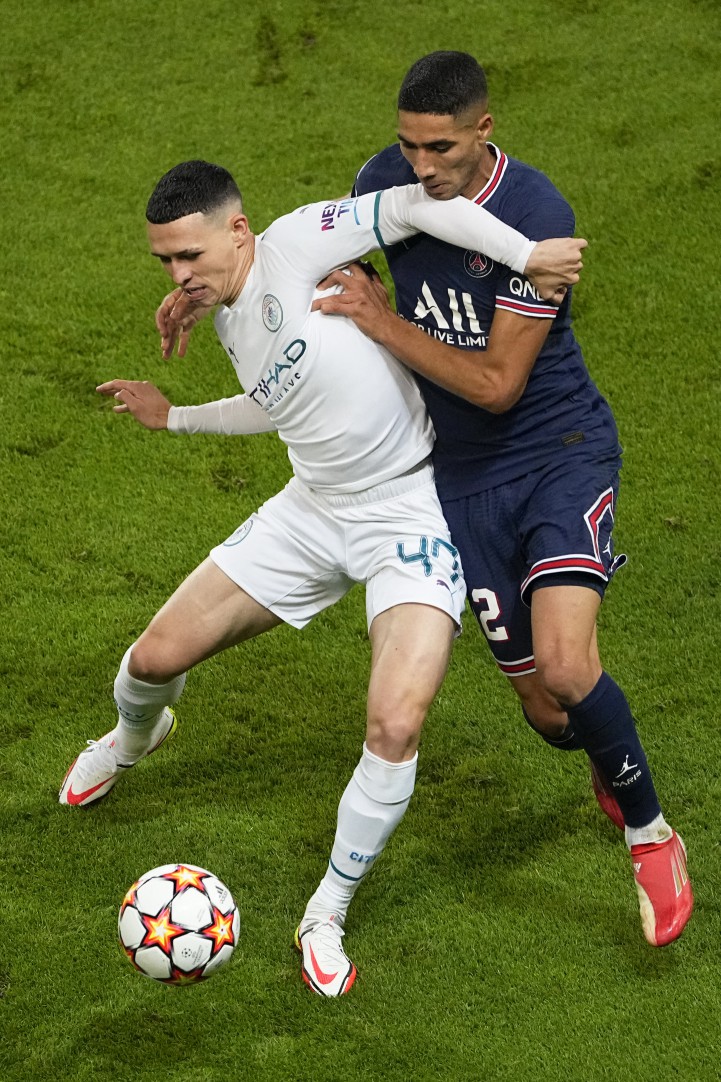