JACK RODWELL accepts his Sunderland career could well be over – but isn't prepared to walk away from his £70,000-a-week contract.

SunSport reported earlier this week that the Black Cats were hopeful of ripping up his mega-money contract at the club. 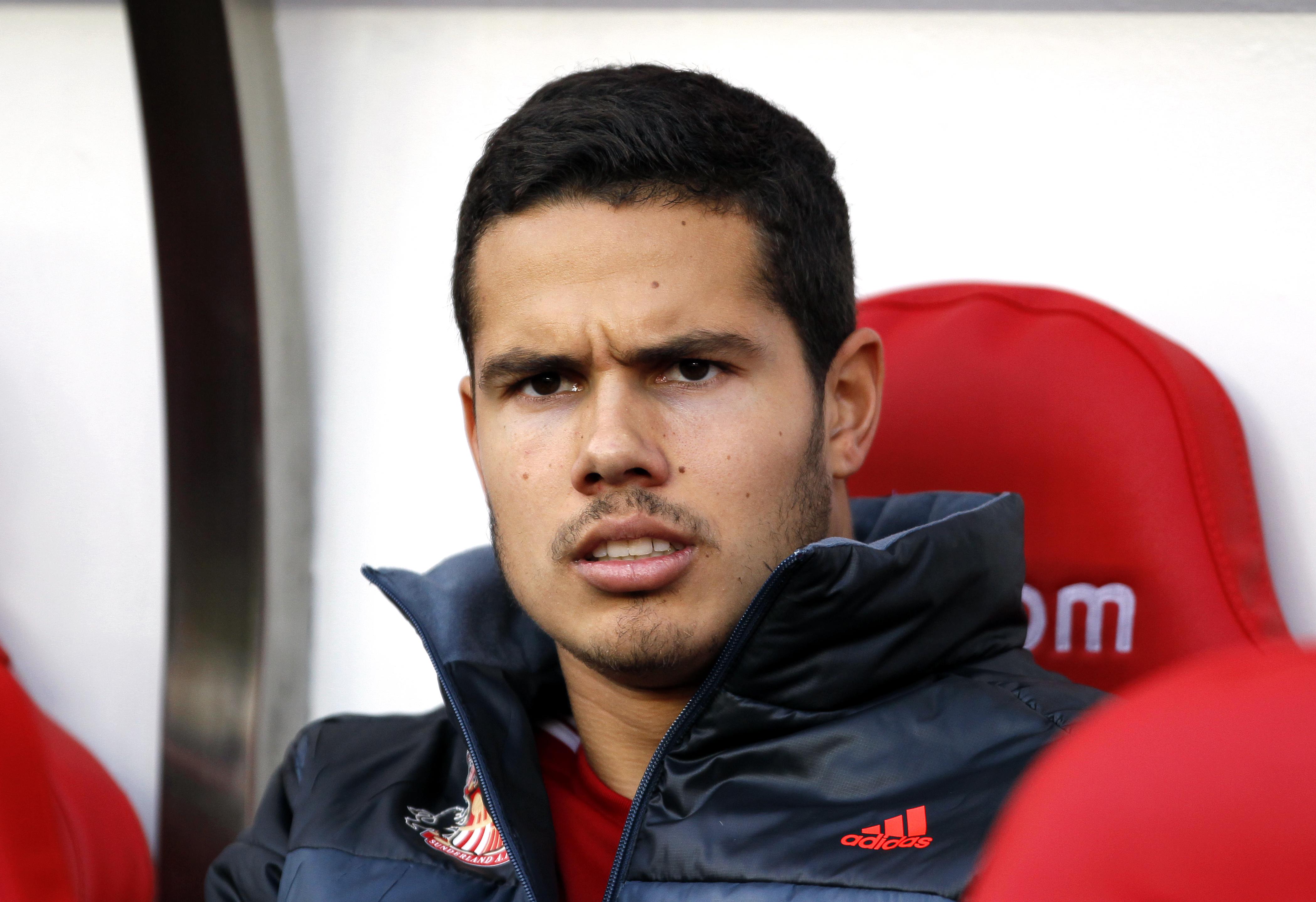 But in a revealing interview with MailOnline, the 26-year-old has said he is not prepared to take the risk of terminating his deal.

And he has highlighted that he is motivated by a desire to play regular first-team football more than the money on offer.

He said: "For me, it's not about money, it's about playing. If that means moving on to help the club in a situation that suited all parties, I would need no convincing. 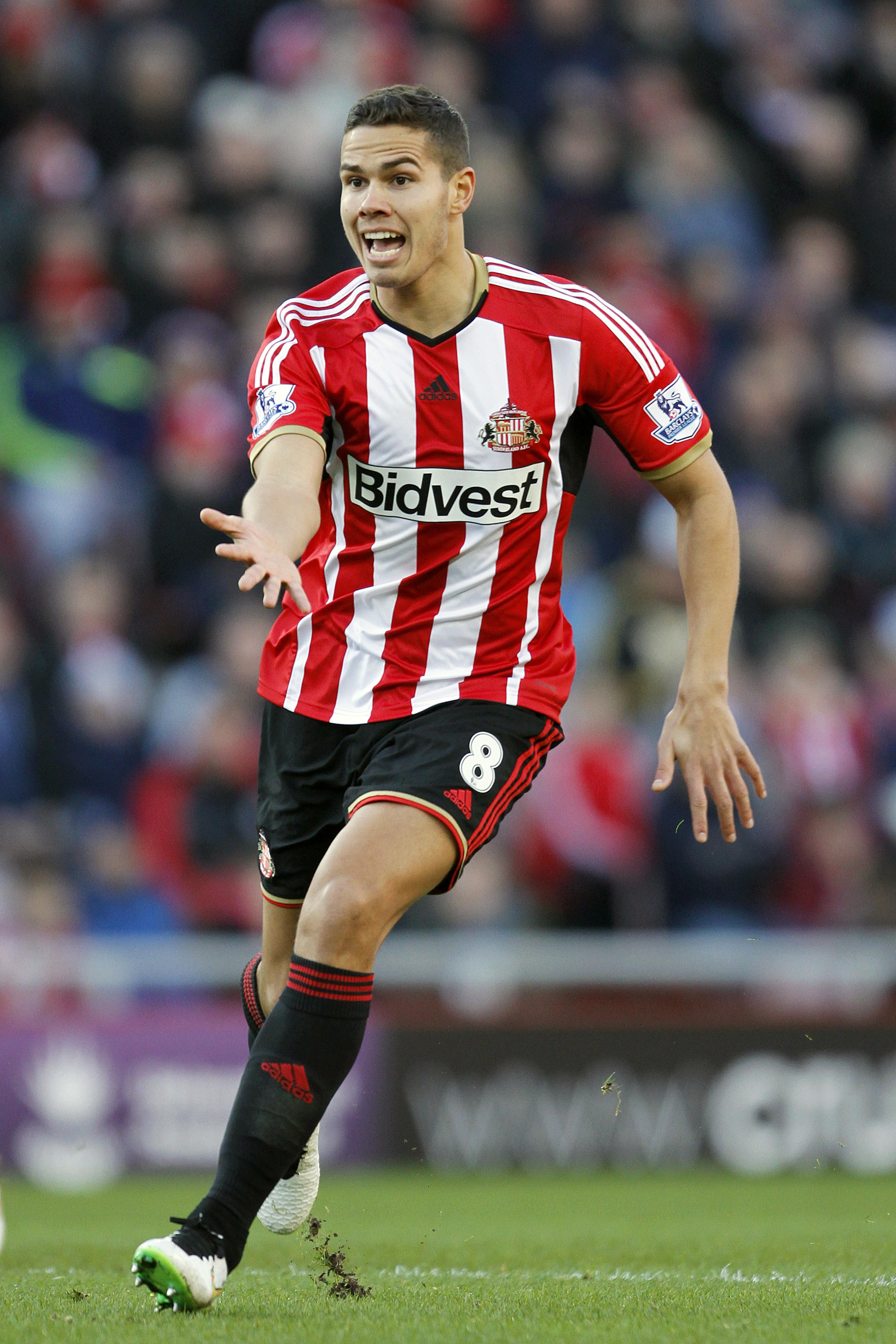 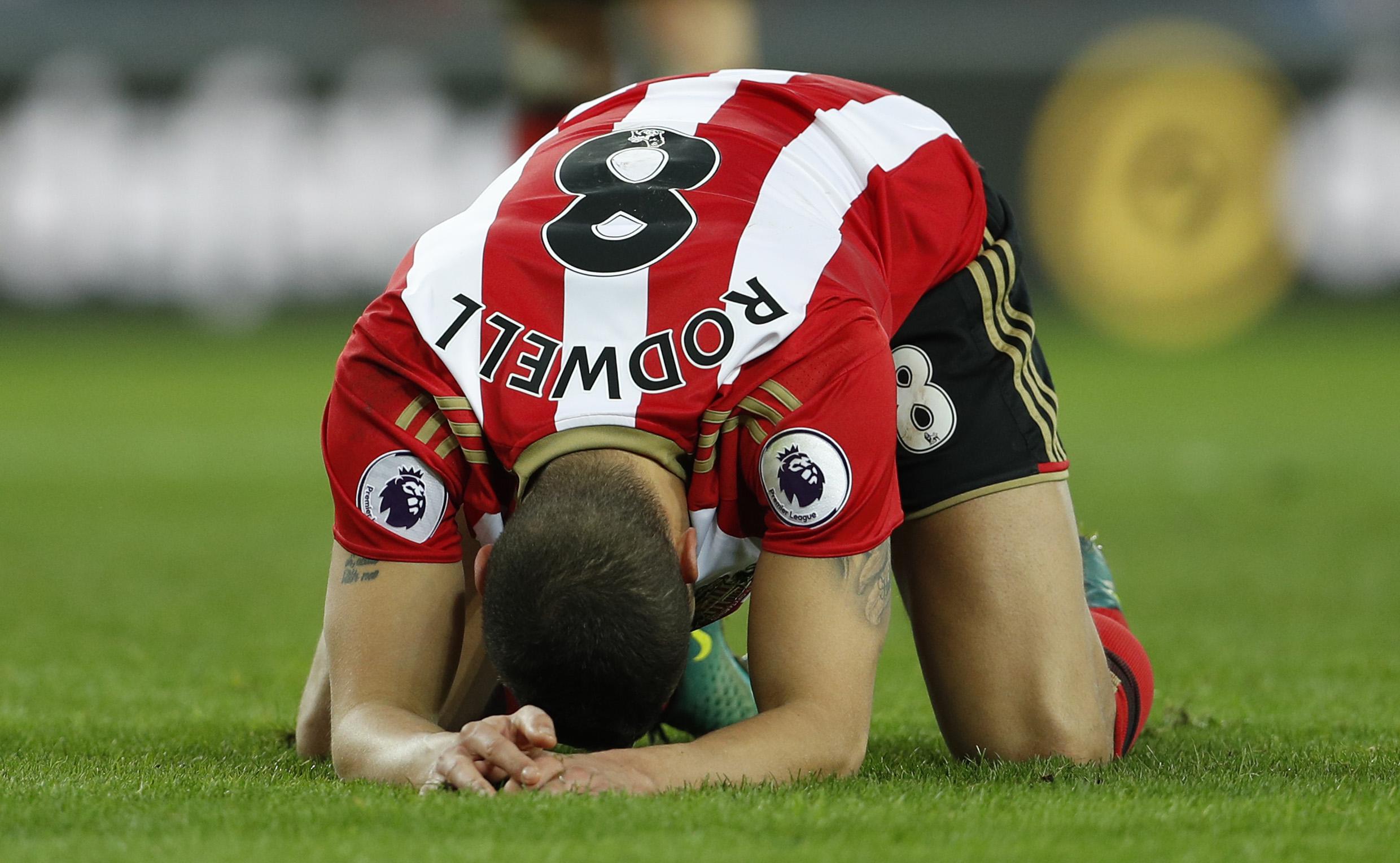 'Why would I just walk away and be left jobless? The transfer window has two weeks to run and I'm prepared to do anything to play.

"Any decision will be based on the chance to play football, not money."