Jacob Stockdale is aiming to channel his disappointment at missing out on selection for the British and Irish Lions tour of South Africa in Ireland’s summer Tests against Japan and the United States.

Wales duo Josh Adams and Louis Rees-Zammit, Scotland’s Duhan Van Der Merwe and England’s Anthony Watson are the Lions’ wing options to take on the Springboks although Stockdale knows he had no right to expect a call-up after being sidelined for most of the Six Nations because of a knee injury he sustained at the start of this year.

There was a tinge of sadness when it was confirmed he had been overlooked by Warren Gatland but the 25-year-old Stockdale insisted he has moved on and is now fully focused on helping Ireland over the next two weekends.

“Obviously I was disappointed,” Stockdale said. “But considering I hadn’t played in four out of five Six Nations games, and other guys in the back three were performing very, very well, I was probably a bit of an outside shout.

“I don’t think too many people were expecting my name on that list but that doesn’t stop me being disappointed with not getting selected. 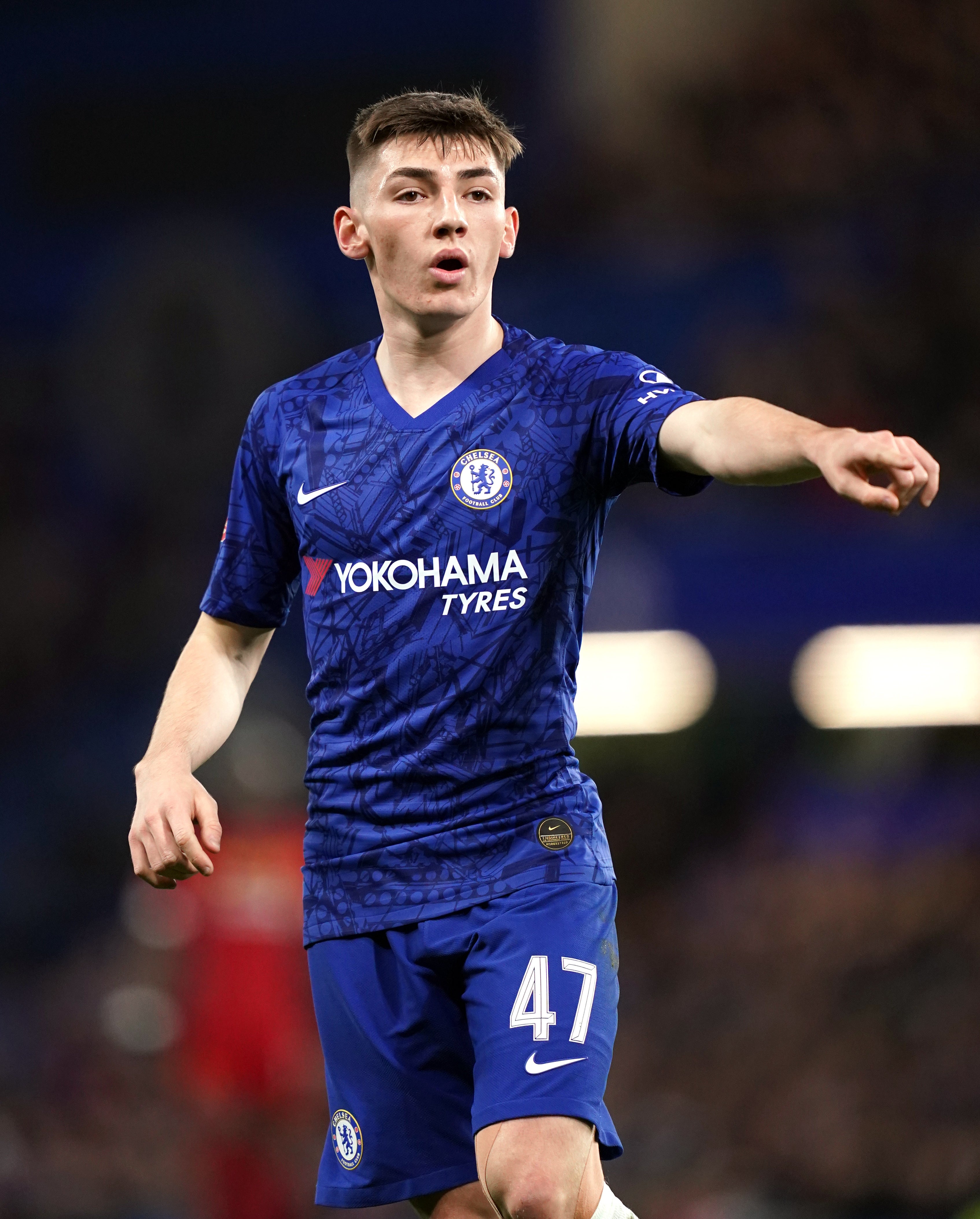 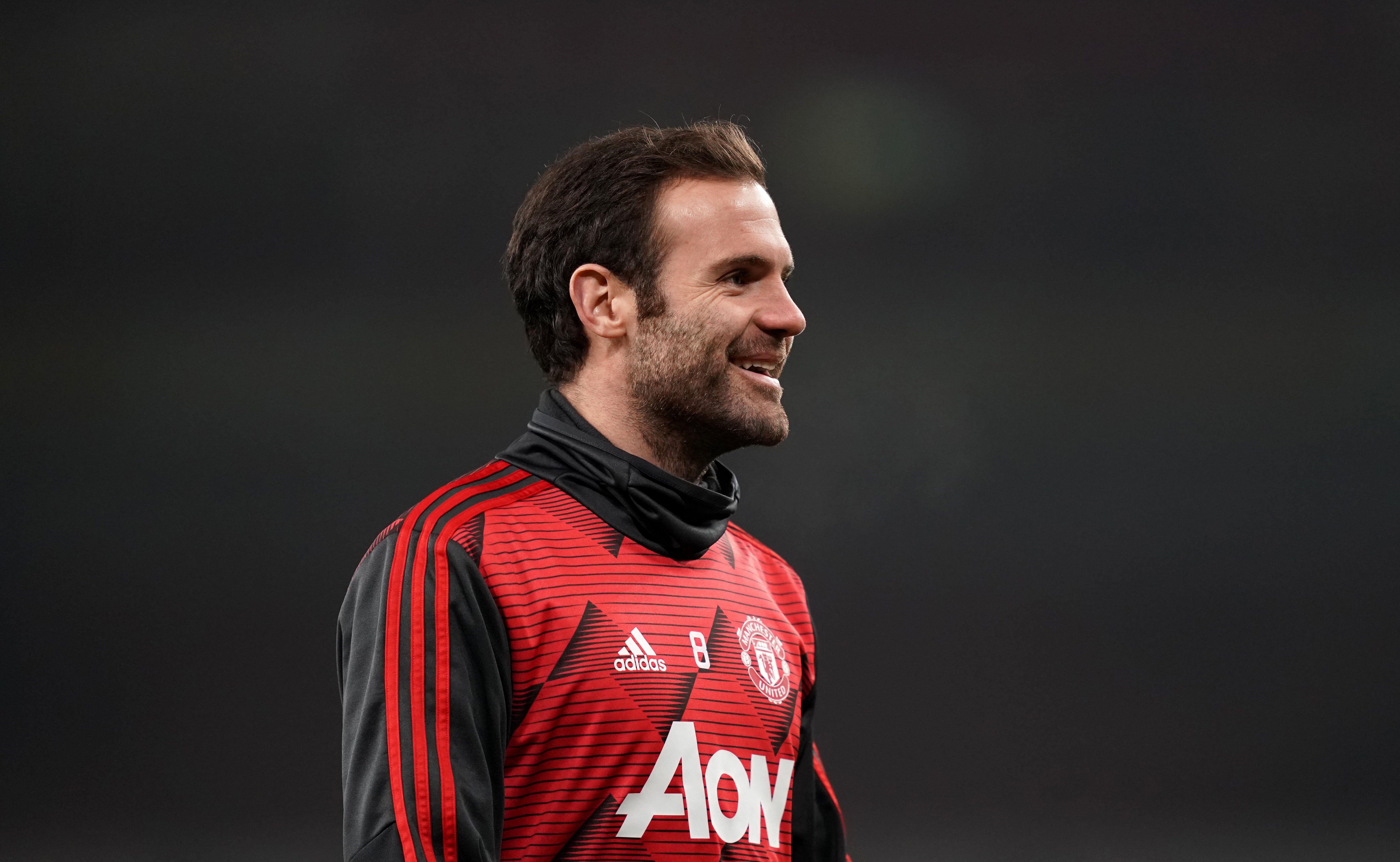 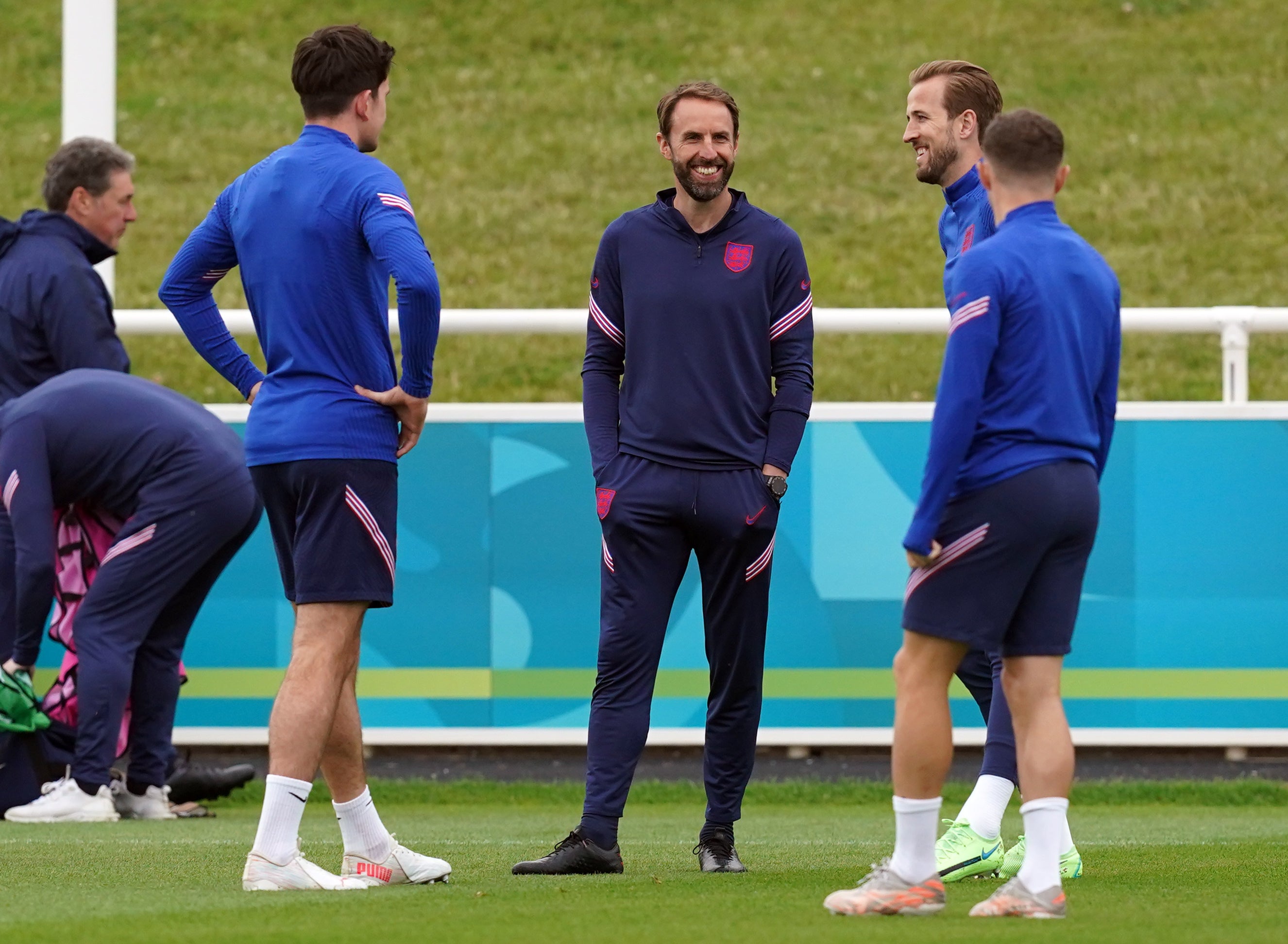 Seven Ireland players have been drafted into the Lions squad while Andy Farrell is also without senior trio Johnny Sexton, Keith Earls and Cian Healy for their brace of fixtures this month as they are being rested.

Ulster back Stockdale will earn his 35th cap against Japan on Saturday at the Aviva Stadium, where around 3,000 spectators are expected to attend as fans return to the venue for the first time since February last year.

“Whenever the Lions are away it provides opportunities for lads to come in and show what they’re about,” Stockdale said.

“I was fortunate enough to be one of them in 2017, the new fellas that are in at the moment you can really see the impact and the hunger they have in training.

“Everybody that has come in has fit really well into the group which is a massive thing. It’s exciting, it’s nice to have a few fresh faces in and have a bit of a different experience.”

Japan memorably defeated Ireland in the most recent meeting between the sides in the pool stages of the 2019 World Cup, so Stockdale knows the Brave Blossoms cannot be taken lightly.

“They’re looking like they’re confident and we know just how good they can be,” Stockdale said.

“During the World Cup, obviously a massive disappointing game for us but it probably showed us just how good they can be, which means that going into this game and training over the last week or two, we’ve had to give them the respect that they rightfully earned and deserved.”