JAKE PAUL was blasted for not being a 'true boxer' after posting one-sided sparring footage against 'inexperienced fighters'. 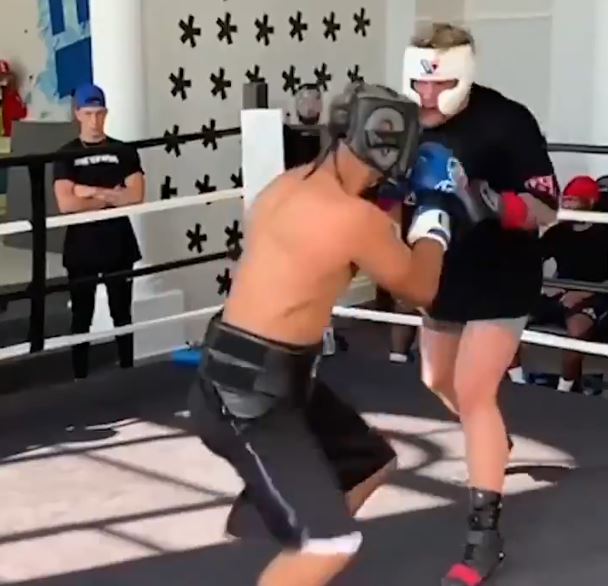 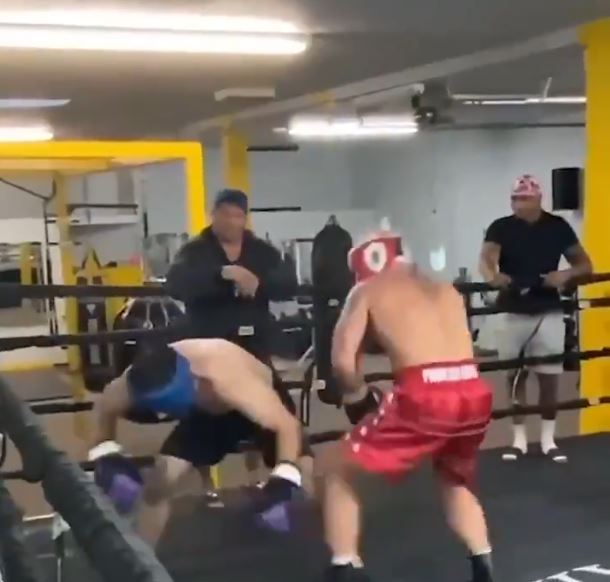 And he sent a message to his next opponent online after releasing several clips of him hurting and stopping sparring partners.

But the stunt was not received well online, as the 23-year-old was accused of picking 'low quality opponents'.

Paul made his professional debut in January, stopping internet rival 'AnEsonGib' in one round.

Robinson, who has not played in the NBA since the 2015-2016 season, on the other hand is boxing for the first time.

Paul has given his opponent little chance of success in the ring or of ever fighting again after their co-headliner.

And he admits to overlooking Robinson, 36, as he called for bigger fights in the future.

He told the Mayweather Boxing Channel: "I want to prove to people that I'm a legitimate boxer, legitimate professional boxer with skill and someone that people should be scared of.

"I have knockout power, I'm dangerous, and to me that's super important and again, that's just going to take multiple fights to prove that.

"I want to fight the biggest names in the sport, I want to take UFC fighters like Ben Askren, like Masvidal, whoever it is and bring them over to boxing, put them in a ring and go head-to-head with them.

"I want to fight Conor McGregor eventually. Whoever wants to get in the boxing ring with me, I want to be able to do it and beat them."