JAKE PAUL confirmed he is in talks with Conor McGregor, and insisted he is the 'money fight' for the UFC superstar.

But the YouTuber warned his next opponent Tyron Woodley is a 'harder' fight than Irishman McGregor, 33. 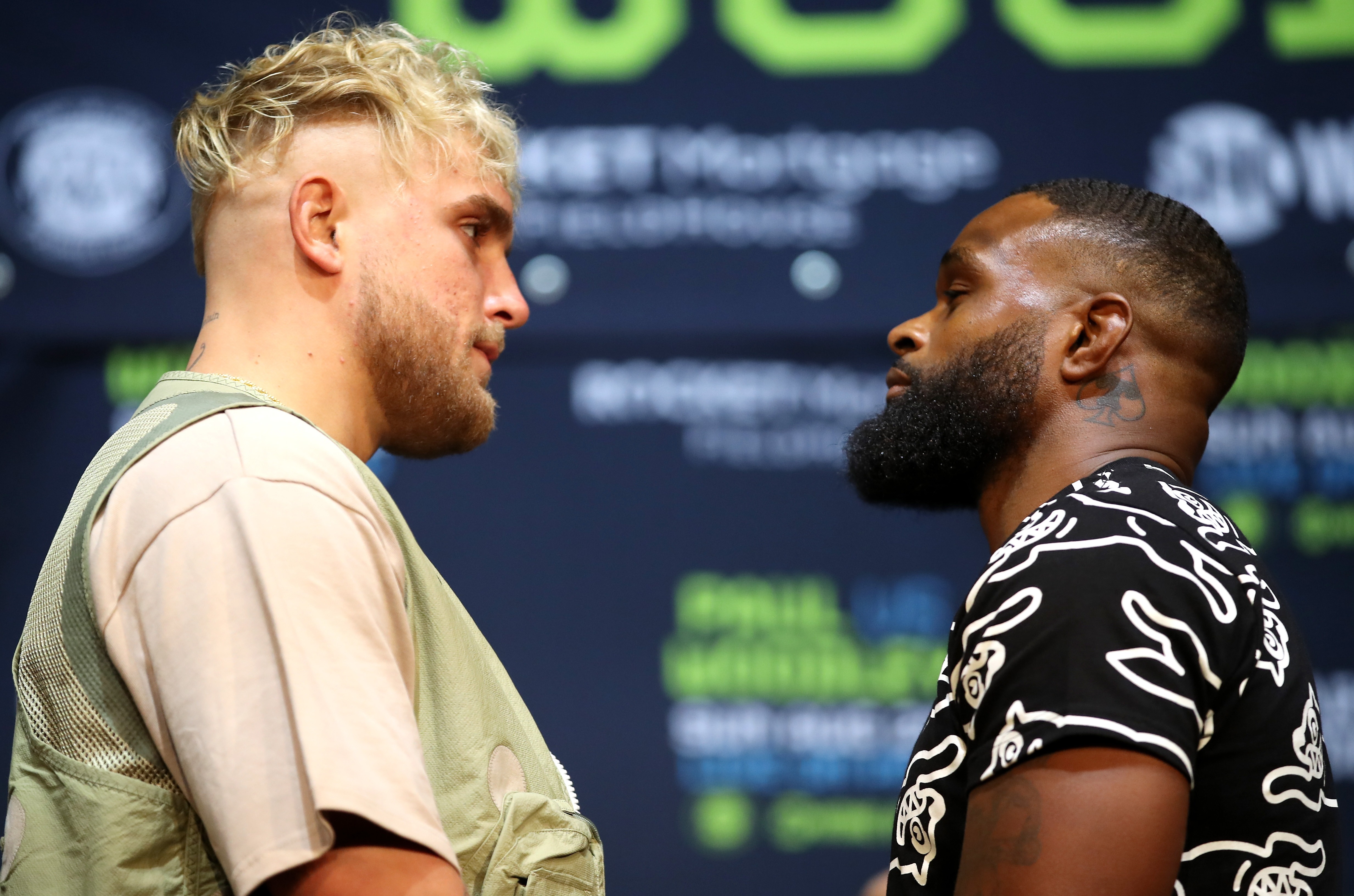 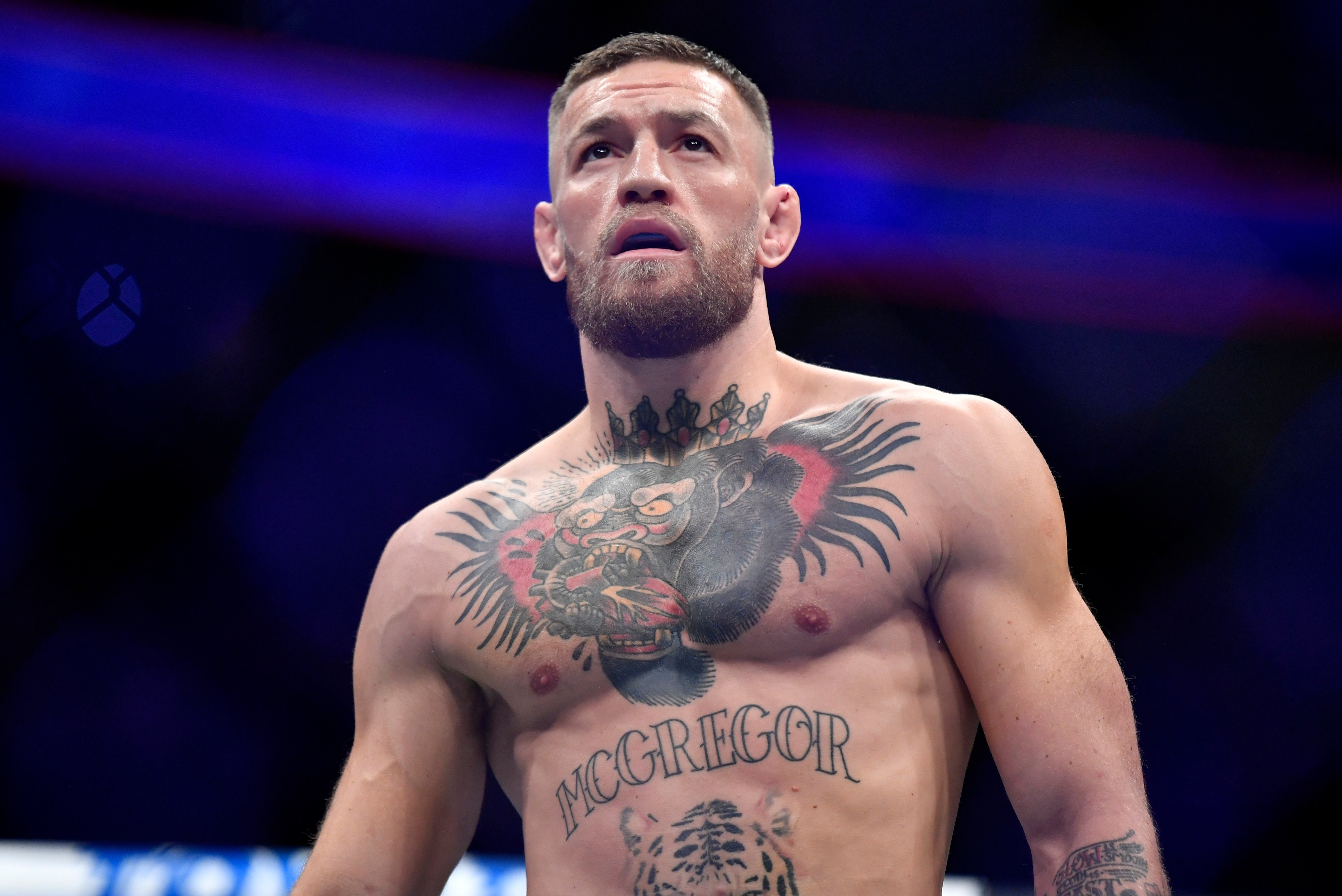 And he revealed negotiations are actively taking place and believes he offers McGregor the biggest payday out there.

"There is no other fighter right now who is on a bigger level than me that is calling out Conor McGregor and wants to fight Conor.

"Our team is in touch with his team and there's talks of it actually happening.

"And people at first thought I was just joking when I said I wanted to fight him.

"But now it's as real as it gets, it's more real than ever and by the way, if we do fight, I'm going to knock him out.

"I think Tyron Woodley is a harder opponent than Conor McGregor."

Paul faces ex-UFC champion Woodley, 39, on Sunday, August 29 in his fourth and most challenging fight to date.

And he feels it will prove more difficult than fighting McGregor, 33, who the social media star outweighs by a massive two and a half stone.

Paul said: "Conor, I think the fame, the money has got to his head, he's lost that fighters edge, that motivation. And look, he's a smaller guy.

Paul is 3-0 in his boxing career but has so far beaten only limited opposition since his January 2020 debut.

But it has not stopped Paul from relentlessly calling out McGregor, even offering him $50million in January.

That was before Dustin Poirier, 32, avenged his 2014 loss against McGregor by winning their rematch by knockout.

Paul attended the trilogy bout at UFC 264 which ended in chaos.

McGregor broke his tibia seconds before the end of round one, losing by doctor stoppage.

He is now out for six-months having undergone surgery, with Paul facing a further wait to get his dream fight.