Paul is set to face the ex-UFC champion in a pair of orange, brown and white Grant gloves, the colours of American football side Cleveland Browns. 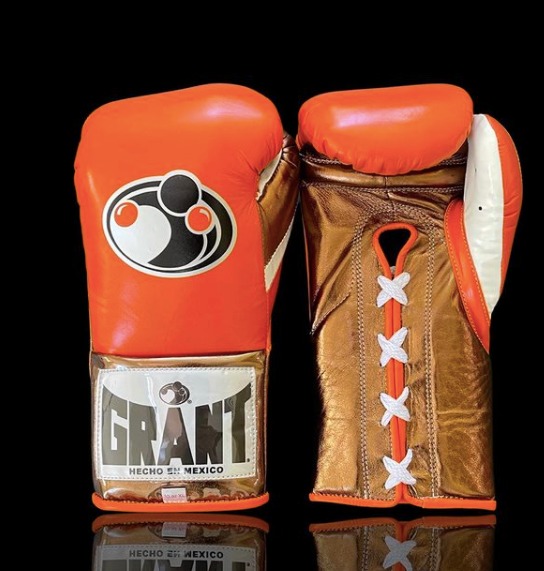 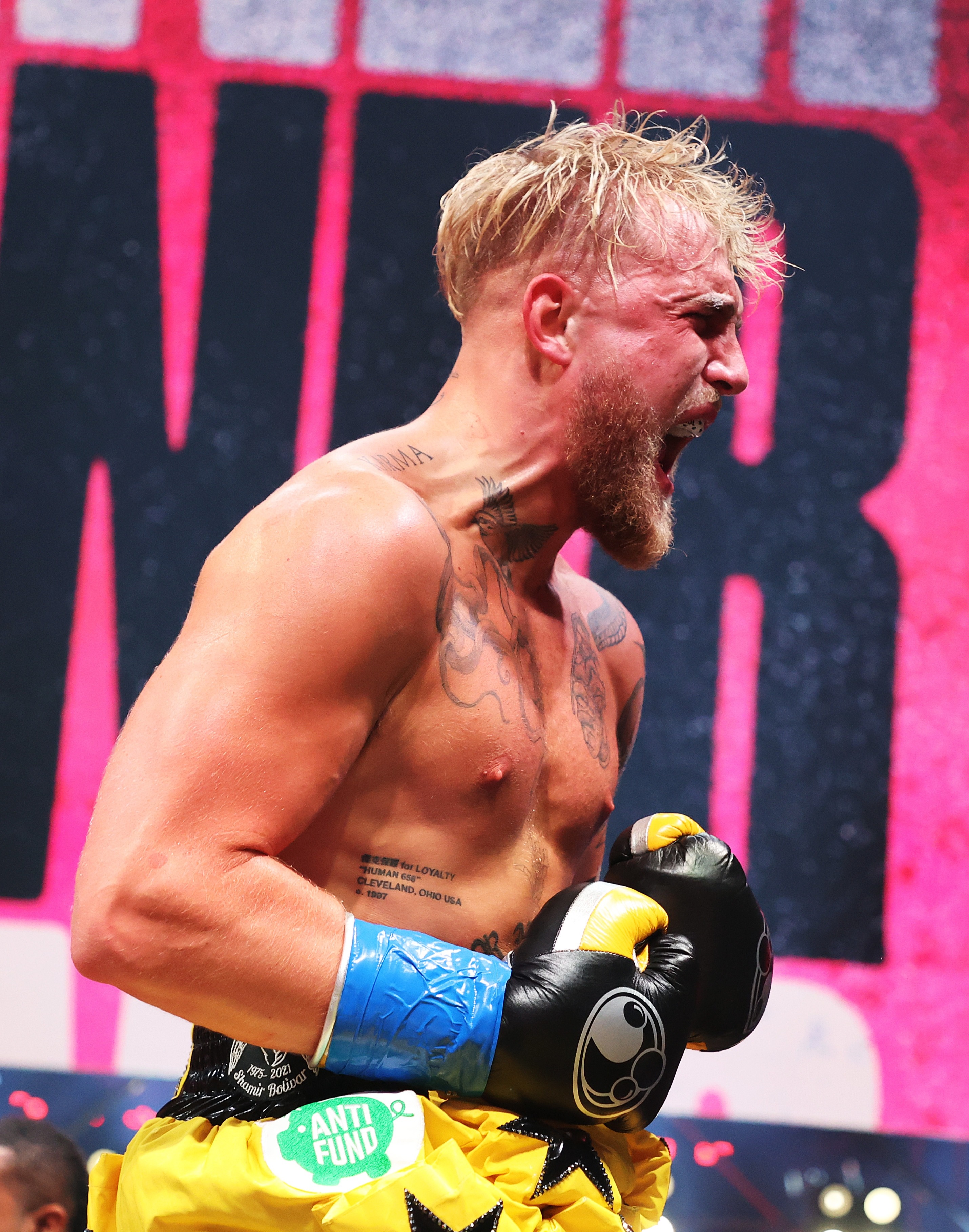 For his three prior professional bouts, he has also worn Grants, the popular US glove brand used by many top fighters worldwide.

Paul, 24, will headline against Woodley, 39, in a homecoming in Ohio, at the Rocket Mortgage FieldHouse, where NBA team Cleveland Cavaliers play.

The YouTuber dressed in brown and orange at the open workout in the week as he continued to represent his home city.

Paul comes into the fight with three wins in as many fights, all by knockout.

But so far he has faced only  online rival 'AnEsonGib', ex-NBA star Nate Robinson, 37, and retired UFC welterweight Ben Askren, 37.

His return against Woodley will provide the biggest challenge in Paul's boxing career to date.

"But to be honest, something in my heart tells me that it's going to be another one round fight.

"As crazy as that sounds. I think it's going to be a very short night for Tyron." 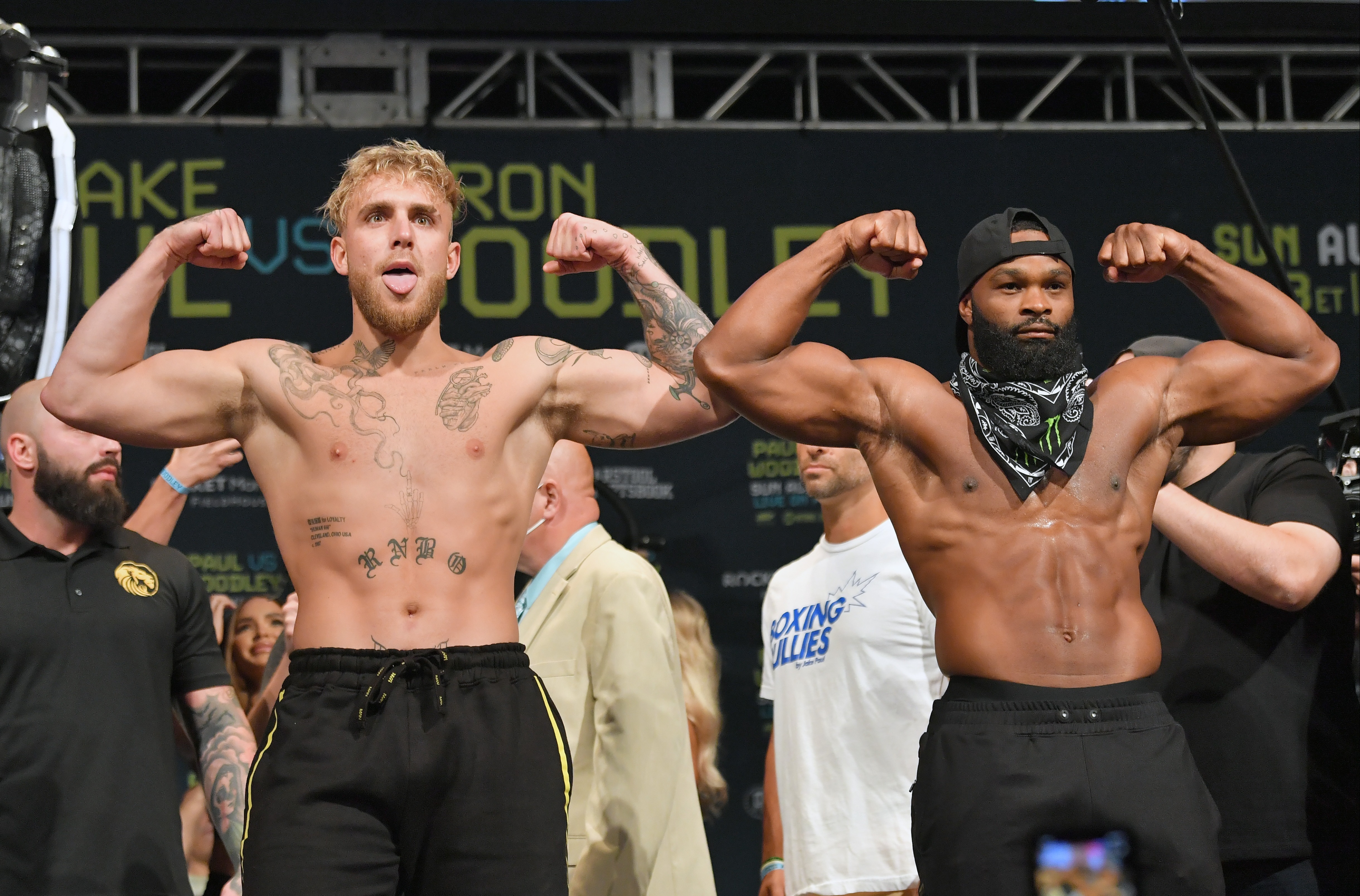