JAKE PAUL and Tommy Fury are set to fight in a grudge match on December 18 in Miami.

The two have been relentlessly going back-and-fourth online in recent months but talks were equally progressing behind the scenes. 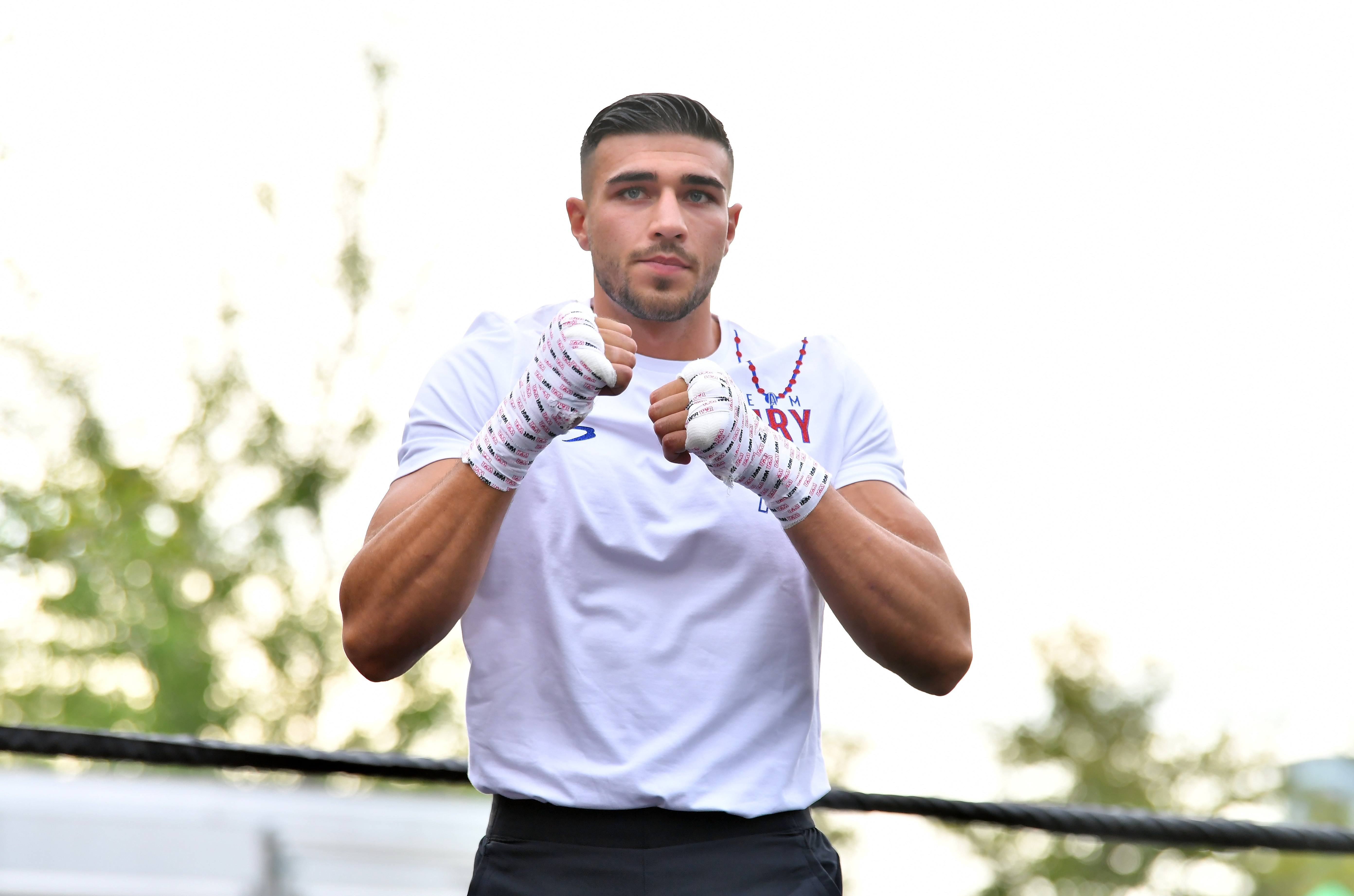 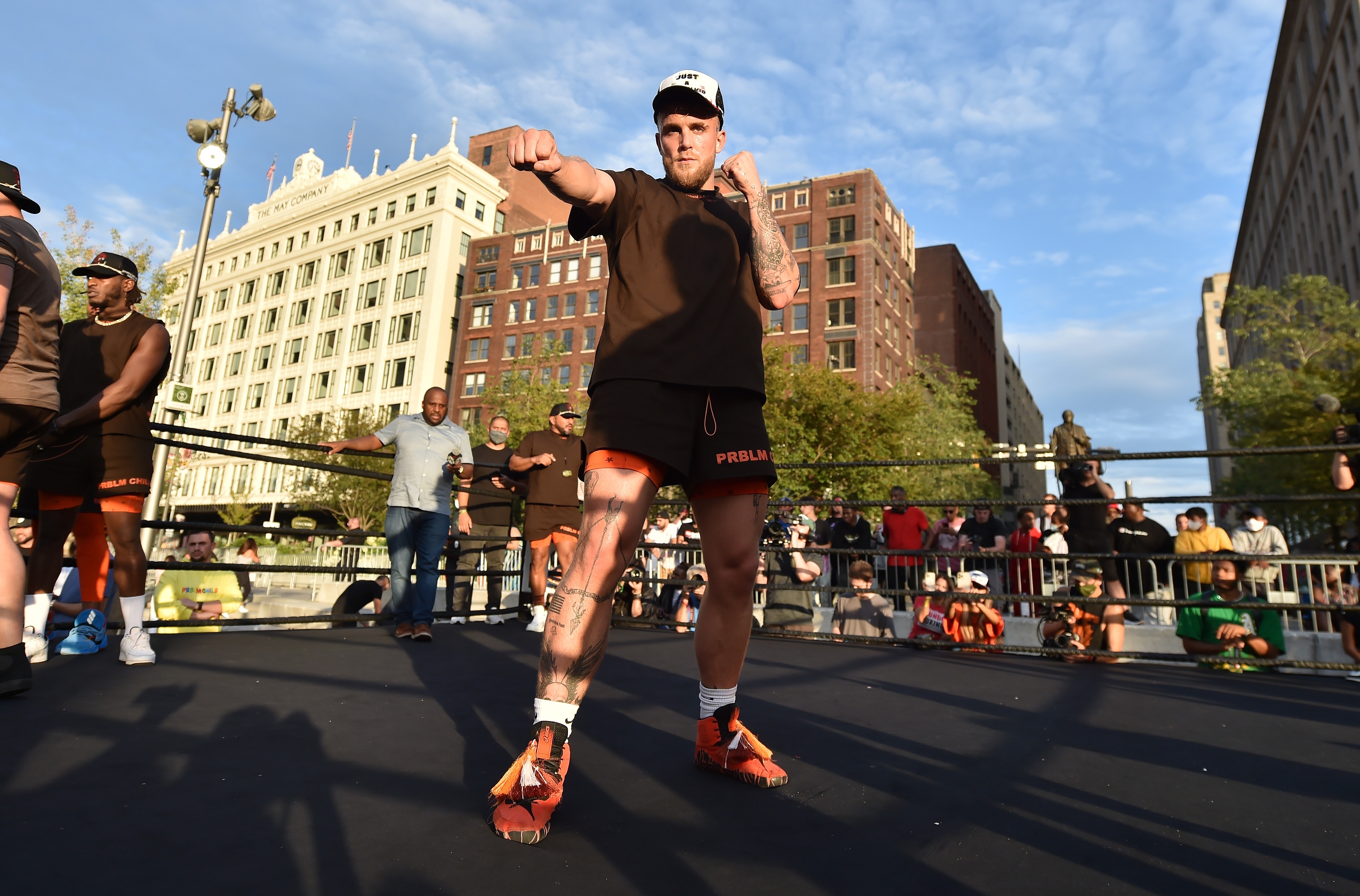 And despite recent road bumps, SunSport understands a deal is over the line for a Christmas cracker.

They both fought as recently as August 28 on the same card, with Paul beating ex-UFC champion Tyron Woodley, 39, over eight rounds.

Earlier in the night, Fury, 22, did the same against the YouTube star's sparring partner Anthony Taylor, 32, on points in a four-rounder.

The rival fighters then clashed backstage with their opposing teams before security had to pull them apart.

Negotiations soon followed but Fury publicly admitted he turned two offers down, believing he had been lowballed.

Paul's effort to bump up the deal to $1million, plus additional pay-per-view upsides, were also knocked back.

But Fury's promoter Frank Warren recently confirmed talks were heading in the right direction, as he grew confident a deal would be met.

He then beat retired UFC welterweight Ben Askren, 37, in the first round in April before his biggest win, against Woodley.

Fury is 7-0 and debuted in 2018 to much fanfare due to the popularity of his unbeaten brother, WBC heavyweight champion Tyson.

But a year later he shot to mainstream fame after finishing runner-up in hit reality TV show Love Island with his now-girlfriend Molly-Mae Hague.

The light-heavyweight has so far faced mainly journeyman opposition, a regularity for most boxers in their early days of the trade.

But he signed a two-fight contract with US network Showtime this year and made his Stateside debut against MMA fighter Taylor.

The second part of the deal will now see him fight Paul following months of trash talk and viral goading.