JAKE PAUL has 'so many advantages' over Conor McGregor in a boxing match and can 'absolutely' beat him.

That is the view of Khabib Nurmagomedov's trainer Javier Mendez, who coached the UFC legend to a win over McGregor in 2018. 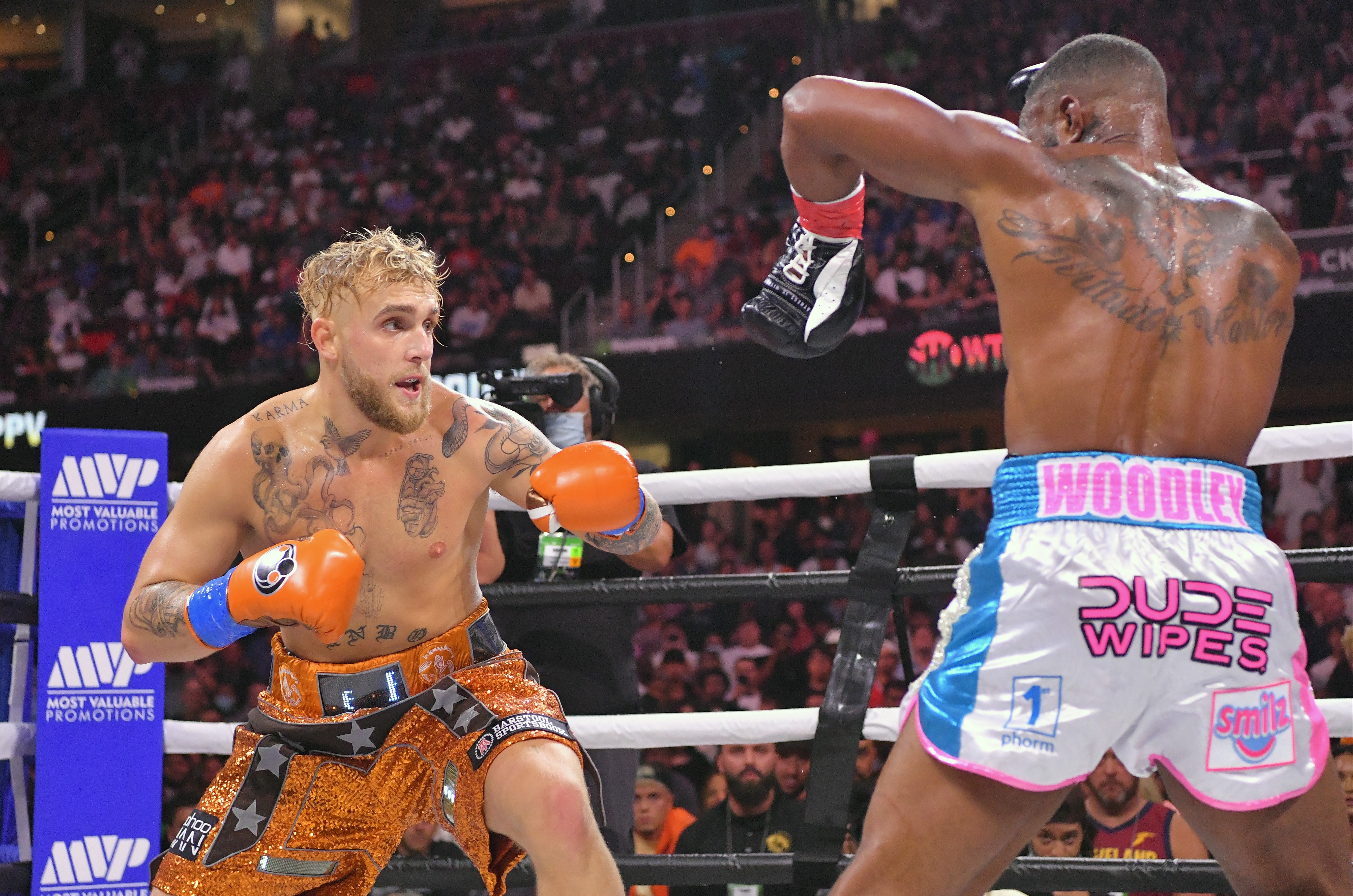 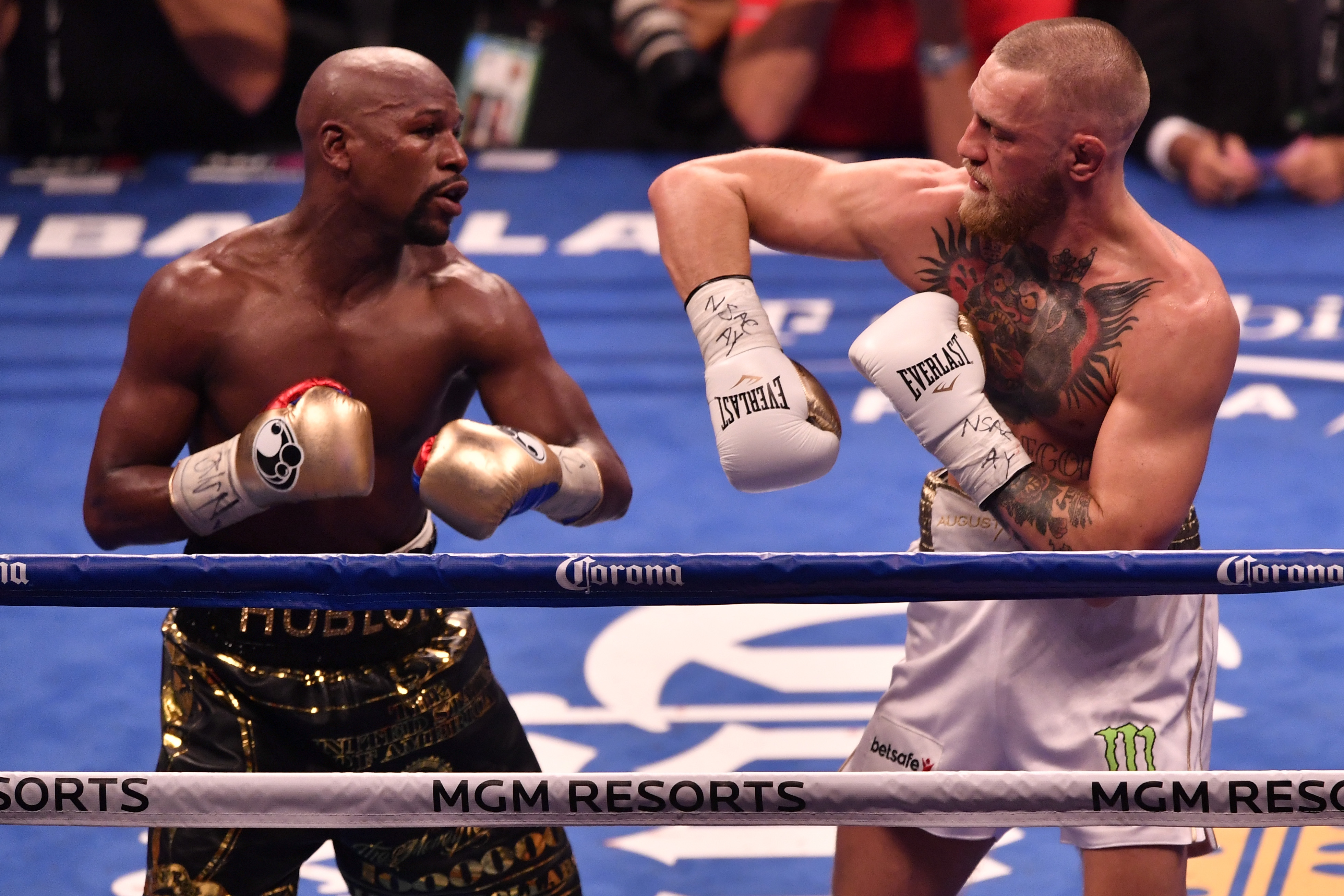 Paul, who is unbeaten at 4-0, has continued to call out the Irishman, who lost his boxing debut to Floyd Mayweather in 2017.

But also on his recent 'hit-list' of opponents was boxing's pound-for-pound No1 Canelo Alvarez.

Mendez has warned Paul, 24, against ever fighting Canelo, 31, and instead urged him to use his size and experience against McGregor, 33, instead.

He told Betway Insider: “Jake has got so many advantages on Conor.

“Size being one of the big major ones, and the fact that he’s been boxing for three plus years with really good boxing professionals that know what they’re doing.

“So no, he shouldn’t have to fear Conor whatsoever. Instead, he has to fear people like Canelo.

"He would just smash him in one round, it would be embarrassing.

“He hasn’t got a chance against those kinds of guys, he really should stay away from him – but against Conor, absolutely he has a chance."

But his biggest win to date came in August against ex-UFC champion Tyron Woodley, 39, over the eight round distance.

McGregor is yet to return to the ring since defeat to Mayweather, 44, despite failed talks to fight the now-retired Manny Pacquiao, 42, late last year.

Paul has an almost THREE STONE weight advantage, has three inches of height over the former UFC champ and has more in-ring experience.

He hasn’t got a chance against those kinds of guys, he really should stay away from him – but against Conor, absolutely he has a chance.

Mendez has seen the YouTuber's secret sparring and training sessions and believes beating McGregor is more than achievable.

He explained: “Looking at the two, Jake’s got big advantages in size and power.

“I have first-hand knowledge of seeing Jake do his stuff.

"I have videos that his coaches were sending me and I have had words with the people that he was sparring with.

"You can’t be top level with three pro fights – but he has skills and he has power and he has great coaching, he really does.

“And he’s a good athlete so combine all those together and he’s gaining momentum."