Social media star turned boxer Paul mocked Usman on Twitter by tweeting a picture of him with his daughter at Disneyworld after Africa's first UFC champion revealed he wouldn't fight the former Disney actor. 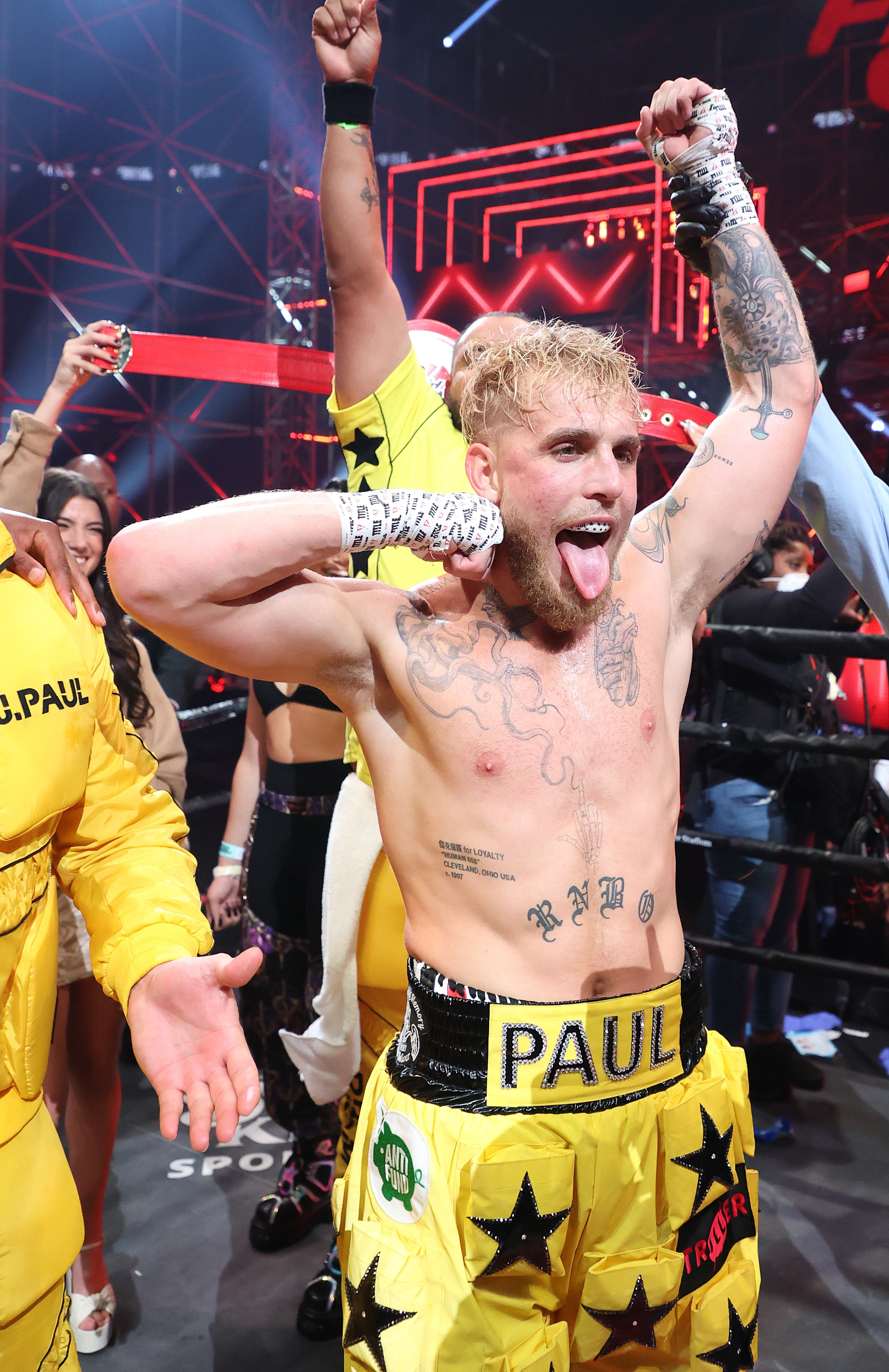 The Nigerian Nightmare took a few days to respond to the taunt but nonetheless didn't take kindly to it.

He tweeted: "I understand you think this is a game which is probably why you don’t realize that this is how people truly get hurt.

"I don’t play fighting and I can change your life in the worst way."

Along with the picture of Usman and his daughter Samirah, Paul – who was cageside for the 170lb champ's vicious knockout of Jorge Masvidal last month – wrote: "So let’s get this straight:

"1. Usman calls me out to fight on TMZ sports interview.

“2. I quickly accept the challenge to fight and will give him biggest pay day of career ($10m+) 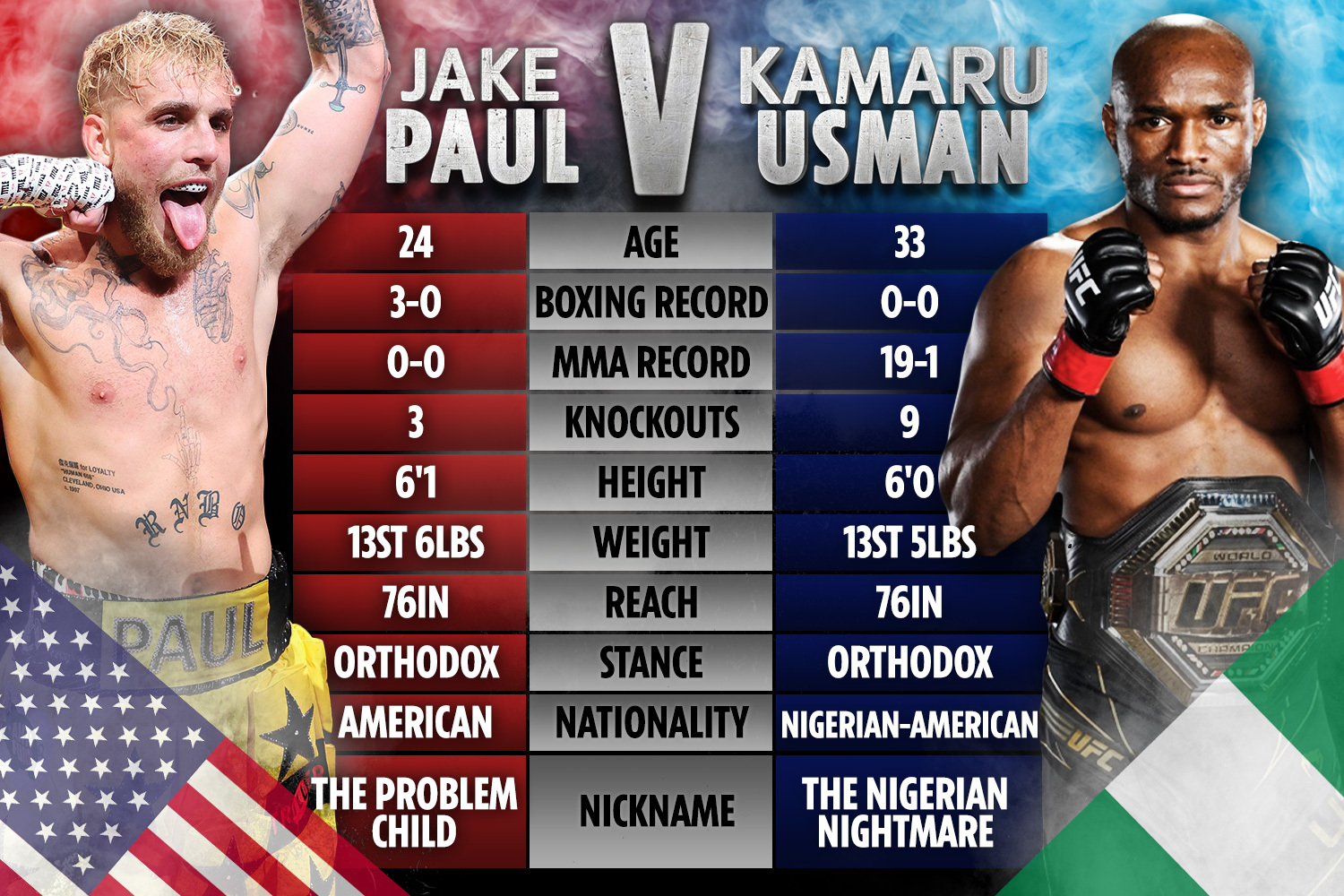 “3. Usman then backs out of fight because I’m “a Disney kid”

Paul, 24, is still buzzing from his brutal first-round knockout of former UFC star Ben Askren last month, a victory that stretched his undefeated record to 3-0.

The Problem Child is hoping to fight again this year and has set his sights on throwing down with some big-name MMA fighters.

He told ESPN: "This all started with me having a list of people I wanted to fight. 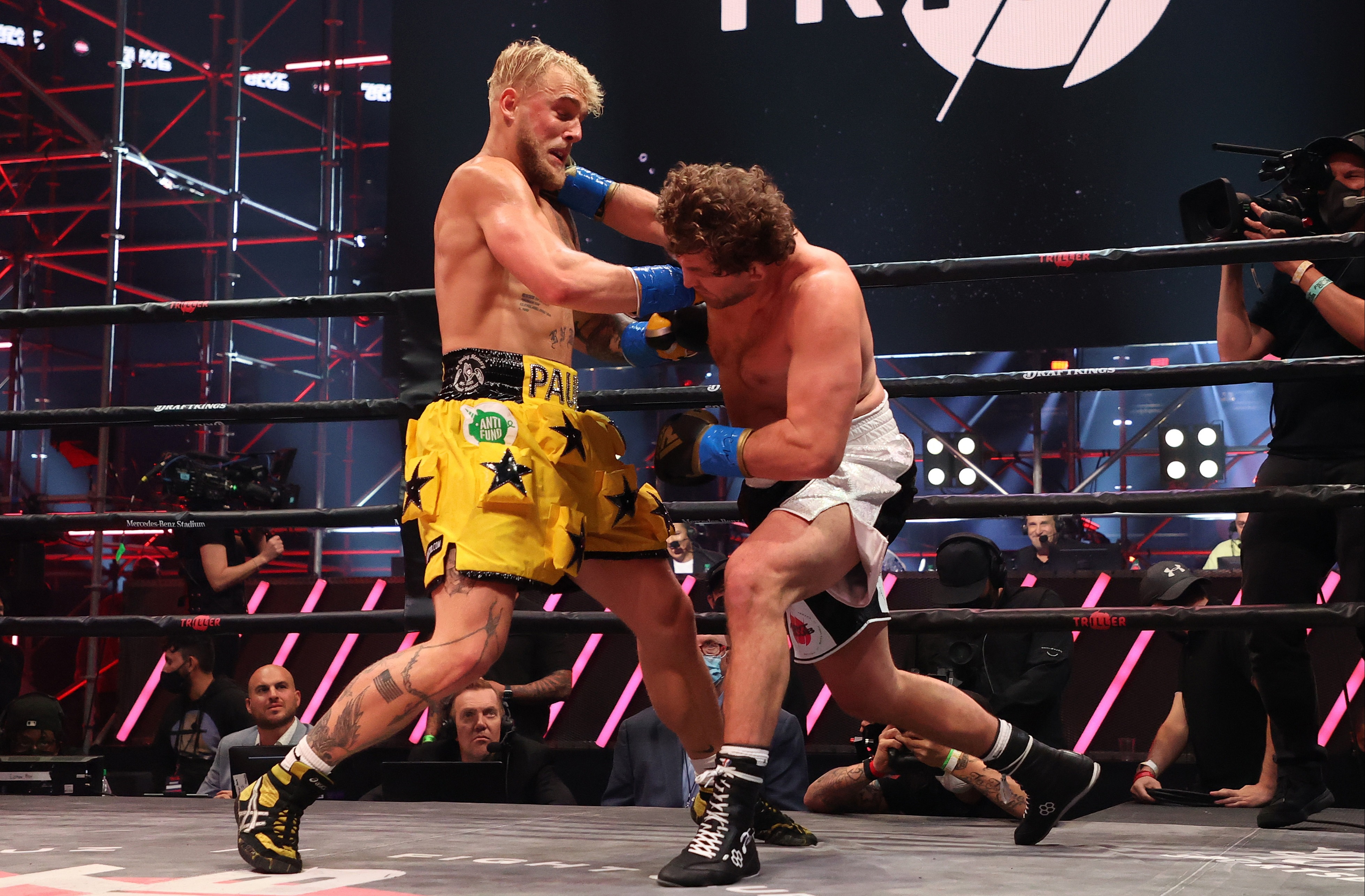 "It started with a YouTuber and then it was a real athlete and then all of a sudden it was to fight an MMA athlete.

"Nate Diaz and I got into beef on Twitter and so the people on that list are mainly MMA fighters.

"It's whatever gets people interested and combining the two worlds… the biggest pay-per-view of all time was Floyd vs Conor, boxing vs MMA, so why not keep with that model?

"I believe I'm a better striker than 99.9 per cent of these MMA guys so when we're matching up form a kill and experience level it's even and it's who wants it more in the fight.

"If I'm going against these world champion boxers who have been doing it since they were six years old its an unfair advantage.

"I do want to fight boxers, there are boxers I'm going back and forth with about potential fights but the people I want to knock out are MMA fighters.