JAKE PAUL insisted his brother Logan 'did better than Conor McGregor' against Floyd Mayweather – with punch arguably stats to prove it. 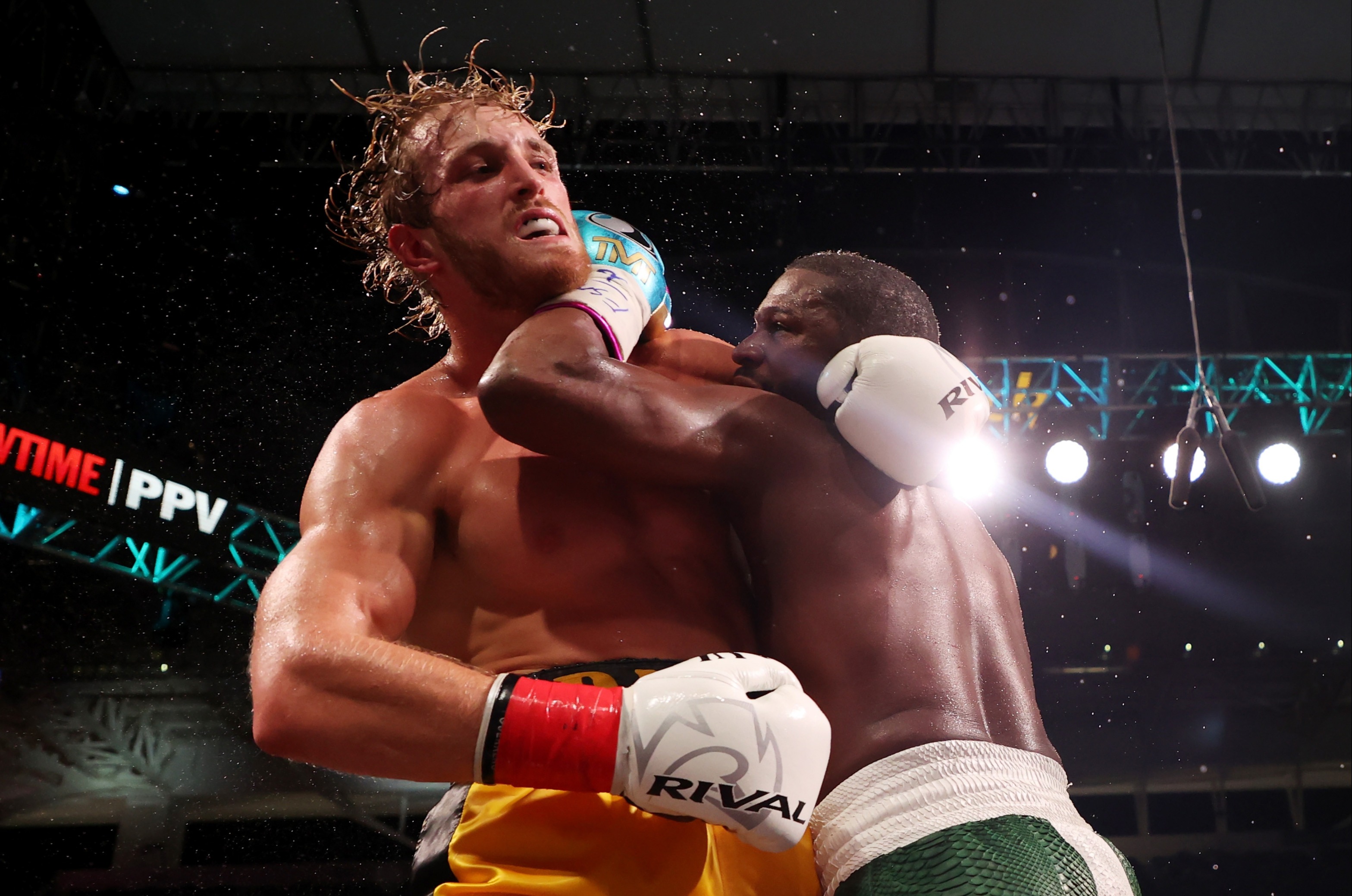 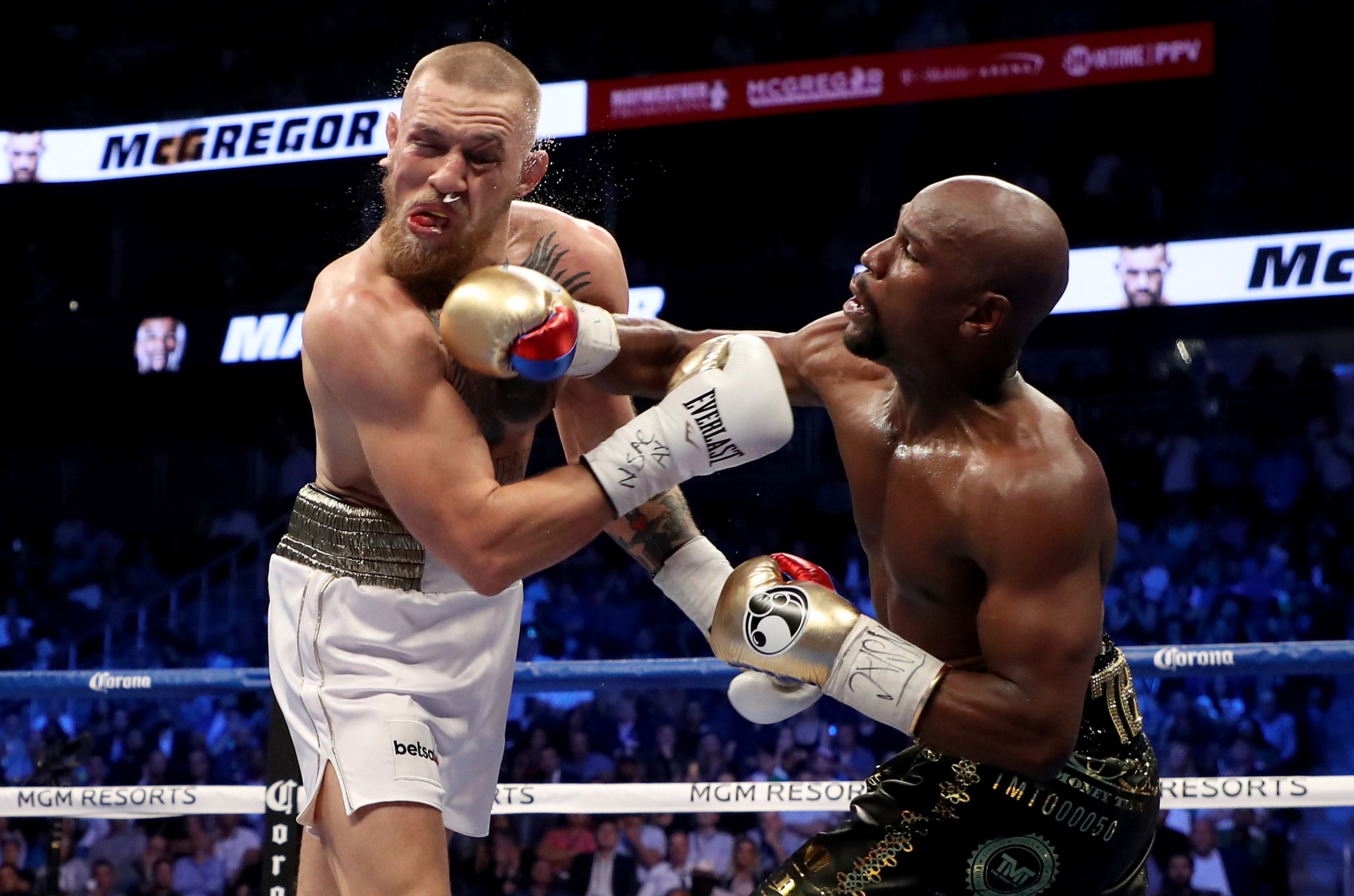 He recently returned for an exhibition spectacle against YouTube star Logan, and to the surprise of many failed to score a knockout win.

Mayweather, 44, gave away TWO STONE, which proved decisive as it went the full eight round distance, meaning no winner was declared.

Logan, 26, claimed a moral victory by defining the odds to survive, and in the eyes of his younger brother Jake, bettered McGregor's performance.

He said on an episode of the Impaulsive podcast: “Either way, you did better than Conor McGregor against Floyd Mayweather."

Stats revealed Mayweather actually landed fewer jabs as well as power punches against Logan than he did with McGregor and was less accurate.

But offensively, McGregor, 32, was more accurate against Mayweather than Logan, throwing and landing more, but did have an extra two rounds.

Jake, 24, argued the final punch figures should be ignored regardless, believing his stats after knocking out ex-NBA star Nate Robinson, 37, were floored.

He said: “I saw a lot of people posting the stats. Like the side-by-side, punching stats, no, no, no, pause.

"It made you look like you didn’t do as good as people thought, right?

“But, in the Jake Paul vs Nate Robinson fight when they posted the side-by-side stats, the stats said that he hit me like eight times, and I only hit him like four times.

"Nate Robinson didn't hit me once, and I hit him dozens of times and knocked him down to the ground three times.

"So, how could I only have hit him four times?"