The YouTuber moved to 4-0 in his polarising boxing career after beating former UFC champion Tyron Woodley over eight rounds in late August. 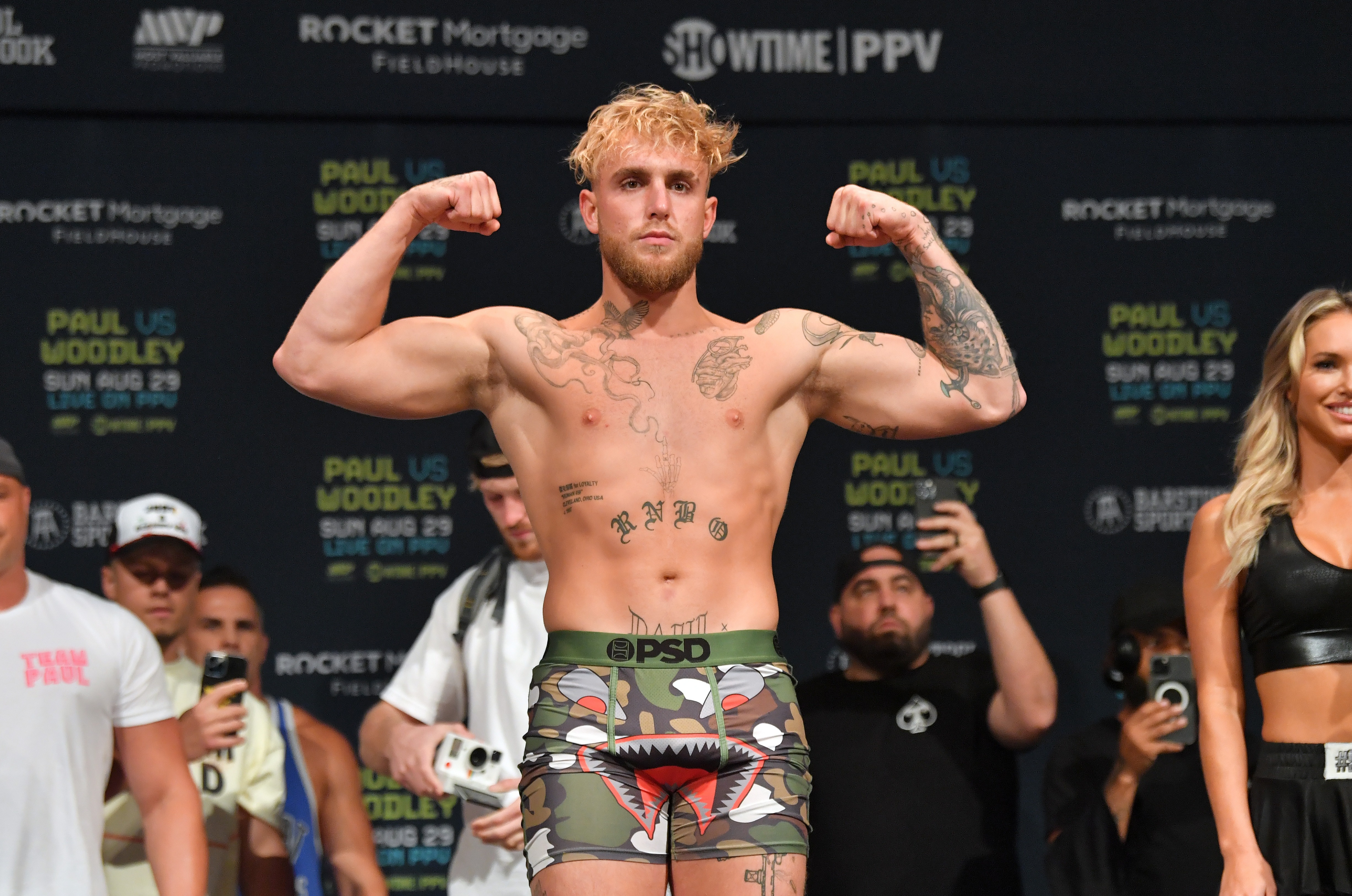 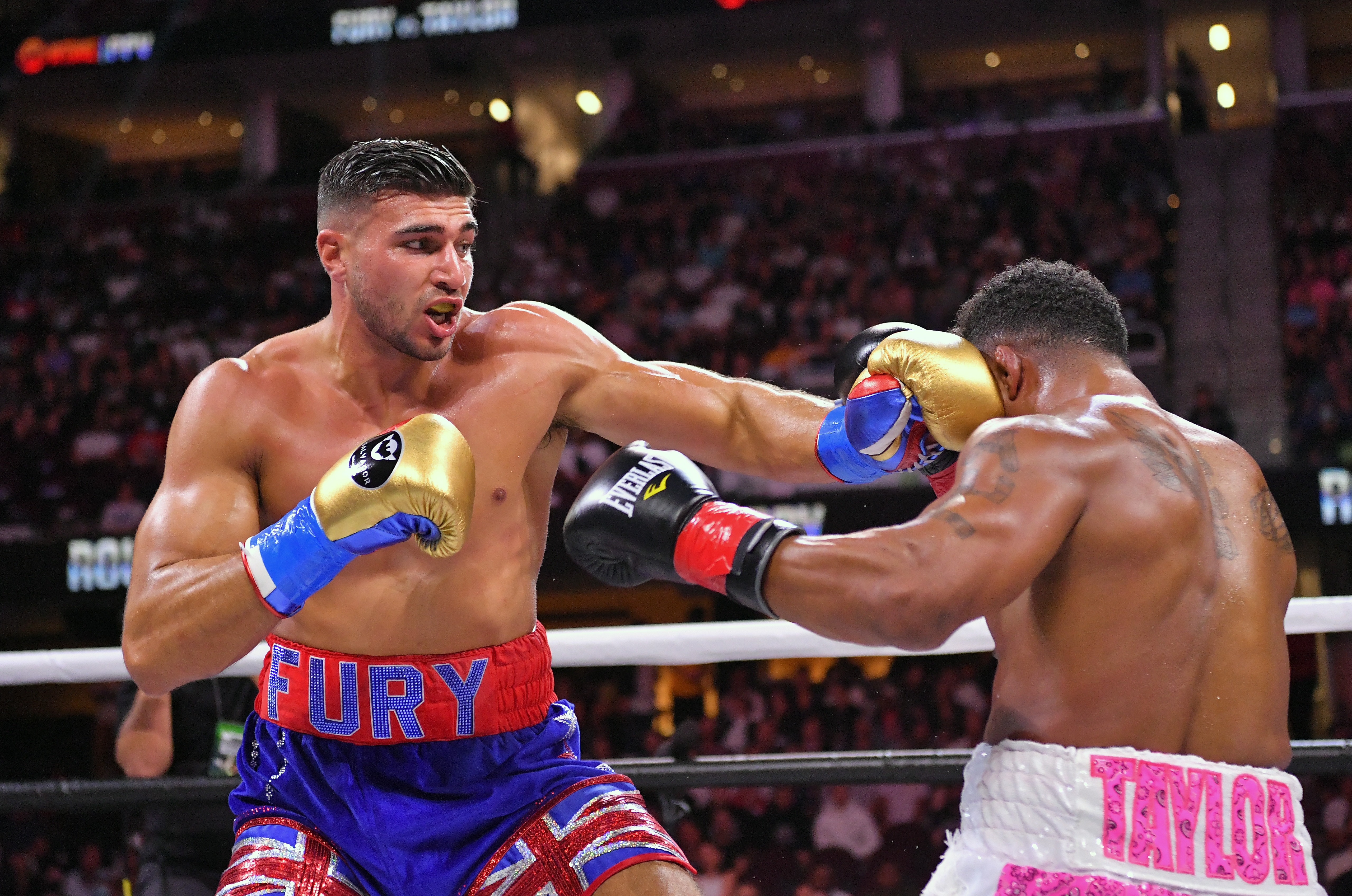 The night ended with the celebrity pair clashing backstage before their teams were forced to be pulled apart.

Paul, yet to face an opponent with professional boxing experience, has now named Fury, a star of Love Island in 2019, as his preferred next fight.

He said on the 'Full Send' podcast: “I think Tommy Fury is at the top of that list. He’s skilled, he’s undefeated, and he’s a real boxer.

“He has like four million followers on Instagram which is good engagement. He has the fans from his relationship show."

But his points win over Woodley, 39, was a career-best and leaves him confident of fighting Fury, 7-0 himself.

And he seemingly ruled out a grudge match against Dillon Danis – Conor McGregor's jiujitsu training partner – due to a lack of demand.

Paul said: “It all starts with the numbers, like would the fight sell a lot? Would people actually care?

"I could go and fight the infamous jiujitsu guy who doesn’t shut the f*** up on social media, but it’s a hard sell.

I think Tommy Fury is at the top of that list. He’s skilled, he’s undefeated, and he’s a real boxer.

"This guy just beat a UFC hall of fame legendary striker, we’re not going to put him up against a jiujitsu guy in a boxing match.

“So after each fight, we go back to the drawing board and we’re like ‘who makes the most sense’ ⁠— can they actually sell pay-per-views?

"Can we sell this fight as like, ‘This is a tough fight for Jake'."

Paul's head coach BJ Flores confirmed negotiations between Paul, 24, and Fury, 22, have taken place and gave his approval for the fight.

Flores told the Don't Blink podcast: "They have been talking about Tommy Fury for quite some time.

"He's one of those guys that doesn't have all of the amateur credentials like Tyson or grow up the same way as he did, but he's still a Fury so he's going to be tough."