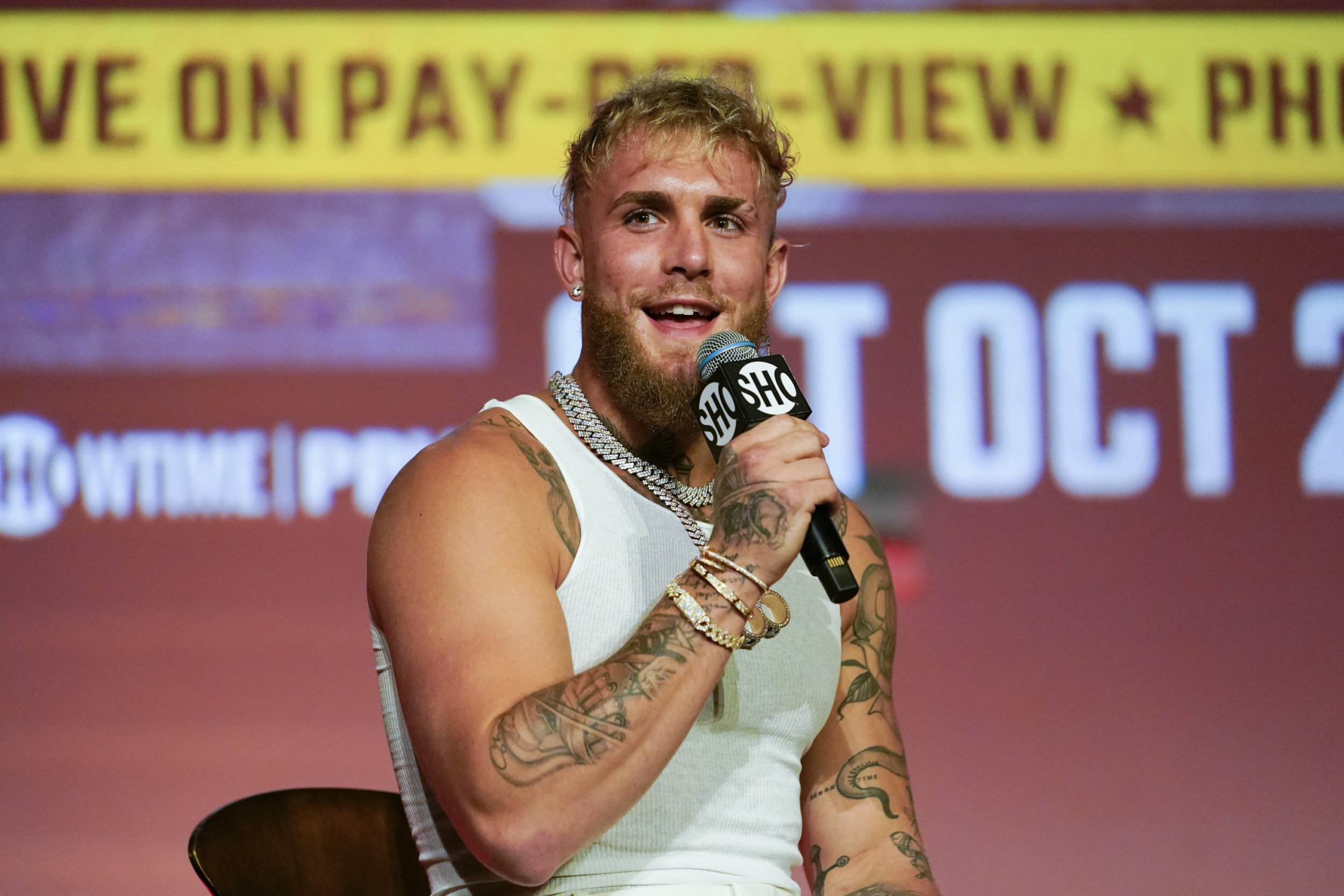 Jake Paul will enter the world of MMA after signing a deal with the Professional Fighters League.

The YouTuber-turned-professional boxer has amassed a perfect 6-0 record in the ring, securing knockout wins over former MMA champions Tyron Woodley and Ben Askren.

The 25-year-old also secured victory over former UFC champion Anderson Silva in October and while he plans to continue boxing in 2023, he will also compete in the cage this year.

Paul has signed a multi-fight deal with PFL, one of largest MMA organisations in the world and the UFC’s biggest competitor alongside Bellator.

The promotion has made a major push in the sport over the last two years with undefeated multi-weight boxing champion Claressa Shields also competing under their banner.

The New York Times confirmed Paul’s deal with PFL on Thursday, with the American and his manager Nakisa Bidarian confirming they will be receiving equity in the promotion as part of the deal.

Paul will also become ‘head of fighter advocacy’ although no further details of that role have been released.

‘This is about changing MMA,’ Paul said. ‘Disrupting, innovating, and creating the next big league. The biggest thing for me would be getting the kicks down.

‘I would beat Nate Diaz up in a MMMA fight,’ Paul said. ‘There’s nothing he could do. To me, I’ve always felt like I’ve jumped in the deep end, even in boxing.’

He and Tommy Fury were scheduled to fight twice in 2022. Fury was forced to pull out of a December showdown last year after suffering a rib injury in training with the fight agreed again in June following more drawn-out negotiations.

While the fight was confirmed to take place in August in new York’s famed Madison Square Garden, it was called off again after Fury and his team were stopped from boarding a US-bound plane at Heathrow.

Fury’s promoter Frank Warren however is confident a new deal is close to being agreed.

‘Both sides are really eager to making it happen and I don’t think we’re far off getting it on,’ Warren told IFL TV this week.

‘It’s a life changing money fight for [Tommy] and obviously he wants it. It was on, then he couldn’t get into the States which was a problem. But we’ll get it on, we’re really determined to make it happen. All sides are really good on getting it over the line. We will get it over the line.’