JAMES MADDISON has revealed the England player he would BAN his sister from dating… and the one he would be happy for her to marry.

The Leicester playmaker, 26, is yet to feature for the Three Lions at the World Cup. 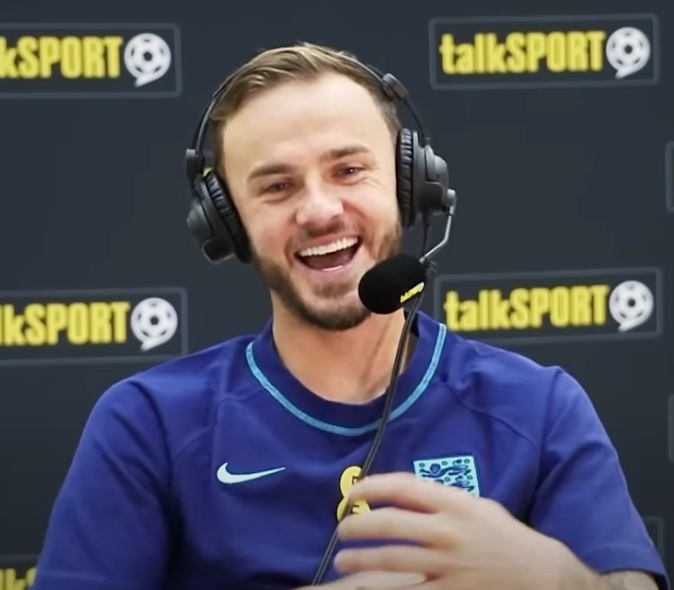 He was plagued with a knee problem for the opening two games and failed to get any minutes in the subsequent wins over Wales and Senegal.

But that has not hampered Maddison's spirits as he took to media duties on Tuesday – four days before England's crunch quarter-final against France.

And he had very contrasting points to make about fellow international team-mates Bukayo Saka and Jack Grealish.

When asked which member of the England squad would make the best son-in-law, he told talkSPORT: "The first one who springs to mind is Bukayo Saka. He's just such a nice kid, man.

"If I had a sister or a daughter and they said to me 'I'm going on a date with Bukayo Saka', I'd be like 'enjoy yourself, let him pay, but enjoy yourself'.

"But if I had a family member and they told me 'I'm going on a date with Jack Grealish', I'd be like 'nah you're not'."

Saka, 21, has been joined in Qatar by partner Tolami Benson.

'GOD SAVE OUR KING'

Grealish, 27, has also seen his girlfriend Sasha Attwood fly out for the tournament.

Between them, Saka and Grealish have managed four goals at the World Cup so far, with the Arsenal man bagging three and his Man City counterpart netting one.

Both are in contention to feature against France at the weekend, but have serious competition for their places in the starting line-up.

Phil Foden, Marcus Rashford and Mason Mount will all be hoping to land a spot in the XI.

Raheem Sterling could also be involved if he returns to Qatar after being forced to fly back to England following a burglary at his family home. 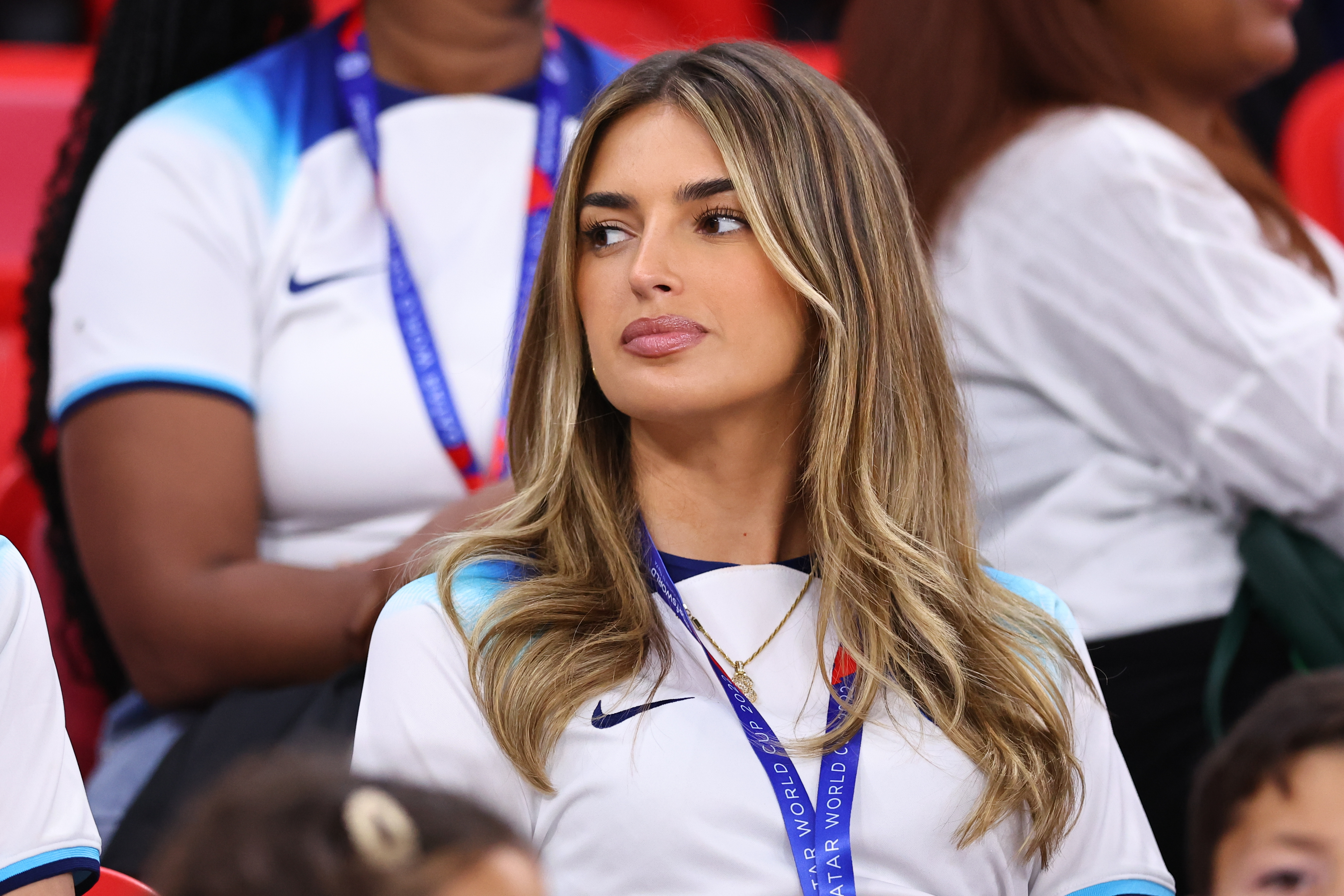 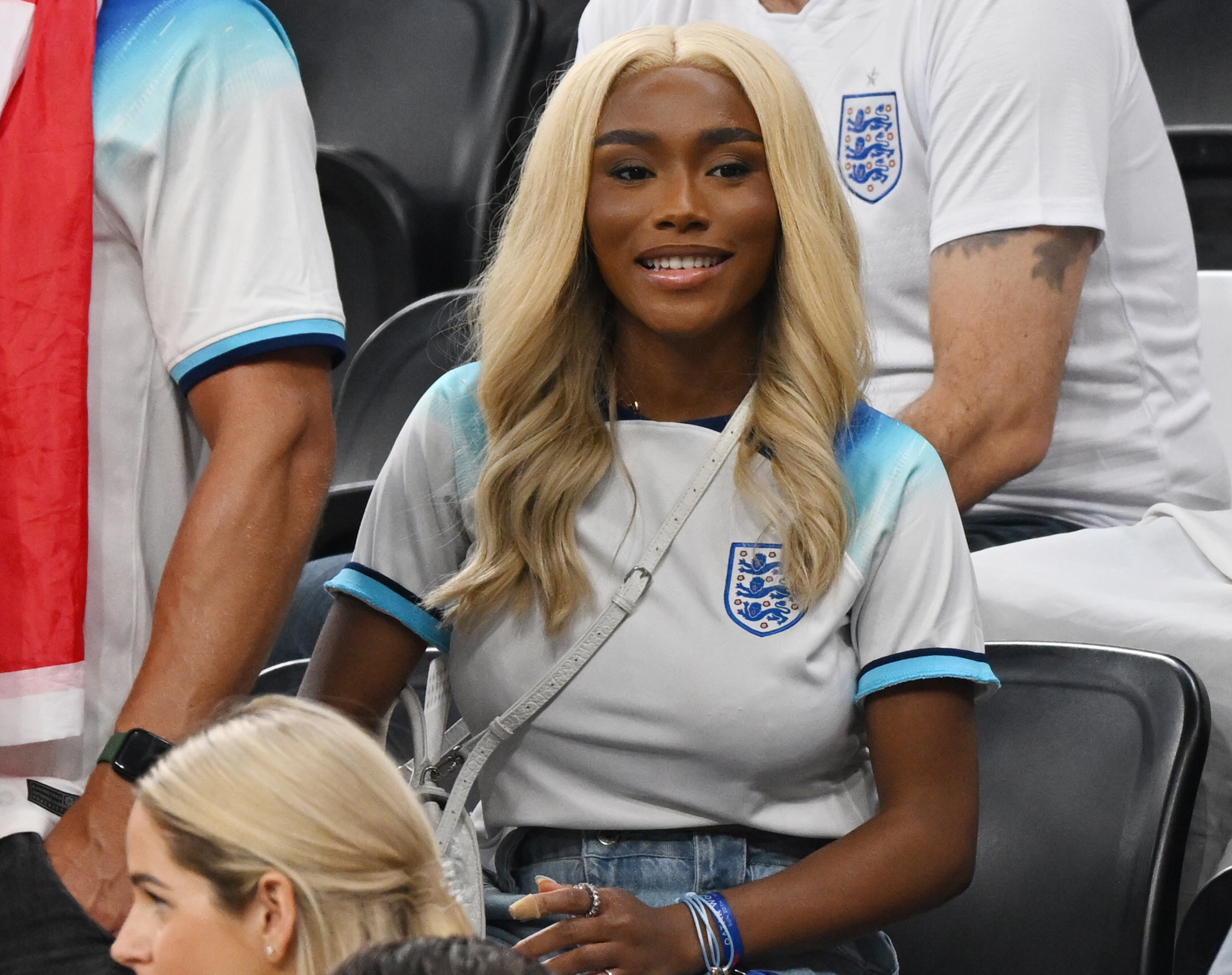