An experimental Irish side signed off the 2020-21 campaign in style by thrashing the United States 71-10 in front of 6,000 fans at the Aviva Stadium in Dublin.

Leinster lock Ryan led the side on each occasion in the absence of rested captain Johnny Sexton and believes there are extremely encouraging signs for the future.

Asked if Ireland accomplished their targets, he replied: “Yeah. We achieved two wins, which was paramount, and the number of guys that will go back to their provinces knowing what the level is now (is a major positive). 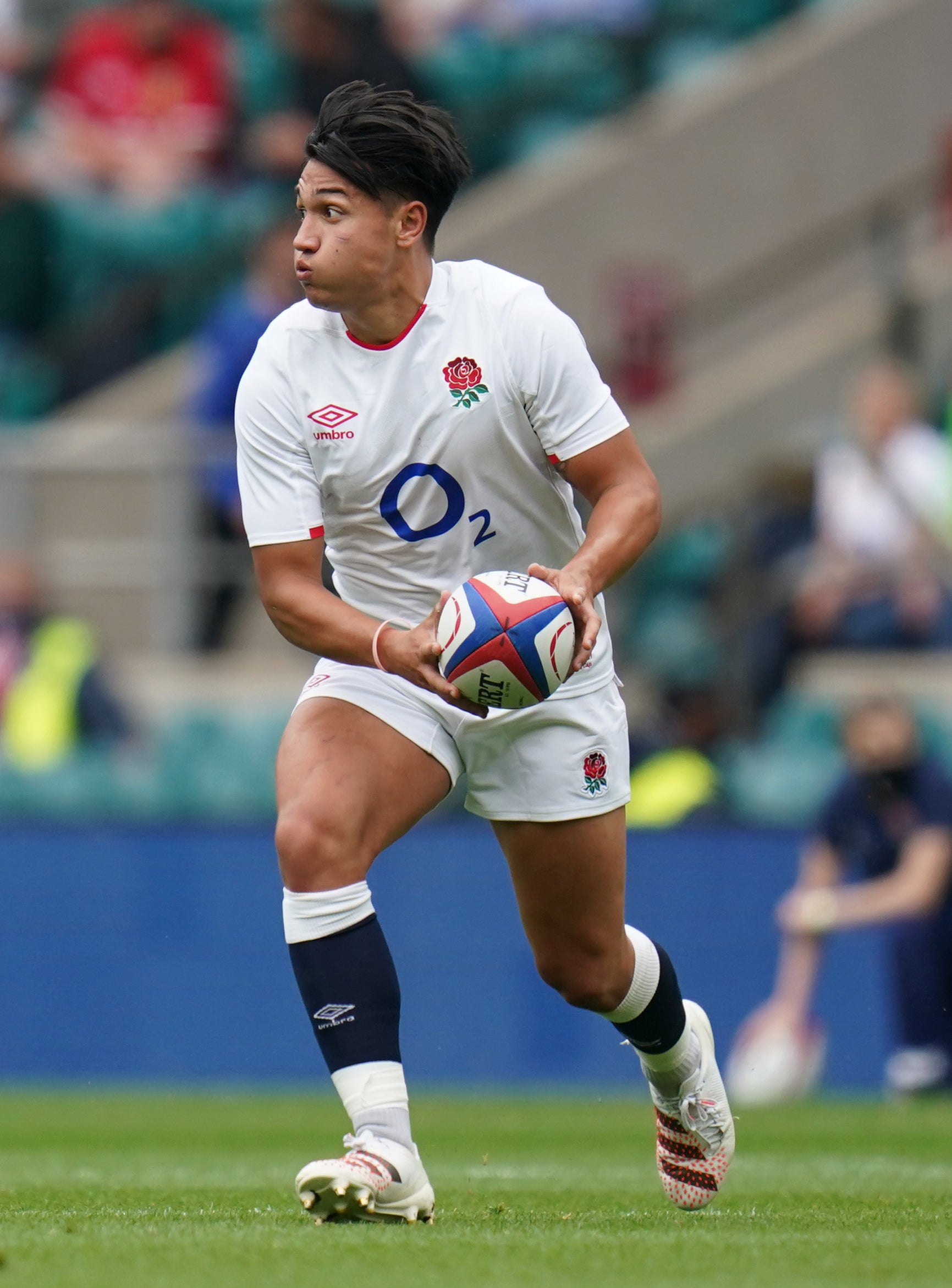 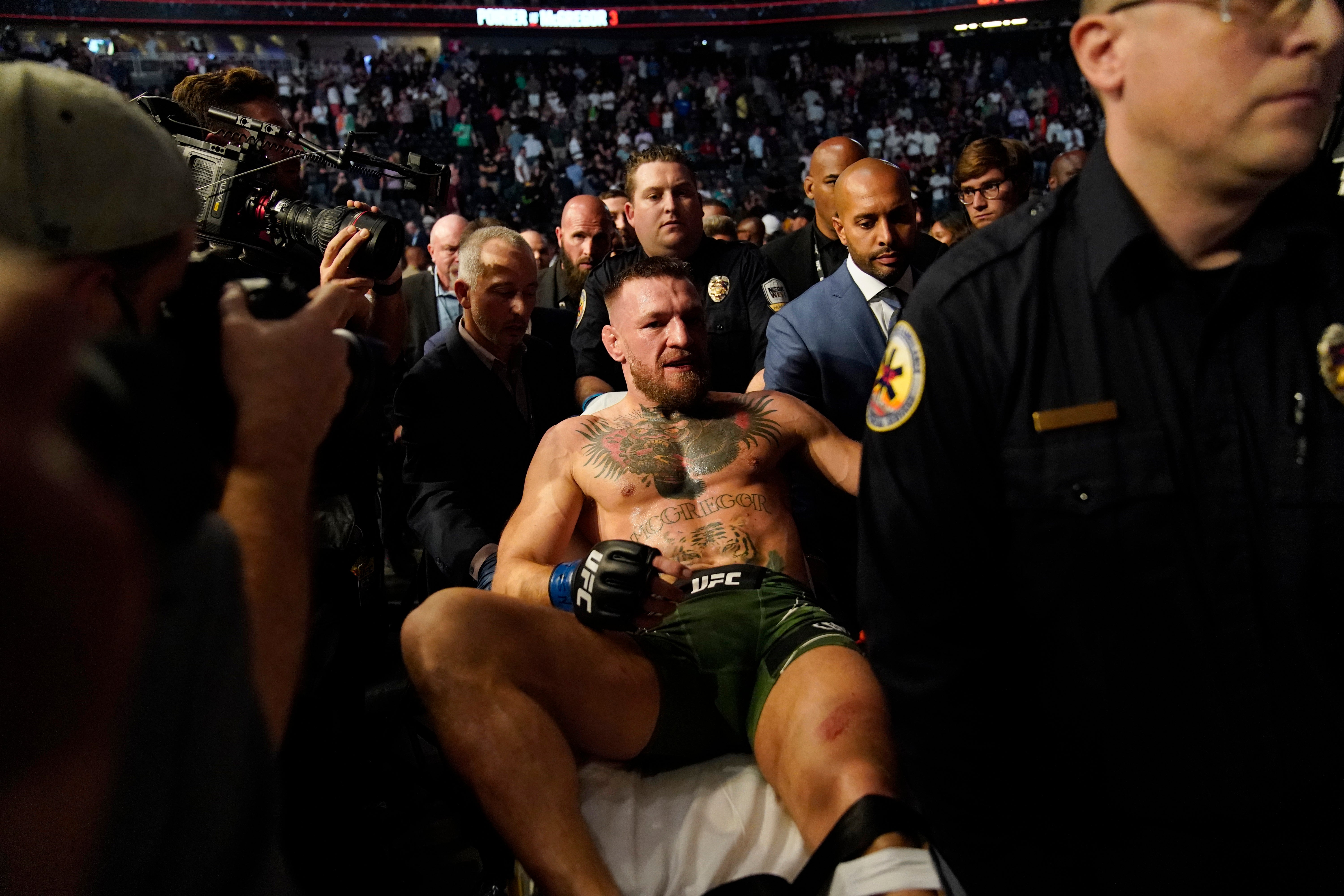 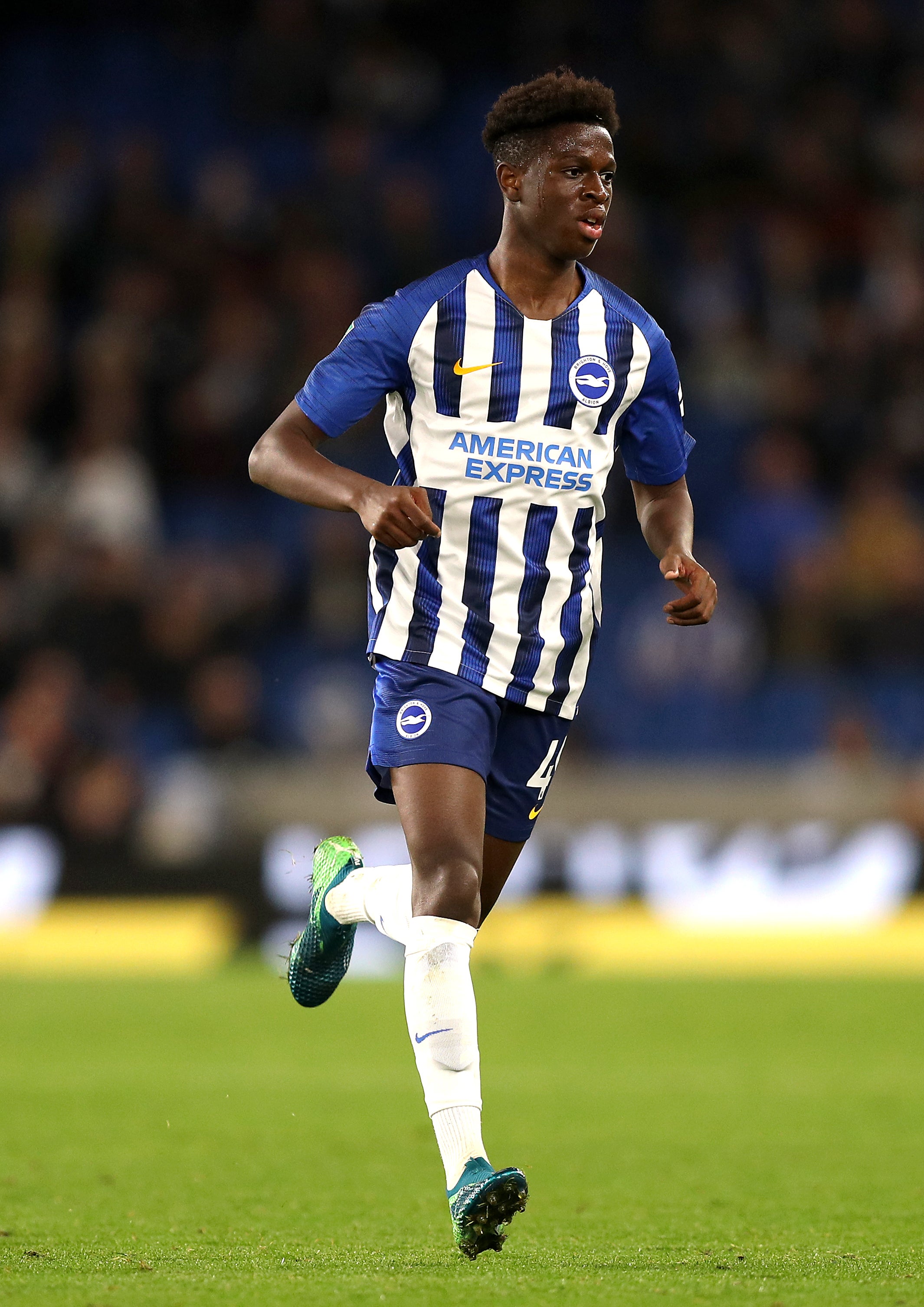 “Off the back of that, the competition will increase in the country and you will find that going forward competition will be massive, for 15, for 23, for guys getting into the international squad given that so many guys have got a taste for it now.

“It’s a great group of lads and the national group has grown now really, hasn’t it? It puts us in good stead for next season and going forward.” 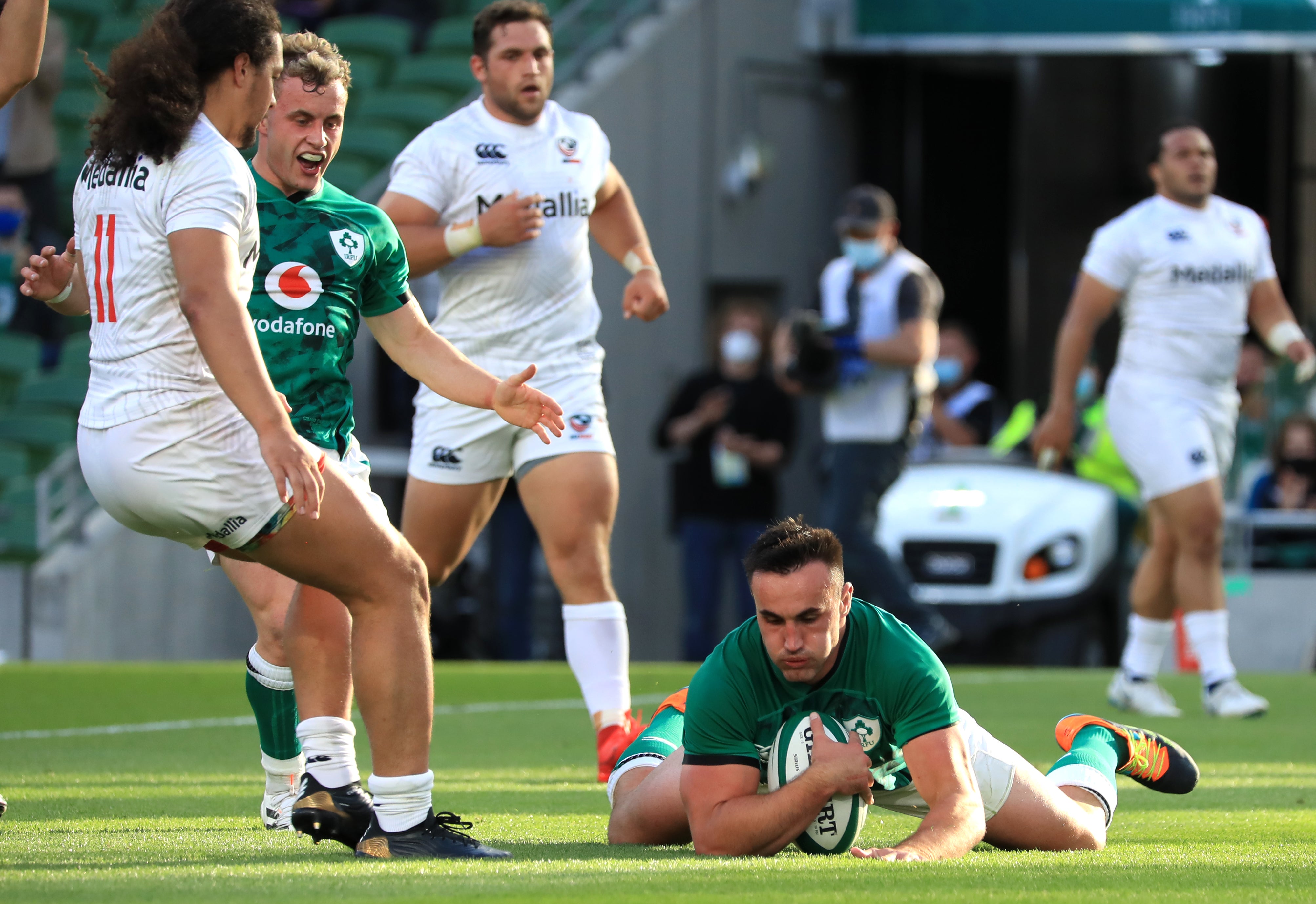 Hooker Ronan Kelleher grabbed the headlines with four of Ireland’s 10 tries, while newcomer Robert Baloucoune kicked things off with a superb solo score.

Ryan has emerged as the natural successor to veteran fly-half Sexton as Ireland captain during a campaign played entirely amid a global pandemic.

The 24-year-old – who along with Sexton was overlooked by British and Irish Lions coach Warren Gatland – first led out his country in November’s Autumn Nations Cup defeat by England.

The last couple of weeks has been a massive honour for me to lead my country, it’s always such a privilege and it’s a few weeks that I have really enjoyed, genuinely.

“It’s been a mad season. It’s been tough at times being in and out with knocks and injuries and stuff,” he said.

“But I think this next window will be good for me to get my body right for next season and beyond, so I can be fully ready.

“The last couple of weeks has been a massive honour for me to lead my country, it’s always such a privilege and it’s a few weeks that I have really enjoyed, genuinely.”

With a seven-man contingent on Lions duty and the likes of Sexton, Cian Healy and Keith Earls among those afforded breaks, Farrell had been eager to grow his player pool. 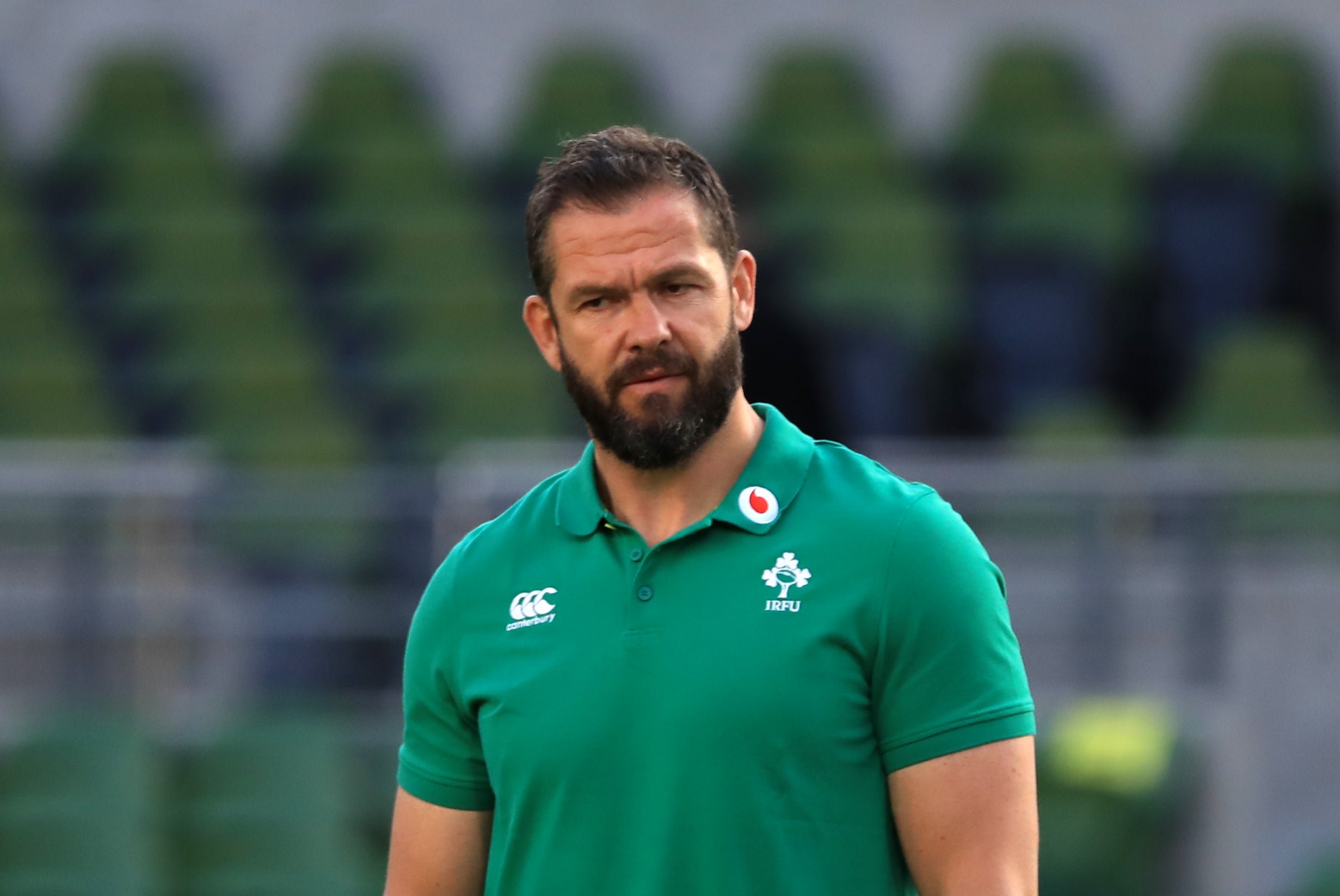 Ireland are due to begin a four-match autumn schedule against the USA in Las Vegas in late October, before rounding off next term with a three-Test trip to New Zealand.

Farrell said: “It was a marathon of a season really for what these lads have been through; where do you start in that regard?

“You’d actually think it was the start of the season the way they’ve gone about their business, so it’s all credit to them.

“It’s going to be difficult for us to select a side going forward into the autumn and that’s exactly what we’re after.”