JARRELL MILLER has been "expelled" by the WBC for three years having failed to enrol in the 'clean boxing programme.'

The American heavyweight was removed from his Las Vegas showdown against Jerry Forrest after incredibly failing a second drug test in just over a year. 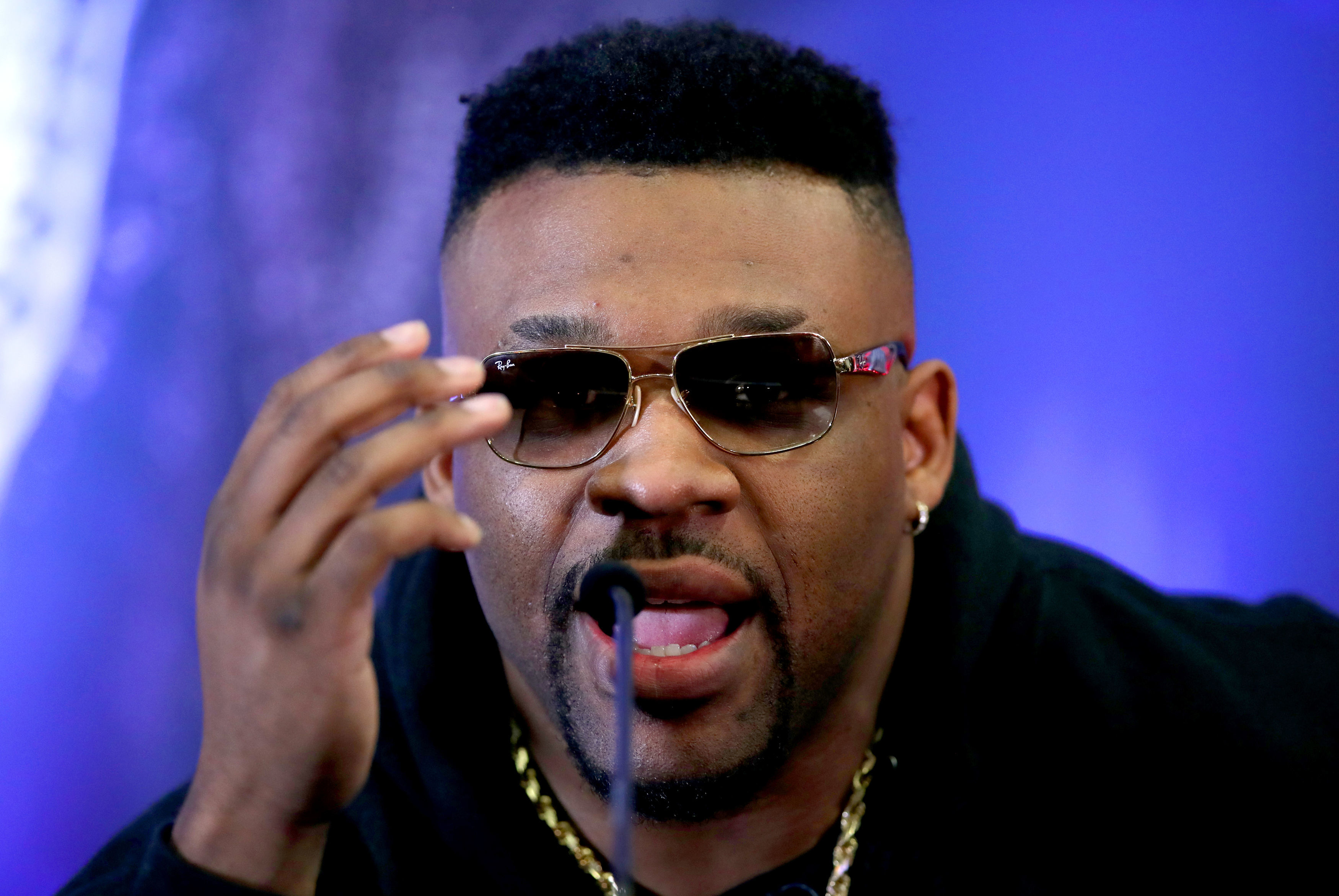 Miller has denied any wrongdoing insisting he has never taken a steroid for performance enhancement purposes.

'Big Baby' Miller was found to have banned substances GW1516, HGH and EPO in his system from tests carried out in 2019 ahead of a fight against Anthony Joshua.

And he was flagged for having GW1516 again in his system ahead of his comeback into the ring later this month.

The 31-year-old told Fight Network: “I have never, ever willingly taken a steroid for performance-enhancement purposes.

“A lot of people don’t understand that GW1516, there’s not much I can really say on the whole matter because – due to legalities that we’re dealing with right now.

“Me and my team are just working diligently to get the facts one hundred percent straight."

His reluctance to enrol in the governing body's drug programme has meant the WBC have no choice but to suspend him from the sport for three years.

President Mauricio Sulaiman told Sky Sports: "Miller specifically, he was expelled from the WBC, because he failed to enrol in the clean boxing program. Not once, but twice.

"What I can say is that he's been out of the WBC picture for three years, because we did not consider him to be eligible for rankings, because he did not enrol in the clean boxing program.

"When he was first ranked. We sent them the documents. He had three months to fill three pieces of paper, and he failed to do so.

"Then somehow they claimed they didn't have the papers, so we rang him again and sent them the paper, and he didn't submit twice, so he has been expelled from the WBC for three years."

Miller, who has a 24-fight undefeated career, has lost his battle to salvage his reputation in boxing.