Dutch outlet De Telegraaf claim the ex-winger passed away after he was shot in the head while trying to break up an argument at a party. 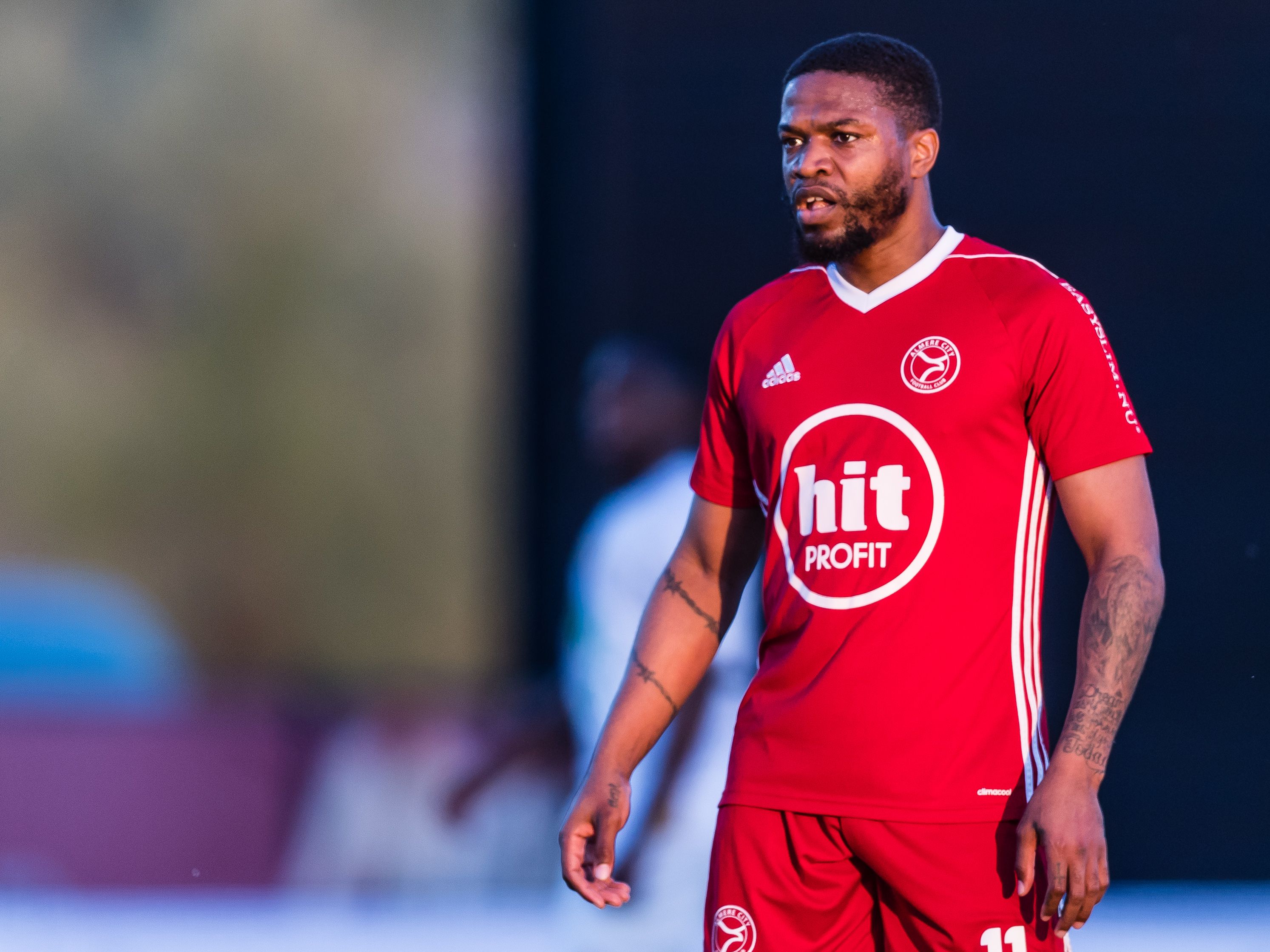 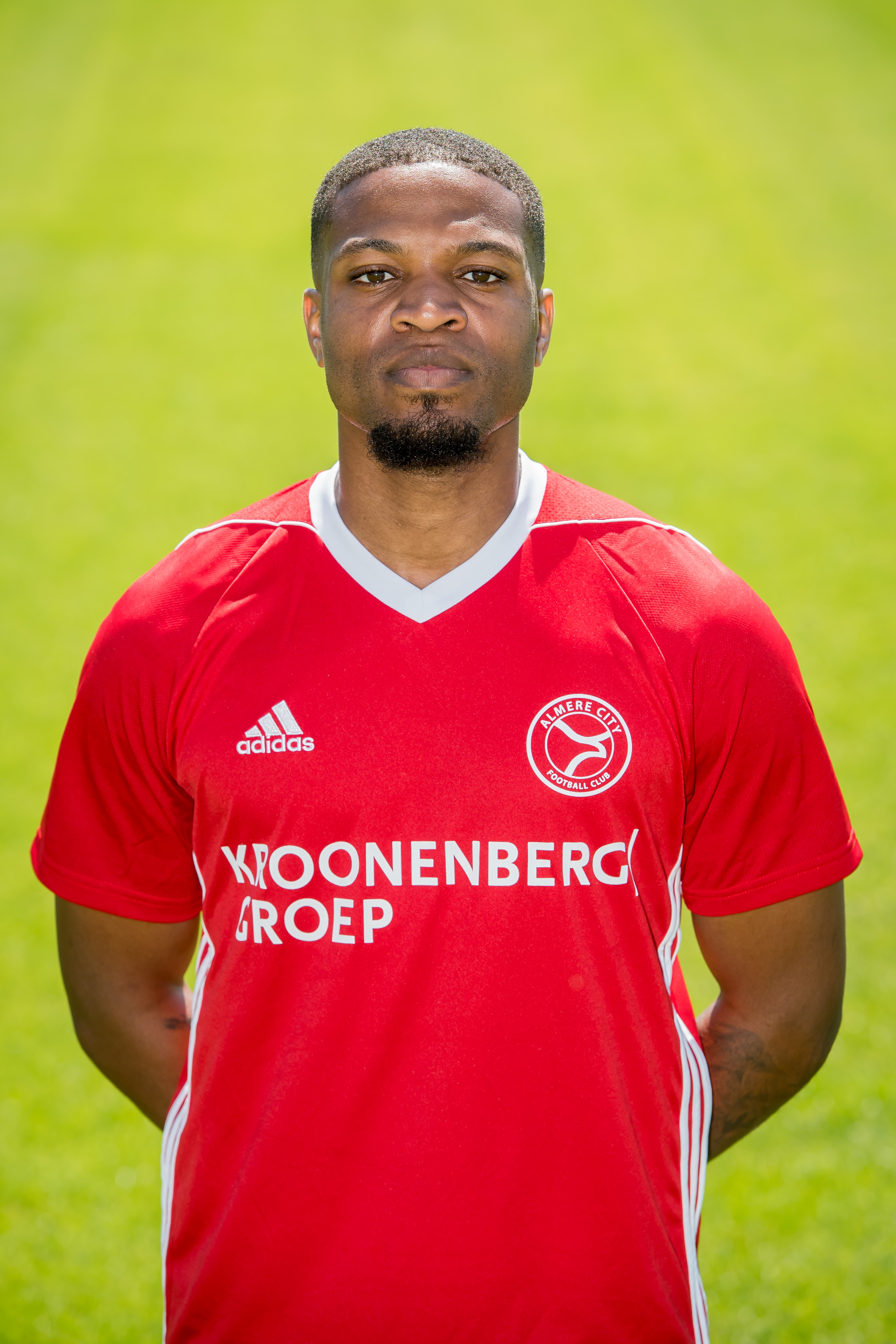 The report adds that Hoefdraad was rushed to the hospital for emergency surgery on Sunday but he sadly died earlier today.

Police are said to have identified the prime suspect, although no arrests have been made as of yet.

Ex-Liverpool star Ryan Babel let the tributes on social media as he took to Twitter to share his sadness at his compatriot's death.

Waalwijk, who gave Hoefdraad his senior debut during his two years at the club, also posted their condolences.

They tweeted: "It is with great sadness that we have learned of the death of our former player Jerge.

"RKC Waalwijk sympathizes with his family, friends, and loved ones. Jerry, rest in peace."