JESSE LINGARD has described it as an "honour" to be handed the captain's armband for the first ever time… but fans are far from convinced with the decision.

The midfielder will lead out a youthful looking United side when they take on Astana in the Europa League tonight. 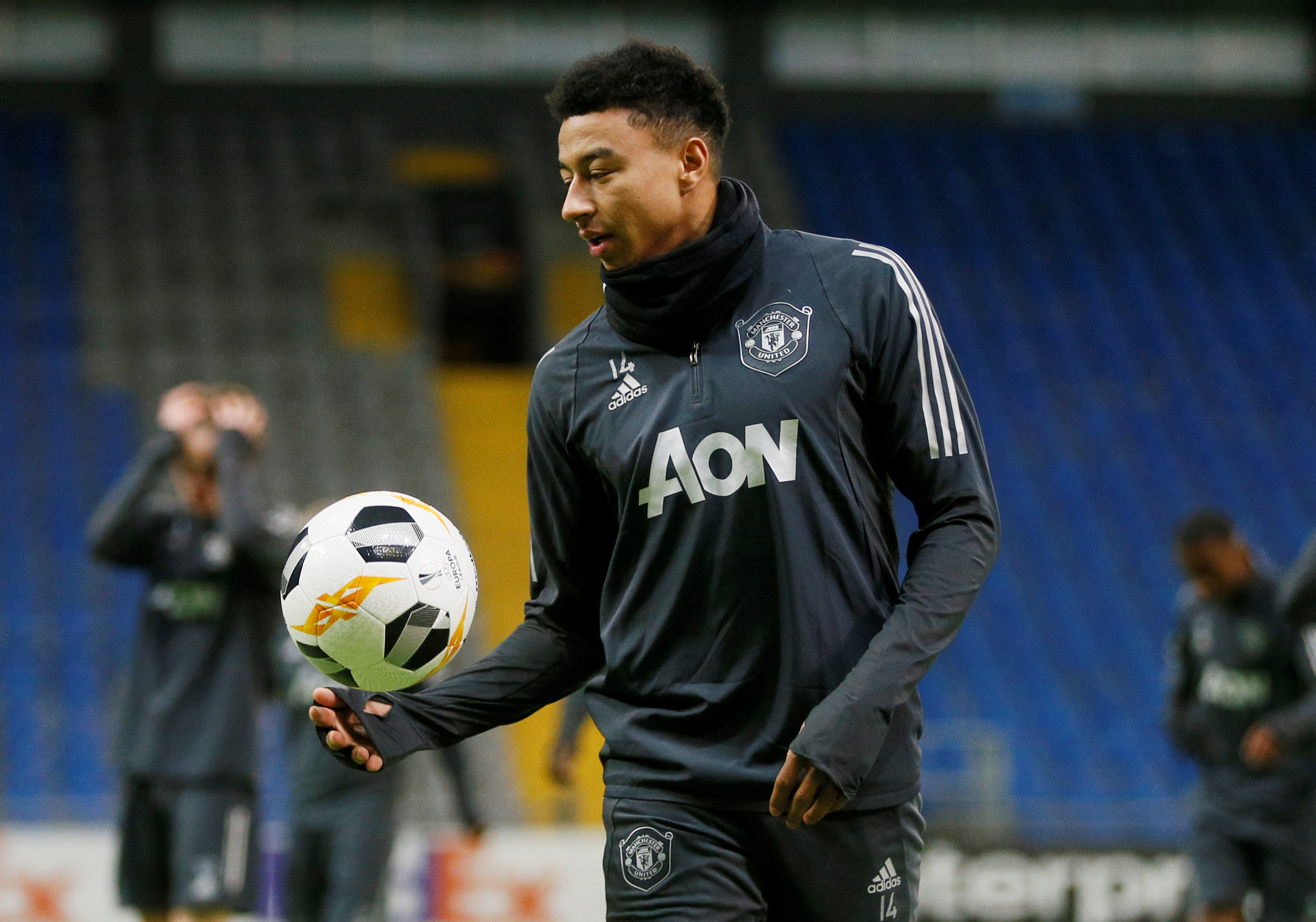 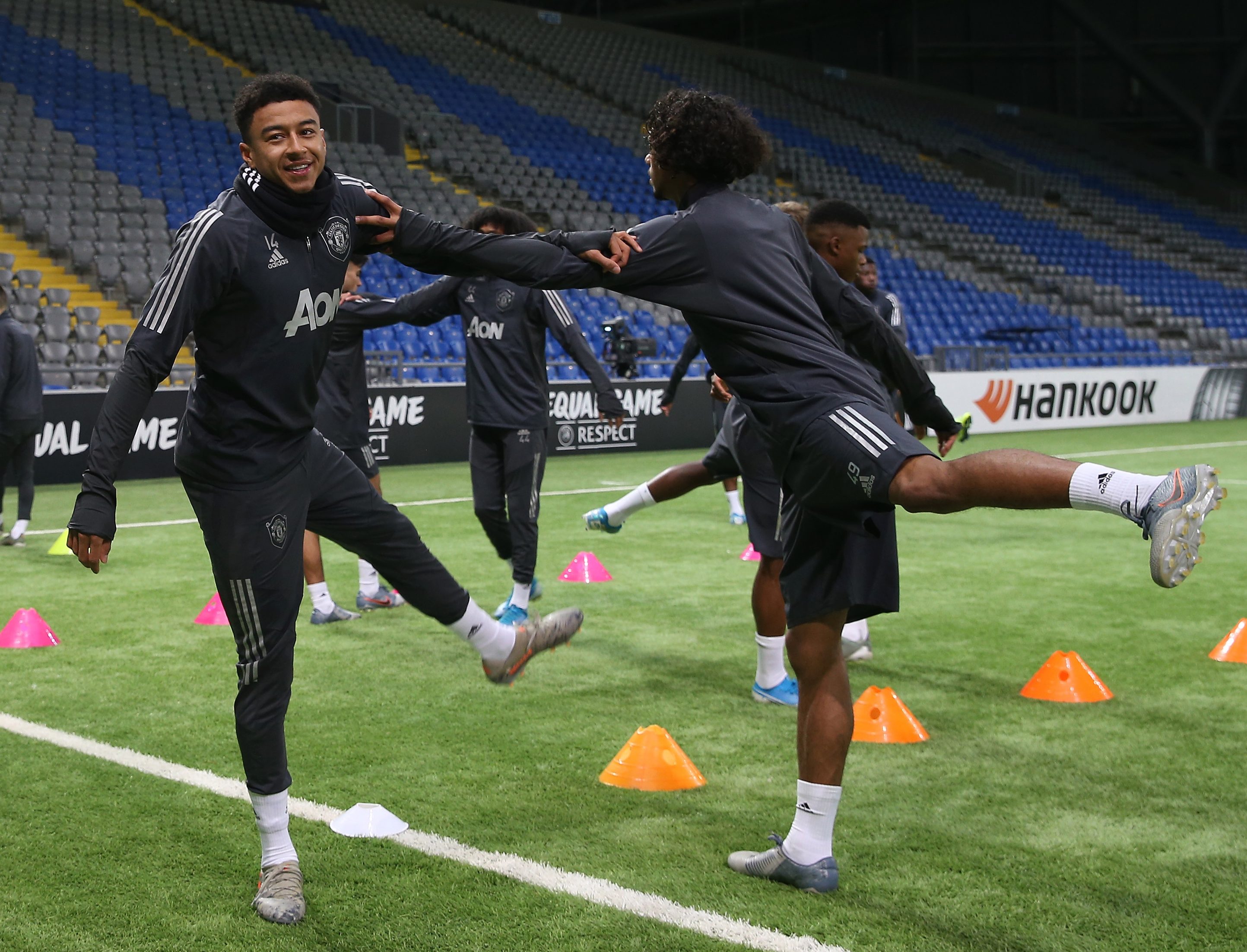 Boss Ole Gunnar Solskjaer has sent out his academy stars to Kazakhstan with qualification from the group already in the bag.

England midfielder Lingard has failed to score and has registered just one assist in 16 appearances this campaign.

And Solskjaer believes handing him a greater responsibility could be the catalyst to see an improved performance.

He told the United website: "Jesse will be captain.

"He’s a really good character in this group. He’s had his challenges over the last few months but he’s coming back into his own now.”

Lingard added: "It's a massive honour.

"I said at the start of the season I'd like to be more of a leader type of person, on and off the field.

"You know, being one of the most senior players in the squad.

"Now is the perfect time to show that."

But supporters are mixed as to whether he deserves the armband.

One wrote: "Lingard as the captain, Ole as the manager. We've become a joke."

Another added: "Tuanzebe has already been our captain once. Why not just give it to him again?

"He is better than Lingard and deserves it more."

However others added that he should lead the team out because it will mean he fulfils a boyhood dream.