ANTHONY YARDE arrived in Russia ahead of his world title challenge against Sergey Kovalev – but did so without his luggage.

The 27-year-old completed the 15 hour trip to Siberia six days out from his shot at the WBO light-heavyweight crown, landing in Russia at 10.00pm. 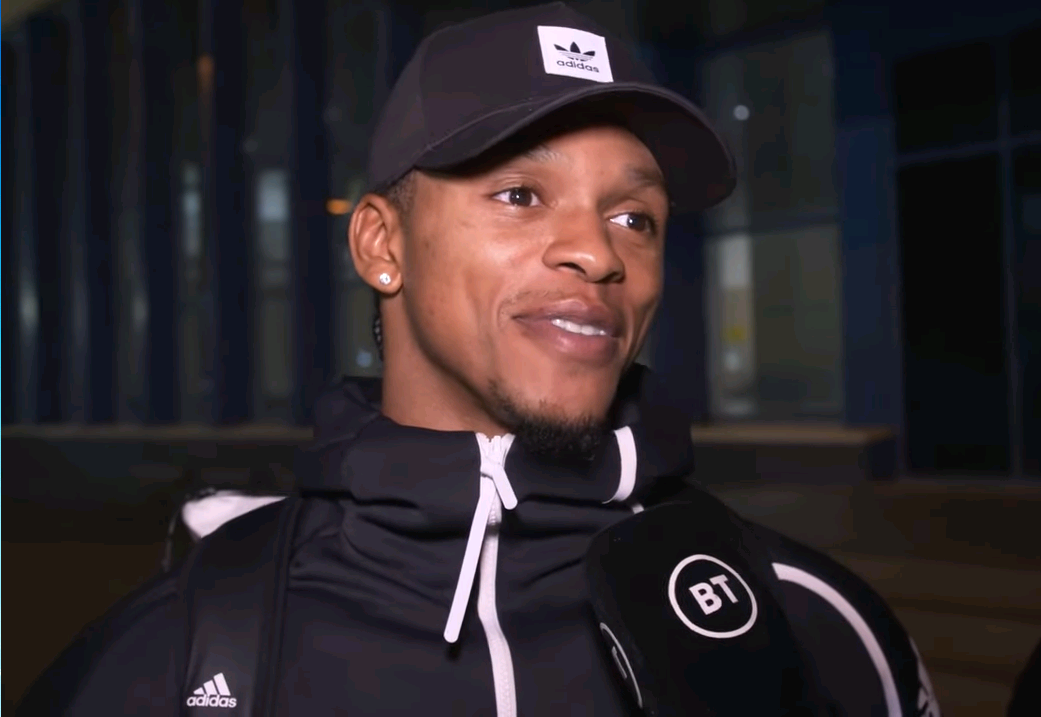 But the Brit’s fight week got off to a disastrous start as the challenger and his trainer Tunde Ajayi where left without their boxing bags.

Asked by BT Sport if he had enough to get through the night, carrying just hand luggage, Yarde said: "Technically, no.

“But you have to make do with what you've got, innit?

"I'm here, probably going to go and rest, sip some water, chill out, connect to some WIFI – if there's WIFI – and just relax until tomorrow when my bag comes.

"The airport is very different, it's the first time my luggage hasn't showed up – and I've been on a lot of holidays.”

The bout will take place at the Traktor Arena, a 7,500 seat Hockey stadium.

Kovalev has fought just once in his last 20 fights in Russia, beating ex-Tony Bellew opponent Isaac Chilemba in Yekaterinburg three years ago.

The ex-unified champion, who lives in Los Angeles, has primarily fought in the US and Canada since becoming world champion after beating Nathan Cleverly in 2013 in Cardiff. 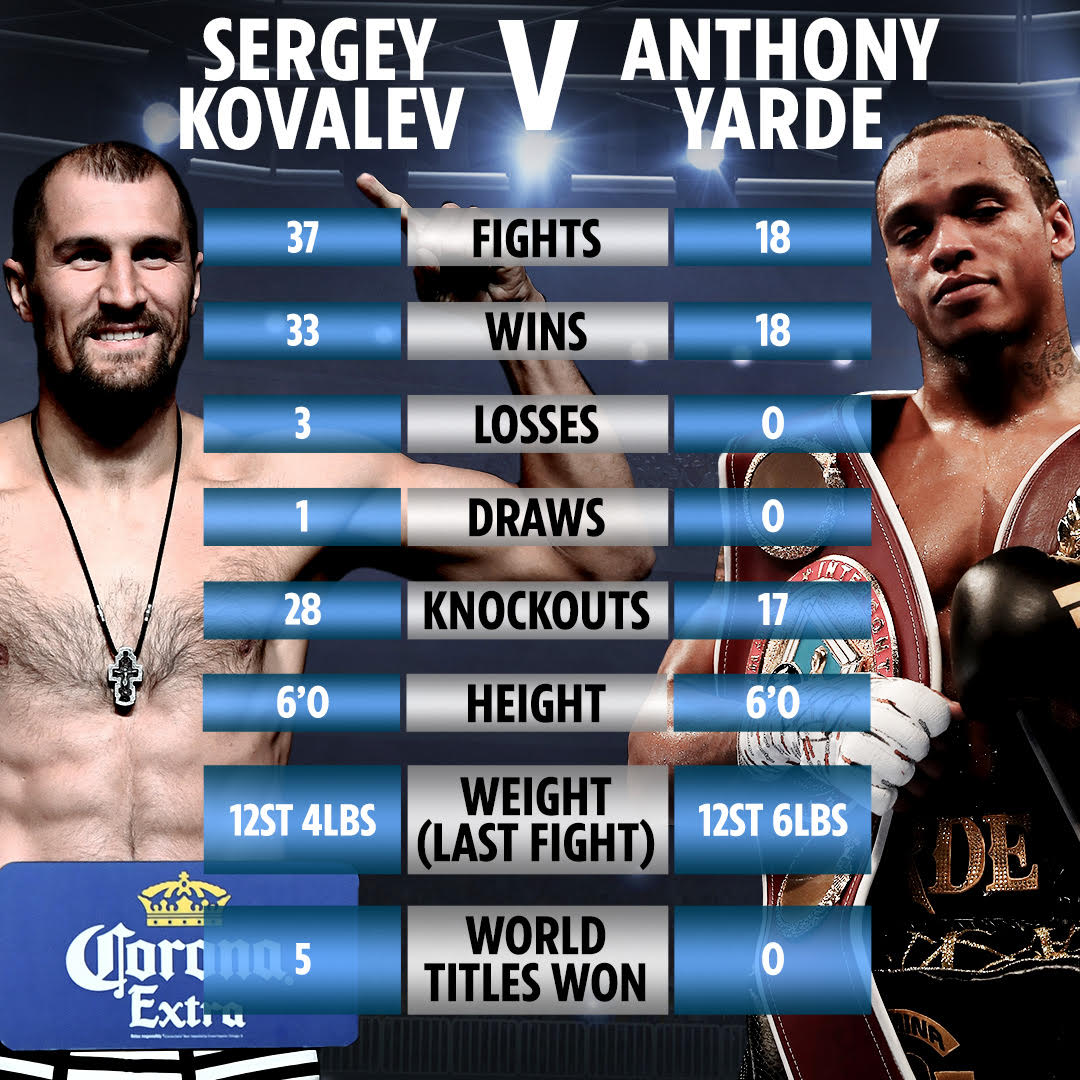 However, upon the WBO king’s homecoming, Yarde’s trainer is adamant nothing can faze the pair – as they bid to dethrone Kovalev in his backyard.

Ajayi said: "To me it's good, I feel like I'm in Peckham.

"Listen, nothing can faze us, it's just not possible.

"The bags not being here raised an eyebrow but I was like 'Listen, it's night time, we're going to go to bed and wake up in the morning.”

The world title clash was originally slated for June, but a breakdown in negotiations forced the fight back.

But Yarde’s patience paid off as the fight was officially confirmed – despite no press-conference or media days between the pair.

However, the Londoner has remained focused on the champion – despite revealing he is not a fan of him. 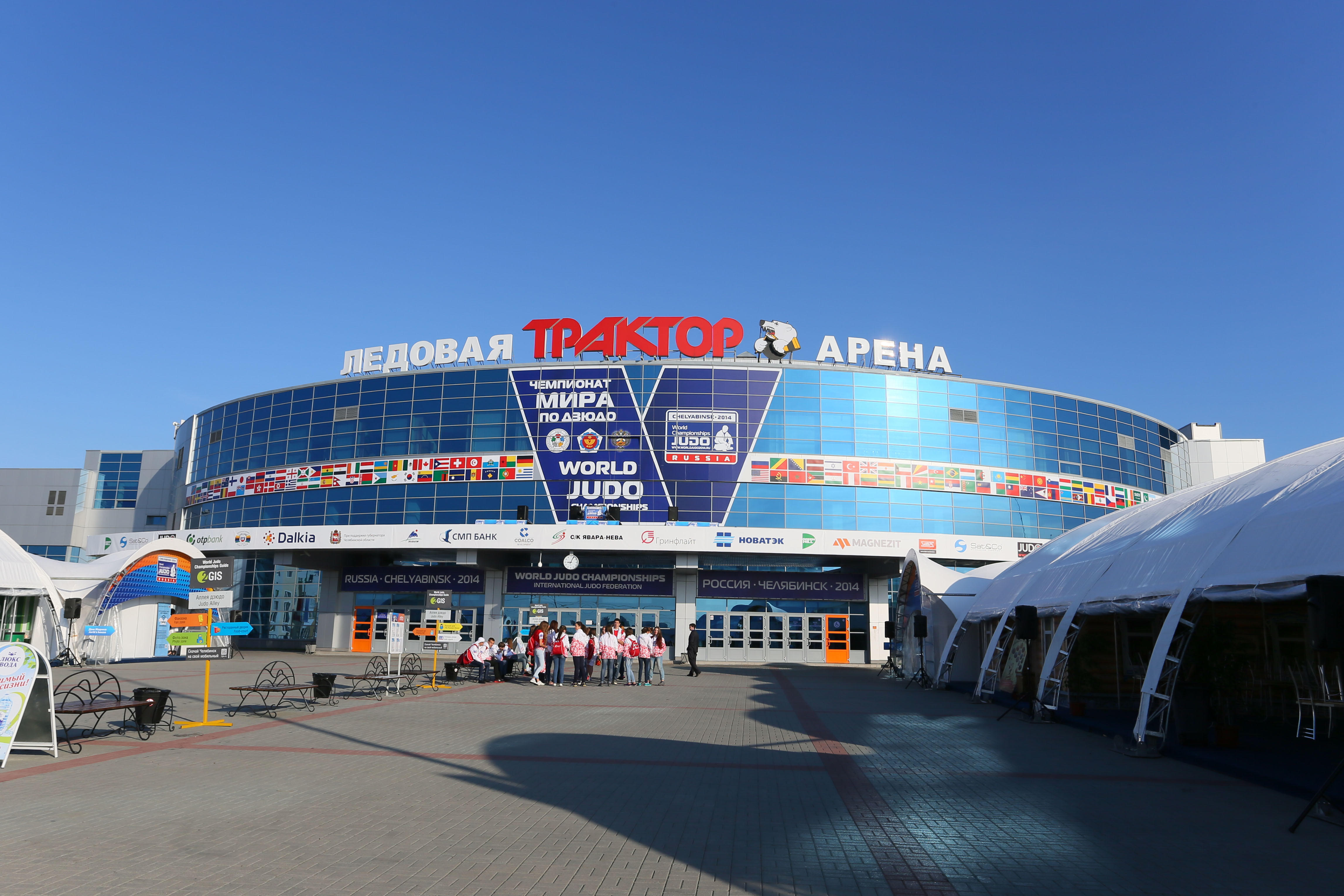 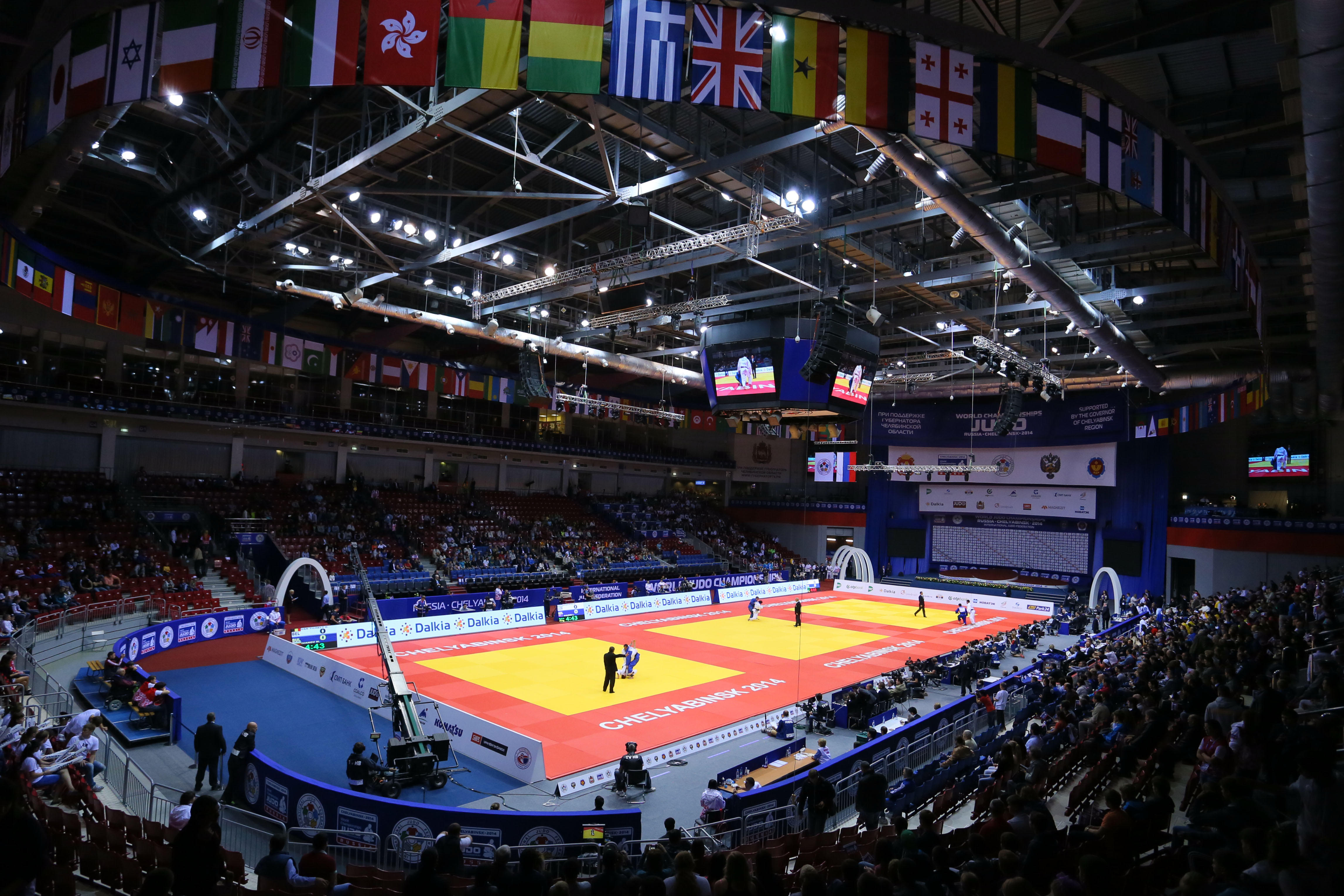 He said: "Kovalev is someone I watched as an amateur, on TV and things like that, but right now it's my show.

"Not any disrespect to Kovalev or anything but I'm not focussed on Kovalev, I'm not a fan of his.

"I'm not going to say 'I'm glad to meet you' or anything, we're about to fight. This is my moment, my journey." 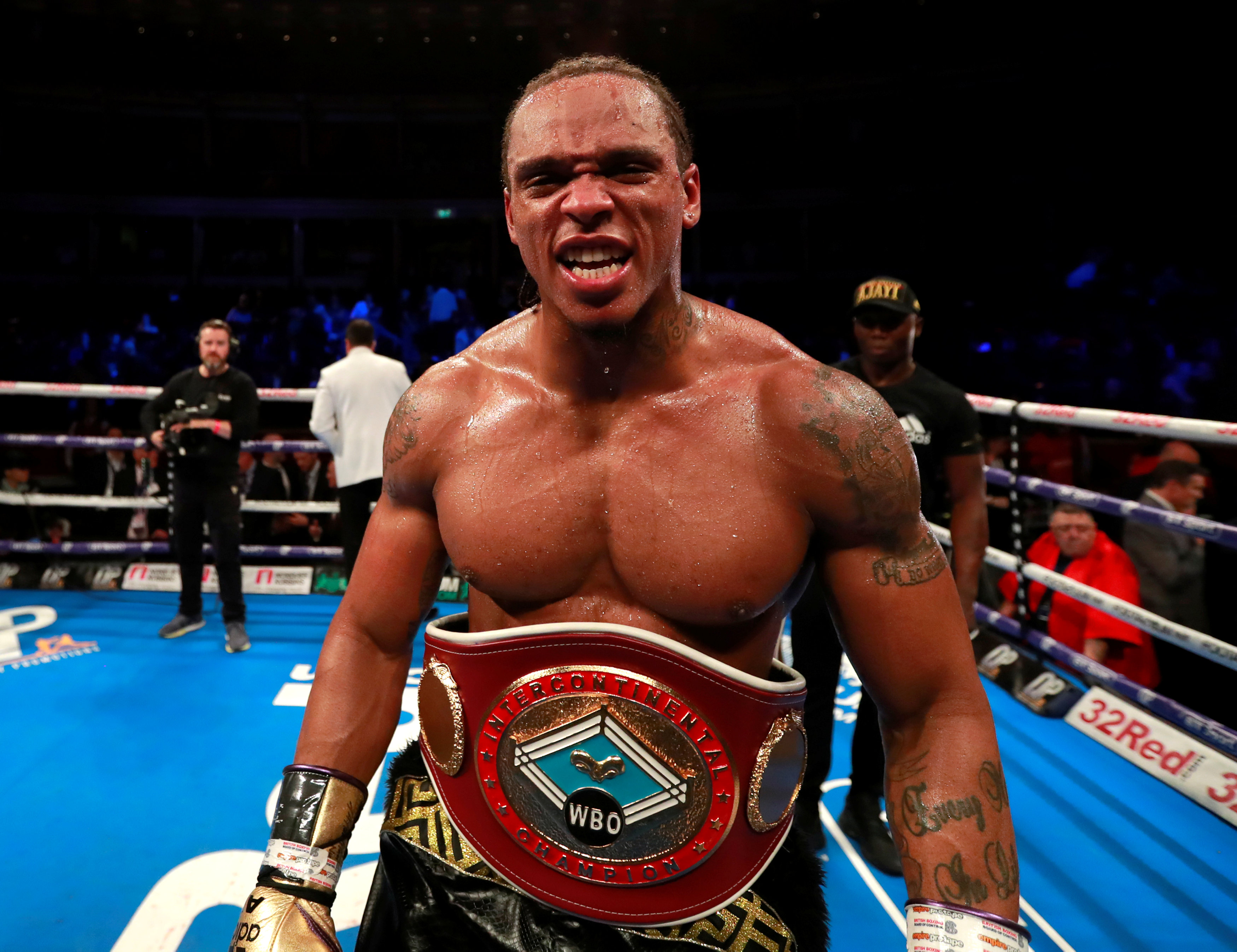 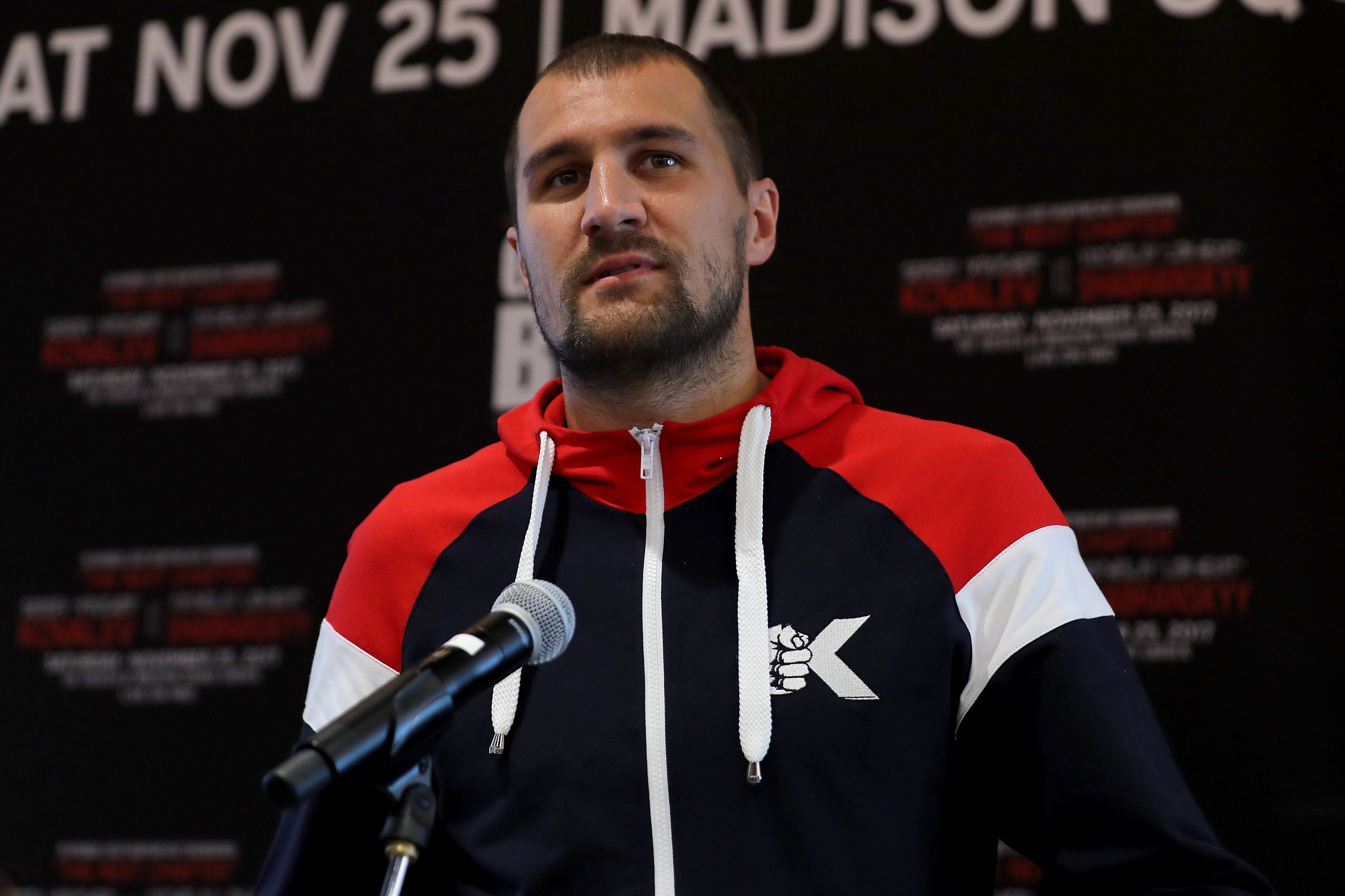