JILL SCOTT is open to the possibility of coaching the Lionesses in future and nurturing the team’s rising stars.

And the England veteran, who is set to receive her 150th cap, hopes to overtake Fara Williams as the national team’s record appearance holder. 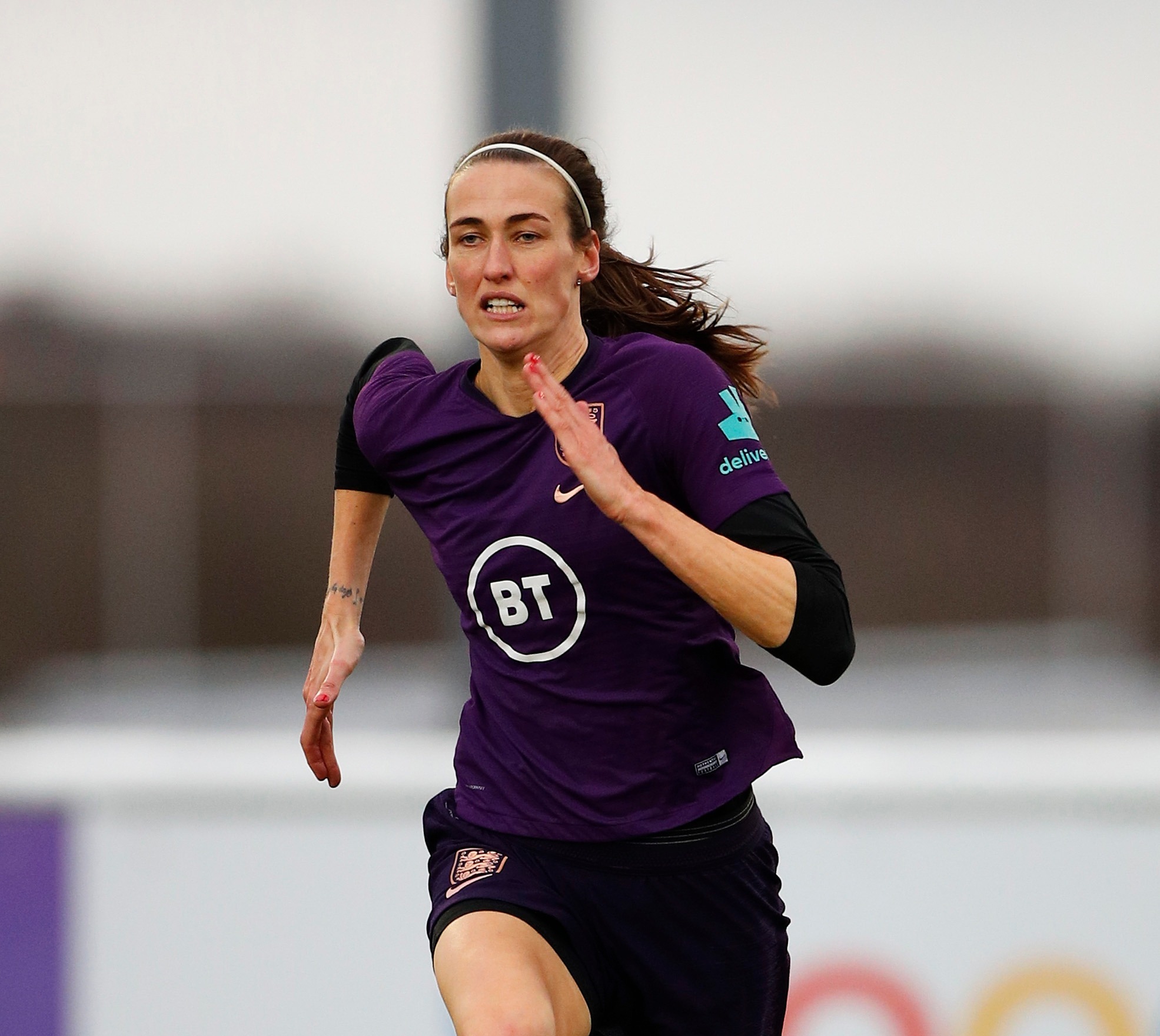 Scott, 34, is expected to start against Northern Ireland almost a year after her last international match.

And the Man City midfielder, who is on loan at Everton, has loved “every minute” of the coaching opportunities that have come her way this term.

Scott said: “Just before I left City over Christmas we had a few Covid issues which opened up an opportunity to do a bit more coaching with the girls and I loved it

“They said they did too and I don’t know if they were just trying to be nice to me but those two weeks before I went to Everton really made me realise that this is what I want to do.

“Even though I’m not at City at the moment I’ve still been doing a little bit of mentoring via zoom with the Academy girls because I do want to keep that connection.

“I think that’s important and I think, although everyone talks a lot about the importance of coaching on the pitch, I believe massively in 90% of it is in your head and to be able to pass that on to the academy girls is very beneficial.

“I hope I can get a coaching role in the future however that may look and it’s just fantastic that City have given me the opportunity to do it.”

Scott, whose Lionesses career is in its 15th year, hopes to make many more appearances for club and country.

The former Sunderland star made her England debut as Kelly Smith’s substitute in the team’s 4-0 win against the Netherlands in 2006. 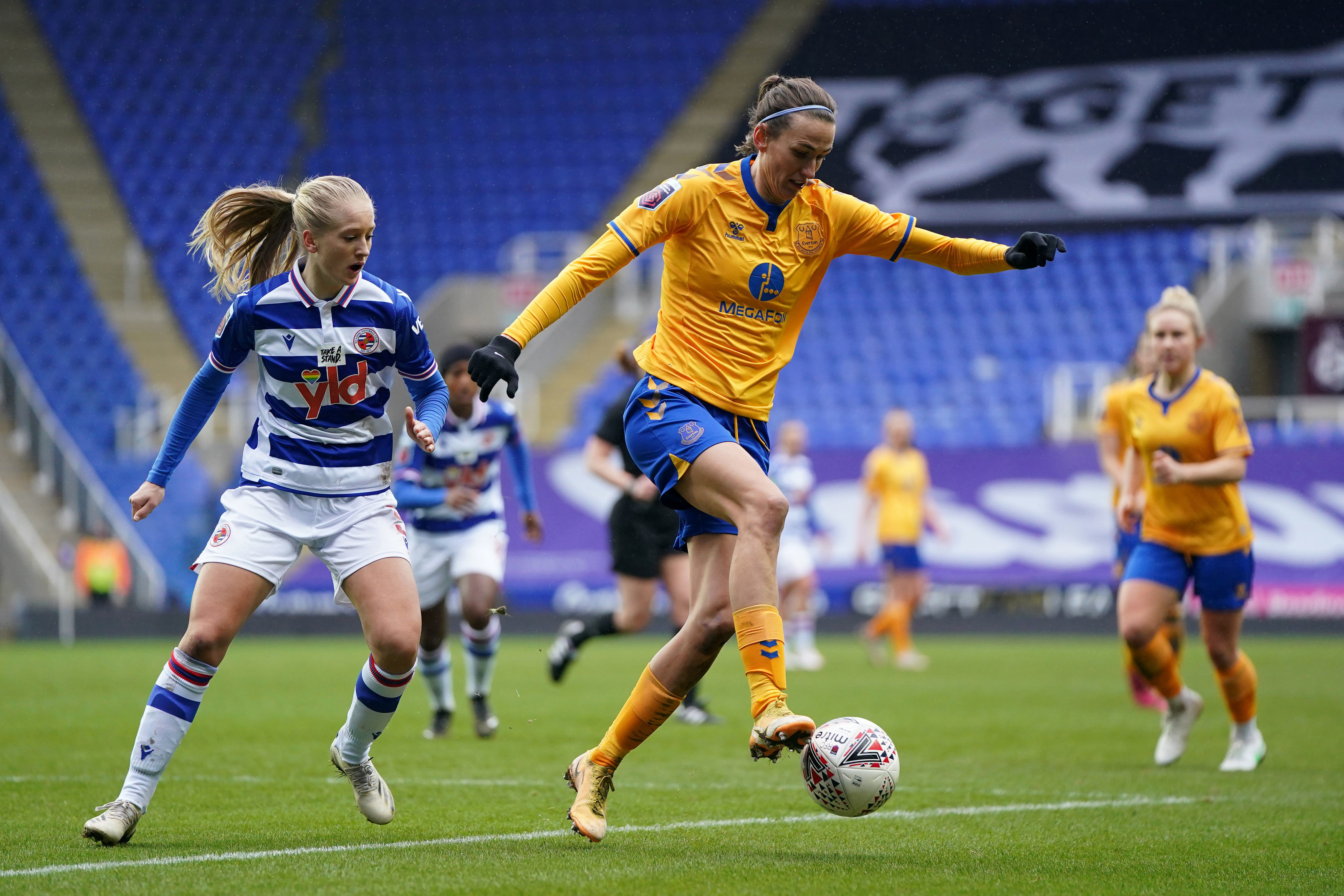 And the midfielder’s bid to secure more game time to maintain her national squad spot led to a temporary return to former club Everton in January.

Before this Scott played 104 times for City winning three FA Cups, three Conti Cups and a league title since her move there in 2013.

And the WSL ace is relishing the chance to use her Toffees loan to help hersurpass Fara Williams’ milestone of 172  England caps.

Scott added: "Even mentioning Fara Williams and putting my name next to hers, that is such a massive honour for me to join her hopefully in that 150 Club.

"I feel like the age of 34 has just creeped up to us, and suddenly I am now one of the oldest players in the squad.

"It's probably something that I've never really spoken about in the past, but my priority has always been playing for England.

"When I've reflected on my journey, there have been a couple of opportunities where I had the chance to go abroad to play.

“But there was maybe a change in England manager and I really wanted to stay in England and stake my claim, because playing for England is the greatest thing I've ever done in my life.

"Maybe before Christmas things were not going too well for me, I probably didn't feel like myself. 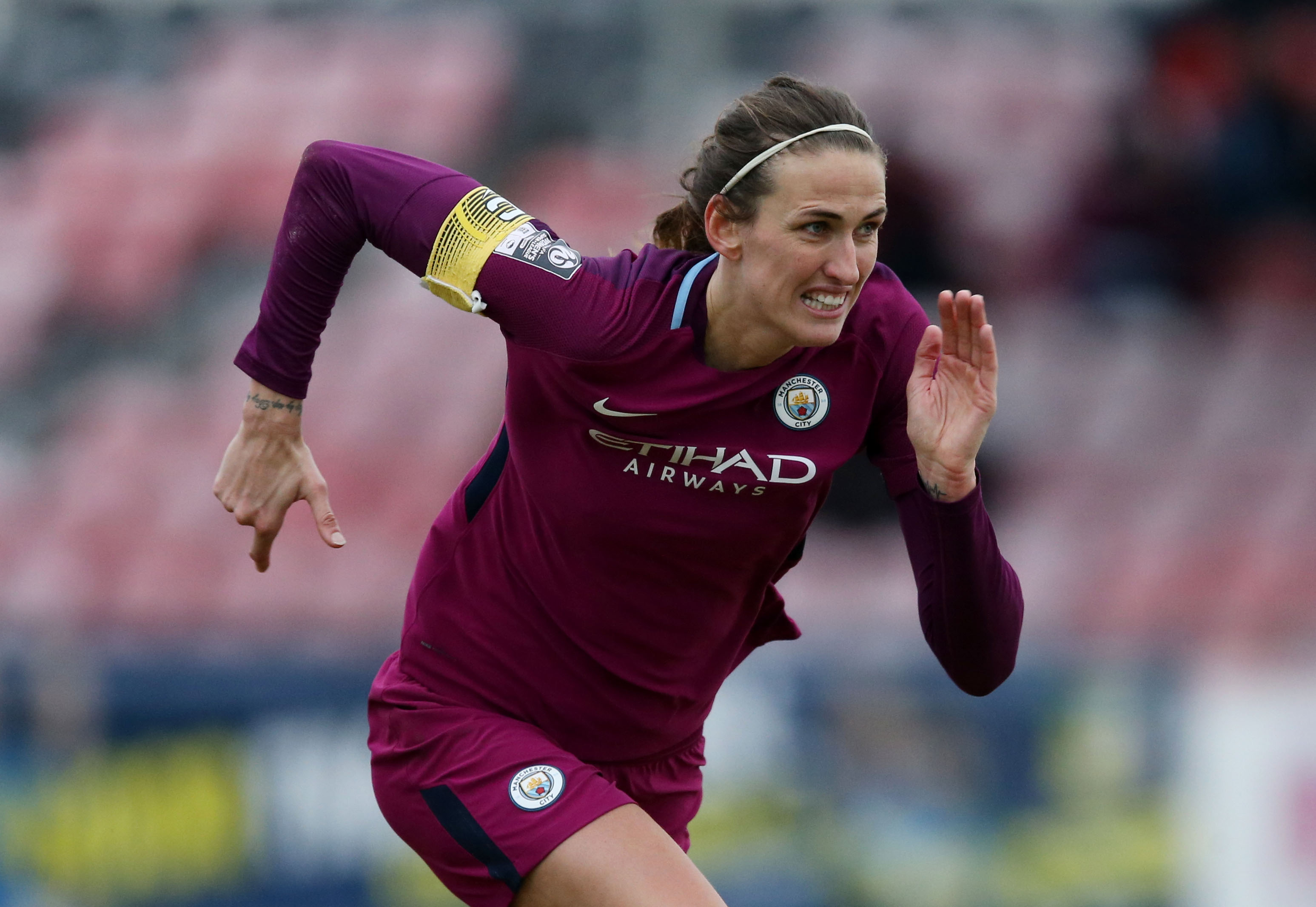 “Manchester City were fantastic and said they would always support us in whatever I wanted to do…so yeah, I think Everton has been so good for us.

"I am enjoying this so much and playing in the games, being competitive.

“So yeah, it was definitely the right decision. Hopefully, it's something that keeps us in the England team moving forward."